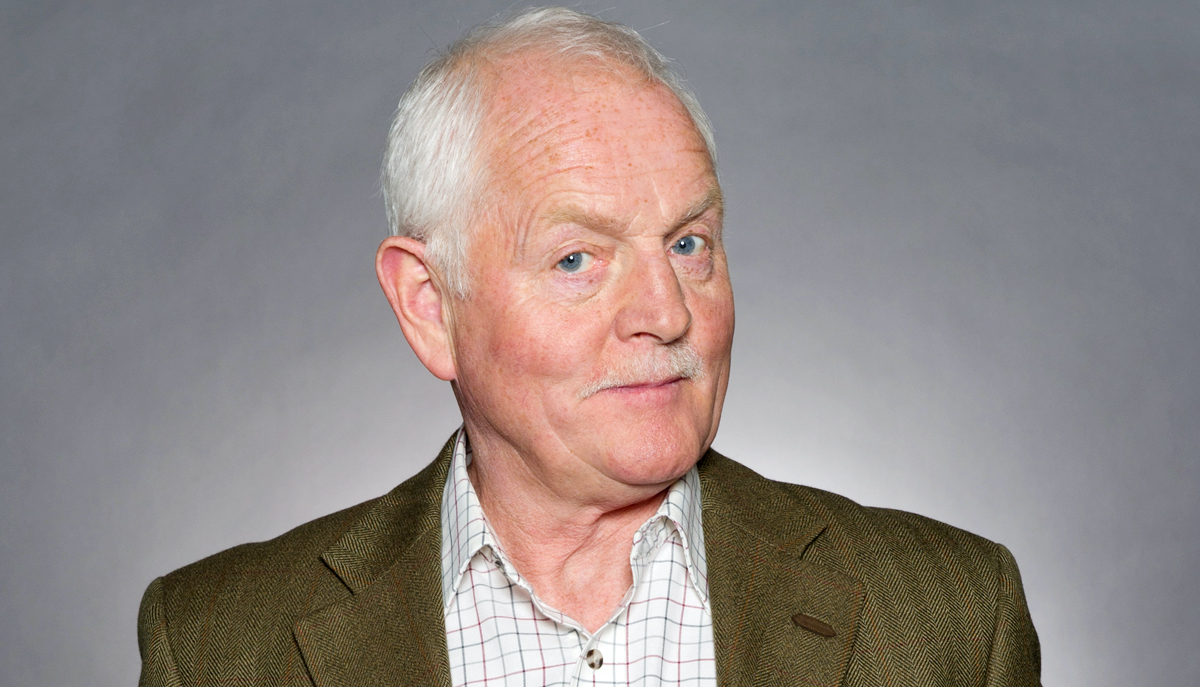 Emmerdale’s Eric Pollard will be getting with the times as the first soap character in the UK to get the Covid-19 vaccination.

The countryside favourite will see the vaccination rollout as part of a brief storyline, with Chris Chittell’s character Eric announcing to his family that he’s had the jab.

The moment, which will air next month, will make him the first character in soapland to officially get the vaccine – and is aimed to encourage viewers to get vaccinated.

In a sweet scene, Eric will catch up with his son David Metcalfe (played by Matthew Wolfenden) to tell him the news and share his hopes he’ll soon be able to hold his grandson Theo.

‘The moment will resonate with grandparents who’ve been kept away from seeing their grandchildren over several months,’ an insider told The Sun.

Chris, 72, has been one of the mainstays of the series since 1986, with Eric becoming a firm favourite for the show, for better and for worse.

At the end of January, filming had to be temporarily shut down on the soap for rewrites, cleaning and safety updates surrounding Covid-19, after members of the team tested positive.

Thankfully, all involved self-isolated, and the team were able to resume the following week.

An Emmerdale spokesperson said at the time: ‘We paused filming on Emmerdale last week due to some members of the team testing positive for Covid 19.

‘We’ve carried out proper track and trace measures on those cases and undertook intensive cleaning of the production building, whilst reinforcing the health and safety protocols we have in place.

‘We’re returning to filming from this Monday, 25 January. This pause in filming will have no impact on our ability to continue to broadcast six episodes of Emmerdale each week.’