Heartbroken viewers took to social media to express their sadness as Lisa passed away just moments after re-marrying her ex-husband Zak. 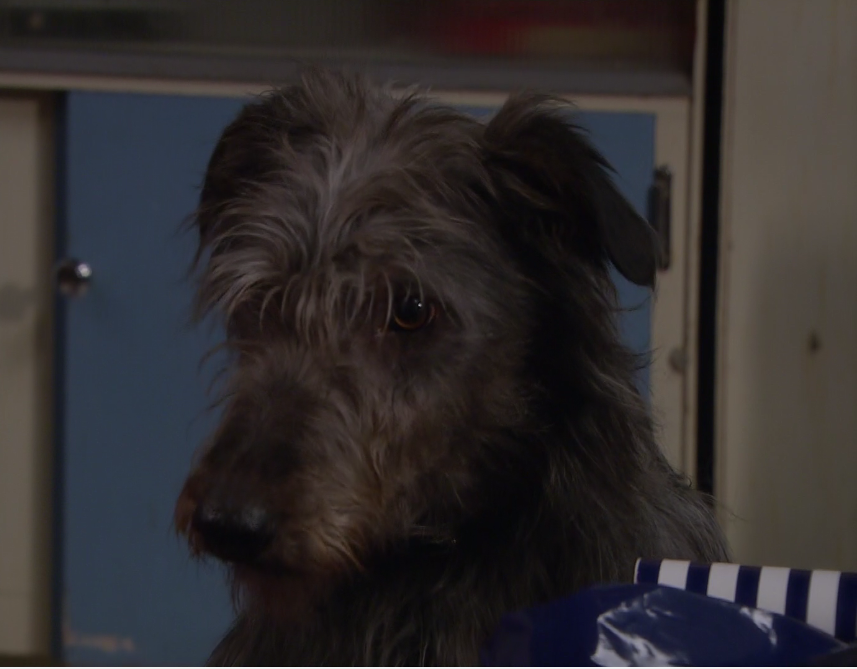 Earlier in the episode the Dingle family gathered to watch them wed and then joined them in the Woolpack for a proper knees-up.

But tragedy struck when terminally ill Lisa popped home to get changed after the couple had been enjoying their wedding reception.

When she got home she sat down to "catch her breath" and never got up again.

Zak went home to see how she was getting on, and thought she had just dozed off on the couch and could be heard talking to her as he made them both a cuppa. 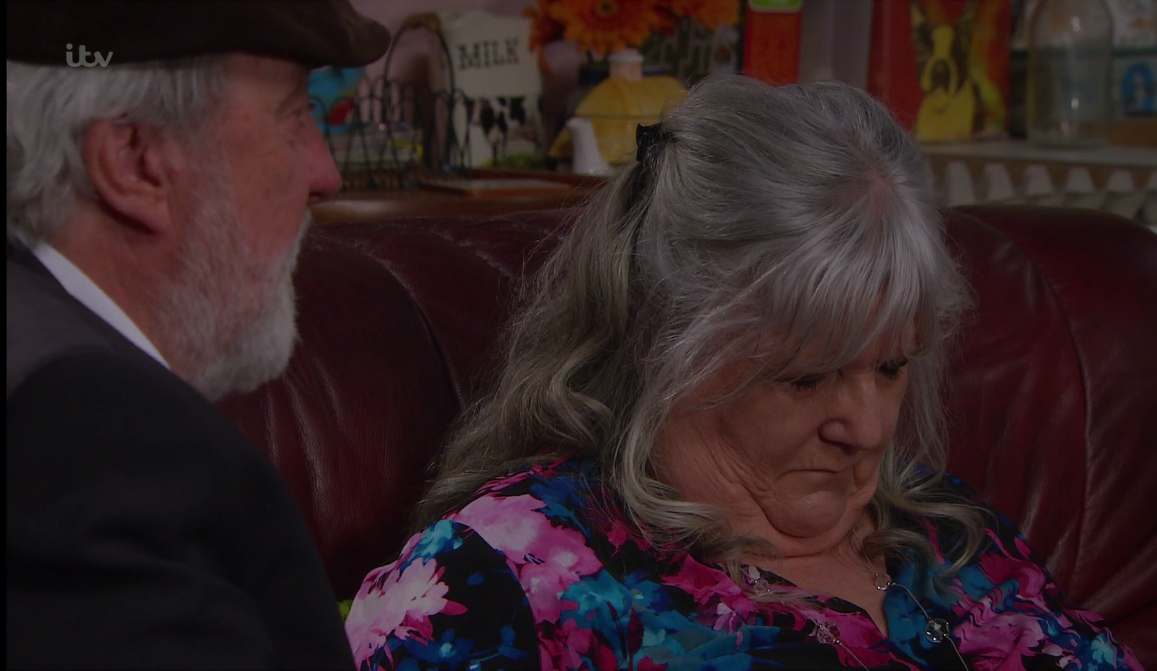 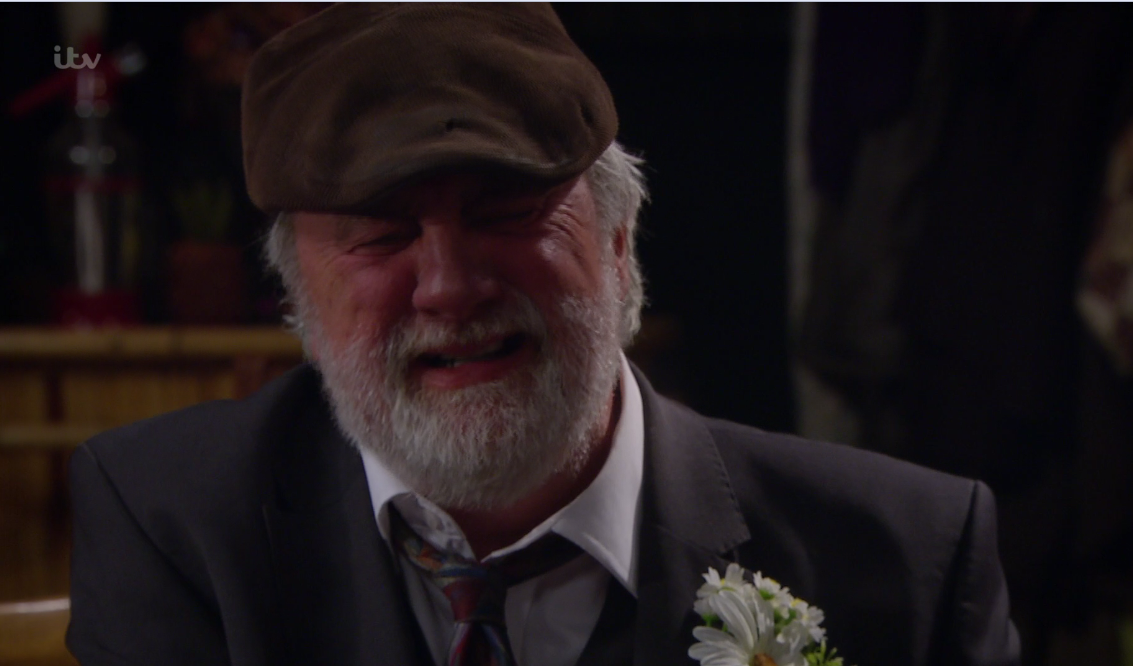 But after chatting to her for a while he realised that she was no longer breathing.

The show ended with Zak crying with pain etched across his face, and the camera panned to their dog, Monty, who also seemed teary-eyed.
This was too much for viewers.

"Monty the dog… OMG his eyes [heartbreak]," wrote one fan.

"So sad. Poor Monty he looked so sad too," said another, while a third added: "The dog got me."