EMMERDALE fans are in tears after Aaron Dingle decided to divorce estranged husband Robert and left the village.

The mechanic – who is played by actor Danny Miller in the ITV soap – hit rock bottom earlier this week by letting himself be taken advantage of at a sex party. 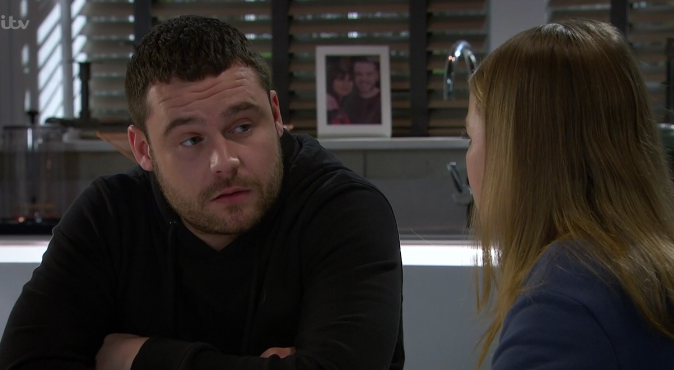 He has been devastated after his husband Robert went to prison for murder and cut off all contact with him.

And tonight he decided to finally move on and consent to the divorce.

He told his sister Liv: “I’m writing to my solicitor telling him to move forward with the divorce. It’s inevitable, isn’t it.”

But then he dropped a bombshell on her – he was planning on leaving the village for a while to get his head straight. 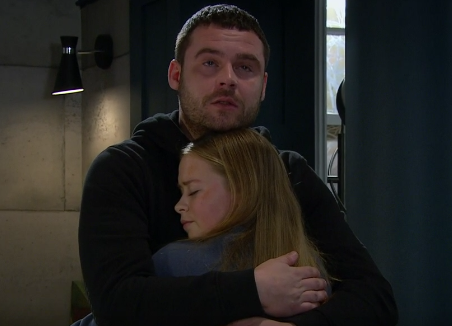 He said: “But listen I’ve been thinking and I need to get away from here for a bit.

“I was speaking to uncle Zak before and he said Debbie needed a hand with her new place.

“But I’m going nowhere unless you tell me you’re completely sound with it.”

And in what could be seen as a message to Robron fans on social media, Aaron made a poignant comment about letting go. 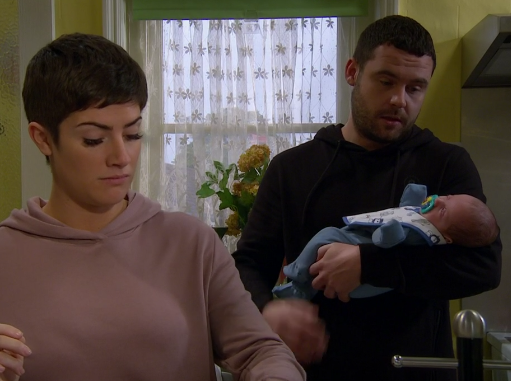 He said: “No point in hoping for the impossible is there? You just have to keep moving forwards.”

The scenes left fans in tears on social media.

One wrote: “Noooo… Not the divorce ?? #Emmerdale #Robron."

A second said: “Who's writing tonight? Another fab scene where Aaron doesn't want what's happening but is thinking rationally. Heartbreaking but healthy ❤️."

Another added: “That Aaron and Liv scene was so beautiful yet so sad. I‘m not ok? #emmerdale."