EMMERDALE fans were in floods of tears tonight as Lisa Dingle admitted she would be dead in months. 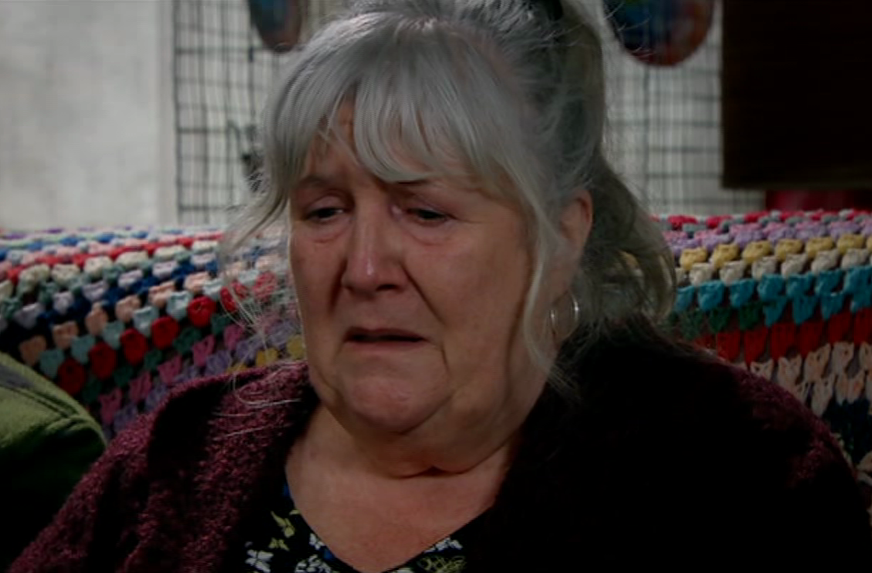 The family were throwing a party for Lisa when she brought the festivities to an abrupt halt by announcing: "I've got something called amyloidosis."

She told Belle, who is played by Eden Taylor-Draper: "It's complicated is what it is. I've been having treatment for it in Scotland.

"The thing is, the treatment hasn't worked like it was meant to do. They can't make me any better love."

Shock was etched on the faces of the whole family as she dropped the bombshell: "They say I've got months." 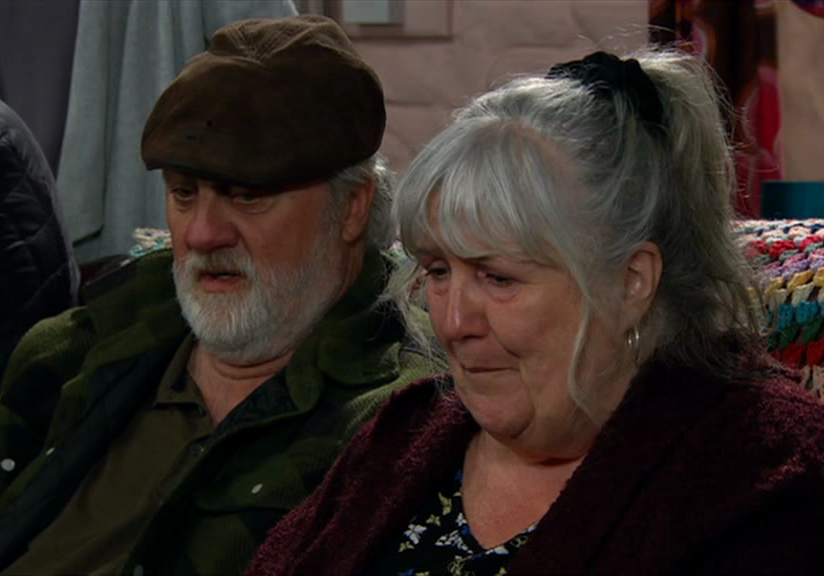 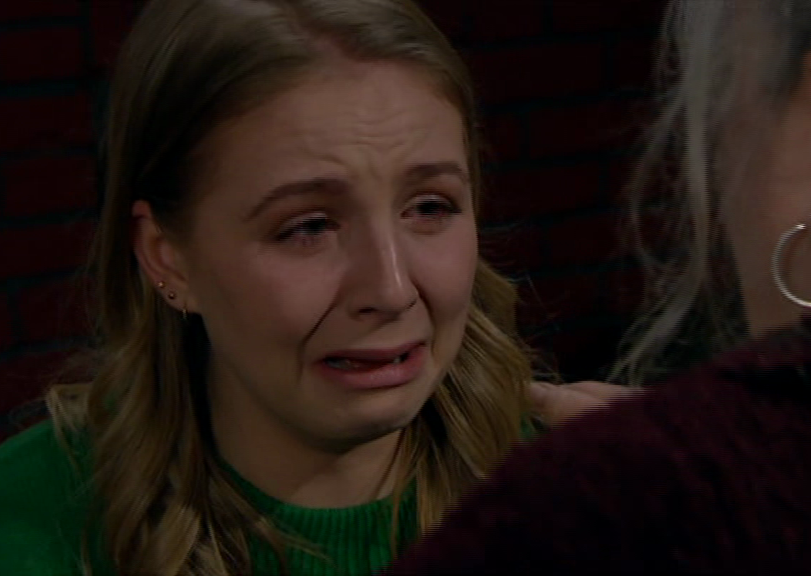 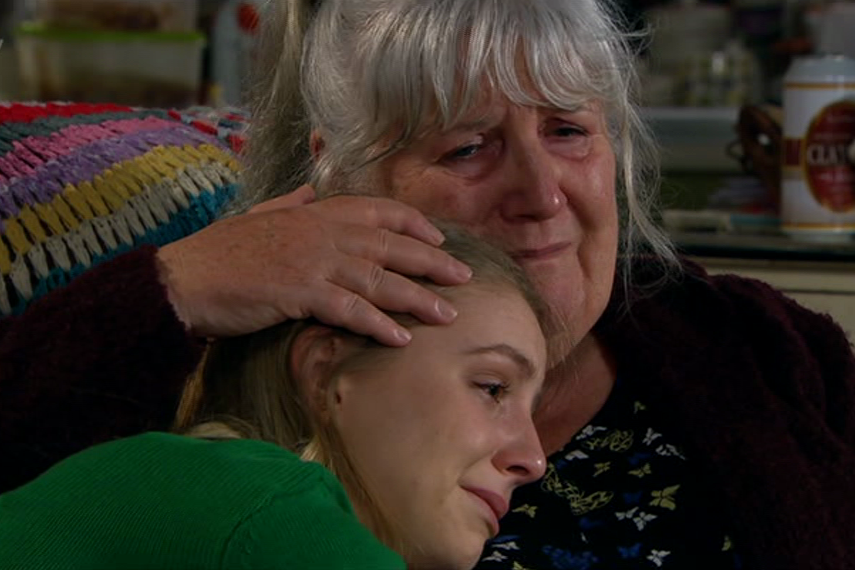 Amyloidosis, as Lisa explained, is when you have a "build-up of proteins where they shouldn't be – in my heart," adding: "It leads to organ failure."

Another wrote: "Oh god @emmerdale . I can’t deal with Lisa’s terrible news. I’m still not over Hayley in @itvcorrie ?????."

Another wrote: "I don't want Lisa to die. This is such a heartbreaking storyline." 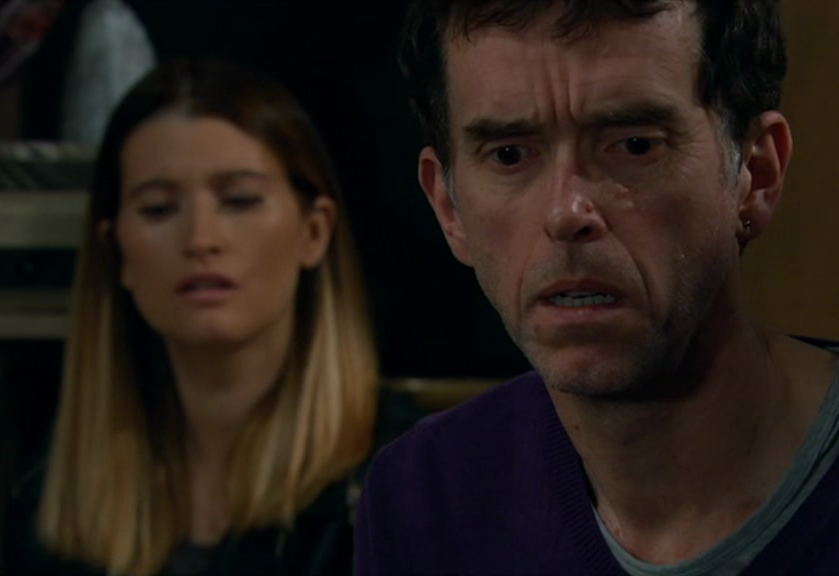 One other insisted: "The Belle and Lisa scenes are destroying my emotions ?."