EMMERDALE fans were left open-mouthed as Juliette Holliday dealt a heart-breaking snub to her son Carl.

Juliette – who’s been battling for custody of Carl in recent months – left Jimmy and Nicola panicking that she wanted to take Carl to New York last week after dropping the bombshell that she’d had a job offer there. 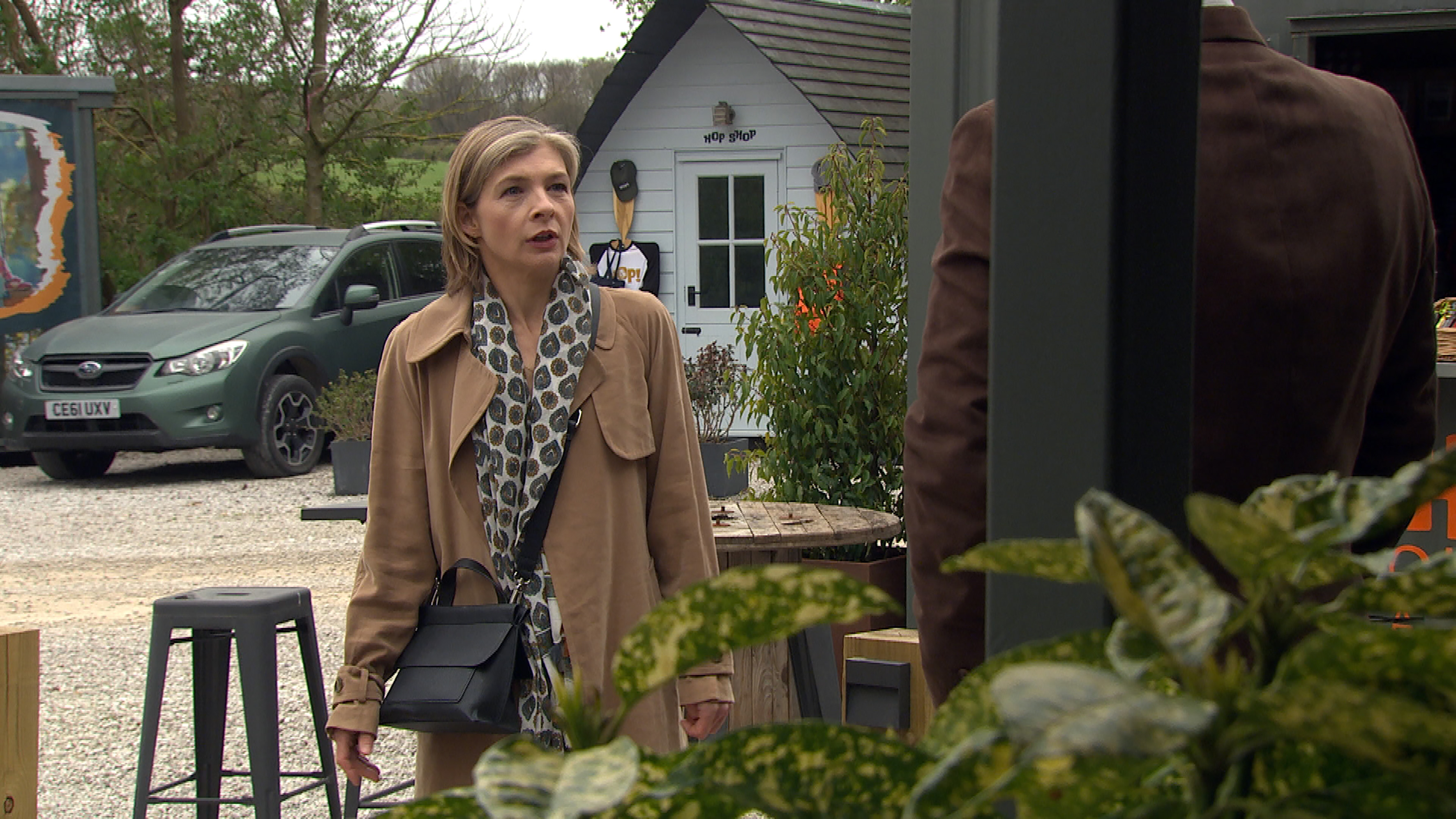 But tonight, when Nicola and Jimmy put on a united front to tell Juliette they weren’t going to let her take Carl to America, Juliette shocked them again.

“I’ve no intention of taking Carl with me. That was never on the cards,” she explained.

“But you are leaving the country?” Nicola asked.

“At the end of the month,” Juliette replied. “And when I do, I won’t be seeing Carl again. I’ve decided, as from now, to cut all ties.” 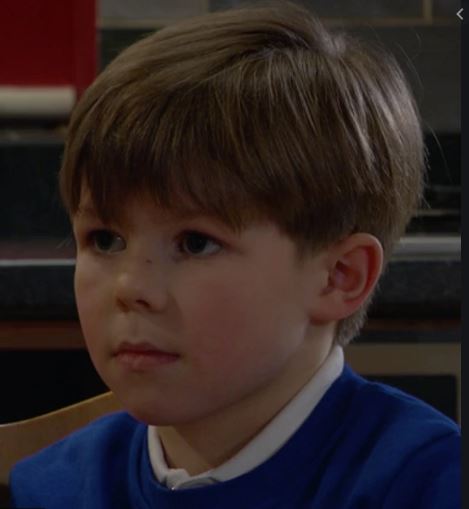 After Nicola pushed her to explain why she wanted to cut all ties, Juliette finally revealed the real reason she was abandoning her son.

“I have a boyfriend, Alistair. Alistair’s got the job, not me. And, well, the thing is, Alistair’s not great with children,” she said. 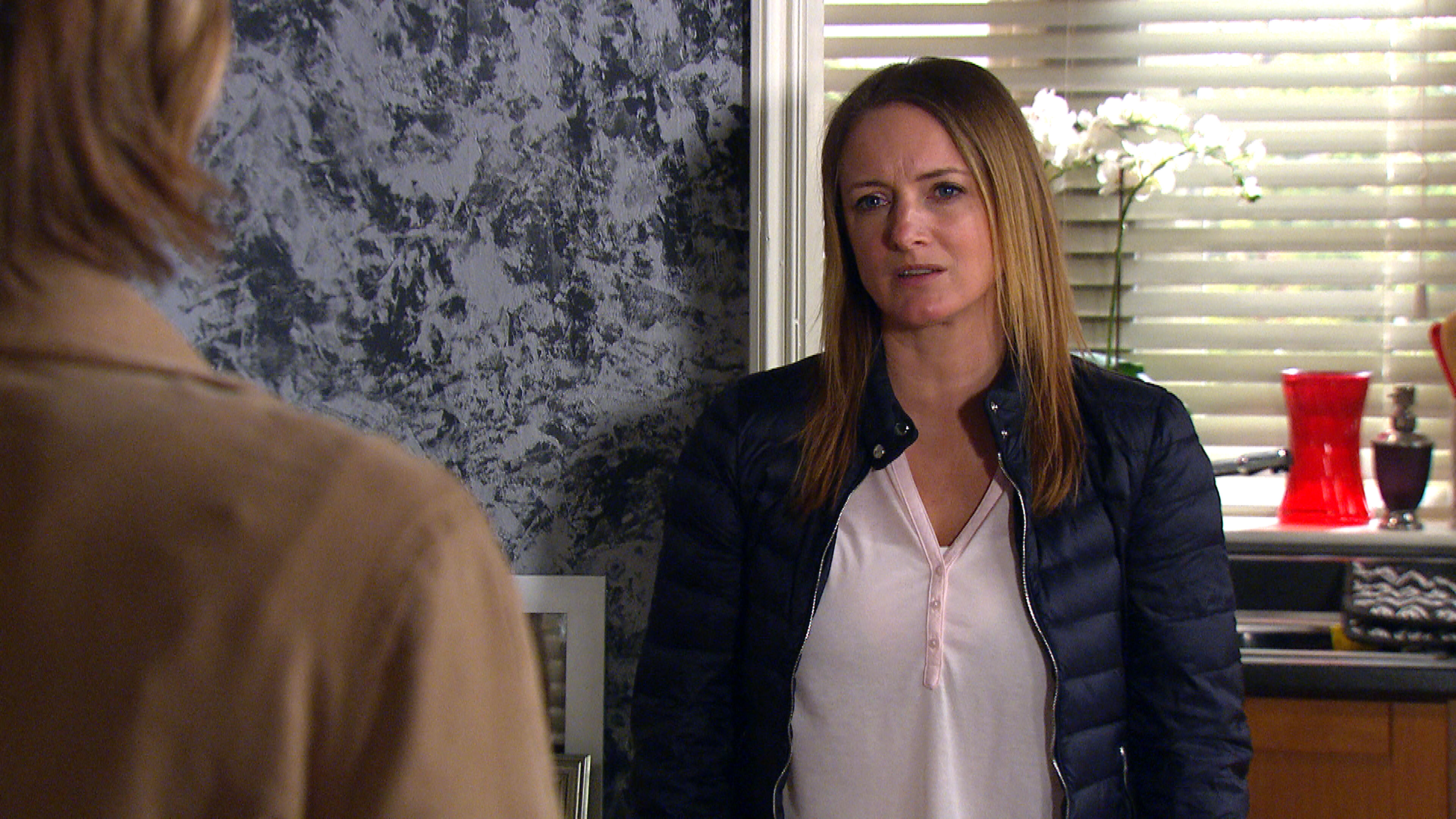 In shock, Nicola asked Juliette why she’d bothered fighting for custody of Carl.

“Because that’s what I thought I wanted. I thought it would make me whole,” she said.

“But it didn’t. It was all a fairytale and I was so incredibly lonely.”

When Nicola told Juliette she’d escort her to tell Carl the big news, Juliette looked horrified and insisted she couldn’t.

Disgusted, Nicola told Juliette she shouldn’t be allowed around children, before agreeing to tell Carl for her.

Emmerdale fans were left in shock and flocked to Twitter to express their sadness for Carl.

One tweeted: "Juliette like a hurricane – blows in, wrecks Jimmy and Nico's marriage – blows out again."

Another added: "so Juliette is leaving & cutting ties with Carl for her bf's new job & he hates kids. disgusting."

A third said: "Dear Juliette. A child is for life…not for giving up just because some child hating man tells you to. Dreadful. Tell her Nicola."