Emmerdale: Charity Dingle says Noah is just like his father

In recent scenes in Emmerdale, Amelia Spencer (played by Daisy Campbell) was forced to come clean about her pregnancy when she bumped into Charity Dingle (Emma Atkins) at the doctors. At the time, the teenager told the Dingle favourite that her son Noah (Jack Downham), was the father. Charity was horrified at first, especially after discovering how far along Amelia was in her pregnancy, however, she quickly came around after admitting she was pregnant too.

The actress who plays Amelia has teased the identity of her baby’s father, after confirming it wasn’t Charity’s troubled son.

“Deep down she would [wish Noah was the father] because, without giving away who it is, the other father is not really around,” the soap star began.

“Now she has got this connection with Noah, deep down she’s wishing it was him because he’s around more than this other person.” 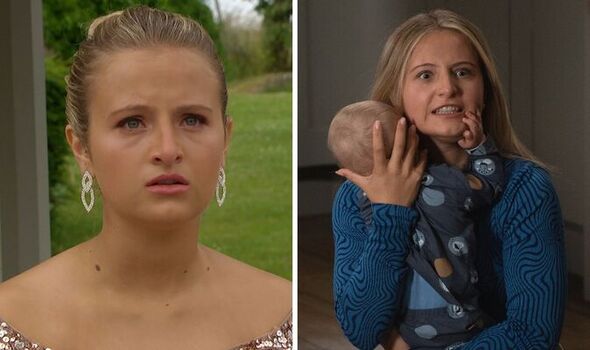 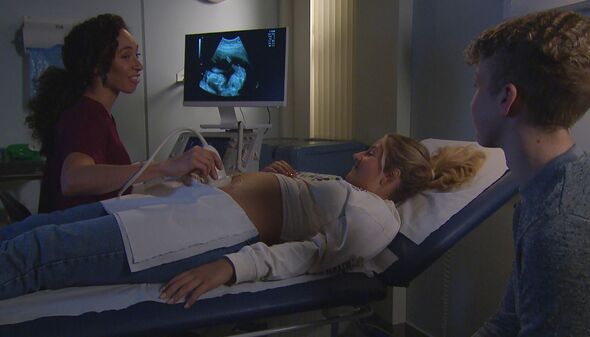 He also clashes with Noah when the teenager told him he was the father.

“He knows what Noah has been like with Chloe and Gabby in the past,” the actress continued to Digital Spy.

“But because Amelia is so much younger than Noah as well, Dan is protective over her so he doesn’t take to it well at all. There’s a massive clash between Noah and Dan.”

Despite Amelia telling Charity Noah was the father, it seems fans are buying it either. 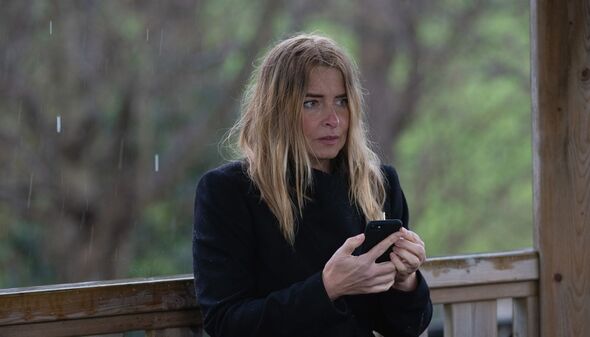 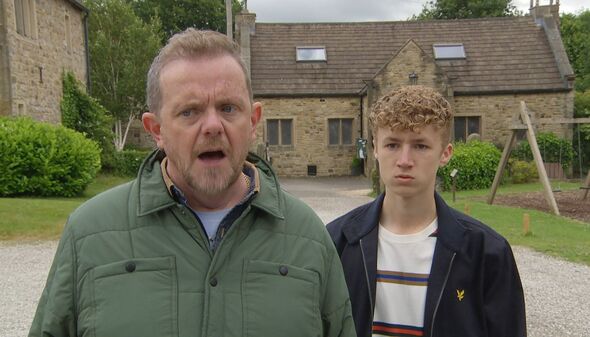 Many have taken to social media to share their thoughts on who the real father could be.

Sam penned: “#emmerdale feels like Amelia’s baby could be known who is the father?? and I’m thinking might be Arthur Thomas!!!! #AmeliaArthur.”

Wini tweeted: “Amelia needs to start talking, and QUICKLY! Why did she let Charity think that Noah was the Father of her unborn?!”

Ryan Glendenning added: “He’s not the father Charity that’s what Amelia’s trying to tell you.”

User @soaplandglory said: “Who did Amelia sleep with in Emmerdale, and is Heath Hope the father of her baby?”

While Amy Tolley predicted: “I’m sure Amelia was begging for a friend in the vicar at some point ??? She mentioned someone from church is the father.”

While Matthew Chapman quizzed: “I’m sorry what?! If it’s not Noah that’s the father to Amelia’s baby then who the hell is it because as I said earlier it cannot be Heath or Samson either!”

“I was convinced it was Samson who was the father of Amelia’s baby but totally forgot about Heath the phantom twin nobody sees,” user @VampLover27 commented.

The actress recently appeared on ITV’s Lorraine Kelly, where she told Ranvir Singh that she and her onscreen father came up with the pregnancy storyline.

“We were like right, we can put this story together,” Daisy explained. “We thought we could just pitch it to producers.”

“Yes, they can be sometimes,” Daisy continued when asked whether the producers are open to ideas.

“So we pitched it to them and they were like, ‘Yeah, we will think about it.’