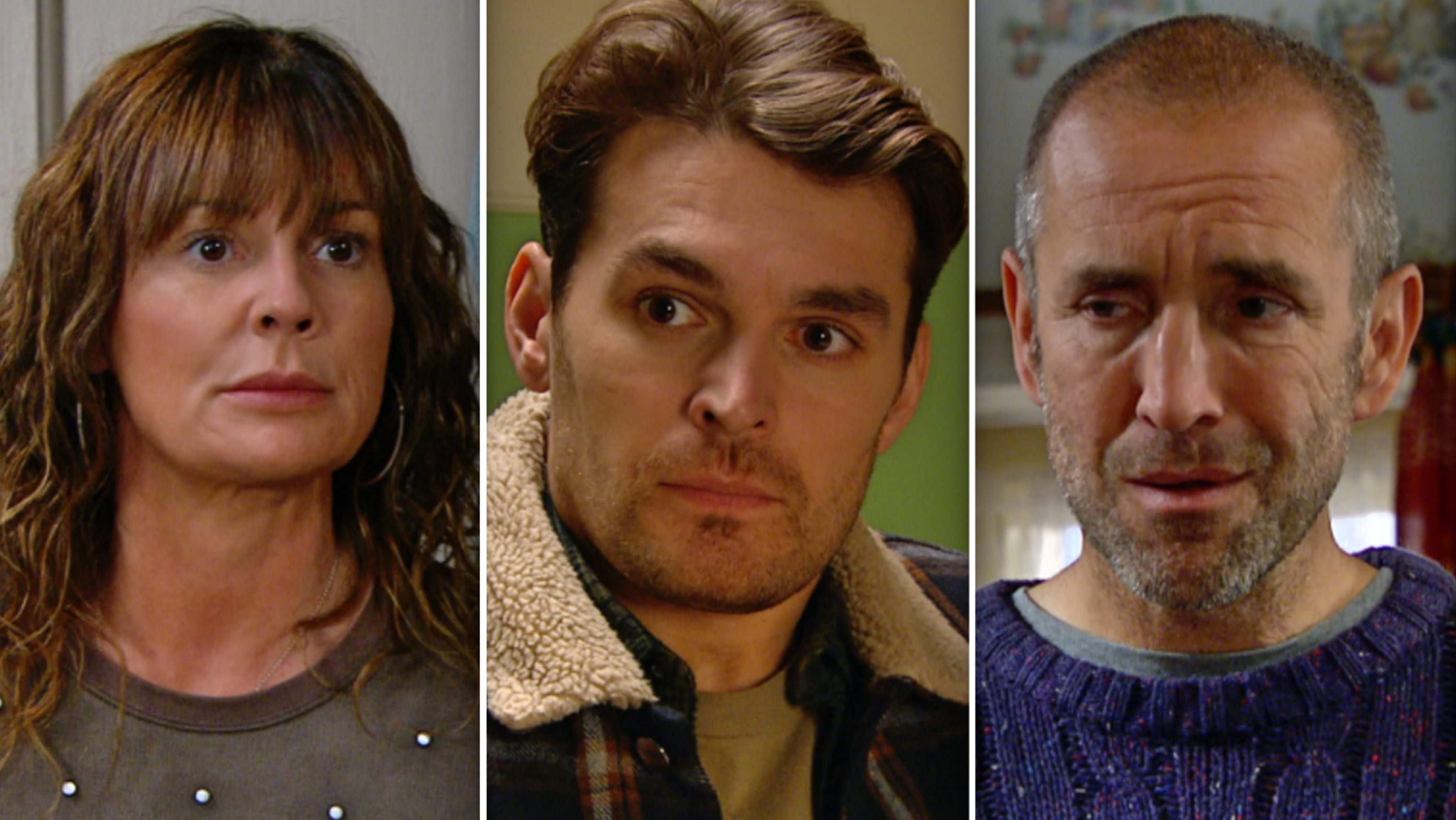 With secrets put in danger and shock questions posed, Emmerdale is yet again one to watch next week.

Chloe Harris (Jessie Elland) is convinced that Priya Kotecha (Fiona Wade) is the woman who Al Chapman (Michael Wildman) was secretly seeing, but Priya denies the accusations, proving that she was not involved in the scandal.

Chloe, however, soon puts two and two together and believes that she has uncovered the identity of the other woman, heading over to the Woolpack to have it out with her.

Is Chas caught at last?

Chloe, meanwhile, has a secret of her own to keep, after Charity Dingle (Emma Atkins) finds out that she is pregnant.

Desperate for a sneak peek of all the drama to come?

We thought you might be, and thus we’ve got three brand new preview clips of next week’s goings-on in the village to tide you over until Monday (November 21).

You don’t have to thank us, honestly.

Lydia has bought baby Esther a pair of booties and a jacket, and she’s hopeful that she and Sam can take the items round to see Esther for themselves. The couple hide their present from Samson, with Lydia later telling Sam that he’s ‘made up his mind’ and they won’t be able to change it.

Bear tells Chas and Paddy about Chloe’s antics in her determination to find out who Al was seeing before he died. Chas, worried her secret is set to out, loses it, leaving Paddy worried for her, thinking she needs counselling as she is not coping.

Mackenzie is left in absolute shock when he finds out that Chloe is pregnant with his baby.