Home » TV & Movies » Emmerdale spoilers: Jacob goes on the run with paedophile Maya – and his dad David refuses to call the police

Emmerdale spoilers: Jacob goes on the run with paedophile Maya – and his dad David refuses to call the police

EMMERDALE'S paedophile teacher Maya Stepney will go on the run with her schoolboy lover Jacob Gallagher next week.

Maya – who is missing and feared dead – will make a shock comeback to Emmerdale and convince teenage Jacob that they need to leave the village together. 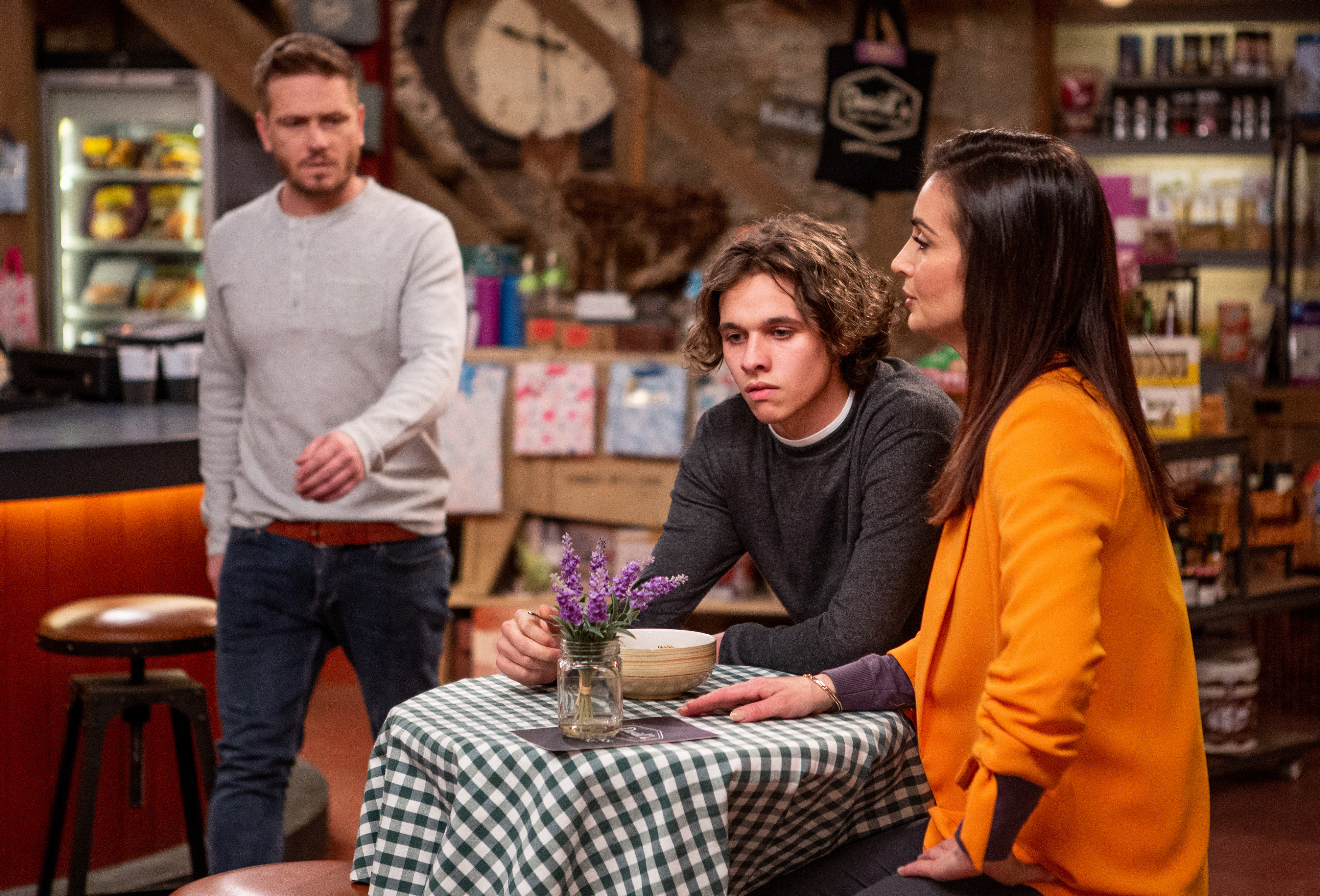 Jacob’s dad David Metcalfe – actor Matthew Wolfenden – only gets wind of the plan when he gets a call from Jacob’s school telling him his son didn’t turn up for his first GCSE exam.

Despite working out who Jacob is no doubt with, David refuses to call the police when his ex Priya Sharma urges him to. Will David get his son back?

Maya – played by Louisa Clein – has been secretly grooming and abusing Jacob behind boyfriend David’s back for months while David hasn’t suspected a thing.

He even planned to ask the teacher to marry him, unaware that she had promised Jacob she’d dump his dad to be with him properly once he’d finished his exams. 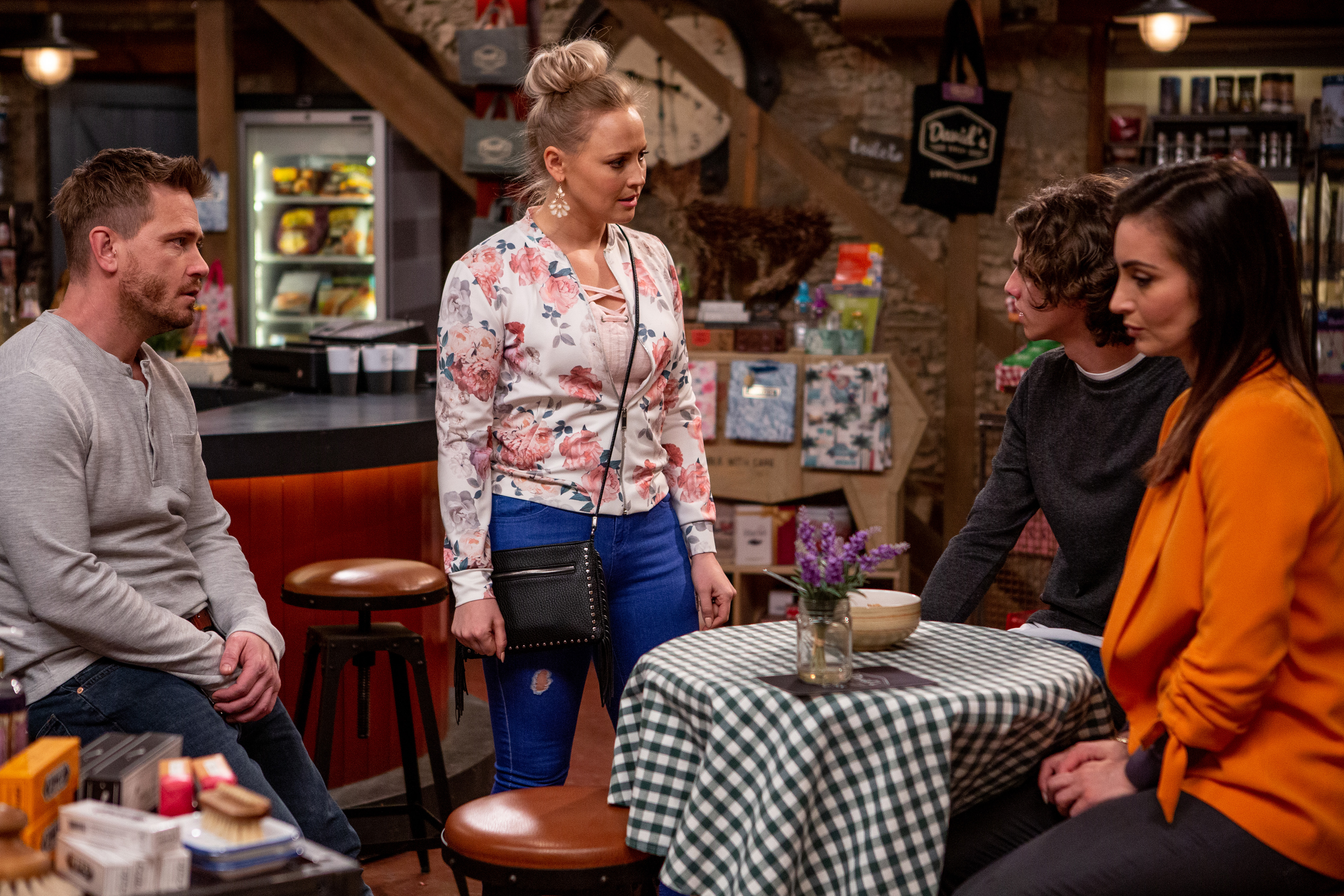 But Maya’s shocking secret was revealed last month while some of the villagers headed for a night out in Hotten.

Maya had stormed out of the club after seeing David kissing his ex-wife Tracy and ran outside where Jacob was waiting for her.

As they kissed passionately, Priya headed outside looking for her dropped purse and couldn’t believe her eyes when she saw the pair kissing.

She tried to confront them but they disappeared so she headed back into the club where she told a stunned Tracy and Leyla Harding – Jacob’s biological mum – what she’d seen.

Leyla was livid and tricked Maya back to the club with the promise of a ride home. But instead of heading back to the village, the women took Maya into some woods and attacked her.

She’s been missing and feared dead ever since.

Viewers will discover exactly what happened in the woods during a special flashback episode tonight.