Emmerdale has been full of drama of late, but still one of the most dramatic things to happen recently was Joe Tate’s (played by Ned Porteous) exit.

Some fans of the ITV soap are still convinced Joe will return sometime in the future.

This comes after Joe’s nephew, Jamie Tate (Alexander Lincoln), made his return to the village for the first time in 20 years.

The last time viewers saw Jamie he was just little toddler, and they’re now convinced that his return could have something to do with Joe’s potential comeback.

Jamie is Kim Tate’s (Claire King) son, and it’s clear that he and his mother have a lot of work on.

In a previous episode, Jamie could be seen avoiding answering his phone which was constantly ringing during a conversation with Kim.

At the end of the conversation, he looked down at his phone and saw that he’d received 12 missed calls.

This made fans very suspicious and they started to theorise about what he could be hiding.

He continued to ignore whoever was trying to call him so desperately, and fans took to Twitter to share their theories on who this mysterious person could be. 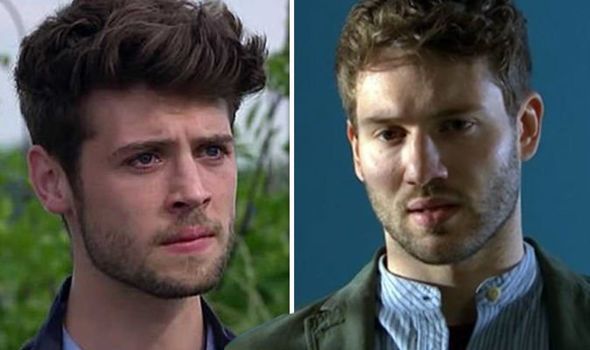 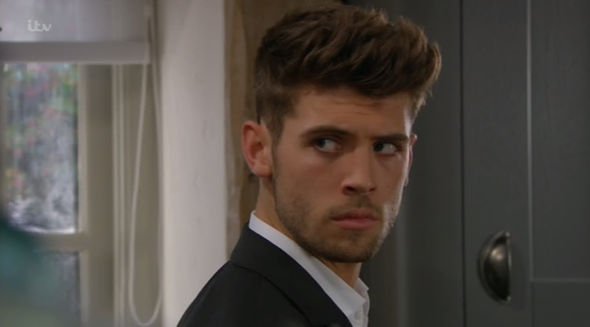 Another Emmerdale fan asked: “Is Jamie really in cahoots with Joe?”

A third viewer said: “I also wonder if it’s Joe who’s calling Jamie and maybe they’re working together in some way to bring down Kim because no one might think they would be working together. However, now that Jamie is in Emmerdale maybe his agenda has changed.”

All of this happened after Joe was thought to have been killed when Kim had him ordered to be killed.

However, it was confirmedJoe was still alive and on the run in Monte Carlo. 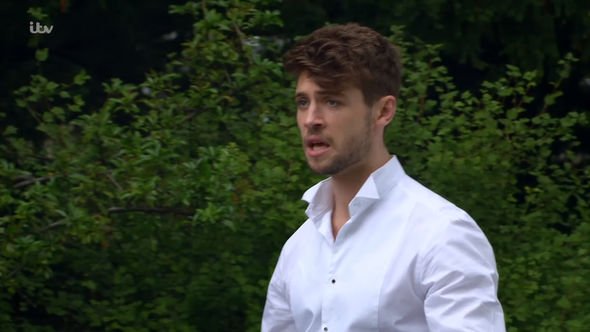 Graham Foster (Andrew Scarborough) helped Joe to escape and has been keeping his whereabouts a secret ever since.

Meanwhile, it’s now being suggested that Graham could end up killing his boss Kim in order to help his former lover, Megan Macey (Gaynor Faye).

Since Megan reunited with her other lover Frank Clayton (Michael Praed) on the ITV soap, Graham has backed off, but with the businesswoman now facing legal charges, the shady character is keen to help his former flame.

Still facing the repercussions of the crash she was involved in which left stalwart Eric Pollard (Chris Chittell) seriously injured, Graham may come up with a plan to ensure his flame live a free life, leading to his exit with Megan.