EMMERDALE star James Hooton has been criticised on social media after he revealed he won't be getting the Covid vaccine.

The actor, known for playing Sam Dingle since 1995 on the ITV soap, took to Twitter last night and insisted that taking several different types of vitamins would protect him from the deadly virus. 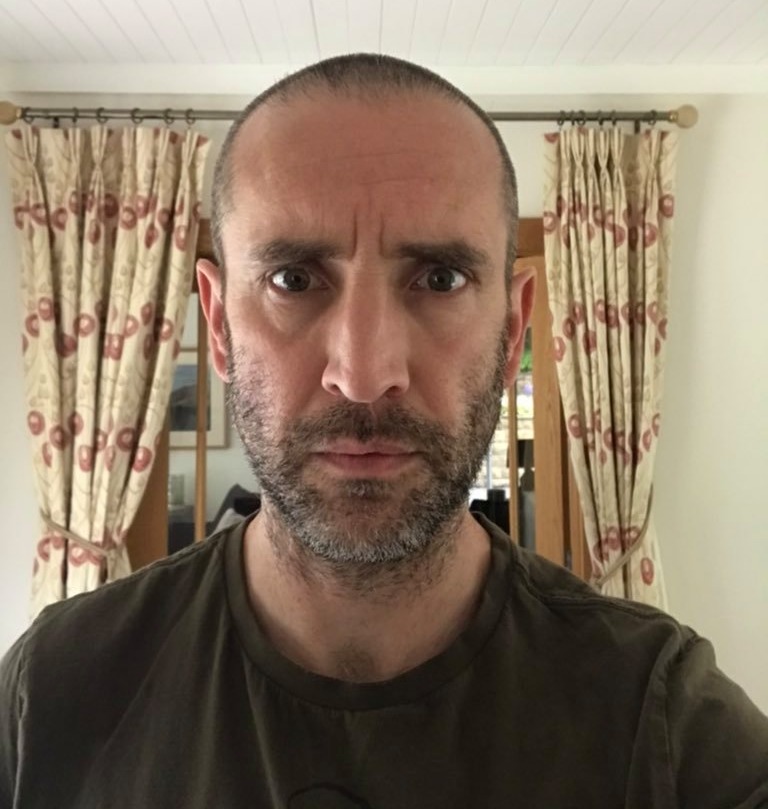 Aware that he may be labelled an "anti-vaxxer", James penned: "I’m 47yrs old.

"I take Vit c,d, zinc, b-12, Q10 and anti virals such as Andrographis, Sambucus, Curcumin, Along with regular exercise and a varied diet.

"I may not be taking a Covid vaccine. I may be labelled 'anti vaxer' for being pro immune system, pro informed choice" (sic).

In light of his post, the ITV star was inundated with comments from fans who both agreed and disagreed with his statement. 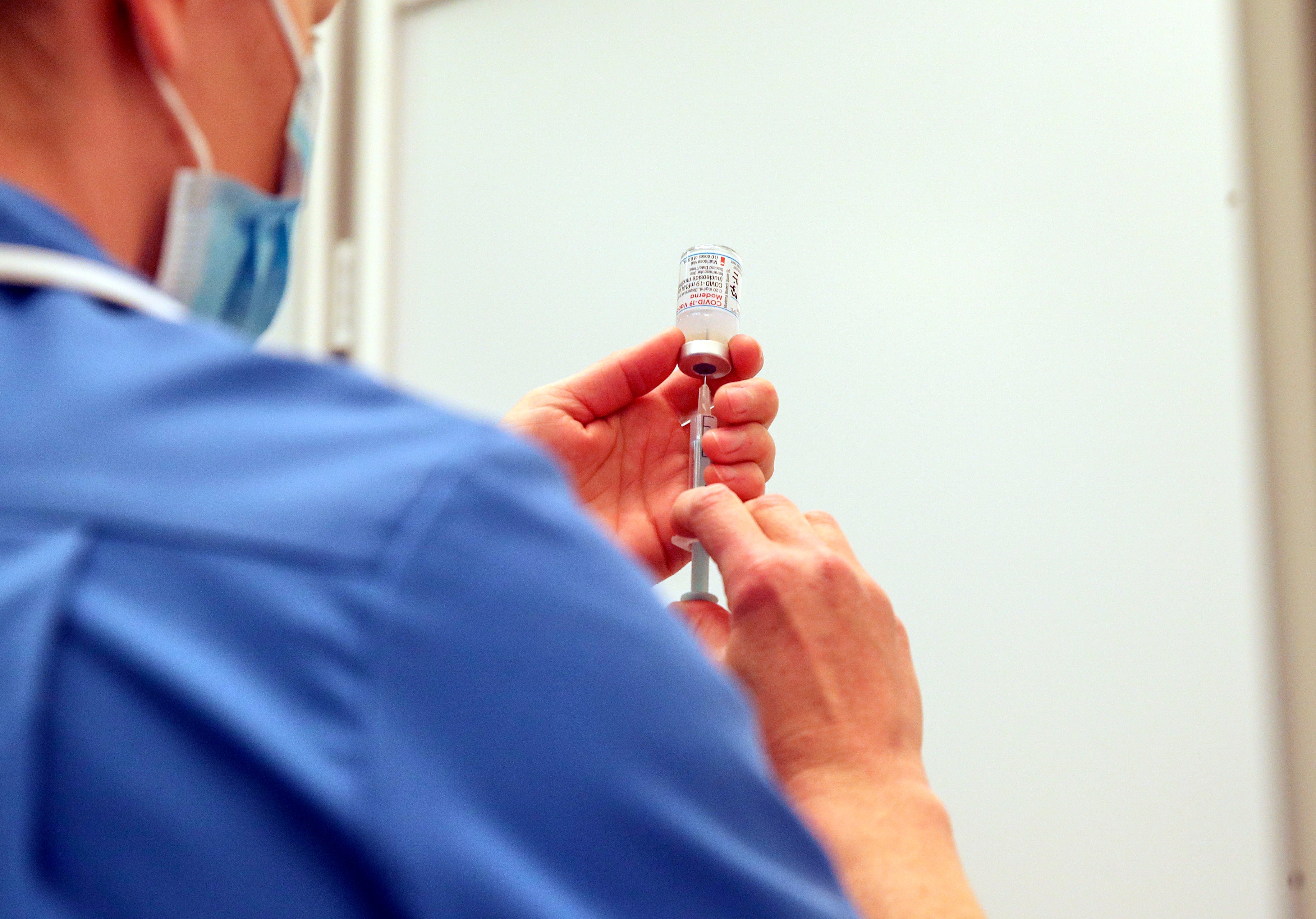 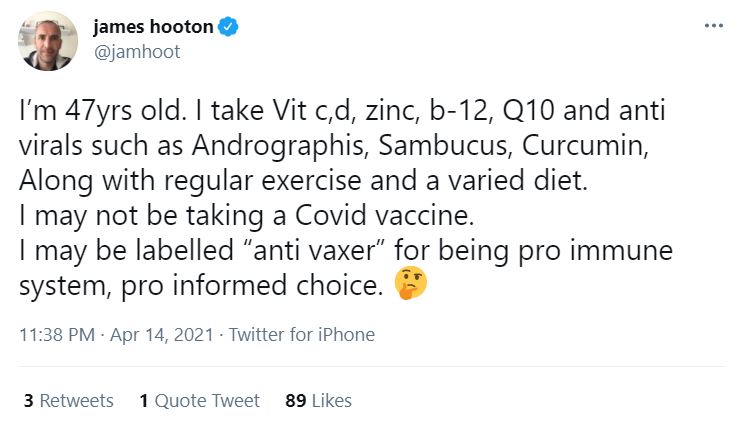 One penned: "Disappointed in this statement James shocked In Fact" (sic).

"I completely get your choice not to take it but it’s the impact on others," another wrote."Especially people like me who have shielded for so long and are immunosuppressed and it’s a scary thing to get covid".

A third shared: "Please take the vaccine for the sake of others."

"Not a team player, James? It’s good you are okay, but taking the vaccine is about protecting those who are vulnerable," a follower commented.

"You’ve only considered yourself in your decision according to your tweet, which essentially says 'I’m alright, Jack.' You could have a mild case and spread."

Despite some sharing their shock at his post, others commended his honesty and backed his right to have a choice.

One person shared: "I have received both my vaccines, as an nhs nurse it was a no brainier for me to make that decision. Your body, your choice."

"The vaccine is and should be your choice," another penned. "Never worry about what anyone else thinks."

A third remarked: "Brave statement from someone in the public eye".

James' remarks comes days after it was revealed that Brits in their 40s were to get Covid jab invites three days earlier than planned.

Boris Johnson hailed it as a “hugely significant milestone”.

It came after the first nine priority groups were immunised well ahead of the April 15 deadline. 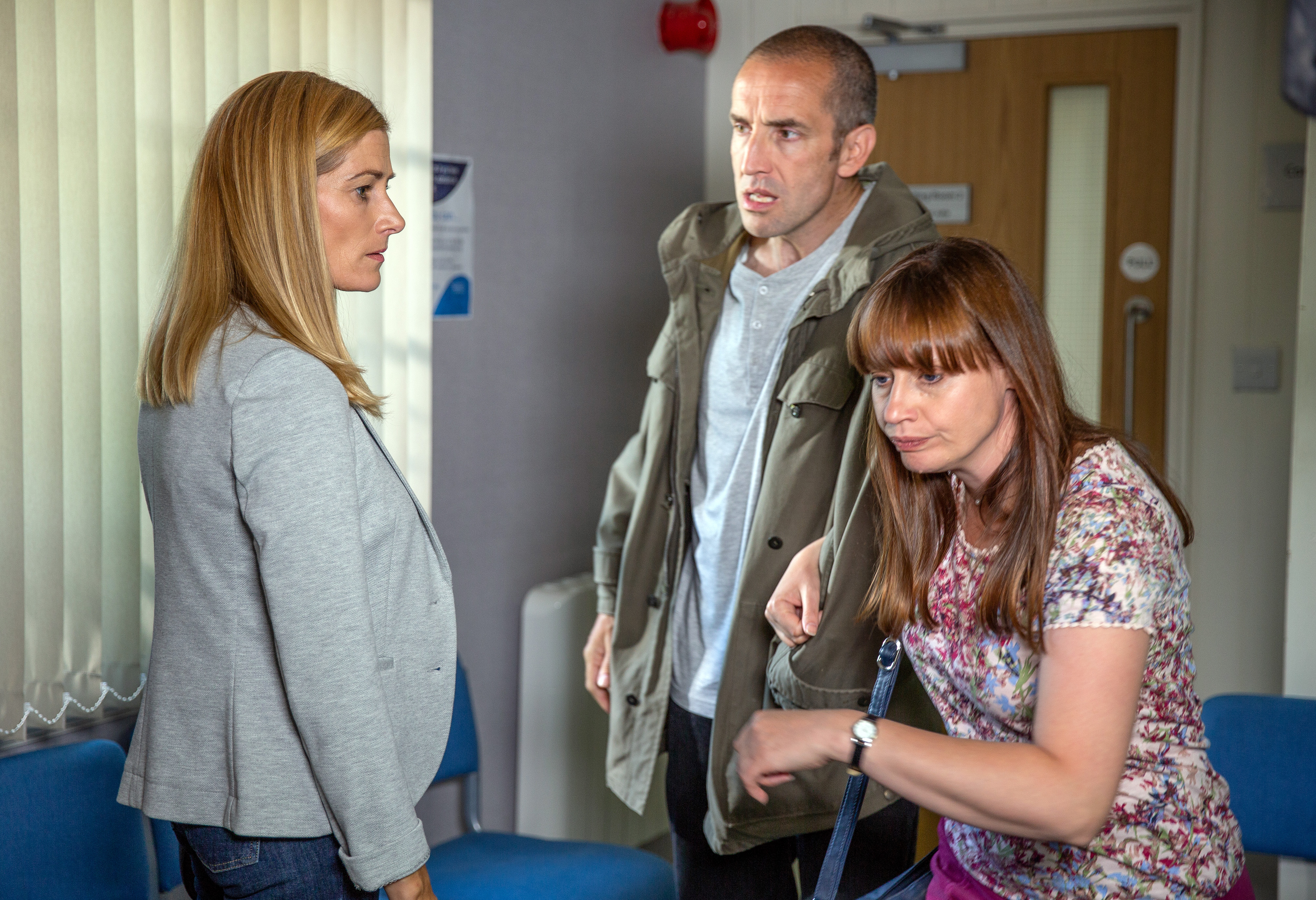 So far in the UK more than 32million people have received a coronavirus vaccine with more than 7.4 million having had their second.

There are three jabs being rolled out, the Pfizer/BioNTech vaccine, the Oxford/AstraZeneca jab and the Moderna vaccine also joined the line up last week.

Ministers had previously pledged that 32 million people in the top nine priority groups would receive the jab by April 15.

The Times reported that the government is now preparing to announce that the target has been reached early and that appointments will now be opened up to younger age groups.

Sources claimed that the NHS would be "easing into" the next phase of the programme.

It was also reported that government scientists were considering whether or not regular travellers should be offered the jab – in order to reduce the risk of the virus spreading – as some are exempt from quarantine rules.

The plan is thought to be being discussed but is still in its early stages, but would mean Premier League footballers, diplomats and hauliers could receive the vaccine next.