Mary (played by Louise Jameson) bravely told her friends and family earlier this year on Emmerdale she was a lesbian, after hiding her true self for decades. Although her daughter, Rhona Goskirk (Zoë Henry) struggled with the news at first, she has been a real support to the matriarch of the ITV soap ever since. Unfortunately, it seems Mary gets the wrong end of the stick when she feels someone is interested in her but if a romance does come from this, it could end up in heartbreak for Suzy Merton (Martelle Edinborough).

The drama begins in next week’s episodes as the day of Rhona’s Hen party arrives and everyone is in a celebratory mood.

Some of the guests at the party include Mary, Rhona’s best friend and maid of honour, Vanessa Woodfield (Michelle Hardwick), and Moira Barton (Natalie J Robb).

It all of a sudden hits Mary that everyone around her is in a relationship and she has failed to find someone since she lost Louise, a neighbour who she was in love with but never told.

Noticing Mary is upset, Vanessa offers a supportive ear and it’s not long before the pensioner is talking to her daughter’s best friend about her sexuality.

With Vanessa also being gay and having come out later in life, she feels she is able to provide some support to the Goskirk matriarch. 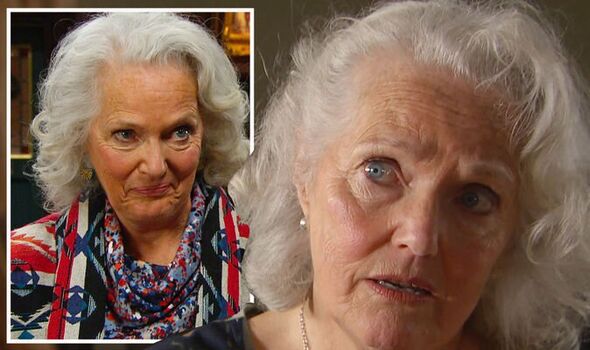 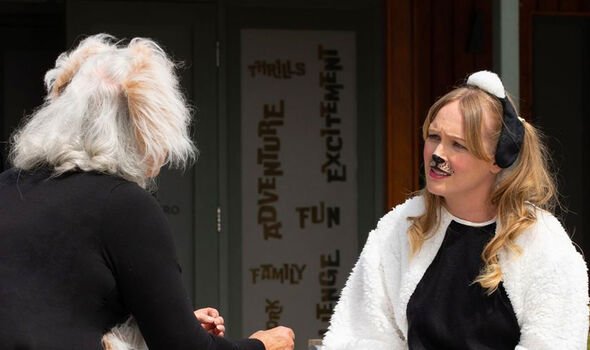 Unfortunately, Mary mistakes this kindness for something more and it’s not long before is planting a kiss on the village vet.

Almost immediately, Vanessa tells Mary she has got the wrong end of the stick and she only sees her as a friend.

Rhona’s mother is absolutely mortified over trying to kiss Vanessa and she promptly leaves the party before she can be humiliated anymore.

The next day, Mary opens up to her daughter about how she is feeling lonely as everyone is in love around her but she might get a surprise.

As Vanessa has recently suffered some relationship problems with Suzy, she could finally call an end to this romance. 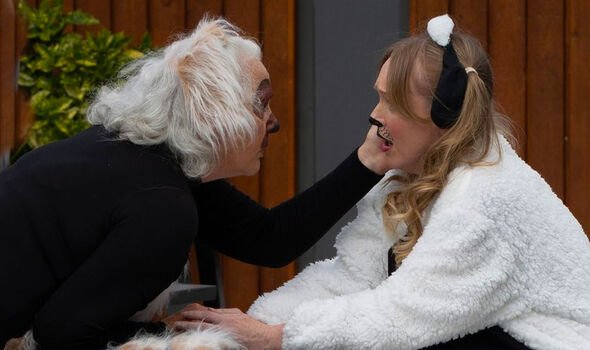 It could be Vanessa has seen a kindness in Mary she has always been looking for and Suzy just doesn’t seem to have that same attribute.

Along with Suzy having harboured many secrets, it could be Vanessa has had enough and wants the security that Mary would give her.

Rhona’s mother would have therefore torn the couple apart and as she thinks there is no hope for her, Vanessa could turn up and tell her otherwise.

She could tell Mary as long as she thinks she is able to make the relationship work between them and she doesn’t mind helping out with childcare, they can be together.

Mary would be over the moon as she would no longer feel like the odd one out and would be able to be herself for the first time in a very long time. 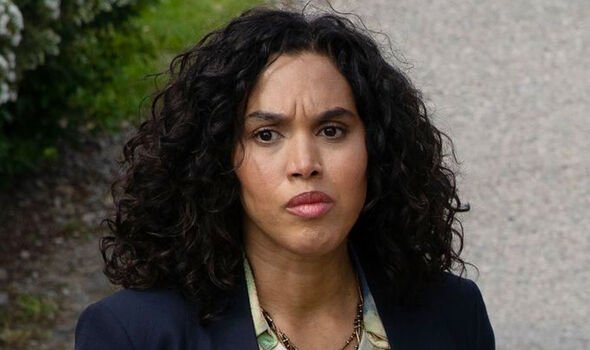 However, how will Rhona feel about her best friend and her mother being in a relationship?

If they were to break up, Rhona might feel she has to choose a side so her loyalties will be tested to her mother and Vanessa.

This would also leave questions over what would happen to Suzy as the newcomer would be furious to discover her girlfriend has moved on so quickly.

Will she plan an intervention and play on Mary’s insecurities by making her become self-conscious about being in a romance with a younger woman?

Vanessa could become the centre of a bitter feud as she finds herself being pulled between different women but who will she choose to be with?

The actress who plays Vanessa, Michelle, has spoken about the future of her character’s relationship with Suzy and whether it will last.

“As a mother, that’s a scary thing. It’s devastating for Vanessa. Suzy tries to get out of it to start with.

“She says she doesn’t do drugs anymore, but for Vanessa, it’s too late and there are too many lies. She feels like she doesn’t know Suzy anymore. The trust has gone.

“They do love each other and I really do believe that. If Suzy is clean, maybe there’s a second chance,” Michelle added.

“Or maybe a third or fourth, I’ve lost count now! I love working with Martelle [Edinborough] so I’d be sad if they broke up,” the soap star said.

The actress who plays Mary, Louise, has also hinted she will be staying on the show for a while to come so there could be potential for feelings to develop between her character and Vanessa.

Louise explained of her future: “I’ve got all my toes and fingers crossed so it just depends on what the powers that be think.

“I would love to stay,” she told Express.co.uk and other media so will she be partnered with a younger lover?