EMMERDALE’S James Moore has shown off a dramatic new hair cut after chopping off half his long locks.

The actor, who plays Ryan Stocks on the soap, shared a picture of his snipped ponytail, writing: “RIP”. 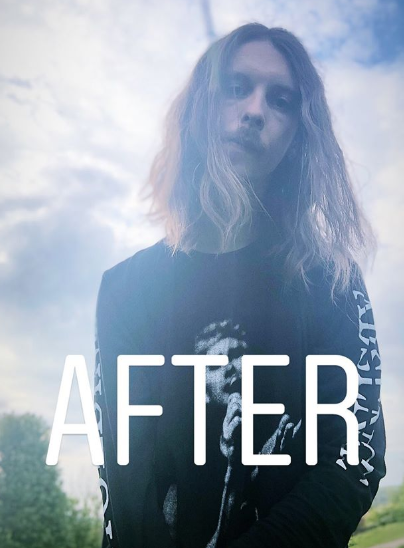 His new look went down very well with fans who rushed to tell him how good he looks.

One person wrote: “Nice one – can't wait to see this on Emmerdale.”

Another added: “Looks fab”, while a third remarked: “Looking good”.

James made his Emmerdale debut in June 2018 when Charity discovered that the son she thought had died 27 years ago was actually alive. 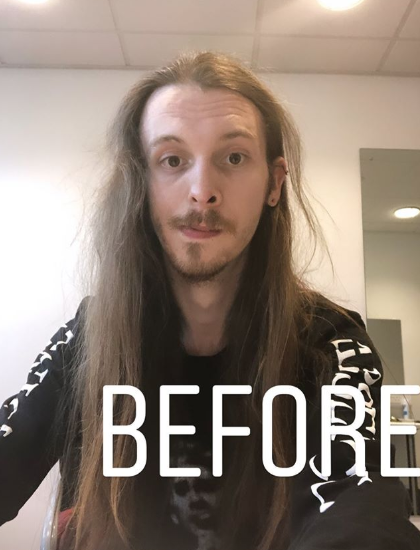 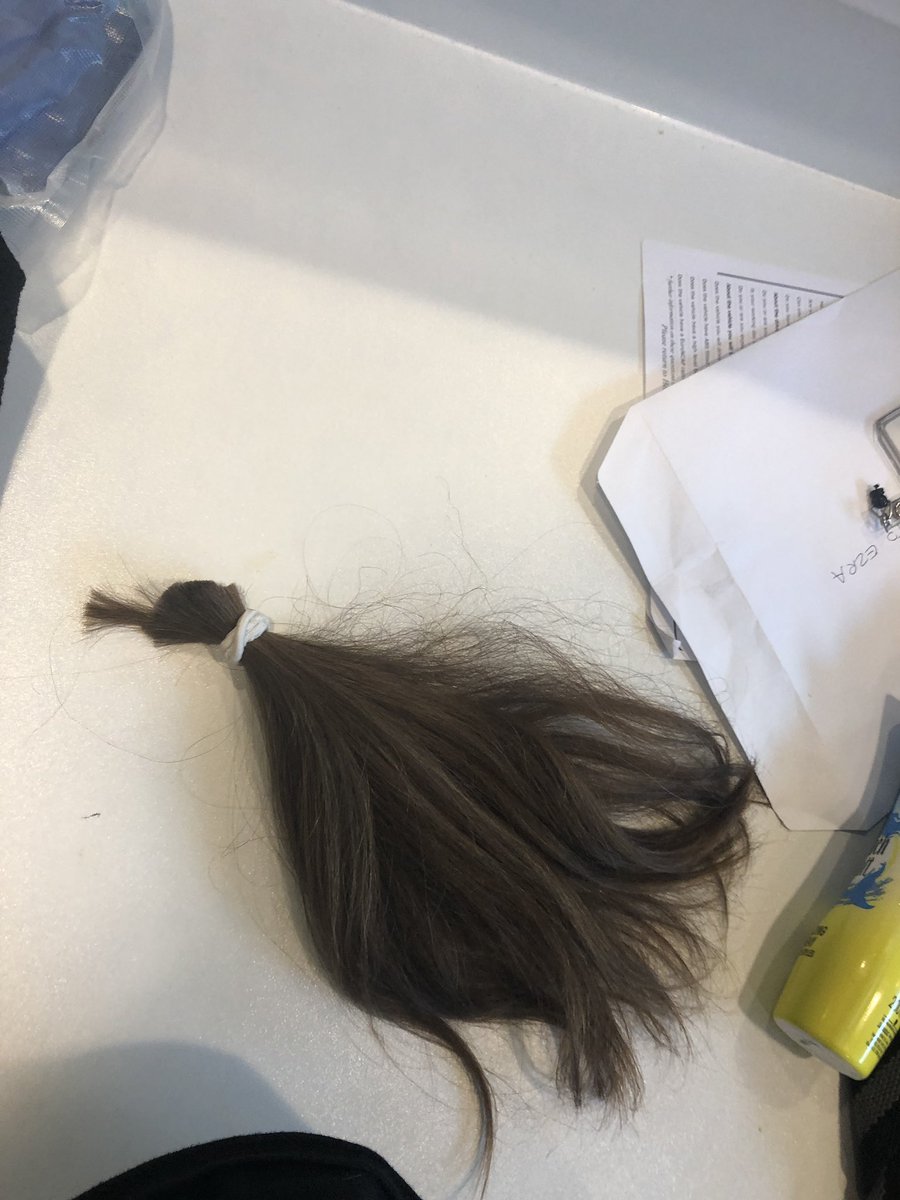 Most Read In TV & Showbiz

OOPS! As coffee cup spotted in Game of Thrones, can you spot these other film cock-ups?

The actor has ataxic cerebral palsy, the same disability as his character Ryan has.

Earlier this year he won Best Newcomer prize at the NTAs, making him the first disabled actor to ever win the prize.

Celebrating his win, he told The Sun Online at the time: "Honestly, it’s enough to win an NTA anyway and to have the public behind it.

"But I think this means that we’re doing great things for people with disabilities. We’re getting more diverse in society and more open and more accommodating."

But James is unaware that her dad Will was actually behind the split as he forced her to end things with him. 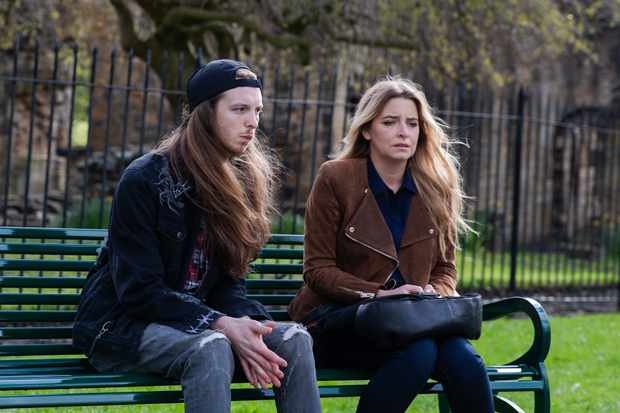