Emmerdale's Manpreet works out Meena is a killer after addressing anger issues? 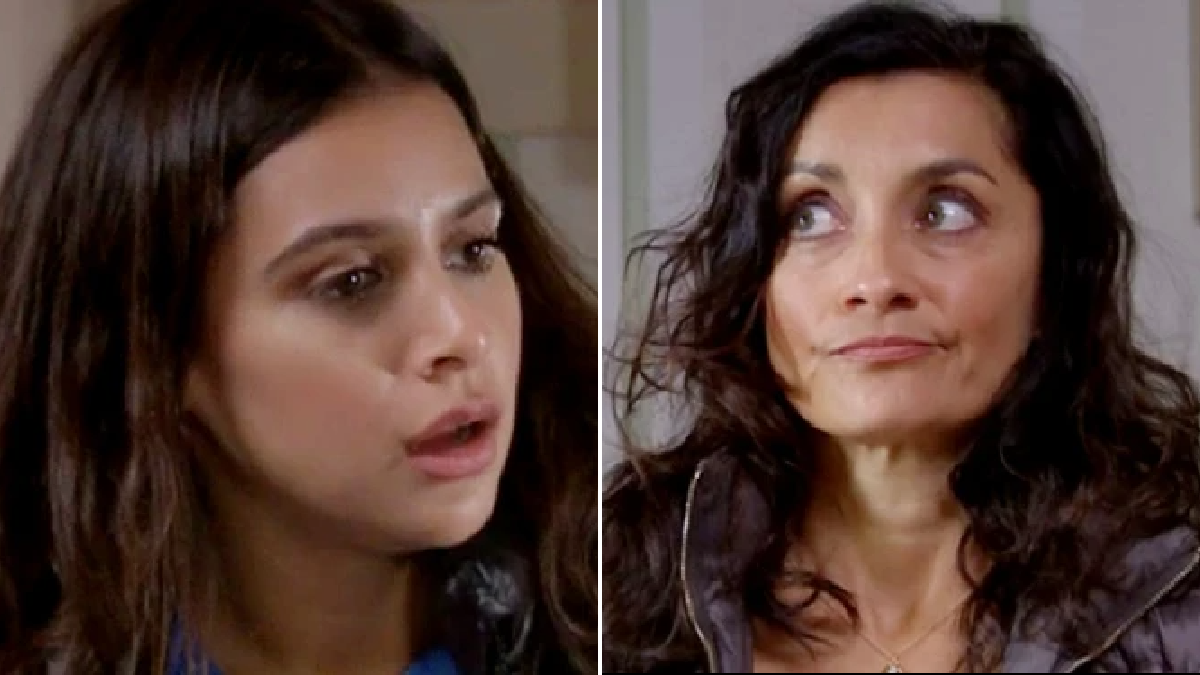 Putting her relationship with David (Matthew Wolfenden) aside, Meena’s love for her sister is one she doesn’t really force.

But will that work to her disadvantage in future storylines?

Despite telling Amy that Meena wasn’t responsible for the break in, Manpreet’s suspicions certainly started to grow.

Confronting Meena, Manpreet wondered whether Amy was telling the truth, as she knows her sister has anger issues.

To prove she knows her sister incredibly well, Manpreet also addressed the fact that Meena can’t deal with rejection.

Meena was frustrated, knowing her sister had hit the nail on the head.

Meena managed to steer the conversation away from her anger issues, telling Manpreet she had actually moved on from David.

Alright, we say Manpreet knows Meena well, she of course remains unaware of the fact her sister is a literal murderer.

But will knowing her sister’s traits such as jealousy and anger see Manpreet work out what her sister is capable of?