EMMERDALE's Matthew Wolfenden cuddled up to co-star Isabel Hodgins after the pair clashed on set.

The soap actors were all smiles as Matthew's wife Charley Webb described them as "The most annoying humans", accompanying her post with a scribbled love heart. 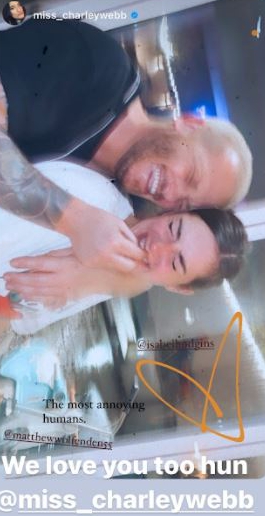 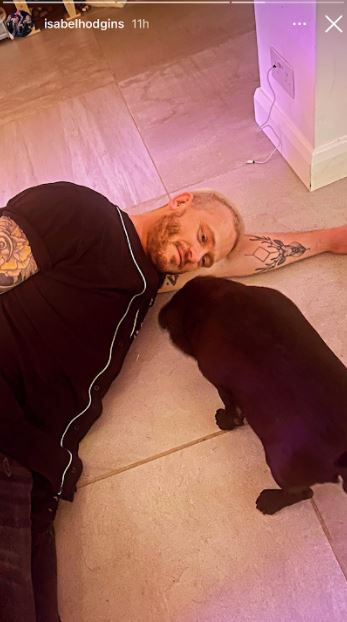 Isabel, 27, reshared the playful Instagram stories and responded: "We love you too hun @miss_charleywebb".

Matthew, 41, and Isabel appeared to have put the drama behind them as they fooled about in the picture.

Matthew added that they were now: "BFFS!"

While Isabel also uploaded a photograph of Matthew lying on the floor with his dog.

The Sun recently revealed Matthew and Isabel – who play couple David Metcalfe and Victoria Sugden – were caught up in the row as they were filming with Aaron Anthony, who plays personal trainer Ellis Chapman.

Tempers flared off camera and a source said: “It left a lot of those present at the filming feeling uncomfortable. It was a very heated situation. Tempers were running very high. It was tense and bosses got to hear about what had gone on very quickly.”

Matthew and Isabel took a break from filming at Tees Barrage water park in Stockton-on-Tees while bosses made inquiries. The stunt was to help mark ITV’s Super Soap Week last month.

One insider said: “The cast had travelled to film what they were calling the ‘Summer Stunt’ — dramatic waterfall scenes that aired on October 19.

“While they were on set a comment was made which unintentionally caused offence, and an argument broke out among some of the cast members. This was a massive deal for all of them and obviously everyone was under pressure to make scenes work.

“Emmerdale take these kind of ­allegations very seriously, and Matthew and Isabel did not film scenes while inquiries were made. It was not a decision they took lightly, as it had huge consequences for the team as they are massive characters. But the bosses felt it was a necessary step to take.

“They investigated the matter fully and are now satisfied that no further action is necessary. The actors are really professional.”

Viewers’ favourites Matthew and Isabel were back on set last week.

They were not suspended and have not been disciplined.

News of the rift came after Emmerdale fans raised questions about the pair’s absence from episodes. 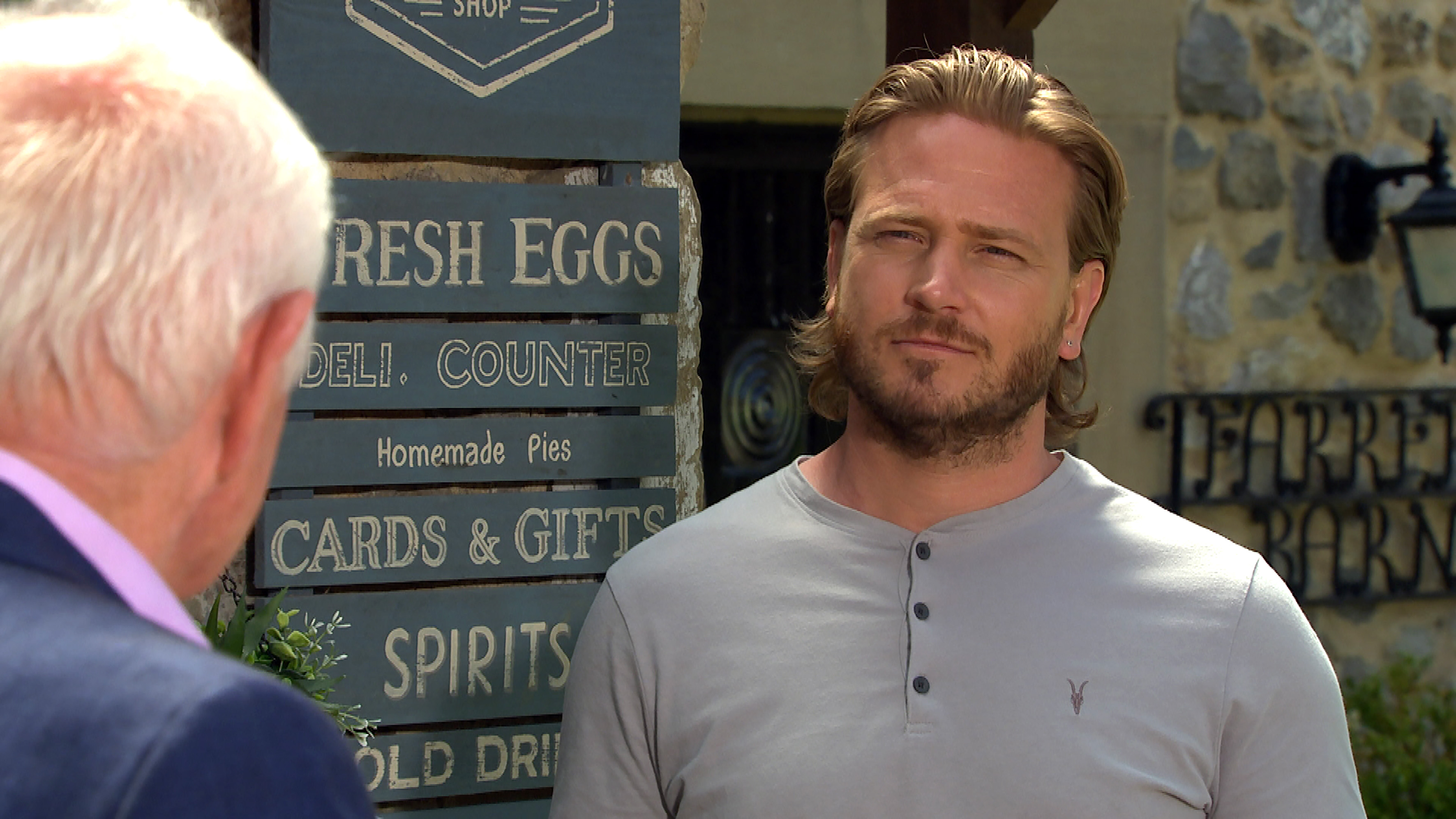 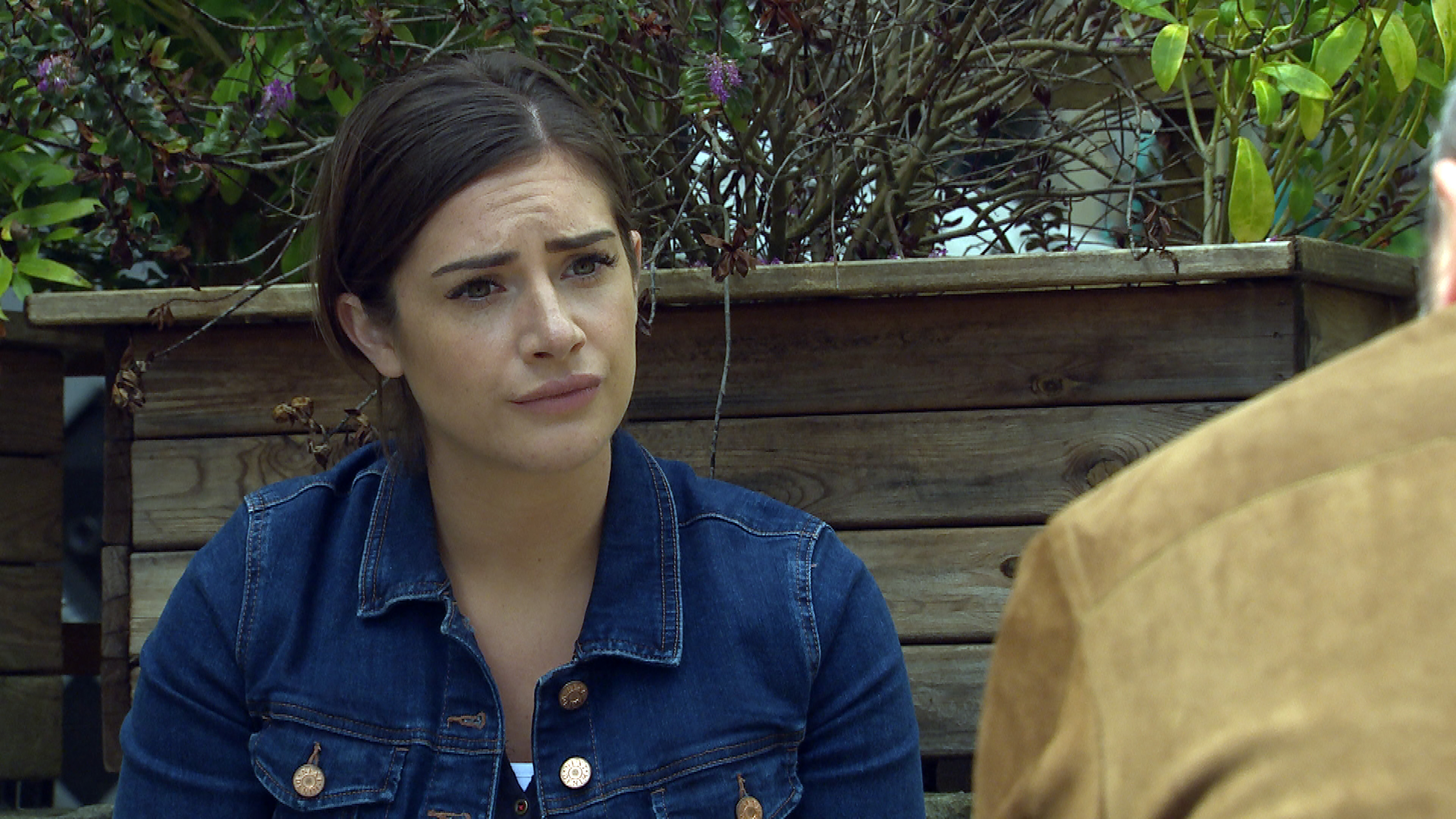