ESCAPE to the Country's Jules Hudson was left 'really disappointed' by a couple's choice for a surprisingly personal reason.

The property expert and presenter met couple Chris and Tracy on Tuesday's edition of the BBC show, and set about helping them find their dream home in Herefordshire or Shropshire. 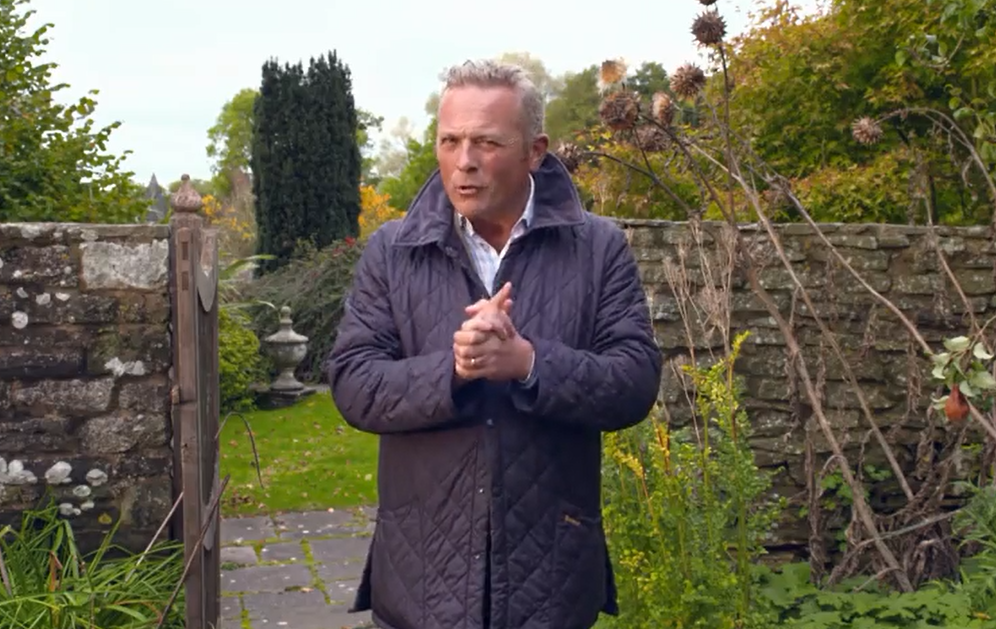 The couple had a budget of £1 million and wanted to find a three-bedroom character property in a quiet area with stunning views.

The first property Jules took them to blew them away, even though building work hadn't been completed.

Jules told them: "I’ll let you into a secret, it’s just what I’m looking for as well."

The couple were even more impressed when it was revealed the house was on the market for £675,000, well within their budget. 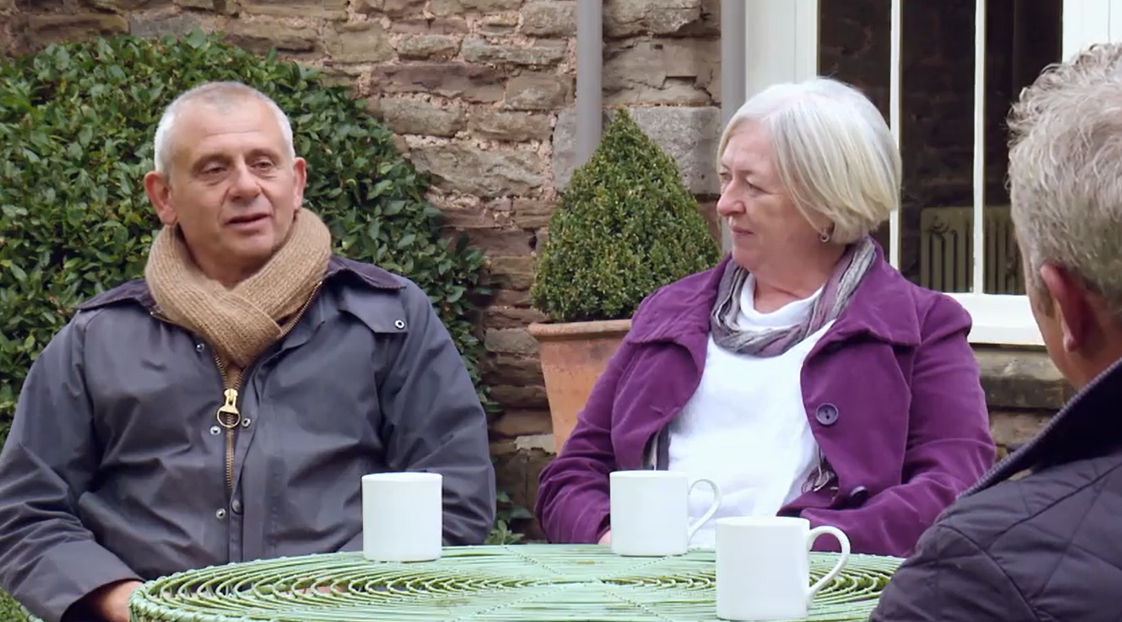 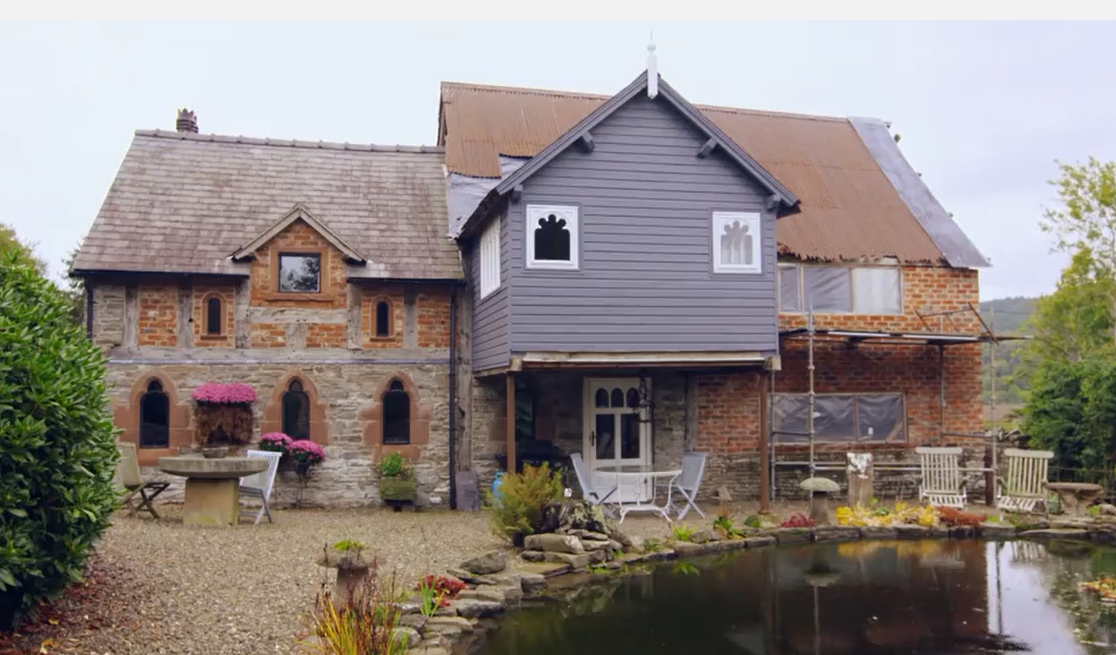 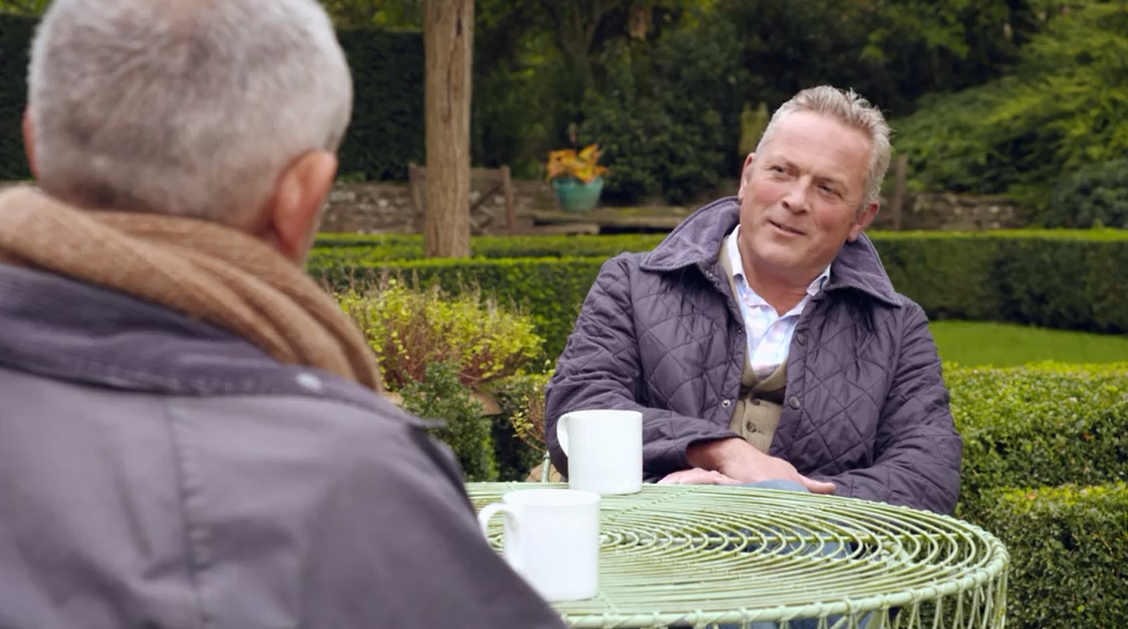 After visiting the other properties, Jules met up with the couple again to get their final thoughts.

When he asked if there were any favourites in the mix, Tracy said: "Well I think the first house still has it’s nose in front for me it was just such beautiful surroundings.

Chris added: “I’m probably with Tracy with this we can see ourselves living in there I think it’s an amazing house. 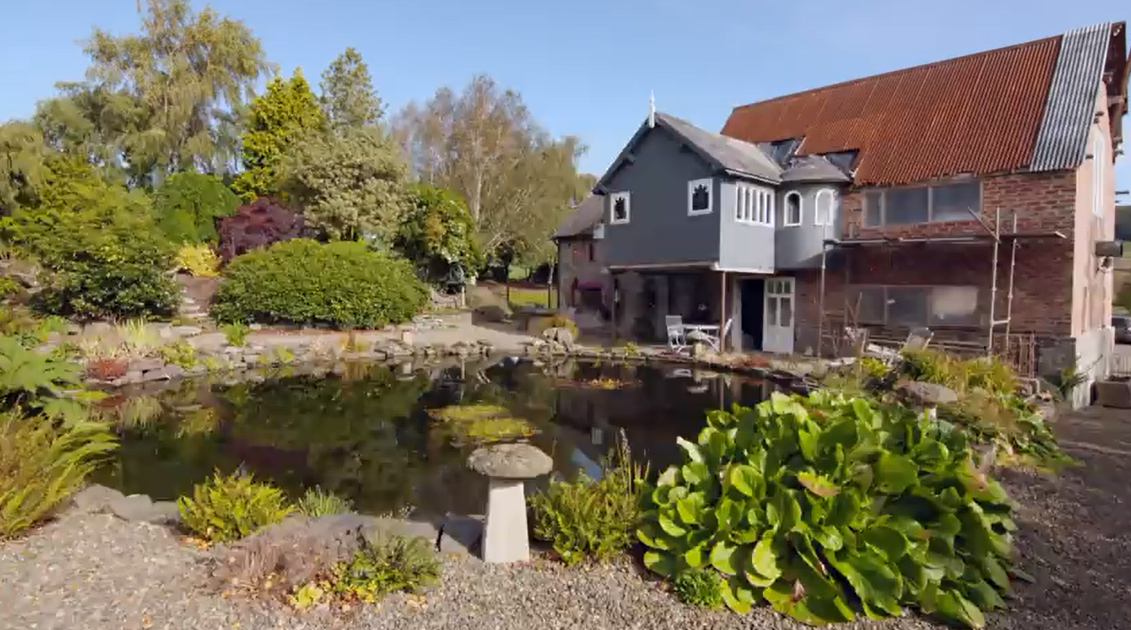 Sitting opposite them, Jules admitted: "Part of me is delighted that you love that property, the other half of me is really disappointed because I love it too."

As they all laughed he added: "So yeah I put my cards on the table for me it’s not only the best property, the most viable property but it is in the most beautiful setting.”

Chris replied: “Absolutely. Quieter, just to have that peace around you.”

The couple then revealed they planned to speak to the agent for the property to find out more.

Escape to the Country airs weekdays at 3pm on BBC One.