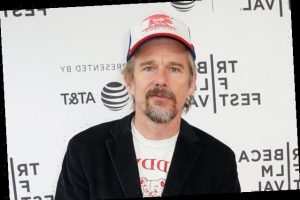 Hawke joins a cast that includes Oscar Isaac and May Calamawy 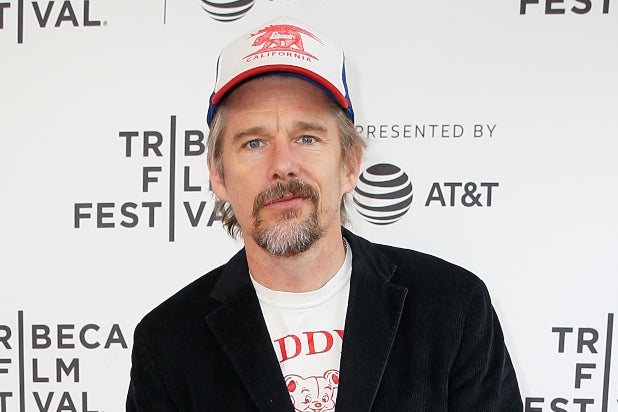 Marvel Studios has found its villain for “Moon Knight.” Ethan Hawke will square off against Oscar Isaac’s Marc Spector on the Disney+ series, an individual with knowledge of the project told TheWrap.

There are no details as to which character Hawke will play. In the comics, Moon Knight’s nemesis is Bushman, a fellow mercenary-turned-terrorist. The cast for the Marvel series also includes “Ramy” star May Calamawy.

The series expects to start shooting in March in Budapest. Marvel Studios declined to comment.

Moon Knight, aka Spector, is a former CIA agent who was almost killed by Bushman, before his life was saved by the Moon God Khonshu. Four different personalities all fight for control over his body.

“Moon Knight” will be led by Jeremy Slater, who co-created Netflix’s “The Umbrella Academy.” Mohamed Diab, Justin Benson and Aaron Moorhead serve as the show’s directors.

“Moon Knight” is among 11 different series that Marvel Studios is producing for Disney+ over the next few years. The first, “WandaVision,” debuted on Friday. That will be followed by “The Falcon and the Winter Soldier” in March and “Loki” in May. Three more series, the animated “What If…,” “Ms. Marvel” and “Hawkeye,” will also premiere on the streaming service later this year.

Those series will be followed by “Moon Knight,” “She-Hulk,” “Secret Invasion,” “Ironheart” and “Armor Wars.”

Hawke is most recently coming off his starring role in Showtime’s adaptation of “The Good Lord Bird.”

The Hollywood Reporter first reported the casting of Hawke. 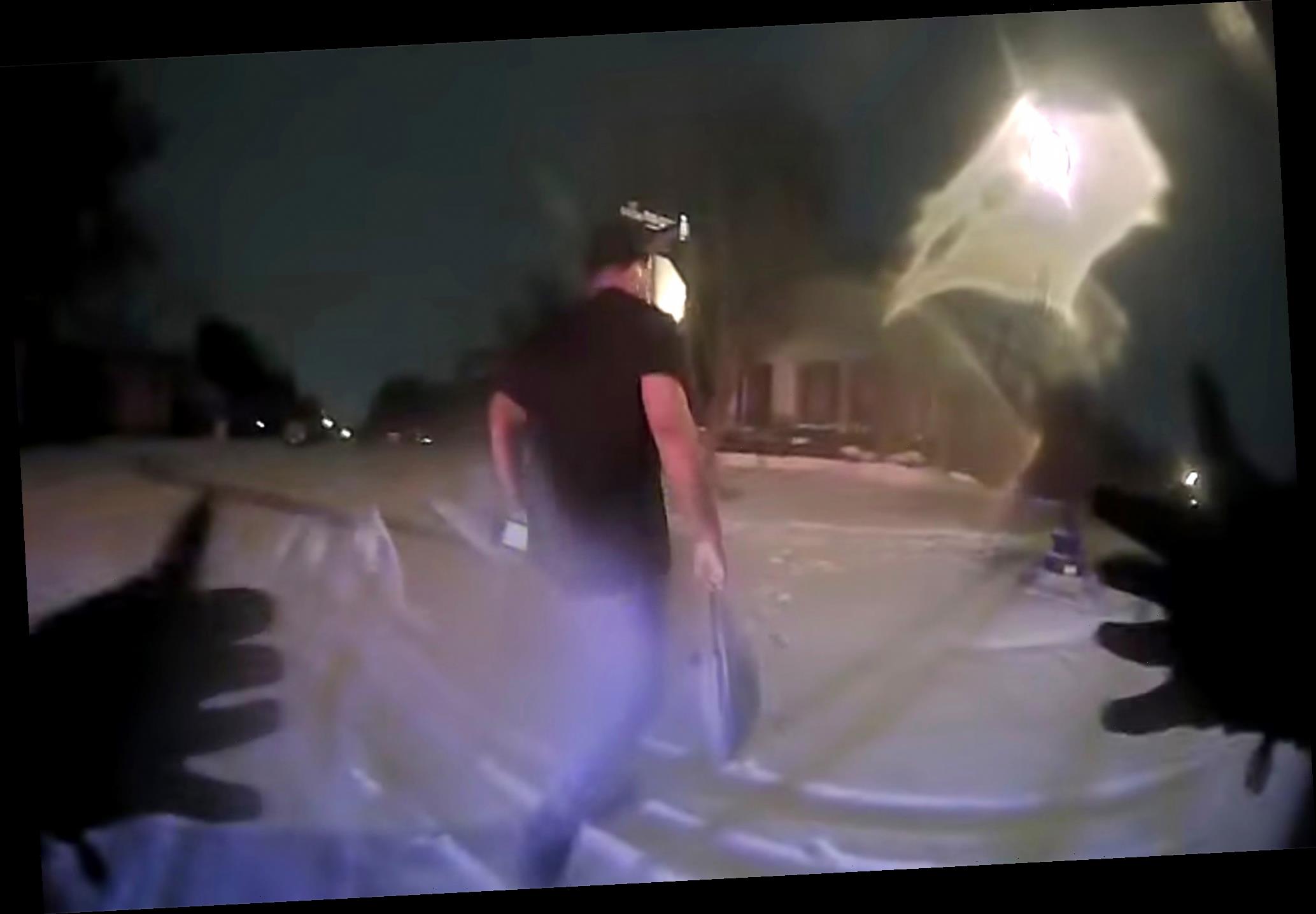