Eurovision will be airing on BBC One this weekend, and it looks like the winner may have already been revealed.

Netherlands’ entry is Duncan Laurence who’s singing the song Arcade is currently the bookmakers’ favourite to win the competition.

Duncan’s track has already proven to be a viral hit online, and the video has over seven million views online.

And, bookies Coral has the Netherlands as the hot favourites to win the competition at odds of 2-1.

Sweden is the second favourites to win the competition with odds of 4-1 followed by France’s Bilal Hassani’s song Roi, which makes up the top three.

They are now alongside Russia as joint third favourites.

“The Netherlands are the ones to beat for Eurovision 2019, and they’re expected to breeze through the second semi-final later in the week,” said Coral’s Harry Aitkenhead.

“They’re our hot favourites to win the contest.” 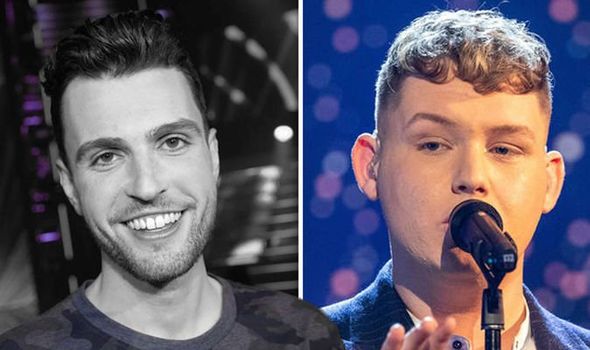 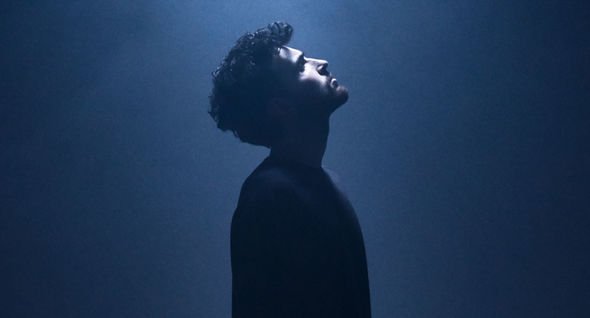 He added: “Greece are the favourites to win the first semi-final although are rated as 33-1 outsiders to win the whole competition, with the second semi looking much stronger.

“France have seen a lot of support in the betting and are now just 7-1 to win and well worth keeping an eye on,.”

Meanwhile, the UK is now 4-1 to finish in last place, which isn’t good news for young Michael Rice.

Rice will be singing the song Bigger Than Us which hasn’t proven to be very popular online so far.

The official music video is just shy of 300,000 views on YouTube which is a long way behind some of the other contestants. 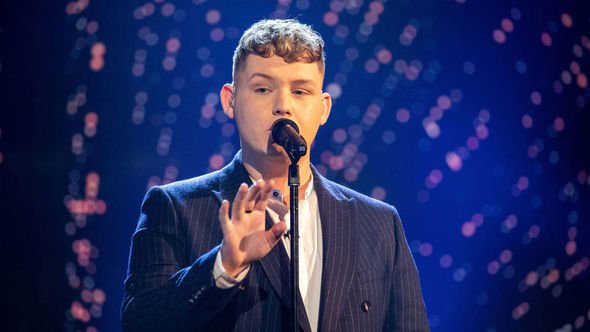 “We don’t have to worry about qualifying for the final, but that’s not giving us much hope of finishing up the leader board,” said Aitkenhead.

“Michael Rice is going to have his work cut out, and the UK are 100-1 to win the competition.

“It’s a much, much shorter 4-1 that they finish last,” he finished.

The first semi-final takes place tonight in Israel and Greece are the current favourites to win the first round of the competition.

The Eurovision Song Contest Final 2019 airs Saturday at 8pm on BBC One.