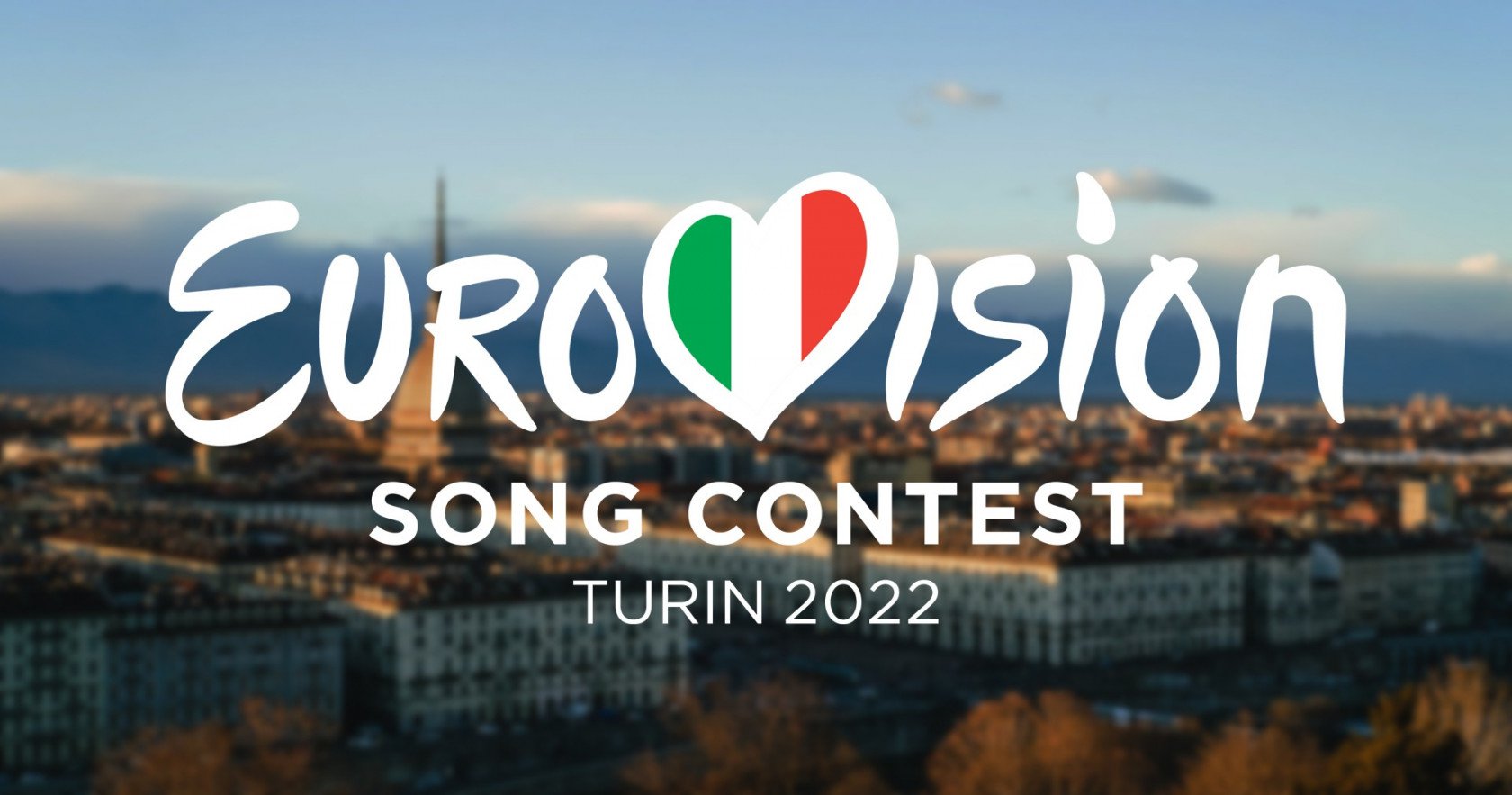 The Eurovision 2022 semi-finals ended with an unexpected turn as fan-favourites Albania, Latvia and Austria were among the countries who failed to make it to the Grand Final.

Tuesday night’s show was hosted live in Turin, Italy with Rylan Clark and Scott Mills hosting for the BBC’s coverage in the UK.

Ten acts were voted through to the final on Saturday, including Ukraine’s Kalush Orchestra who are currently bookies’ favourites to win, and the Netherlands.

Italy, France, Germany, Spain and the UK are automatically entered into the final.

However, some of the acts whose performances seemed to go down a treat with viewers found themselves outside of the coveted 10 spots.

Albania’s entry Ronela Hajati received a largely warm response from viewers at home, with many praising her ‘sex-positive’ performance.

But it apparently wasn’t enough to convince voters as she did not earn a place in the final 10.

Latvia’s Citi Zeni entertained the masses with his naughty song Eat Your Salad, but he also failed to sail through to the final.

Slovenia, Bulgaria, Croatia and Denmark were the other countries who bowed out early.

Reacting to the results, one viewer tweeted: ‘Latvia and Albania robbed.’

A British viewer weighed in: ‘Wow, some major shocks there. Latvia, Albania, Austria all missing out… When the voting is as unpredictable as this, the anxiety for the UK in the final results can never be eased, no matter how well the song is received in advance.’

‘Heartbreaking that Latvia, Denmark and Albania didn’t make it to the finals… Such great performances!’ another commented.

‘The fact Albania will now never send a BOP again to Eurovision after being a non-qualifier this year.. I’m stunned,’ one devastated fan chimed in.

The second Eurovision semi-finals take place this Thursday before the finals on Saturday.