ITV bosses have already set their sights on contestants to appear on Winter Love Island – and fitness instructor Ellis Iyayi is one of their favourites, The Sun Online can reveal.

Potential Love Islanders have until November 30, 2019, to apply for the show but talks are currently going on with a raft of sexy singletons. 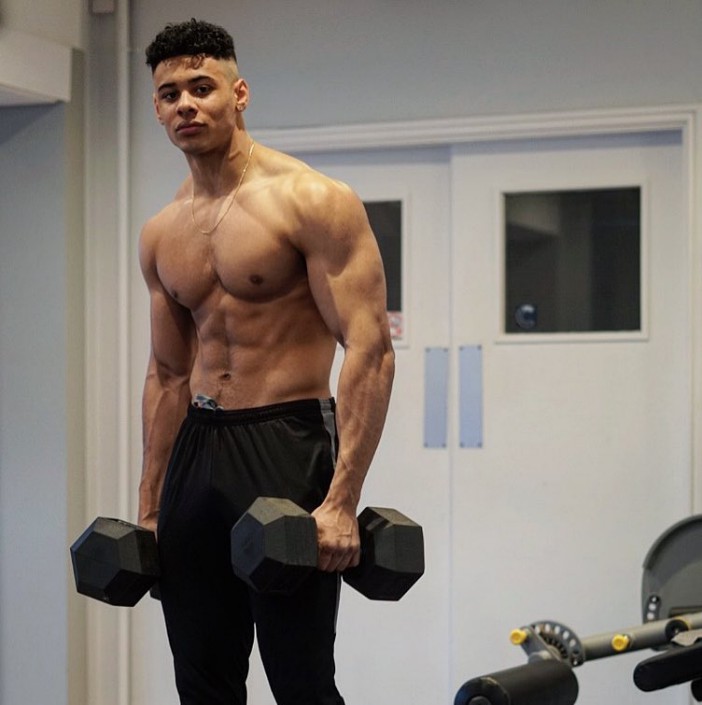 A Love Island insider exclusively revealed: "Ellis is over the moon about it – he's had to be sworn to secrecy about it but he's been in to meet producers a few times and they love him – he can't wait to get in the villa.

"Ellis is exactly what the show is looking for and he ticks all the boxes – he will make great television."

Ellis is a personal trainer and fashion model based in Leeds, where he also studies Sport and Exercise Science at Leeds Beckett University. He's originally from Loughborough.

He's already a pin up having modelled for multiple big brands, including ASOS, Nike, JD Sports and GymShark. 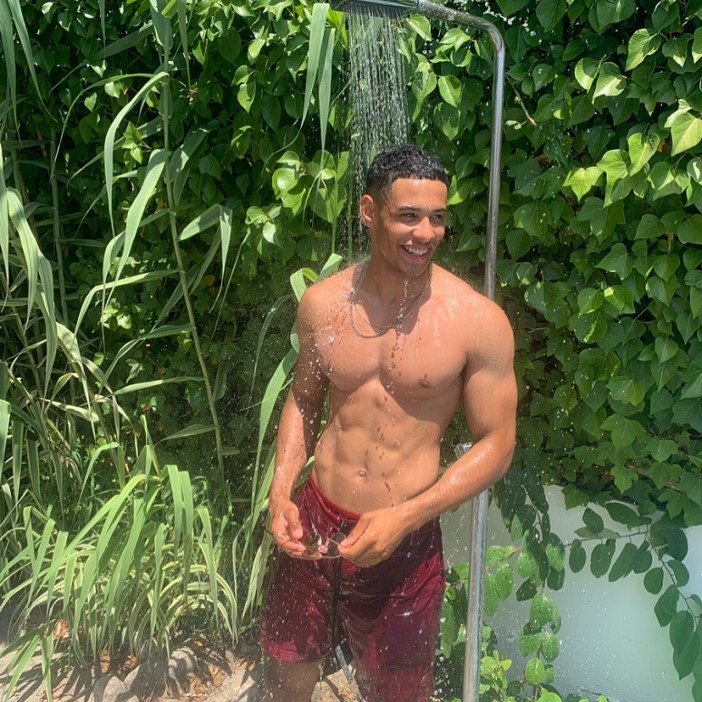 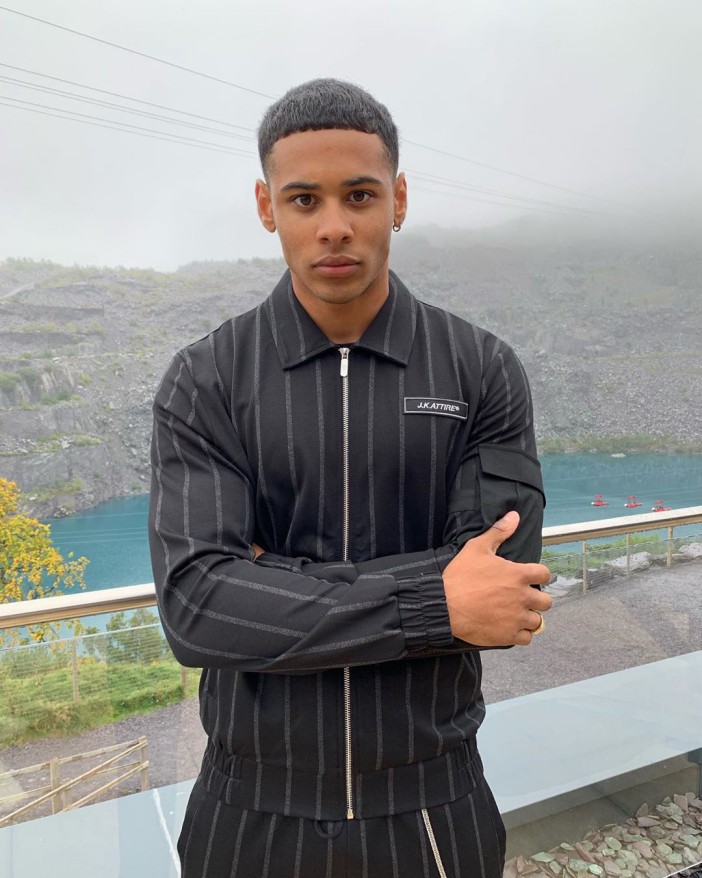 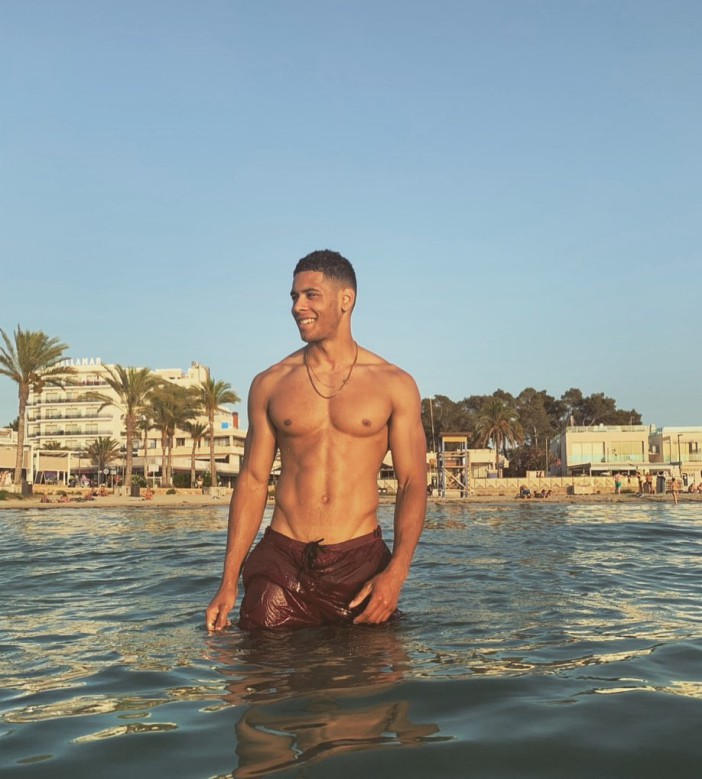 While his jobs seem to take up a lot of his life, he does have another passion in life: partying.

Alongside workout photos, his social media shows him at music festivals with pals and he even worked at a student events company in Leeds.

It also looks like he's a family man and is close to his mum, Sharon, and sister, Jadine.

Winter Love Island is set to be filmed after Christmas to fill in the scheduling hole left by Channel 5's Celebrity Big Brother. 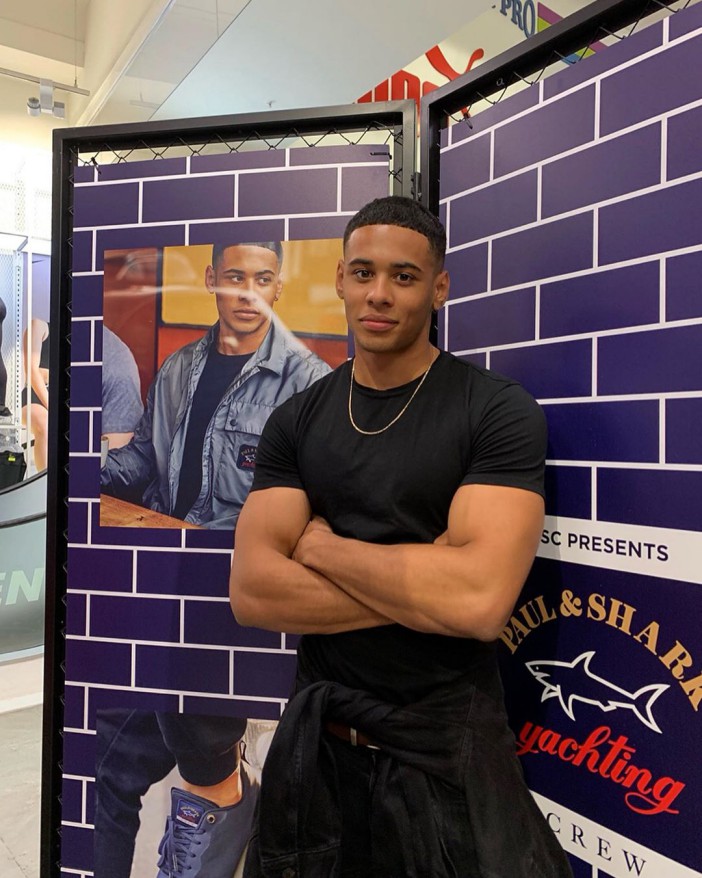 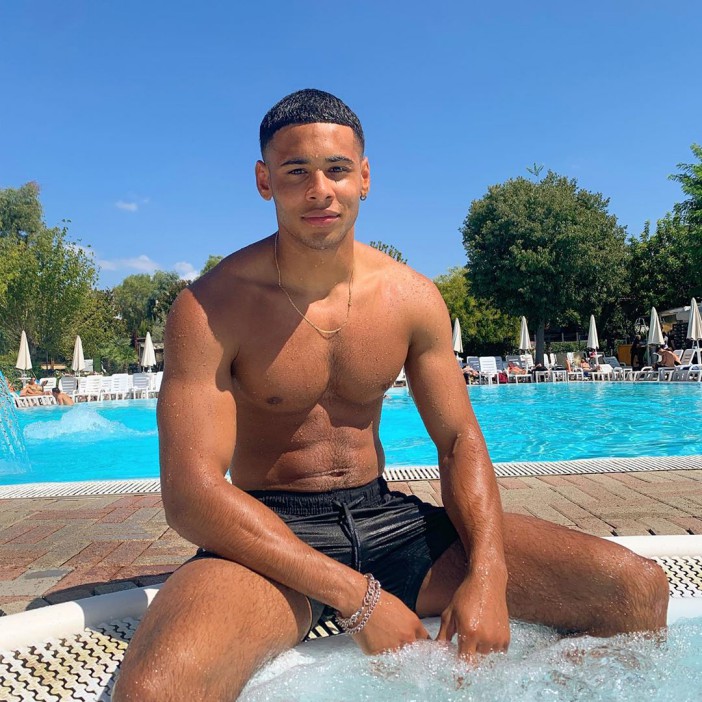 A telly source told The Sun: "After the flop of Survival of the Fittest producers want to keep the format simple and mop up the gaping hole Celebrity Big Brother left reality TV hungry audiences.

"Winter Love Island makes sense as fans adore the drama and love triangles and everyone wants to enjoy a bit of sun on screens in the cold winter months."

The new series trades Mallorca for the southern hemisphere, with an all-new villa set in Cape Town, South Africa.

Comedian Iain Stirling has confirmed he will be providing his razor sharp wit for the commentary too. 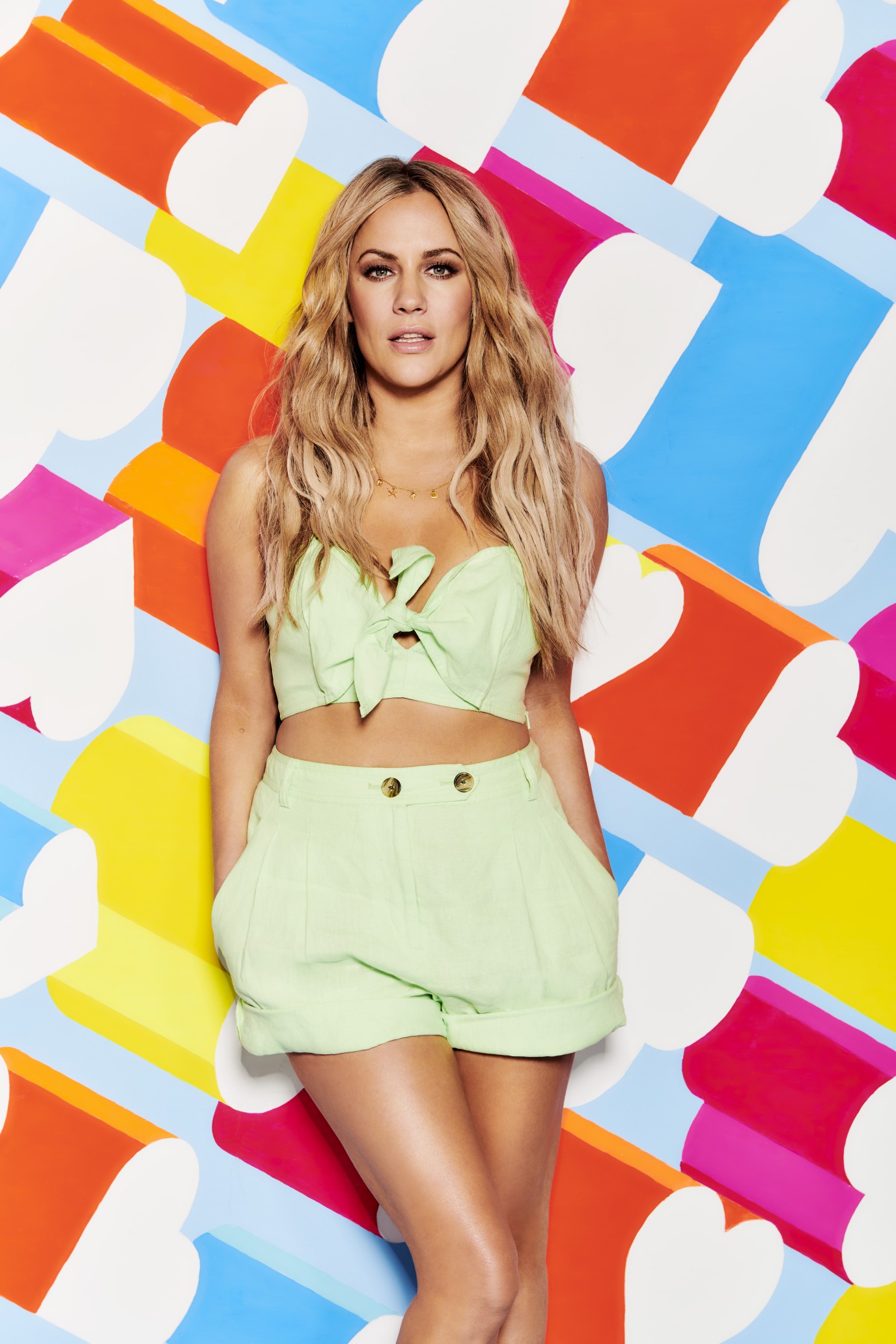 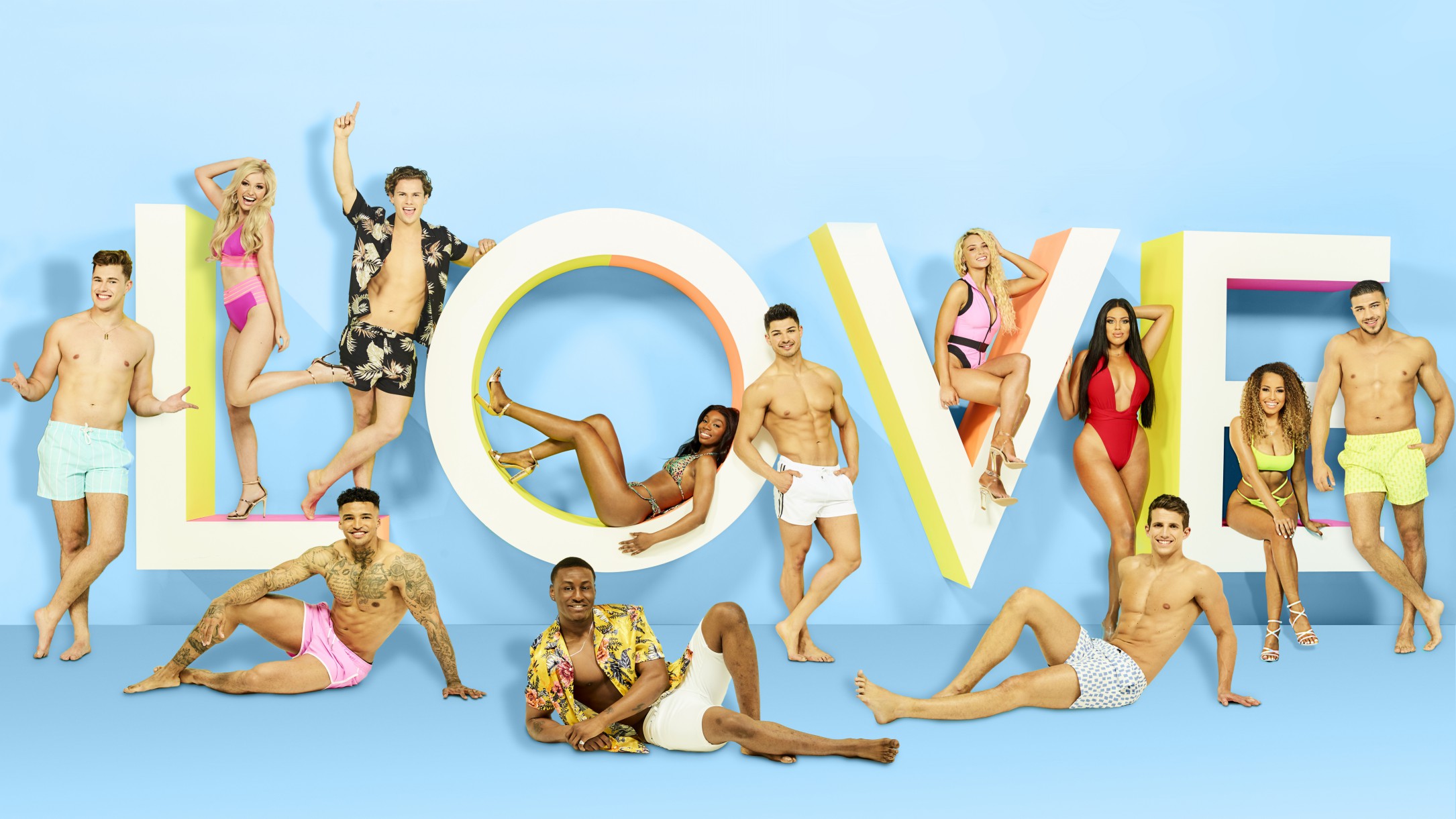 Also, Caroline Flack will continue as presenter, jetting back and forth between the UK and South Africa.

A telly source told The Sun's Bizarre: "Caroline is now synonymous with the show so it wouldn't seem right to have anyone else hosting it. They'll use the same production crew too so it should all run like clockwork."

Love Island is more popular than ever, with 6million people tuning into the show in 2019.

This year's show saw Greg O'Shea and Amber Gill take the crown, splitting the £50,000 prize money between them.