EXTRAORDINARY Extensions fans were left horrified after a couple spent £440k on a 'horrible and sterile' home makeover. 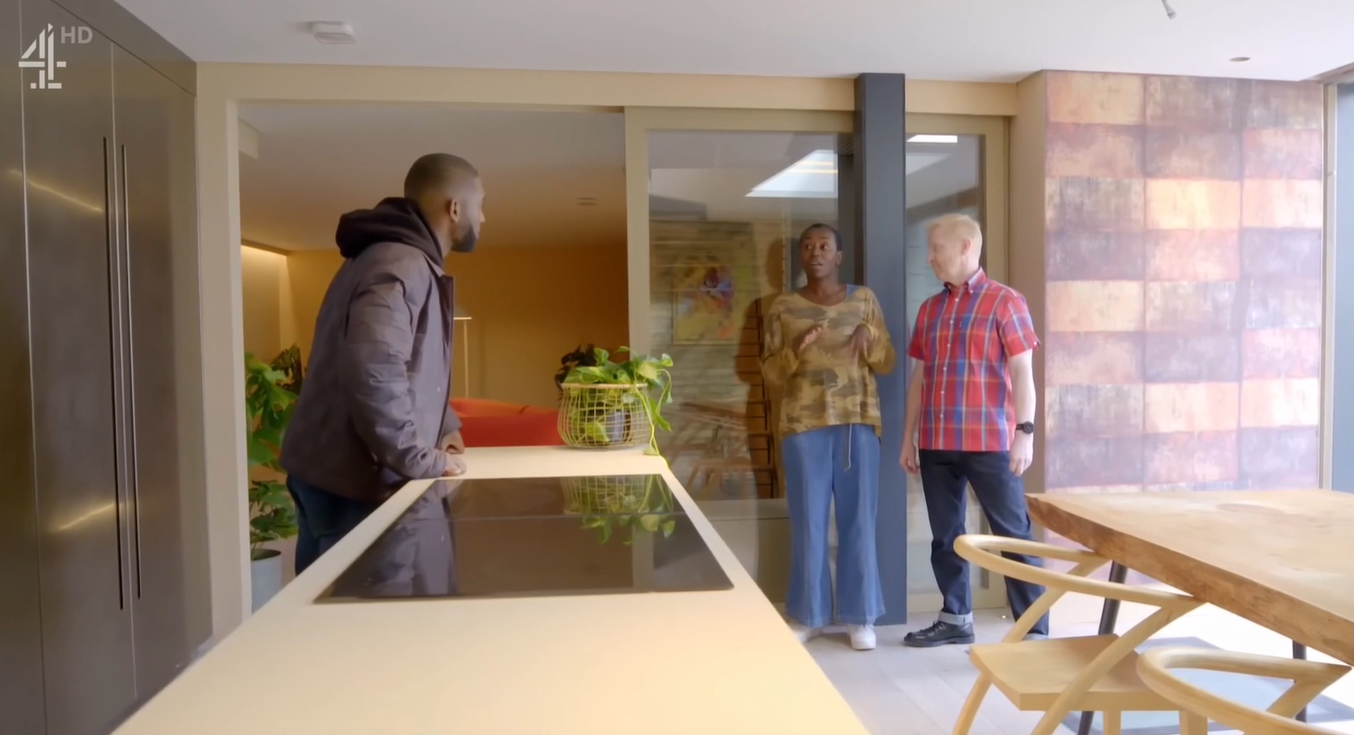 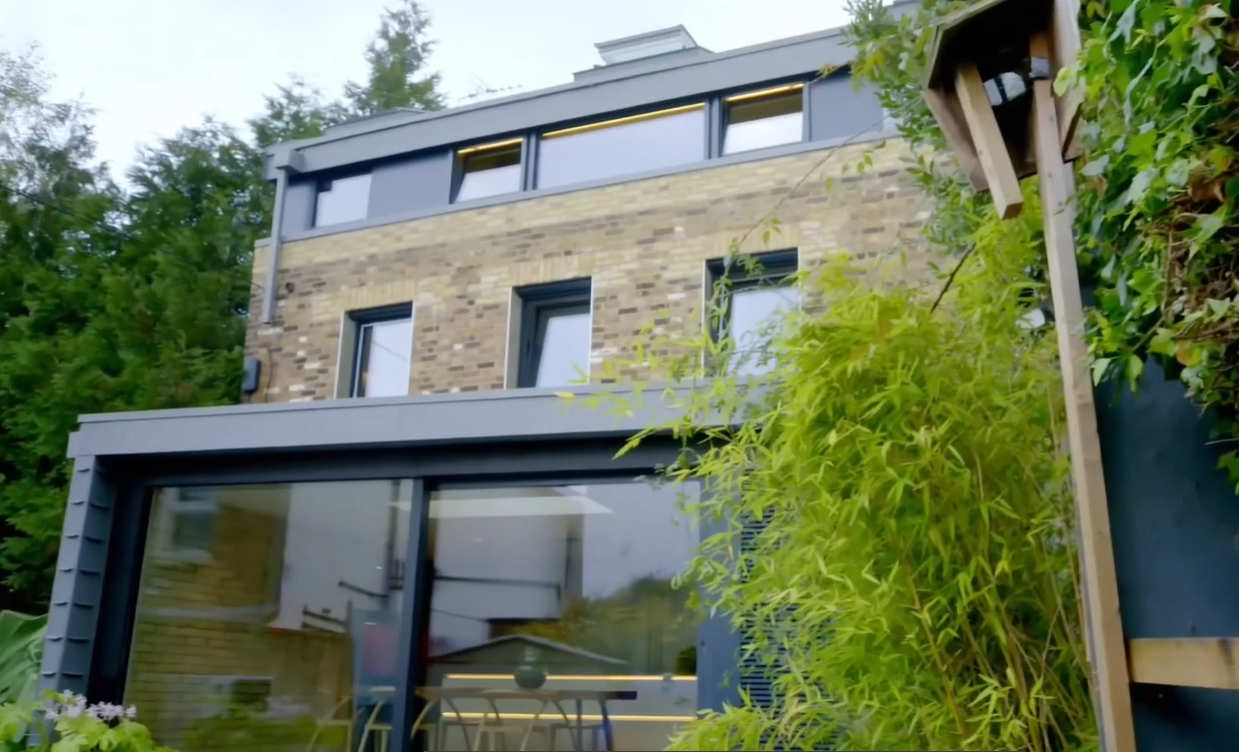 The couple were converting their 19th-century former timber yard from an office into a family home for themselves and their two children.

The design's key aim was to achieve ultra-low energy use with the help of cutting-edge innovations.

But despite the couple's noble intentions, viewers were not impressed in the slightest by the results.

Another added: "What a horrible extension 440k spent on that @Channel4 #ExtraordinaryExtensions. Sterile, hard, clinical, looks like an office, un-homely. Awful…"

However they did have a positive to add, writing: "Tinie Tempah is quality though. Well narrated. Cool jacket @tinie."

The couple had also left viewers in shock after revealing they were spending £1,000 on a cat flap.

Sitting comfortably at around 20 degrees Celcius, passive buildings use air flow inside the building to stay warm, and need to be air-tight.

But the couple realised they had a glaring problem that could prevent their air-tight building – in that they wanted to install a cat flap for their beloved pet.

"We have a cat – and when we started this build, we didn't have a cat," Eva explained to Tinie. "So we've had to think about Opal.

"We've got to build a cat glap but it's got to be a passive house," she continued as her husband said: "If you know about the space station it's like that – an air lock."

The pair then revealed it would cost a whopping £1,000 in order to install the air-tight flap for their "very lucky" cat. 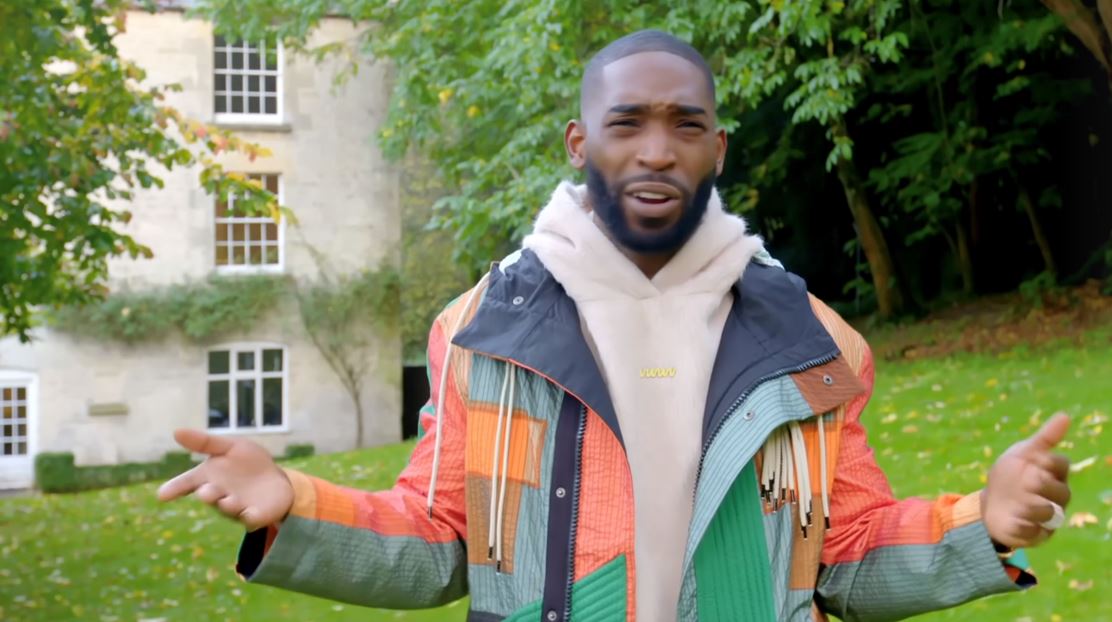 Extraordinary Extensions airs on Channel 4 and is available on All 4.