Viewers who tuned into the new ITV series on Monday afternoon quickly made up their minds just minutes into the first episode that the show was “pointless” and “lazy” because the premise of the game is based on the first round of the long-running Who Wants to be a Millionaire. The winner will go on to earn a place on the Jeremy Clarkson-led show.

“The brand new quiz show has a prize many can’t buy – a place on Who Wants to be a Millionaire.

“For the first time ever, there’s another way to earn a place in the hot seat alongside Jeremy Clarkson.”

The five contestants were then introduced, but immediately some people who tuned into the show began to brand it “pointless”. 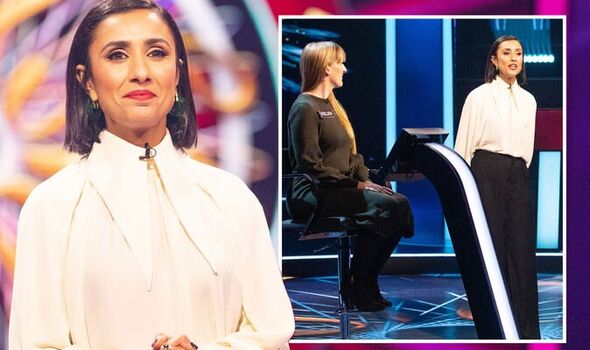 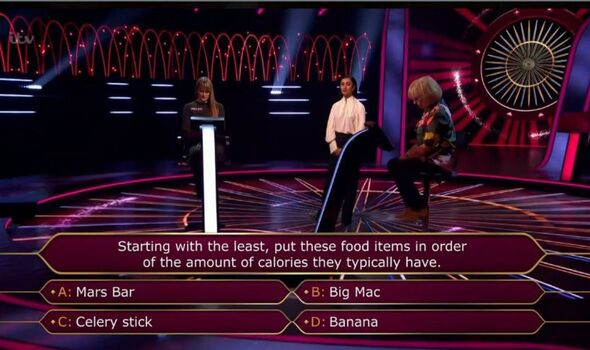 @hutchingss81 echoed this, writing: “And the winner of the most pointless quiz on tv goes to….. #FastestFingerFirst.”

@Aaronplem penned: “Now there’s the Spin off Show #FastestFingerFirst, Does that mean they’ve dropped Fastest Finger First from @MillionaireUK? Is this the newest way of getting on the show?”

“Oh dear how devoid of ideas are #ITV  that they have to make a quiz show out of the first round of #WWTBAM Shocking! #FastestFingerFirst,” fumed @IndeedItsMark. 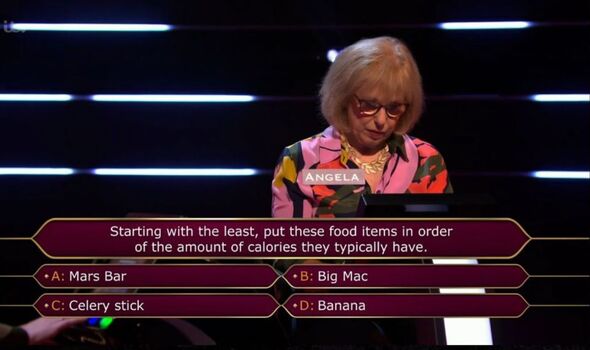 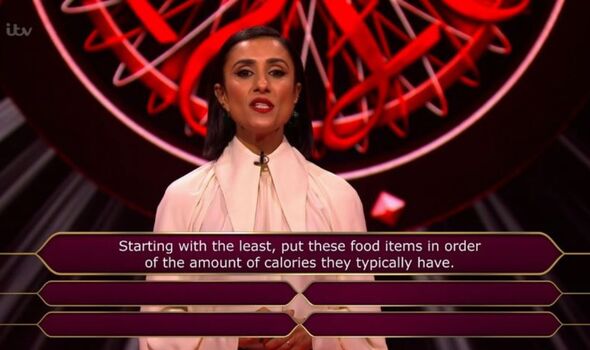 @GFFurnessshared: “This new #FastestFingerFirst is just another unfair hurdle to getting onto Millionaire. A) What a swizz and B) Way to make an incredibly cheap programme.”

@answer_me_this8 posted: “So this is a game show to get on a game show? My word, what a waste of time. #fastestfingerfirst.”

Some watching did enjoy the first show though, with @_UncleZen_ commenting: “I like this. Those that don’t, is probably cause they don’t know the answers, lol. #FastestFingerFirst.”

@Jack_Nelligan remarked: “#FastestFingerFirst looks like it’s going to be a great show today cannot wait to see what happens.”

The show sees five quizzers play against each other to take it, in turn, to work their way up the question ladder.

The final round involves the two players with the highest score going head-to-head for the chance to appear on the classic game show.

Who Wants to Be a Millionaire fans will know contestants get the opportunity to play if they answer the first question correctly in the quickest time.

However, this new show will see the winner bypassing Who Wants to Be a Millionaire’s first round and heading straight to the hot seat.

Speaking earlier this year, Anita commented: “I’ve always loved Who Wants to Be a Millionaire and was thrilled to be invited to host this spin-off.

“I’m a huge fan of quiz shows, and there is no doubt that Jeremy is a formidable host.

“I’m just relieved that in Fastest Finger First, there isn’t a round for contestants to ask for my answers to the questions.”

Fastest Finger First airs weekdays from 4pm on ITV following the later time of 4.30pm for the first episode.