LOVE Island finalists Faye Winter and Teddy Soares WILL move in together after the show – but under one condition.

The 26-year-old estate agent has revealed that while she is happy to live with her partner, she will want to return to the country for a few nights a week. 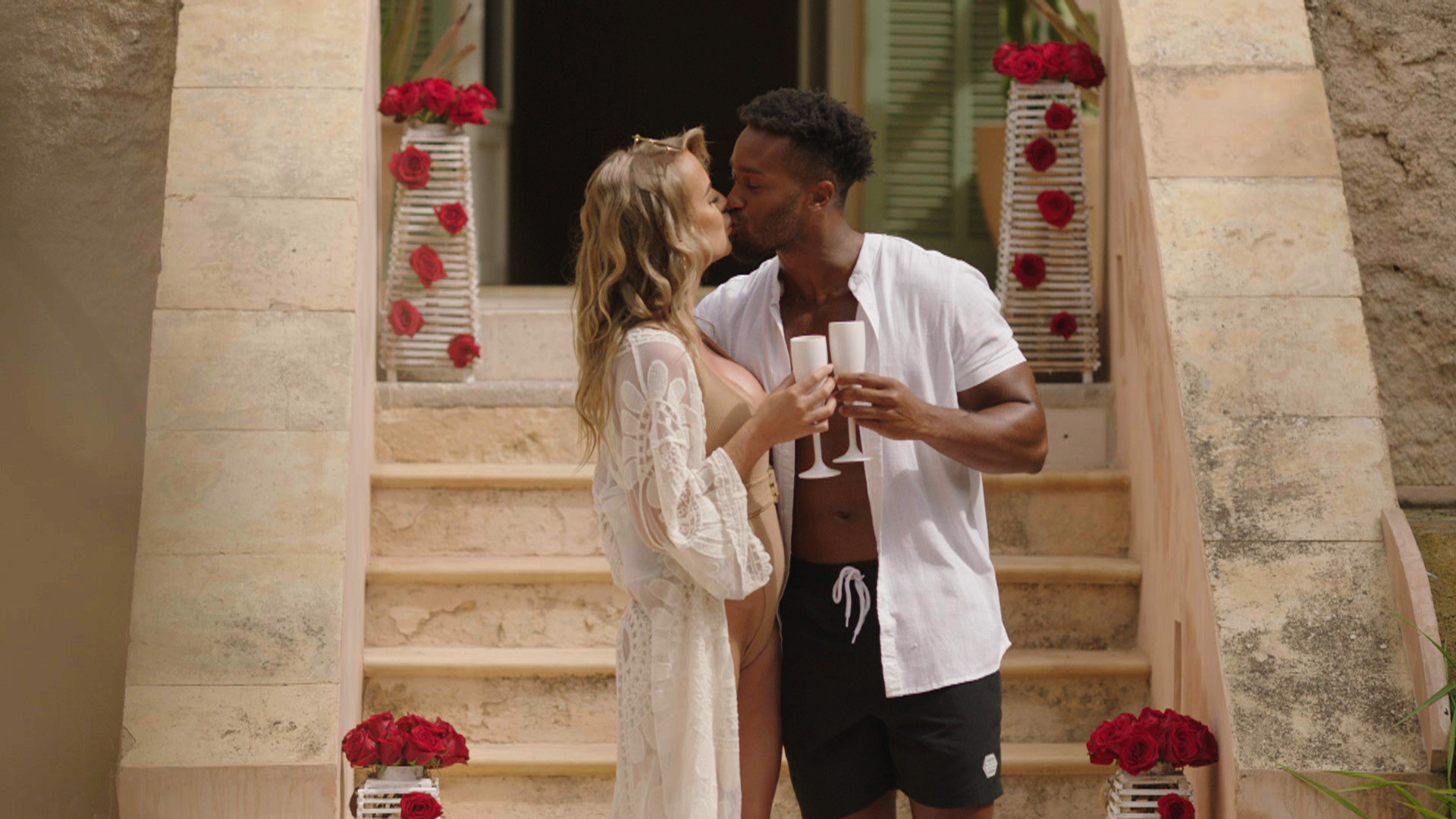 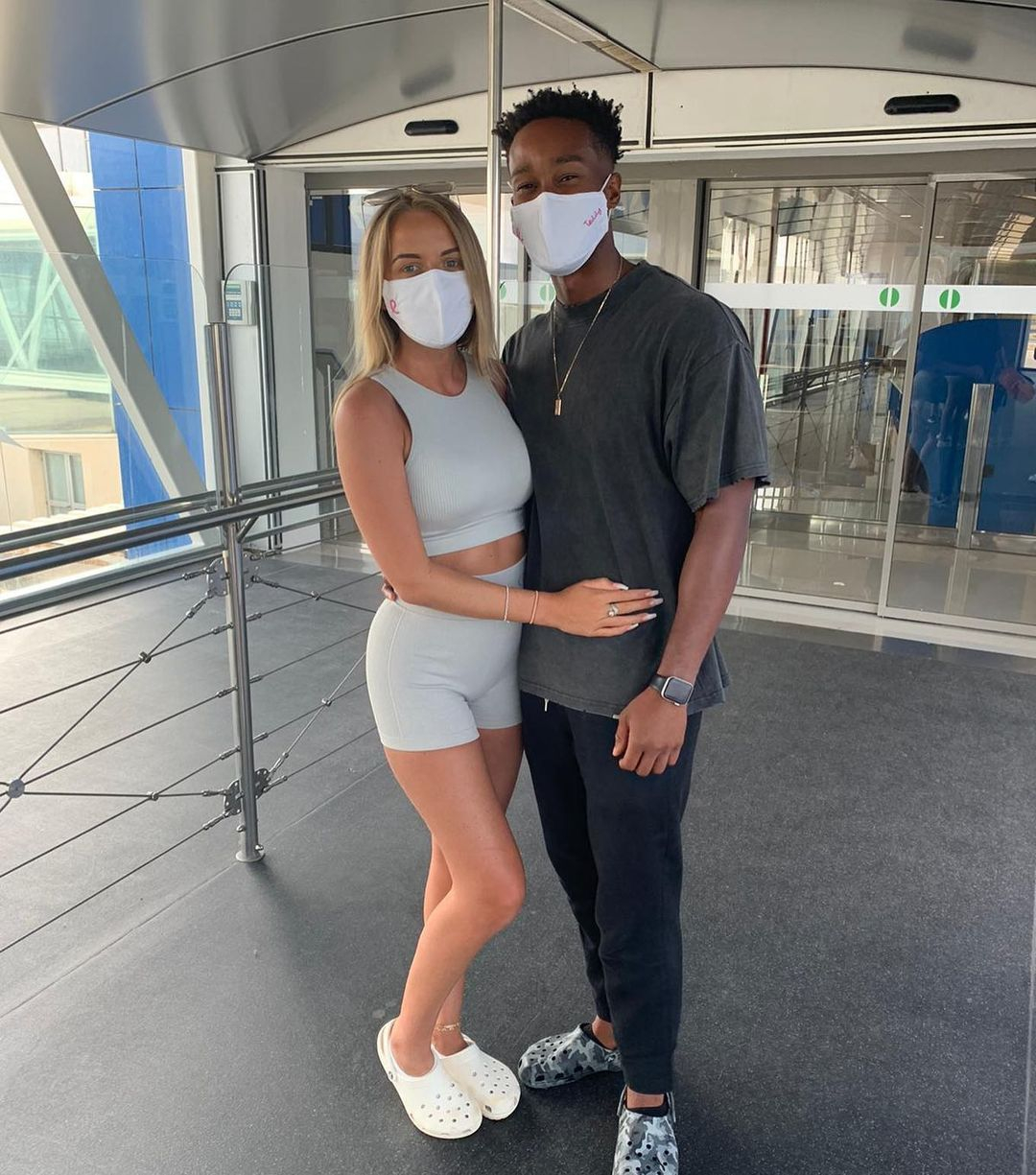 The controversial star is from Exeter, and doesn't want to abandon her close friends and family members in Devon by moving to the city.

She explained: "We will likely get a place together but I will probably still spend two, three nights a week in Devon. Then Teddy will still have his own space."

Teddy is from Manchester, and if Faye doesn't adapt well after the move the 26-year-old hunk is more than willing to accommodate.

He shared: "I’m really open to Devon, anywhere in the UK that gets me closer to Faye."

Teddy and Faye landed in third place during Monday night's final, having previously been at the centre of the most complained about moment in Love Island history.

Faye triggered over 25,000 Ofcom complaints after berating, mocking, and screaming at Teddy in distressing scenes following the Movie Night challenge.

Horrified viewers called for her removal at the time, and were left stunned when Teddy took her back the following week.

And Faye has warned that she "can't promise" that was her last shock outburst, explaining: "When we made up I said to him I can’t sit here and promise you that that won’t happen again because I can’t say that I won’t argue and I won’t shout.

“That’s not something that’s in me. I am a fiery person. Obviously, I know how to deal with things better now."

She added: "I’m so fiery and Teddy is so cool. He is the coolest guy I know and I’m so fiery. He chills me out."

Kaz and Tyler landed fourth place in the final, which was won by Millie and Liam – with Chloe and Toby runners up.

and, Faye, in, move, teddy, to, Will
World News