Oh yes! The Kardashian-Jenner family are coming back to the small screen this year and we have the promo to prove it.

Following the end of Keeping Up With The Kardashians, which ran for 14 years and 20 seasons before ending in 2021, the family are back with a new series on Hulu, The Kardashians.

The first 10-second promo to be released shows momager Kris Jenner alongside Kim, Kourtney, Khloe, and youngest daughters Kendall and Kylie Jenner sporting a neutral aesthetic as they wish everyone a ‘happy new year.’

The mini clip also showed beauty mogul Kylie, who is expecting her second child with American rapper Travis Scott, cradling her baby bump, which further hinted that her pregnancy journey could be documented in the upcoming special.

Another monumental event that could unfold before us will be Travis Barker’s beachside proposal to Kourtney, which took place in October 2021. 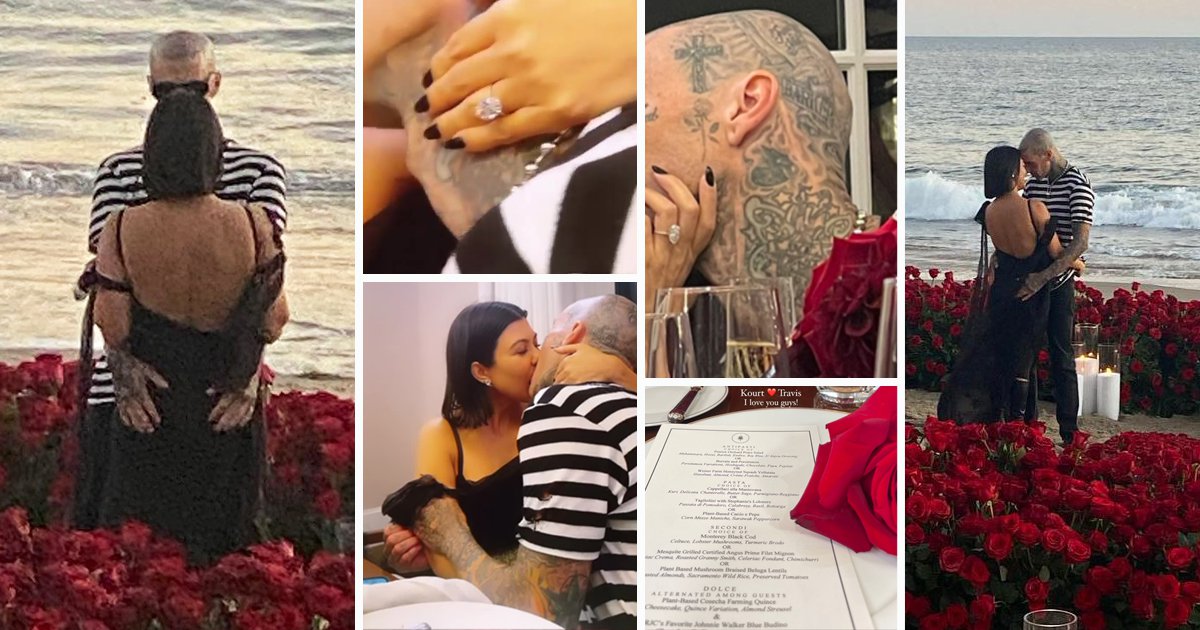 A camera crew was seen filming the table where the extended family was sitting, where two cameramen captured the newly-engaged couple’s embrace from different angles.

Keeping Up With The Kardashians first began in 2007 and has featured weddings, births, break ups, babies, health battles, rows, and who can forget about the lost diamond earring.

Following the end of the long-running reality show, Kris confirmed the family would be starting ‘the next chapter’ with a move to Hulu.

Speaking about the new show to Deadline, Kris Jenner explained: ‘This is the next chapter. In the new show, you’ll see us evolving as a family, fans want us to be who we are and since moment one, they’ve been emotionally invested in our show just like we are.

‘The fans will love seeing us continue the journey. I can’t say much about what’s coming but spoiler, we’re going to look fabulous and everyone’s going to watch.’

The Kardashians will premiere on Hulu in 2022.