The ITV series is rumoured to start on June 3, according to an unconfirmed leak by a Love Island fan site.

Caroline Flack has also confirmed she will return to host series 5 of the show.

While little more is confirmed about the show, new images of the luxury TV villa in Majorca show production has already begun.

In a series of snaps from location on the Spanish isle, the villa can be seen getting a facelift by builders.

Not only do men appear to be working on the main house – no doubt lining it with lighting and microphone wires, but the surrounding garden is also having work done.

This is where the temporary studio is built for spin-off show Love Island: Aftersun.

The Flack-hosted programme sees a range of celebrity guests gossiping about the villa antics, as well as exclusive previews of the next day’s action. 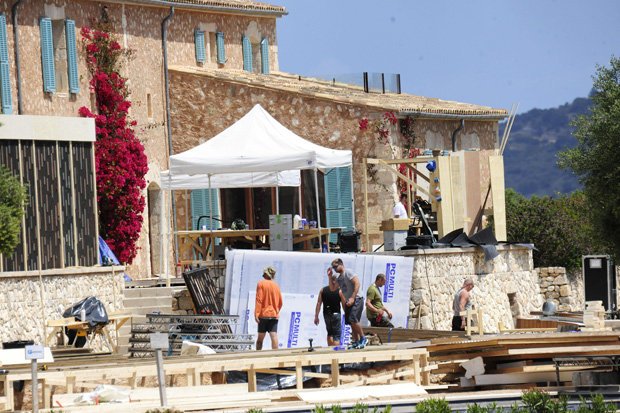 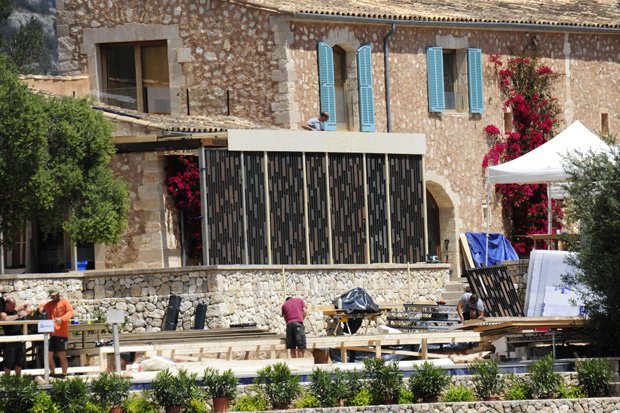 Opening up about the upcoming seres, Caroline said: “What’s really exciting about this week is that we start filming for Love Island 2019.

“And by the end of the week I’m going to have potentially seen the cast for this year, which is really exciting and mad that it’s come around this quick.

“So I’ll let you know what happens, it’s going to be a long, hot summer and all that.” 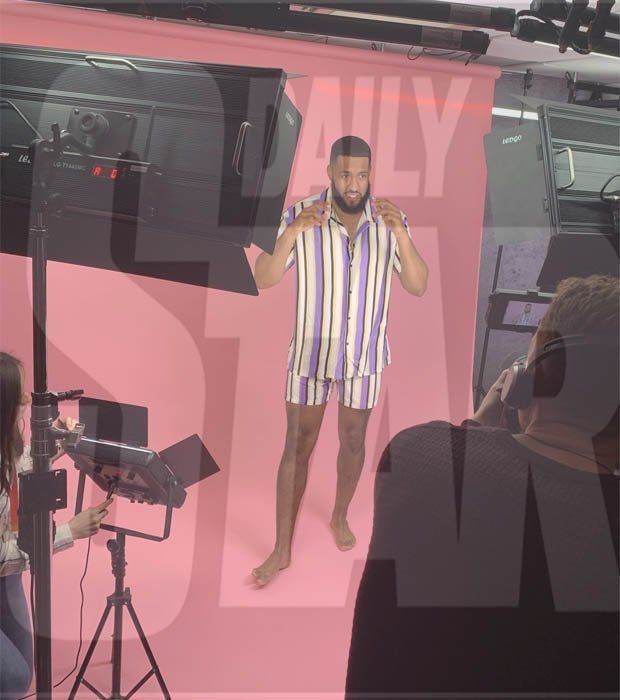 Behind the scenes pictures show social media influencer Sav Berry, 23, posing against what looks like a Love Island backdrop.