British artist Zoe Buckman – who was previously married to David, famed for his role as geeky palaeontologist Ross Geller – had booked to stay a London property with the former couple's eight-year-old daughter Cleo. 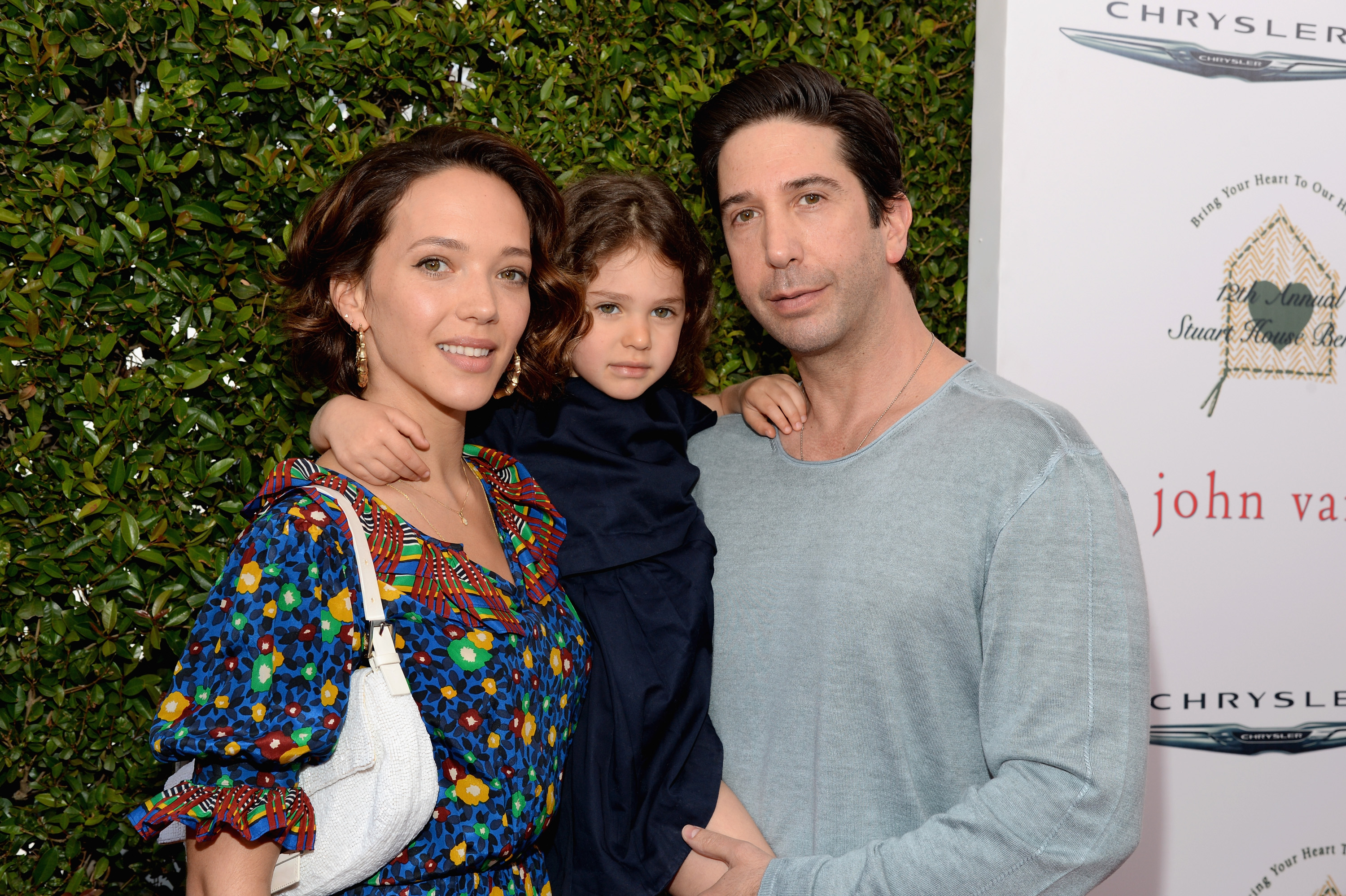 But the property wasn't what they expected, leaving them exposed to violence and harassment.

Zoe told how they had to climb over a man using crack cocaine to get in – after a neighbour turned violent.

The 34-year-old wrote in her review of a two-bedroom apartment near London’s Liverpool Street: “This place is unsafe!

"Me and my 8-year-old daughter experienced violence and harassment from a man on the ground floor, and the hosts did nothing to help protect us.

"Other residents of the building confirmed the man is violent and crazy and the hosts did nothing.

“The apartment smells horrible and the common areas are a total mess.

"I also had to climb over a crack head doing drugs by the front gate to get in one night.

"We fled because of the threats and they refused to refund us. 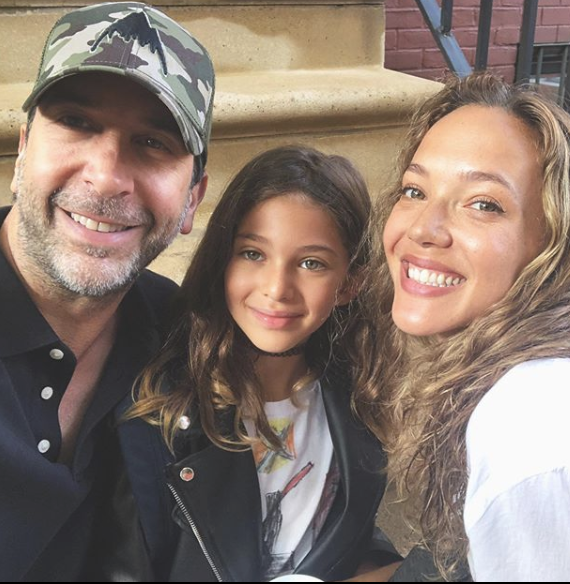 "Ultimately it’s a dangerous environment and women and children should not go any where near it.

"Do not expect any understanding or care from the hosts.”

Zoe, who divorced David, 53, in 2017, confirmed that the AirBnB account was hers.

A spokesman for AirBnB said: "The safety of our community is our priority. We were in contact with the guest at the time to offer our support, and the listing is no longer on the platform."

The property has been removed from the site, which has pledged more than £115million to improving accuracy and quality.

Zoe's claim was part of a wider investigation into an alleged huge scam by AirBnB by tech magazine Wired.