Home » TV & Movies » Game of Thrones: Bran Stark will be King for 1000 years in huge clue you missed

Game of Thrones: Bran Stark will be King for 1000 years in huge clue you missed

In the final ever Game of Thrones episode Bran (played by Isaac Hempstead-Wright) became Bran the Broken and was tasked with bringing a new era of ruler into the world after years of tyrants.

He was suggested for the crown by Tyrion Lannister (Peter Dinklage) after Daenerys Targaryen (Emilia Clarke) was killed and Jon Snow (Kit Harington) banished for killing her in the HBO show finale.

Many fans found his crowning to be hugely disappointing after such a buildup to who would end up on the Iron Throne and Bran had hardly done anything in the final season.

Tyrion recommend Bran be crowned because Bran is also the three-eyed raven, which means he is able to see into the past and future through visions.

This made him the best choice to lead because he is able to learn from the mistakes and good decisions by leaders throughout history and also see into the future to see what has to be done for a successful future.

However, as one Reddit fan has pointed out, it leads to the terrifying prospect that Westeros would be ruled by the same man for thousands of years.

Reddit user Flanyo pointed out how long the previous three-eyed raven lived for and what it means for Bran.

They queried: “Didn’t the last three-eyed Raven live for like 1,000 years? So does that mean the Bran the Broken (what a stupid title) will be king for an extremely long time or until he’s killed like the last one?”

This means that Bran could rule Westeros for 1000 years.

The only way to stop him would be to kill him and, as Jaime Lannister (Nikolaj Coster-Waldau) found out, being a ‘kingslayer’ haunts a person forever. 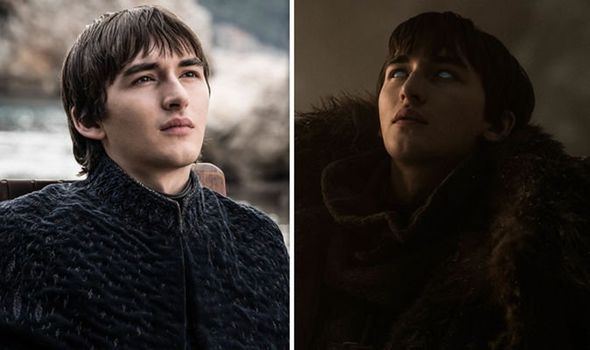 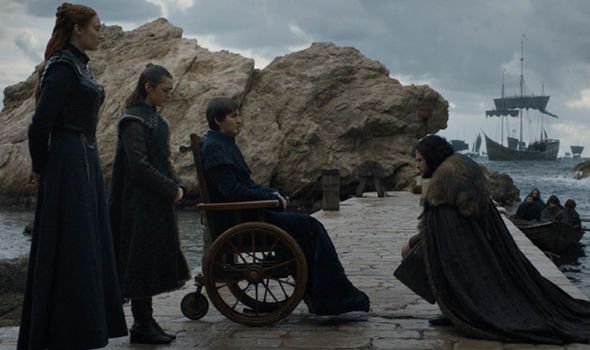 However, another fan wasn’t having it and replied explaining their theory: “Well here’s how I see it. They didn’t pick Bran to be king because he is Brandon Stark. They picked him because he is the three-eyed raven.

Despite the belief Bran’s enhanced knowledge will make him a better ruler than others before him, one fan also proved how he is actually evil.

In the penultimate episode, Daenerys became the Mad Queen and burnt King’s Landing to the ground killing thousands of innocent men, women and children all in the name of revenge.

What has not been appreciated is that Bran, as the three-eyed raven, would have foreseen the events to come and foreseen that Daenerys was going to murder thousands of innocent people. 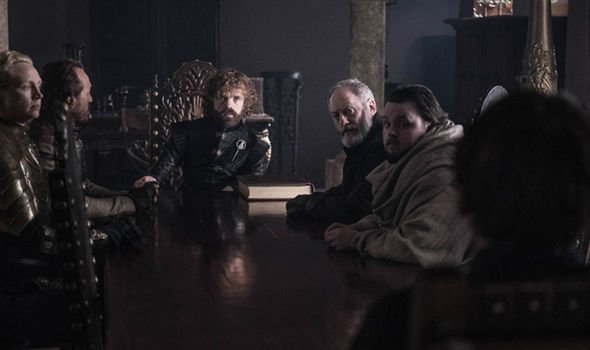 His ability to see into the future was even flagged up in the episode when Tyrion asks him if would accept his invitation to be King and Bran replied: “Why do you think I came all this way?”

This proves that Bran was not in fact the complete ruler they had predicted given that he let those thousands of people die when he could have stopped it.

Maybe he did it so as not to disrupt his ascent to the crown.

Meanwhile, a clue has emerged showing how Arya Stark’s (Maisie Williams) adventure west in the final episode was teased in a previous season.

Game of Thrones season 8 is available to watch online on NOW TV.