NEW teaser photos for the next episode of Game of Thrones appear to confirm that Varys WILL betray Daenerys and team up with Jon Snow.

This week's instalment of the fantasy drama saw the character share his doubts on the Dragon Queen with Tyrion – even defiantly telling Daenerys herself that he thinks she is making a mistake. 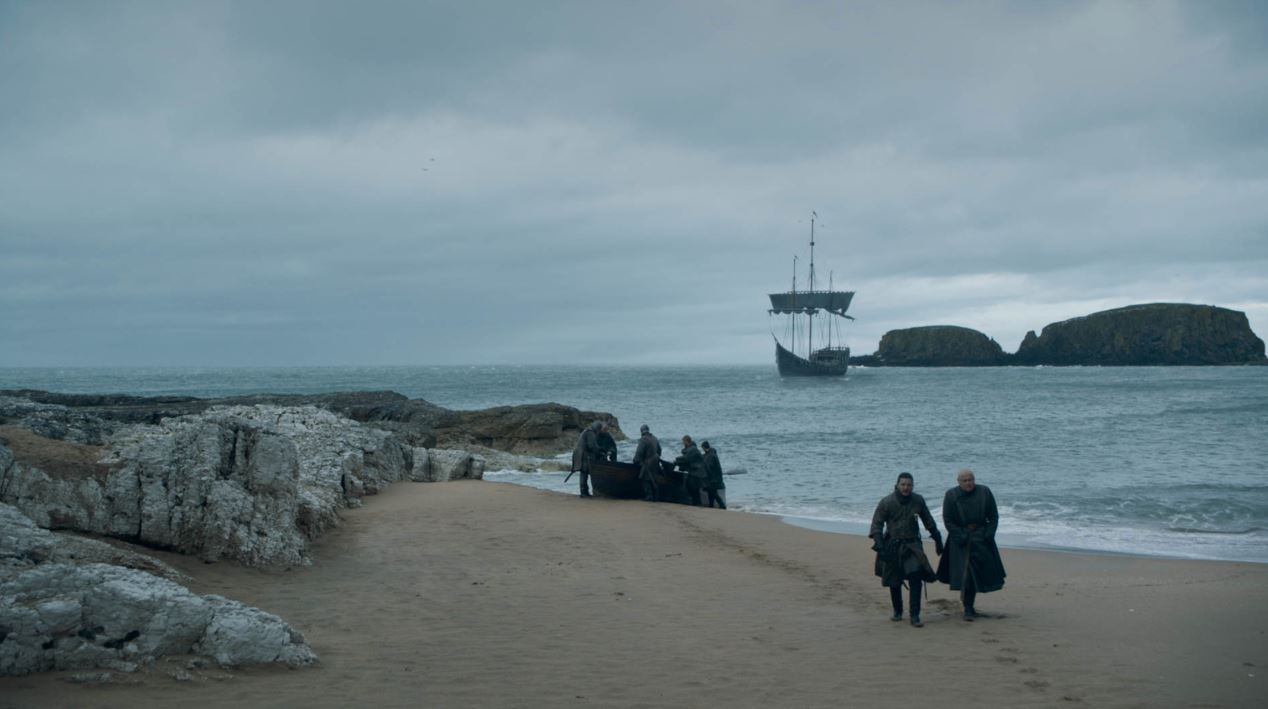 Now Varys can be seen getting close to Jon in the new images, while Daenerys is increasingly isolated with just Tyrion Lannister and Greyworm supporting her in Dragonstone following Missandei's shock death.

In the first photo, Jon is in deep conversation with the Spider – who has been consistent in always doing what he believes is best for the realm.

A second photo shows Daenerys seemingly at rock bottom as she rests her head against a window in a state of grief, with Tyrion's silhouette also in shot as he seemingly attempts to comfort his Queen.

Another image shows Jon and Tyrion standing alongside Ser Davos outside of King's Landing – which at least suggests both sides continue to work together to defeat Cersei Lannister, but this allegiance will no doubt fall apart once they have taken the capital. 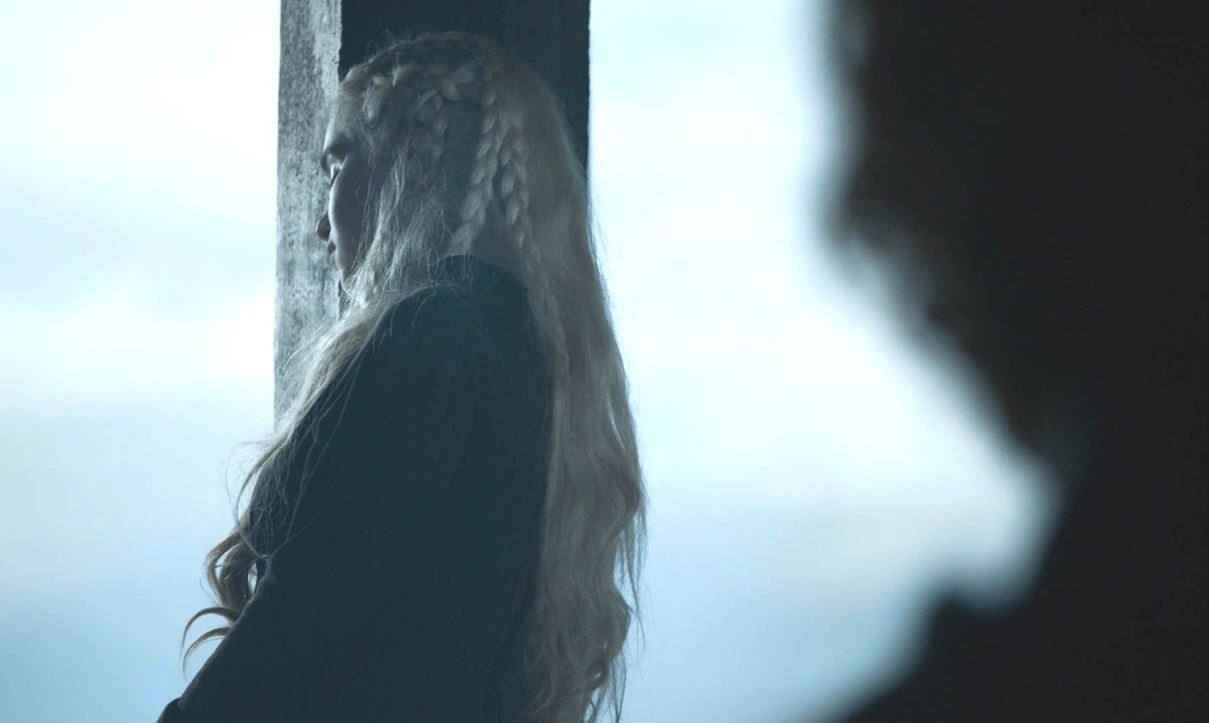 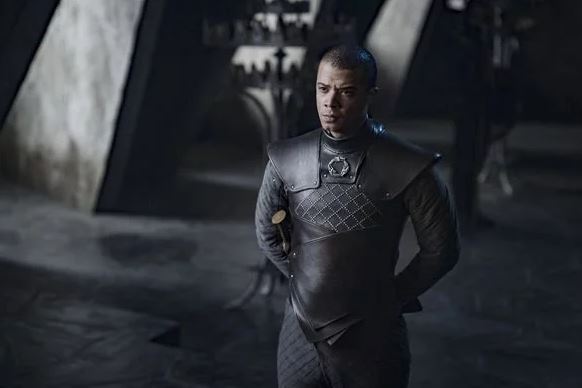 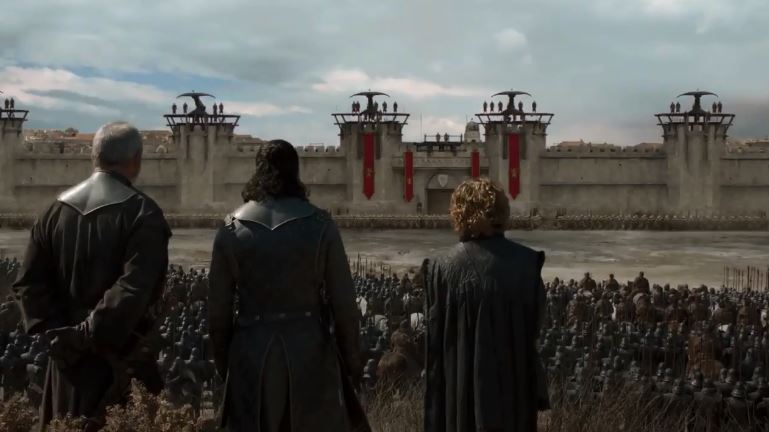 In Monday's episode of the fantasy drama, Jon Snow went against Daenerys' orders and told his sisters, Arya and Sansa Stark, the truth about his parentage.

Despite swearing them to secrecy, Sansa quickly told Tyrion the truth about Jon's claim to the throne – and he promptly passed the information on to Varys.

The news appeared to give Varys the extra push that he needed to speak out about his doubts on Daenerys, who viewers have seen steadily decline into the Mad Queen over the years. 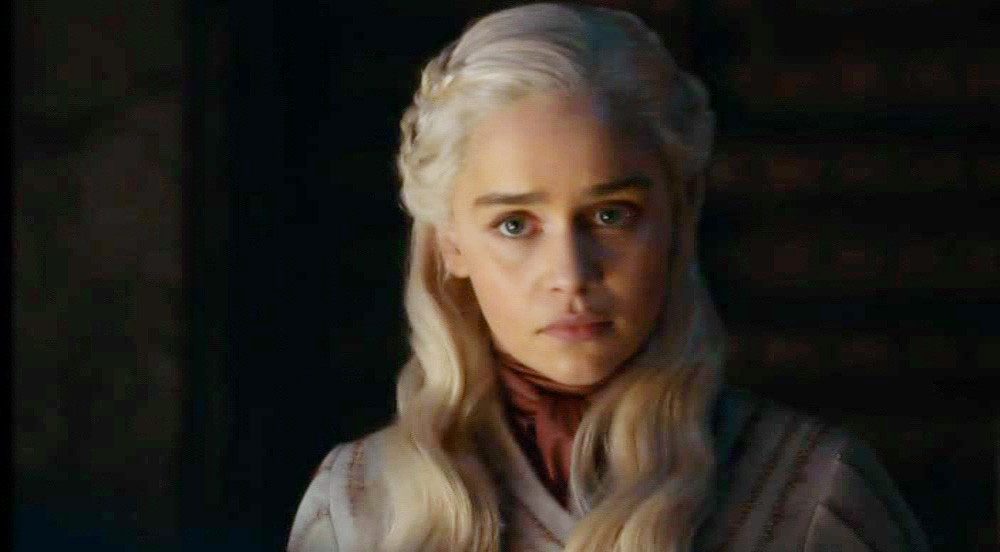 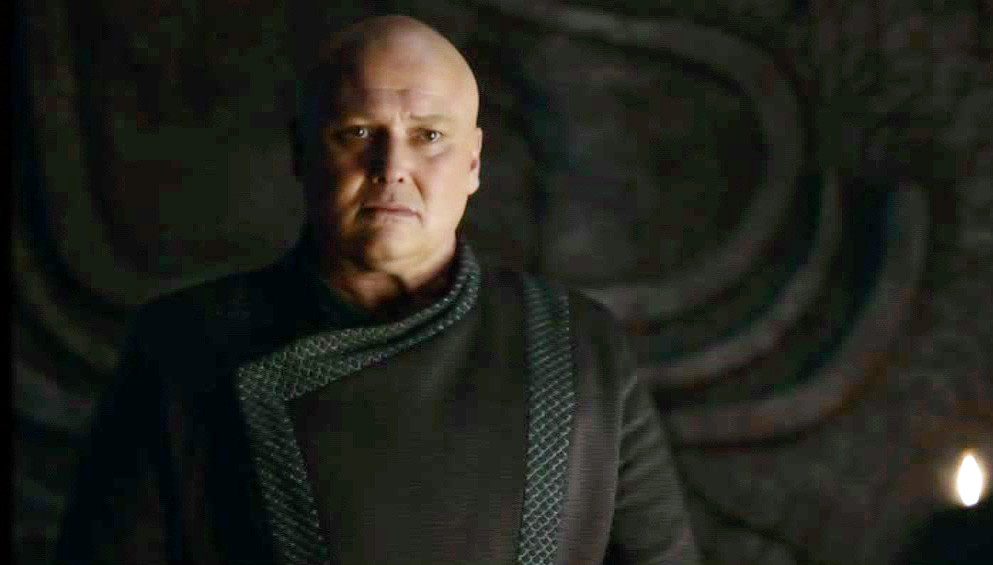 Varys previously served Daenery's father, known as the Mad King, so it is unsurprising that he is now doubting the Mother of Dragon's capabilities as a leader.

Varys suggested that Jon was his and Tyrion's escape card, insisting that a King with a Targaryen father and Stark mother could be what the country needs to stay united.

He told the imp: "You know where my loyalty lies, you know I will never betray the realm."

With Tyrion nervous about the fact they were discussing treason, he confessed that he has the same doubts as Varys but wants to remain loyal to Daenerys. 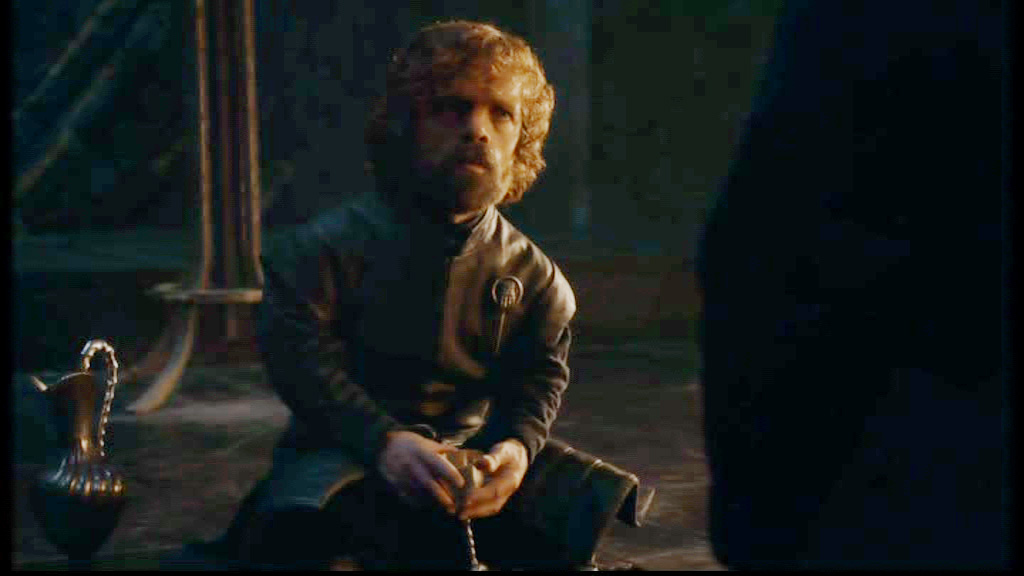 Varys later dropped the first hint to Daenerys that he no longer has faith in her, telling the Queen that he doesn't support her plan to destroy King's Landing and innocent civilians in her bid to kill Cersei.

He told her: "I promised you I would look you in the eye and speak directly if I ever thought you were making a mistake.

"This is a mistake."

Daenerys was unimpressed with his suggestion, and after Missandei's murder she looked more hellbent than ever to act on her impulse and destroy the entire city. 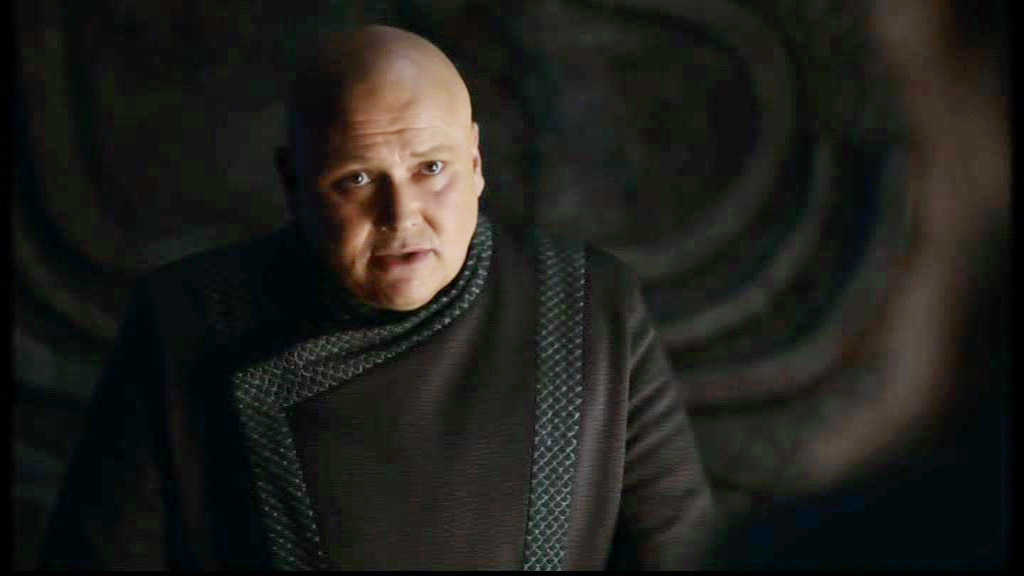 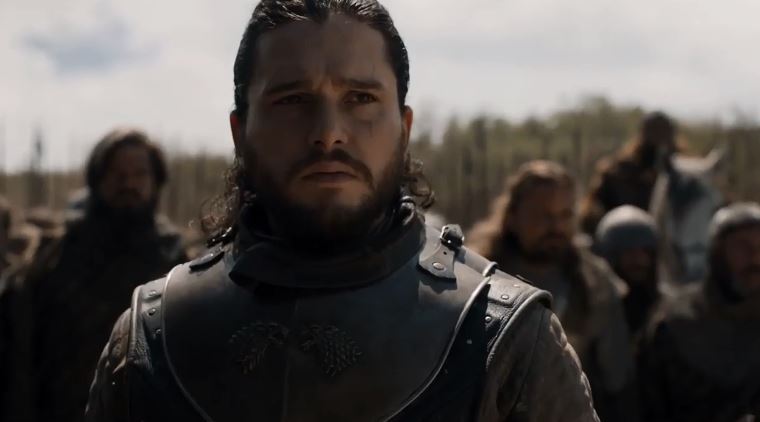 Back in season seven, Daenerys warned Varys that she would burn him alive if he ever betrayed her – and Red Woman Melisandre previously told him that he is sure to "die in this strange land", referring to Westeros.

However, Varys appears to have made his peace with it, telling Tyrion this week that he will support whoever he feels is best for the realm "no matter the personal cost".

Needless to say, Varys' change of heart has made him one of the core characters likely to lose their life in the final two episodes of Game of Thrones – but hopefully it won't be in vain.