Game of Thrones viewers have always had their favourite characters throughout the eight seasons – and the finale was no different.

While Jon Snow (played by Kit Harington) was the strong favourite in the show for some time, various collections of fans have since become Brienne of Tarth (Gwendoline Christie) stans.

Perhaps the most endearing part of Brienne’s storyline so far has been her interactions with Tormund Giantsbane (Kristofer Hivju).

Tormund has happily expressed his attraction to Brienne a number of times throughout the show – including season eight’s incredible quote: “Is the big woman here?”

And although Brienne eventually went off to begin a (sort-of) relationship with Jaime Lannister (Nikolaj Coster-Waldau), it has been revealed Brienne was supposed to have more scenes with Tormund in the final episodes.

Speaking to Digital Spy, Tormund actor Kristofer revealed: “We did a lot of stuff with Tormund and Brienne that they took out, because it became too much.”

Kristofer even went on to say he added a “small monologue” to one of the scenes involving the unlikely pair.

Unfortunately fans will never see it – unless, of course, it is included on some sort of DVD extra.

Despite these cuts, Kristofer went on to say: “I think they took the right choice in the edit, but there is some fun stuff laying around.”

Hopefully fans will eventually see this footage, and finally find some closure in the Brienne and Tormund’s relationship.

Meanwhile, Jaime actor Nikolaj has recently hinted the show’s spin-off may have something to do with the now adventuring Arya Stark (Maisie Williams).

Speaking on his Instagram, Nikolaj teased: “So how about that final episode? Most viewers ever – but it’s over. 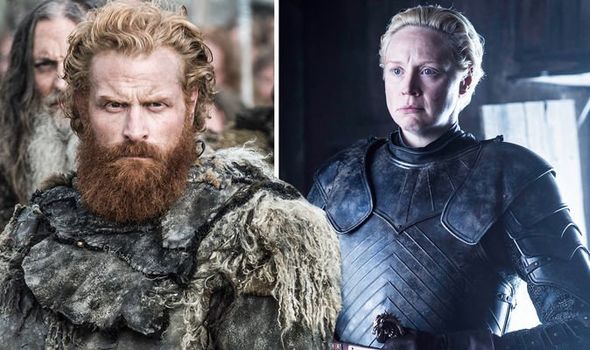 “It’s kind of sad. What a great 10 years. Thank you so much for watching. I’m just grateful.

“That episode, it was amazing! I really thought it was a great ending. And Arya… I know they’re doing all these prequels, but what about the sequel? With Arya?

“How about – I’m just throwing something out here… How about a petition? An online petition to HBO that they do a sequel with Arya Stark.”

As a young assassin has now ventured off on her own, could she be part of the franchise’s next exciting show?

Luckily for fans the Westerosian fun hasn’t stopped just yet, as locations in the UK have been transformed into cities of the HBO show.

Covent Garden, Blackpool, Essex, and Doune Castle, Stirlingshire, Scotland, have all been given brand new names: Highgarden, Castle Black-pool, Essos, and Winterfell, respectively, to celebrate the arrival of the final season’s digital download.

Michelle McGrath, director of Covent Garden commented: “We are delighted that Covent Garden is partnering with HBO to be the home to Game of Thrones’ latest immersive experience celebrating the highly anticipated end of the show. 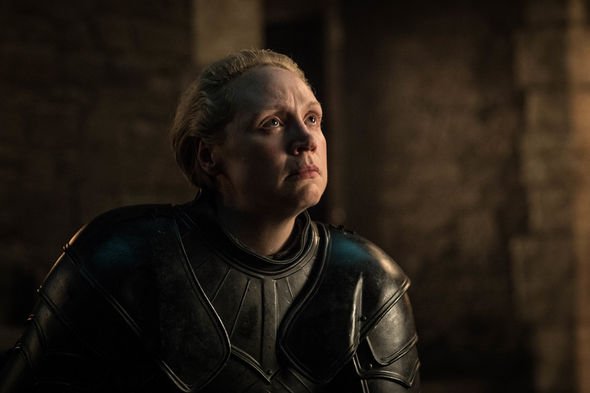 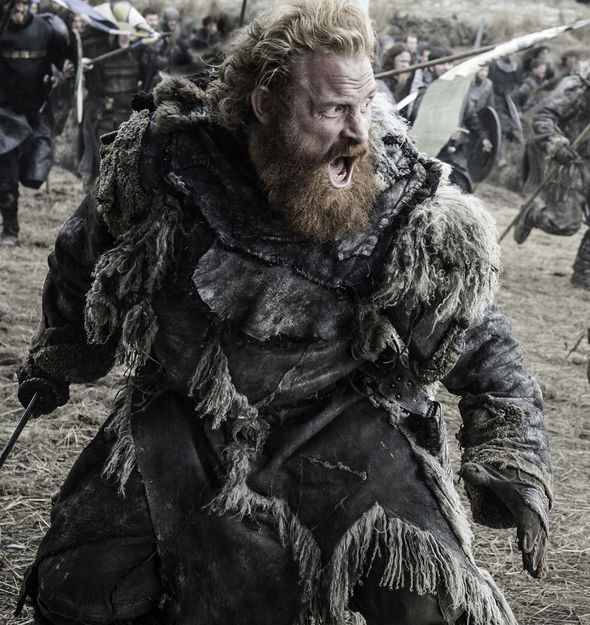 “For three weeks the estate will reflect the beautiful location of Highgarden, unofficially changing our name and bringing to life a garden installation designed by our Head Gardener mirroring those in the show.

“The partnership is a great addition to Covent Garden’s exciting series of immersive experiences this summer and we hope Game of Thrones fans and visitors also enjoy the ever-evolving dining, fashion and lifestyle offerings on the estate.”

Game of Thrones is available on on Sky Atlantic and NowTV. The Final Season is on digital download and will be available through several retailers including Prime Video, iTunes, Sky Store, BT TV Store, Google Play.