For eight years on HBO epic drama Games of Thrones, Kit Harington became a household name across the globe as the fearless warrior of the Night’s Watch, Jon Snow. The role propelled Harington to global stardom and even landed him a Golden Globe nod for his portrayal. But with Westeros now firmly behind him, Harington will soon be back on the small screen in Amazon Prime Video’s Modern Love.

Since his stint on GOT, Harington has only made one other return to screens prior to Modern Love.

Back in 2020, Harington took on the role of Alex in the mind-blowing Netflix anthology crime series, Criminal.

As an anthology, Harington only popped up in one episode of the hit Netflix drama and with Modern Love adopting a similar style, Harington will likely only appear in one instalment of season two.

Nevertheless, GOT fans and the Modern Love showrunner alike are “excited” to see Harington and the rest of the star-studded cast in action in the second season. 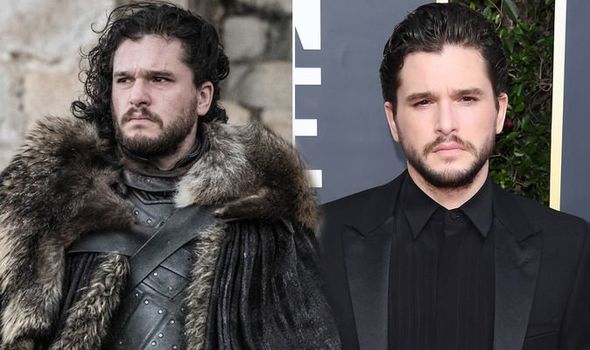 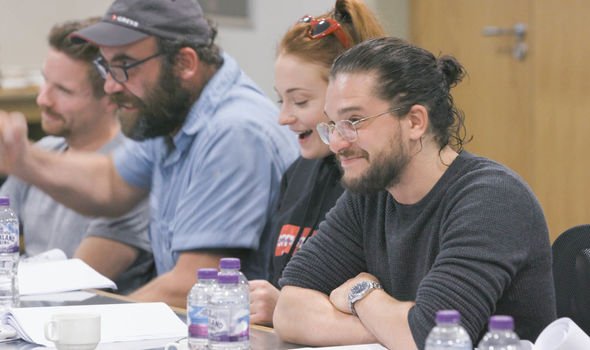 Showrunner John Carney said: “We’re so excited to bring a second season of this series to life and give an opportunity to really shine a light on what matters most.

“With so much uncertainty in our current world, these stories bring truth and love to people everywhere and I’m so appreciative to be a part of making that happen.”

Harington joins a number of other award winners and Hollywood A-listers in the cast of Modern Love season two.

Oscar-winner Anna Paquin joins Harington in the Modern Love line-up along with the likes of Gbenga Akinnagbe and Tom Burke. 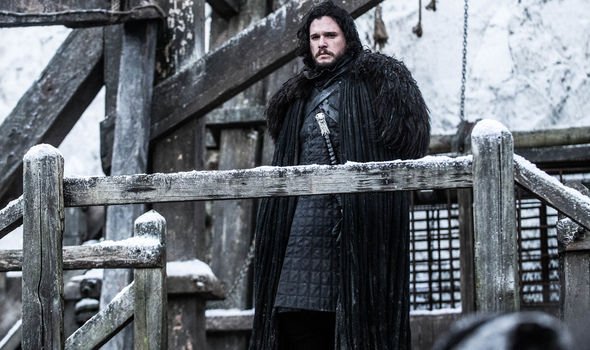 Responding to the news, several Game of Thrones and Harington fans took to the web to share their excitement at seeing him back on screens.

Tweeting a gif of Harington, one fan tweeted: “Exciting news! @primevideouk has announced the cast for season two of #ModernLove. The critically acclaimed series will star, #LucyBoynton, #MinnieDriver, #KitHarington, #GarrettHedlund, #AnnaPaquin and many more when it returns later this year in 240 countries worldwide!”

Details of Harington’s character are being kept under wraps until Modern Love’s return later this year.

Game of Thrones fans will remember Harington’s Jon Snow had one of the most unforgettable endings when the HBO drama wrapped in 2019.

And in a tear-jerking moment, Jon killed Daenerys in the final ever episode of Game of Thrones.

As punishment, Jon was banished beyond the wall and the last fans saw of him he was heading north with the Freefolk.

Game of Thrones is available to stream on NOW TV now.