The eighth season of Game of Thrones may have divided fans around the globe but it certainly didn’t end without a bang. After burning the city of King’s Landing to crisp, Daenerys Targaryen (played by Emilia Clarke) was stabbed in the torso by her nephew-turned-lover Jon Snow (Kit Harington) before her lifeless body was carried away by her dragon, Drogon. While the reasons behind the betrayal have long been debated among GOT fans, Kit explains the thought process of his character in an unlisted YouTube video from HBO.

In the unlisted clip uploaded by the official Game of Thrones YouTube account, Kit and Emilia discuss Daenerys’ destruction of King’s Landing.

Emilia said: “It’s so natural for a person to resort to anger and so that’s exactly where she goes,

The Daenerys star then goes on to seemingly contradict the notion her character went crazy and earned the Mad Queen label. 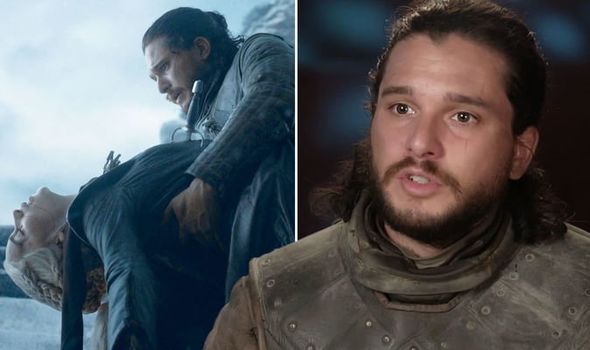 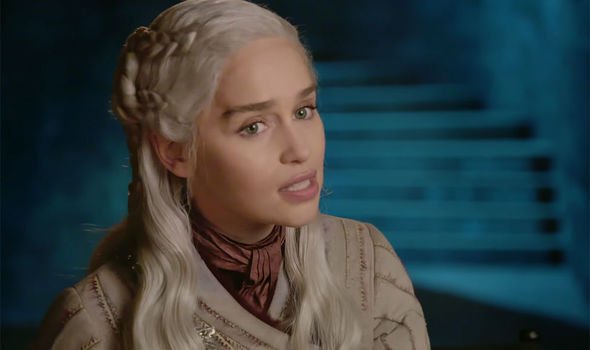 Emilia added: “It’s this feeling that you could call Targaryen craziness, you could give it all of these names which it doesn’t deserve because it is just…grief.

“It’s hurt and she has this ability to make that hurt a little bit less just for a minute.

“And here she is sitting on this ridge and there’s the emotion and there’s feeling and the feeling is to f****** kill her (Cersei Lannister), sorry.”

Game of Thrones fans will know all too well Daenerys wasted no time in acting on the “grief” Emilia talks about but the exact reasons Jon decided to betray her have long been up for debate – until now. 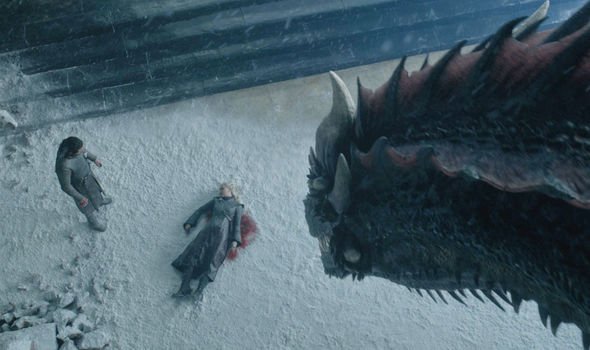 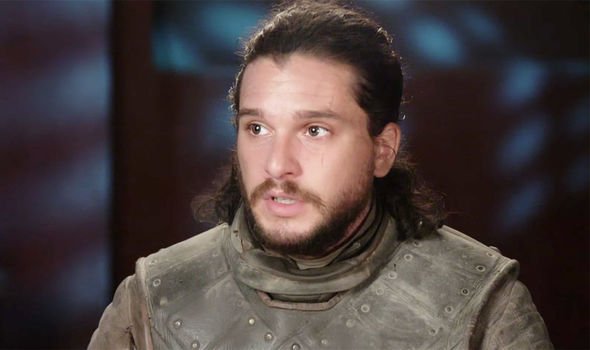 Speaking in the same clip, Kit reveals exactly what he believes to be the reason for Jon betraying his new Queen.

He said: “I guess I didn’t see, particularly, that Dany would just firebomb the city.

“It doesn’t matter where you stand, it’s a horrific thing and I guess Jon and Dany stand at opposite ends of the spectrum on that one.

“The final thing for Jon is seeing innocent people killed and his own men start to go and rape women, kill innocent civilians, loot, pillage…and he can’t stop them.”

The Jon Snow star added: “This isn’t a fair fight, this isn’t honour.

“It’s the moment that Jon sheathes his sword – you can follow me or you can carry on but I’m going, I’m backing out of this.”

The hard-hitting scenes in which Jon witnessed the “final thing” which drew him over the edge came in season eight, episode five.

However, it wasn’t until the sixth episode of the final series fans get to see Jon exact his betrayal on Dany.

His decision to kill Daenerys resulted in Jon being sent north of the wall as the series drew to a close.

After being kept a prisoner by the Unsullied and Greyworm (Jacob Anderson), it was agreed he head north as part of the Night’s Watch.

Game of Thrones came to an end with Jon joining the Freefolk and heading into the wilderness.

Daenerys on the other hand died and was last seen being flown into the distance by Drogon.

Game of Thrones is available to buy on Blu Ray and DVD now.