GEMMA Collins looked glowing as she stripped down to a bikini to relax on Mykonos beach with a mystery man.

The 39-year-old – who broke up with her on/off boyfriend James Argent last month – looked happy and carefree as she soaked up the sun in a two-piece. 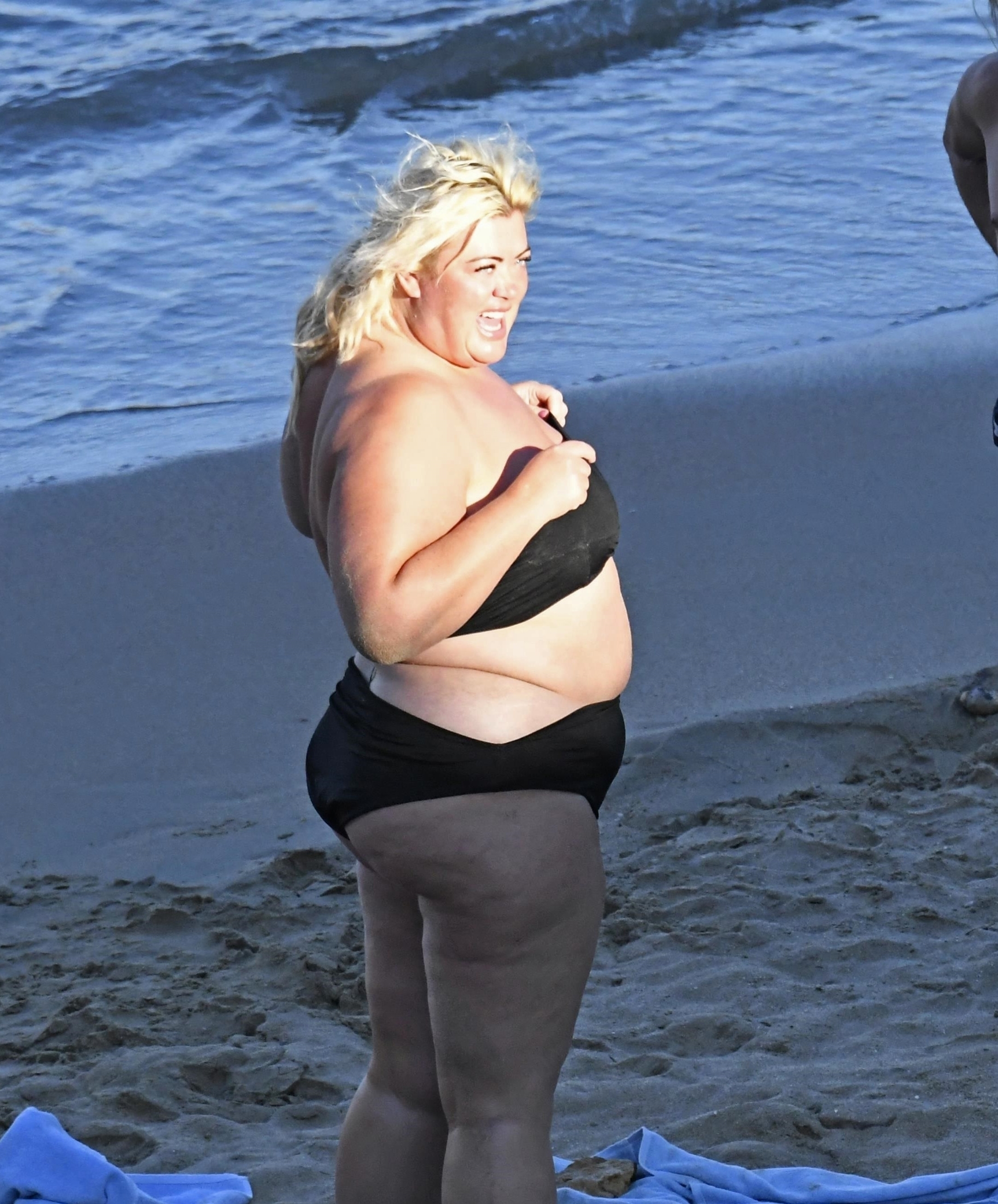 She's having the time of her life abroad as she finally moves on from her ex.

Snaps of her laying on the beach show her hanging out with a male friend – but sources close to the star say they're not dating.

"Gemma's living her best life this summer. She's enjoying single life and doesn't have a boyfriend," the insider confirmed.

But Gemma doesn't need a man to boost her confidence and is instead focusing on "self-love". 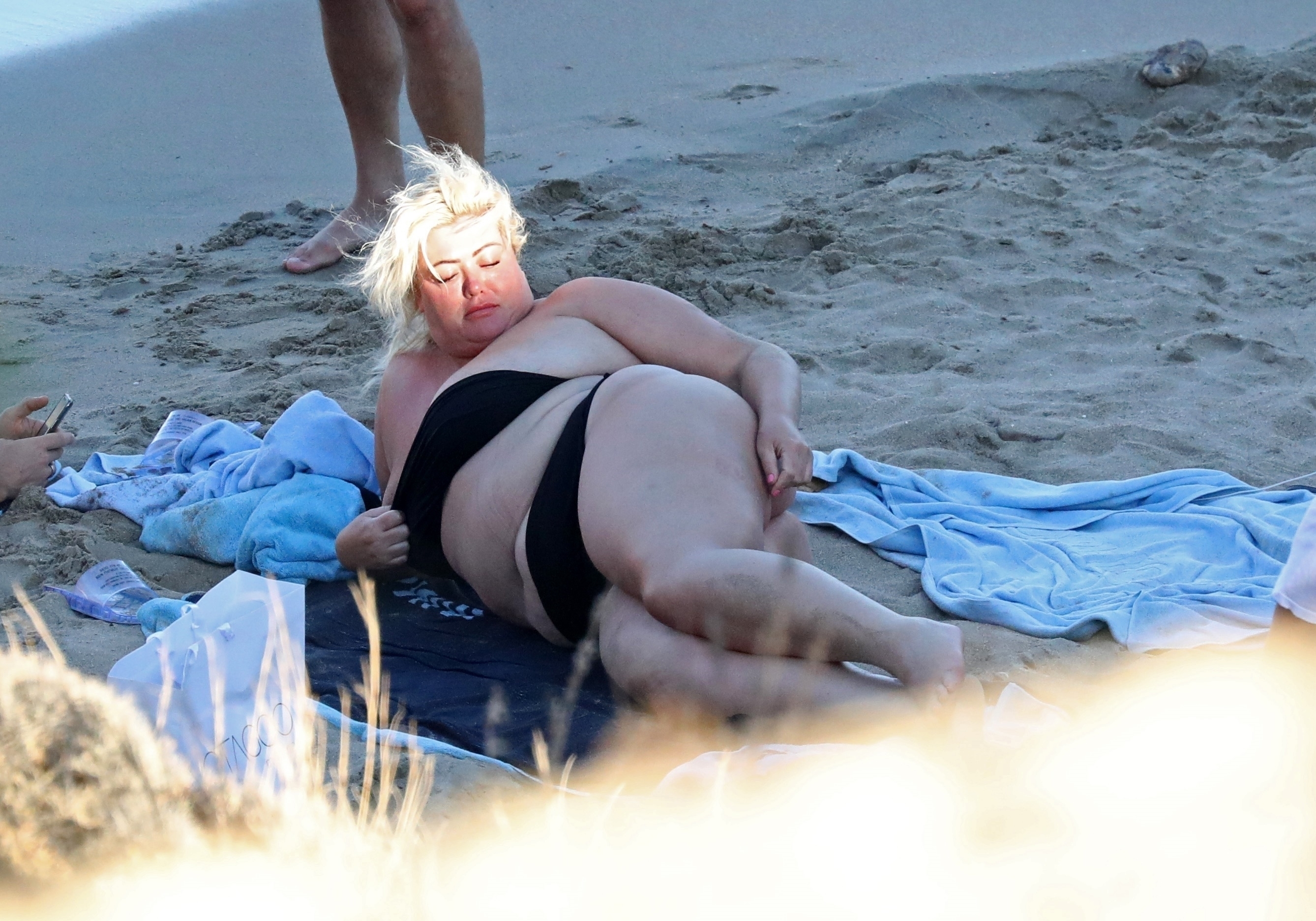 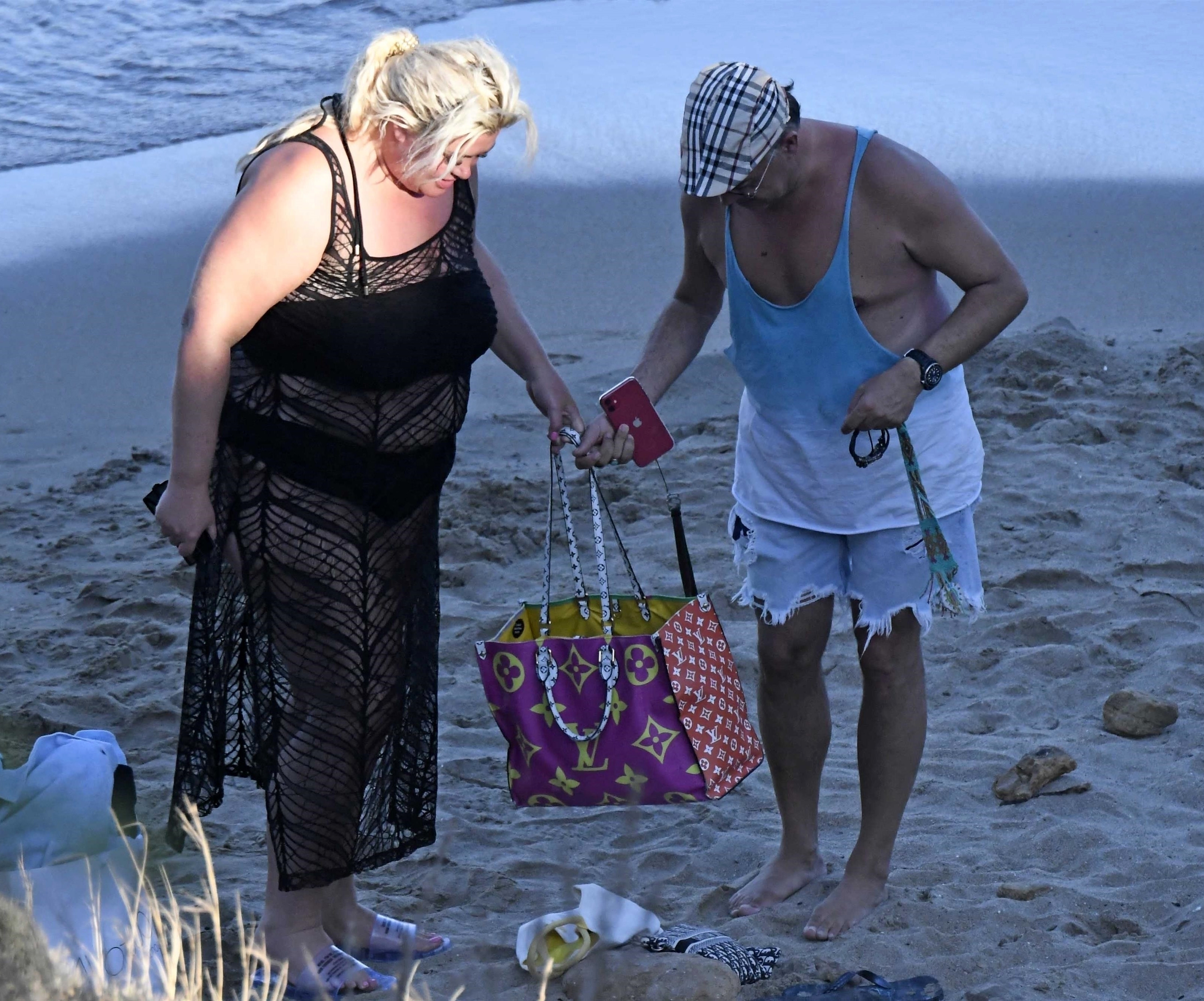 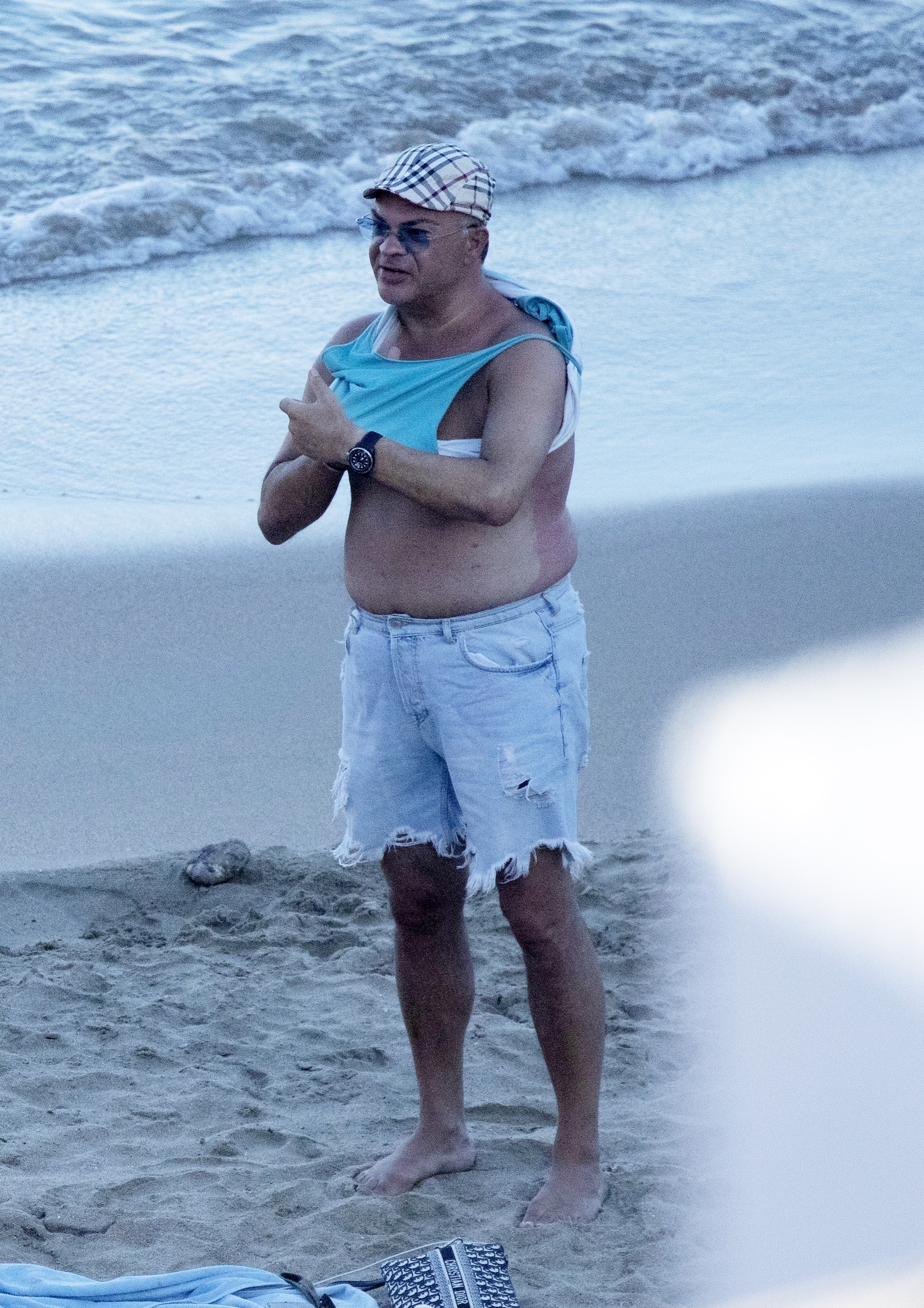 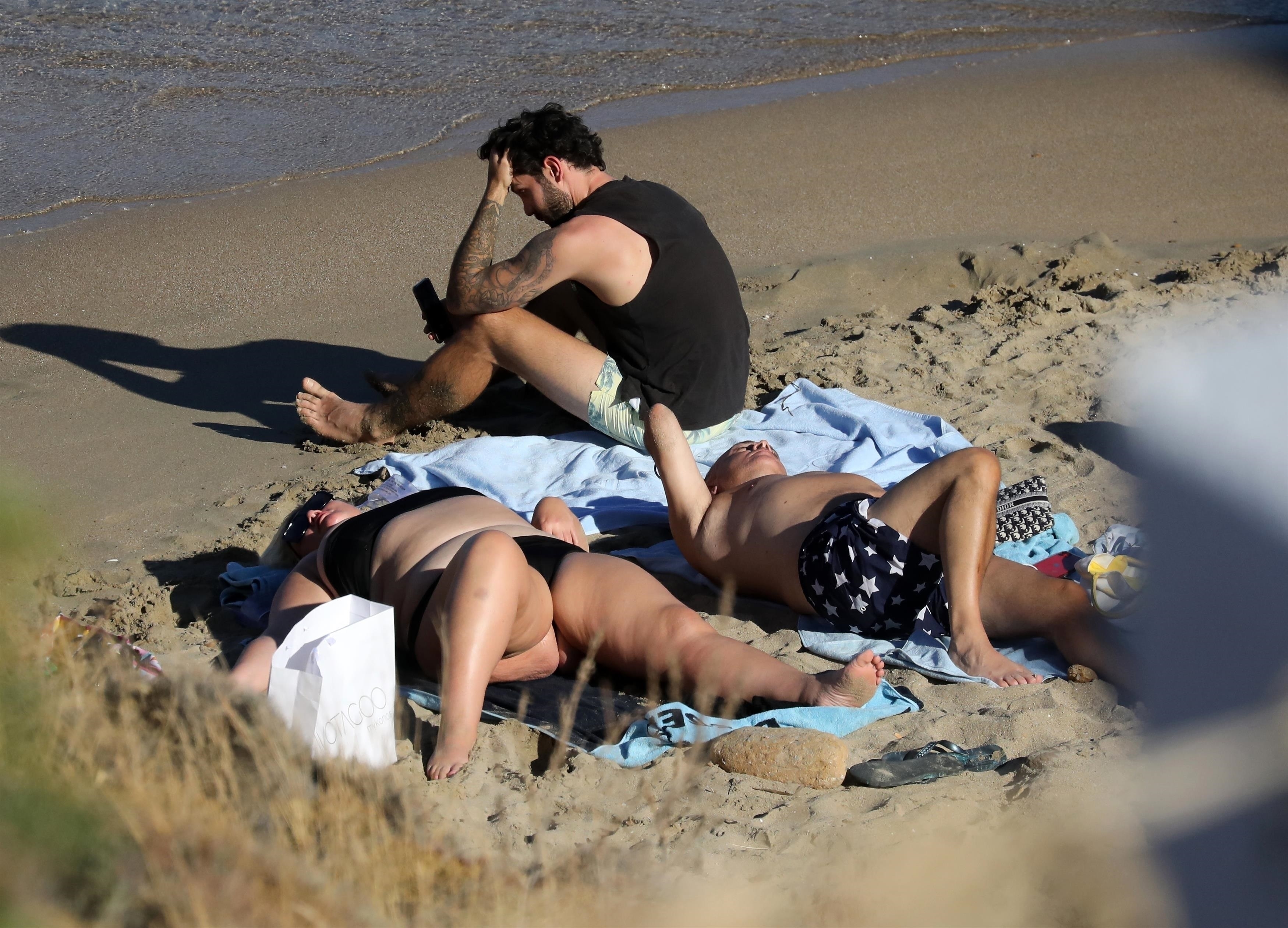 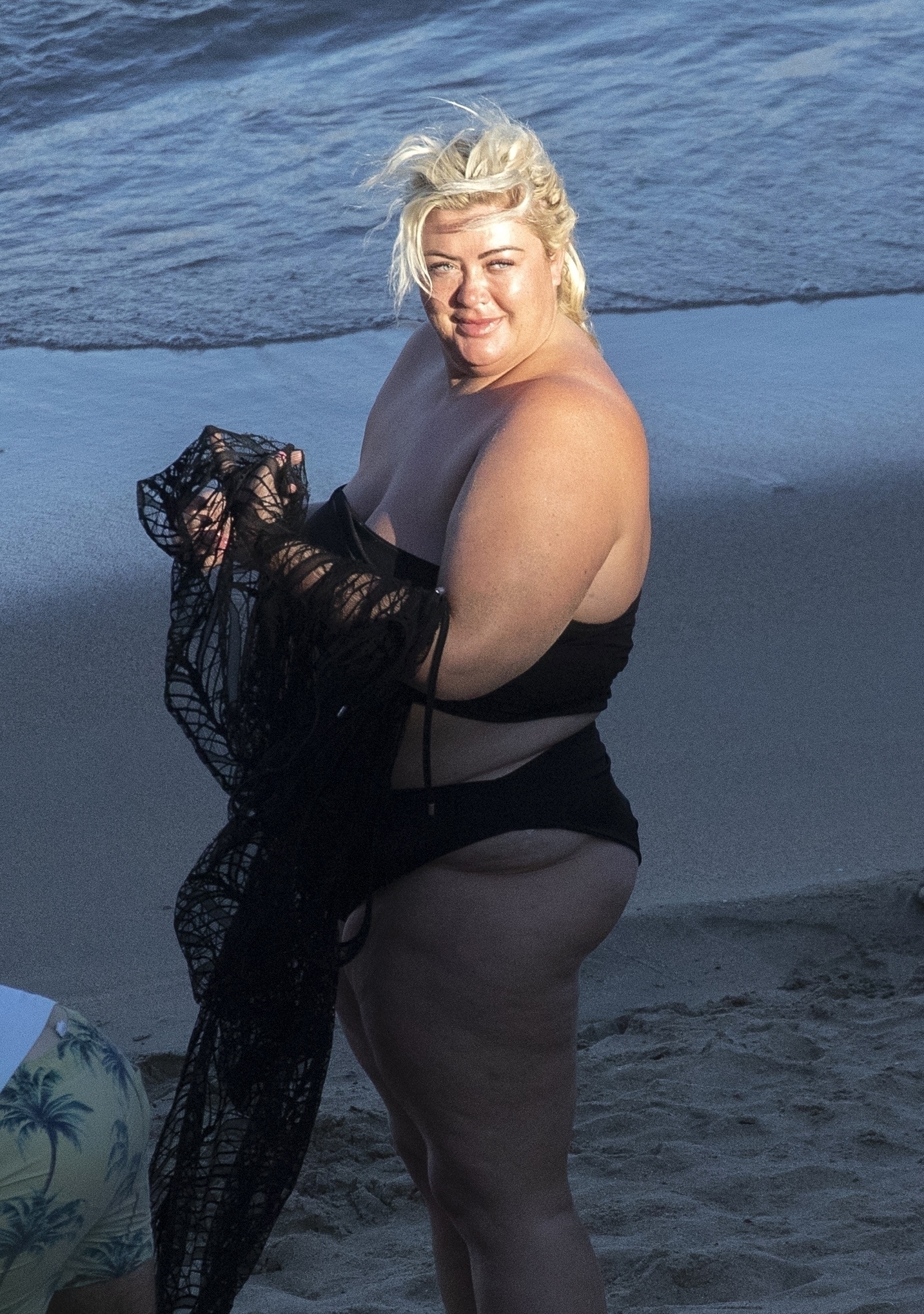 And The GC hasn't shied away from showing off her body during this holiday to Greece.

Earlier this week she oozed confidence as she stripped down to a bikini for a sassy photoshoot. 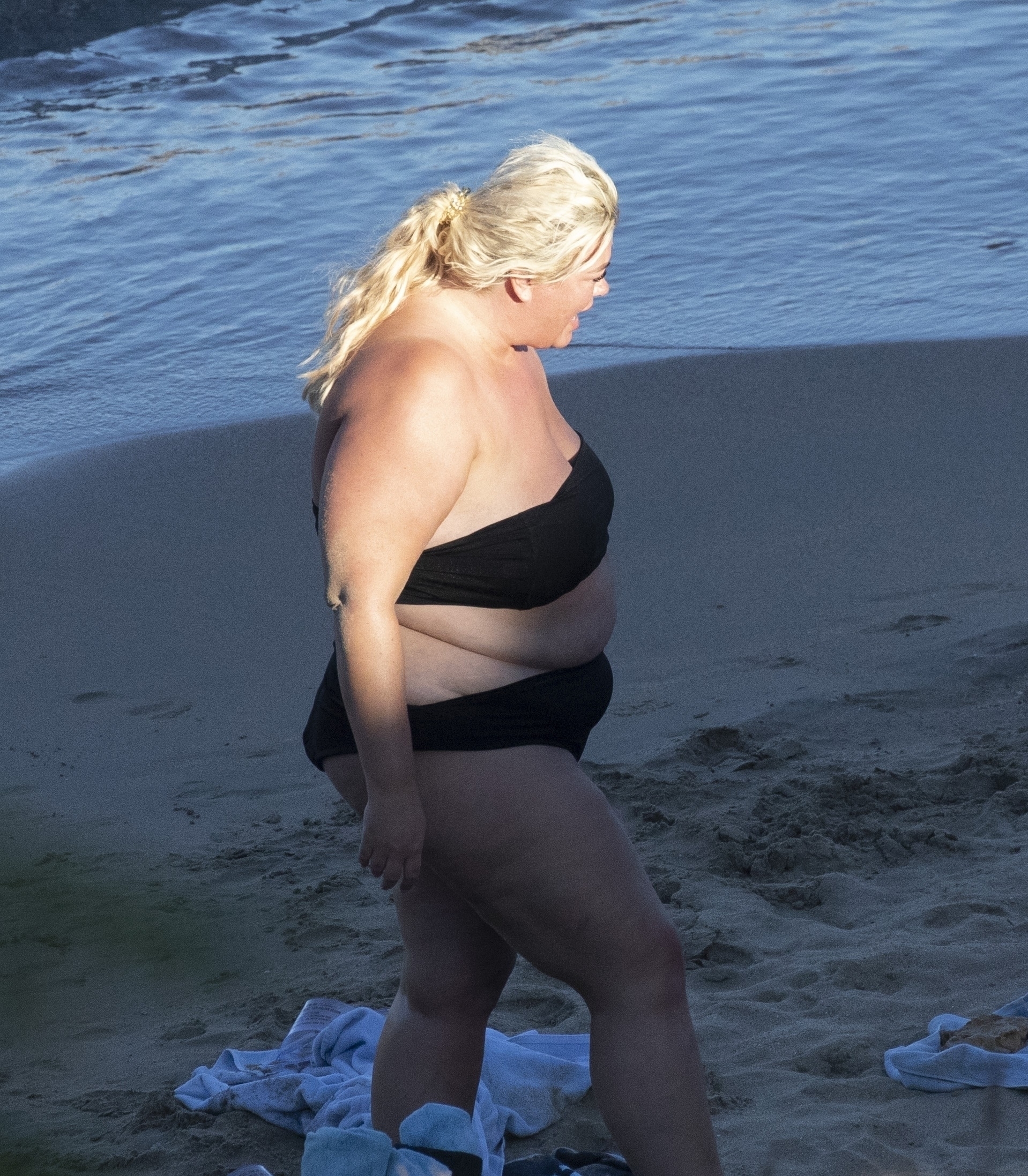 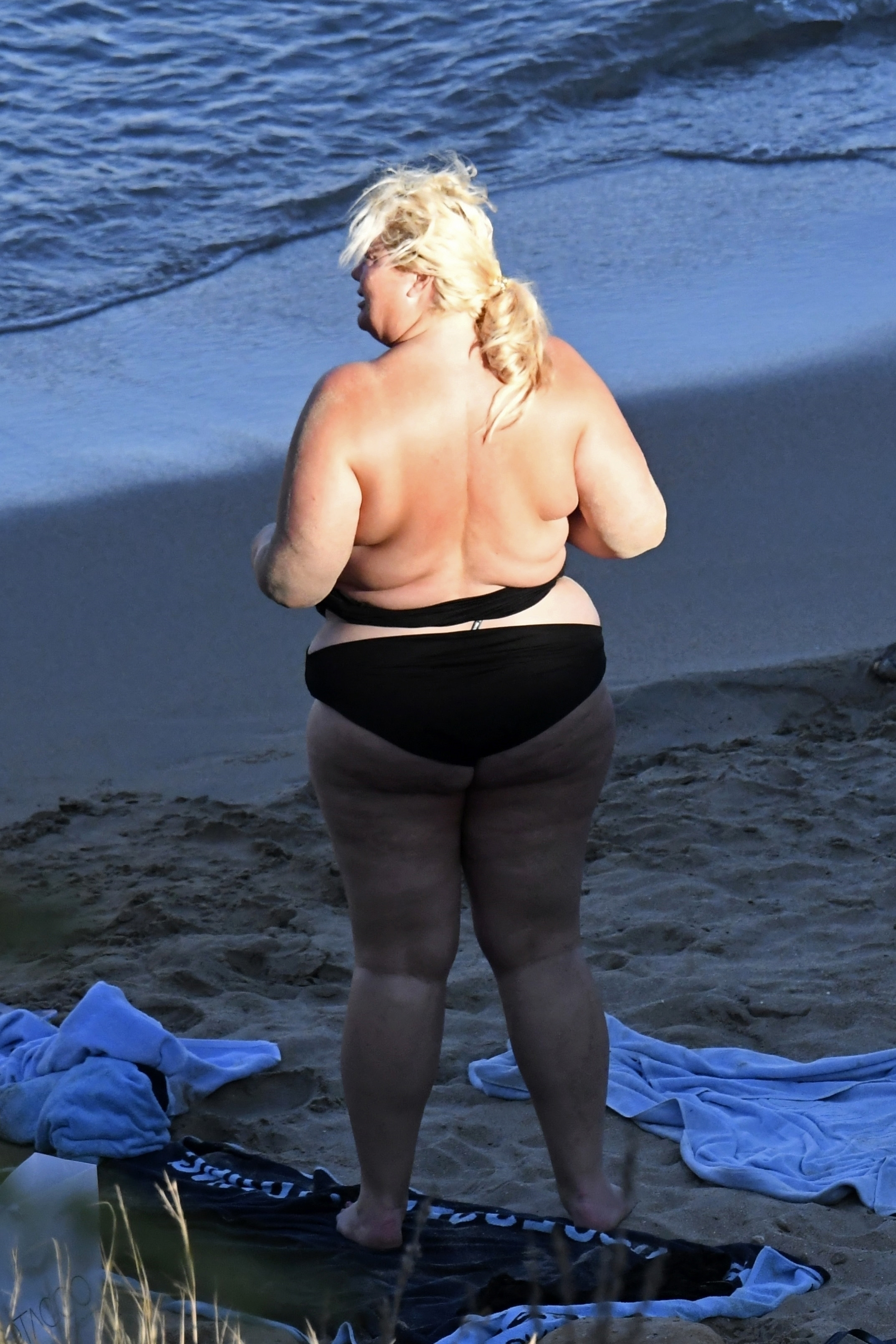 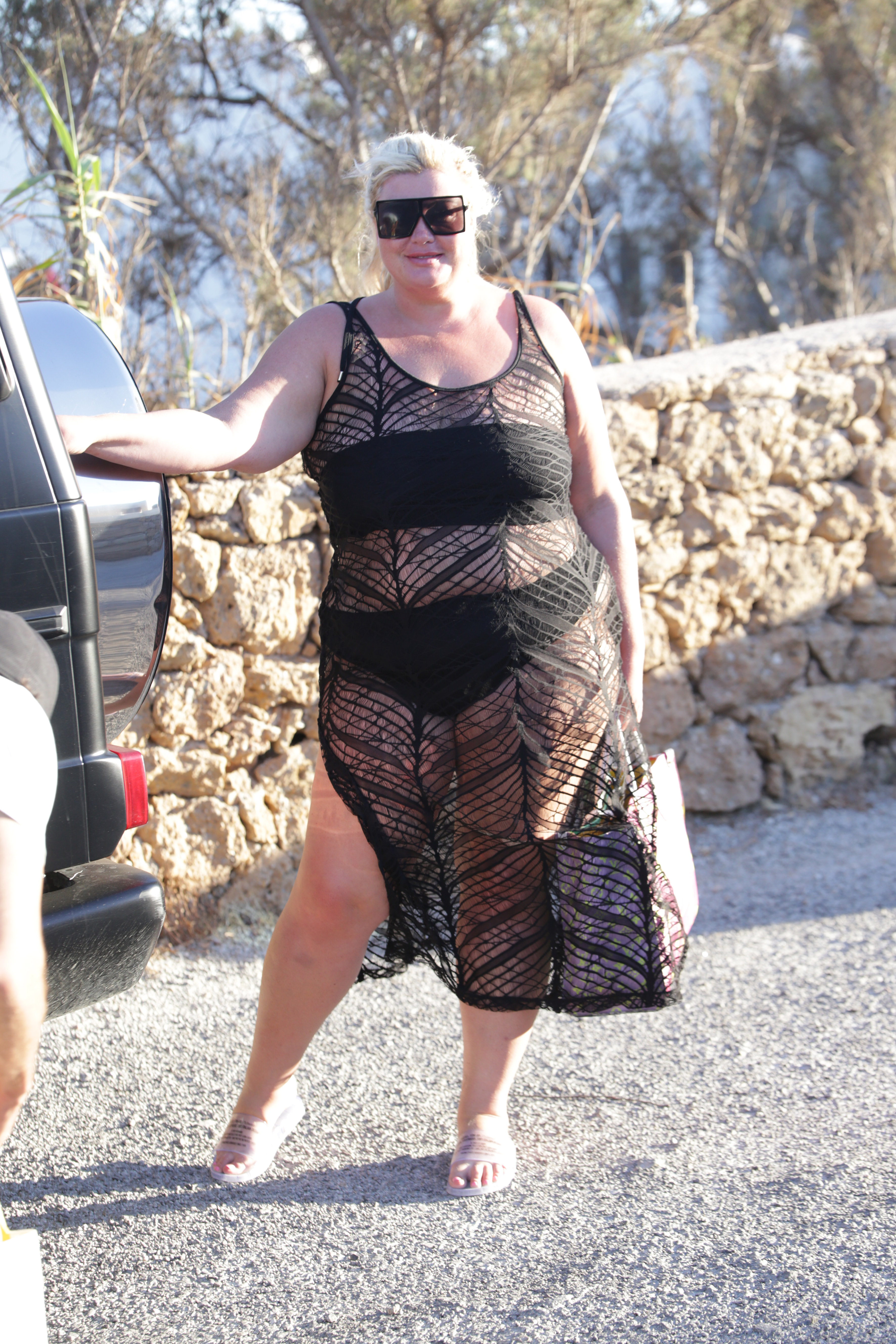 She wrote an inspirational message to her 1.9million followers, describing the pictures as "self-love".

"You have to believe in yourself when noone else does," she wrote.

"STRENGTH does not come from what you CAN DO. It comes from over coming the things you ONCE THOUGHT YOU COULDN'T."

Gemma has been staying in Myknonos' most expensive hotel, which features its own private cave and swimming pool. 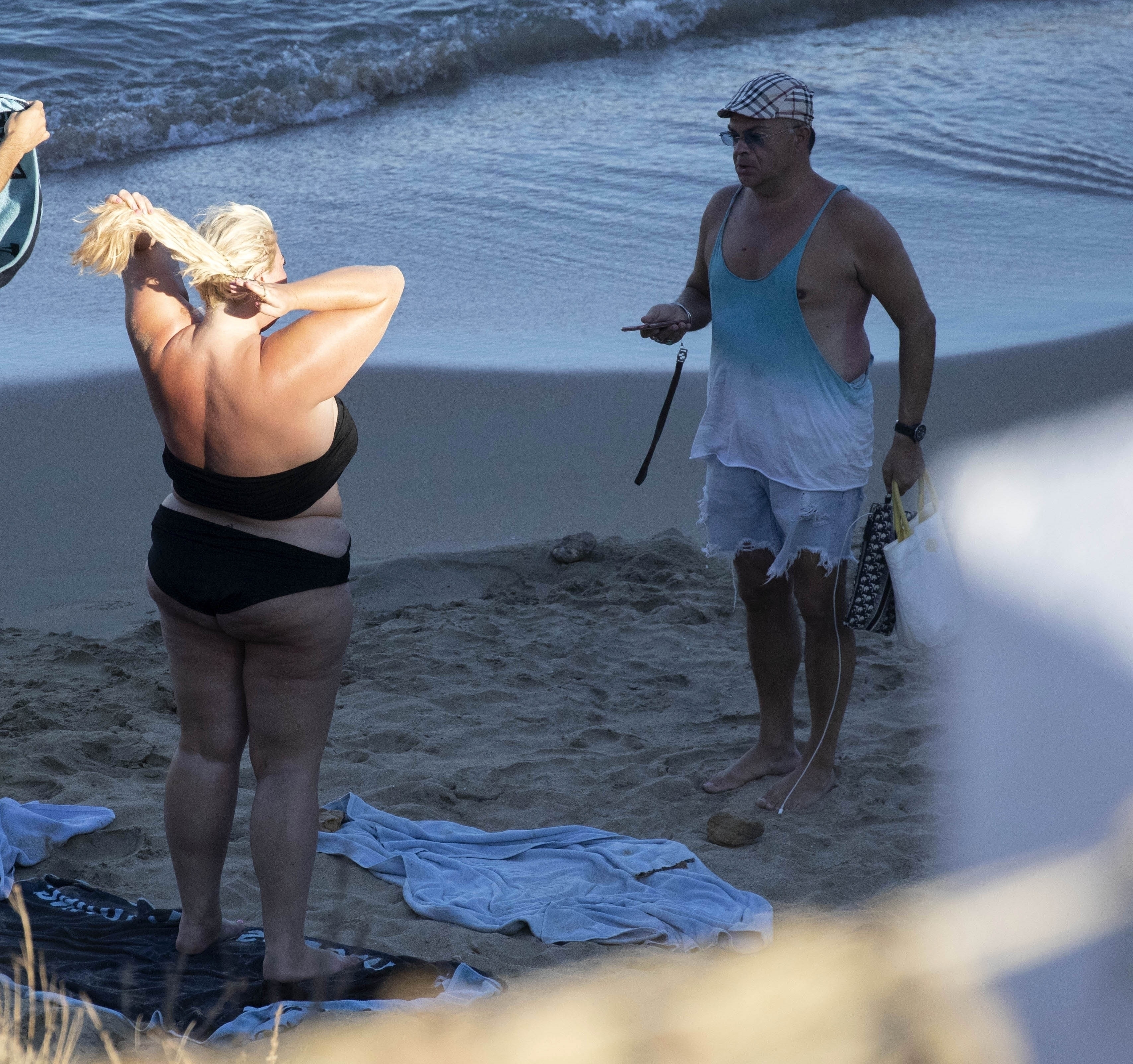 This morning, she told fans she was headed to Athens as she continued her tour of Greece.

The Towie favourite needed a well-earned rest after her brutal break up with co-star Arg.

Earlier this month, she admitted that she is finally body confident enough to wear bikinis again after shedding the pounds with the help of controversial Skinny Jab injections.