Home » TV & Movies » Gentleman Jack on BBC start date: When does it start? How many episodes?

Gentleman Jack on BBC start date: When does it start? How many episodes?

When does Gentleman Jack start?

Gentleman Jack will start tonight at 9pm on BBC One.

The start date for Gentleman Jack in the US was April 22 on HBO.

Each episode of Gentleman Jack will last for an hour, finishing at 10pm.

Episodes will be released on BBC iPlayer after they air on the channel. 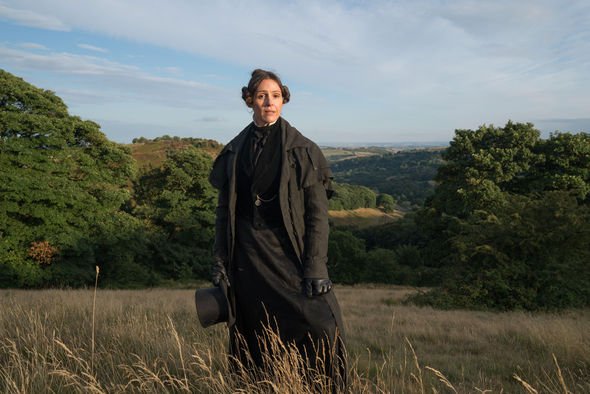 In the US, episodes are streaming on HBO GO and HBO NOW.

Gentleman Jack is based on the journals of Anne Lister, an industrialist whose diaries recounted her struggles as a woman in the 19th century and her sensational affairs with other women.

Comprising nearly four million words, these diaries, written in code, were not published until the 1980s, at which time they were thought to be a forgery due to their graphic nature.

Suranne Jones stars as Lister alongside Sophie Rundle, Game of Thrones’ Gemma Whelan and Gemma Jones, who also played the same character in another adaptation of the story, The Secret Diaries of Miss Anne Lister.

WHO IS IN THE CAST OF GENTLEMAN JACK? 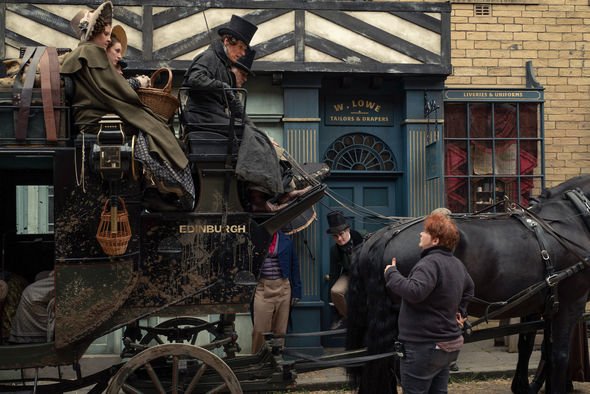 How many episodes are in Gentleman Jack?

Gentleman Jack will have eight episodes, which will air weekly on Sundays on BBC One.

On HBO, episodes are airing on Tuesdays at 10:05pm EST.

This means that the series will air on BBC One until Sunday, July 7 and Tuesday, June 11 on HBO.

Episodes title for Gentleman Jack is taken for Anne Lister’s diaries. These titles are: 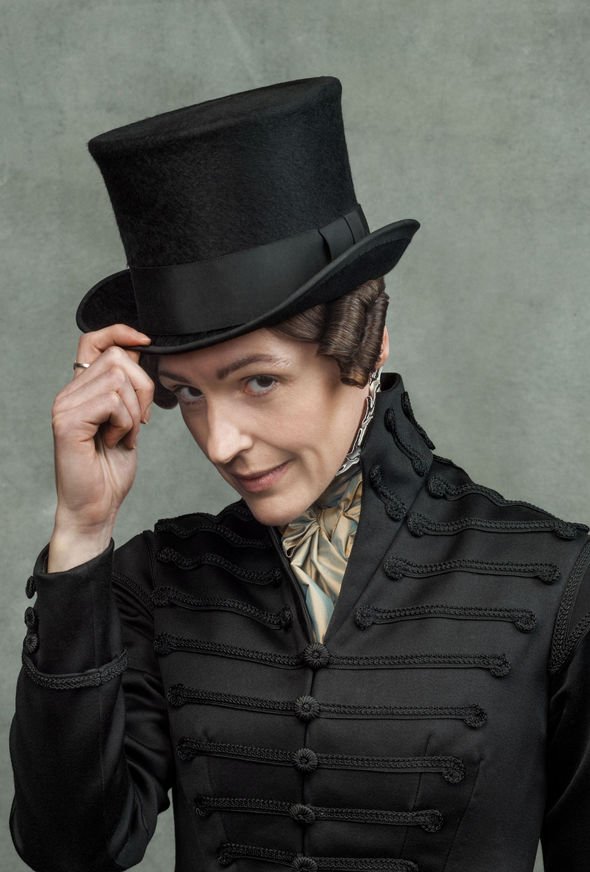 Gentleman Jack continues on Sunday on BBC One