Geoff Bennett To Join PBS NewsHour As Chief Washington Correspondent, Will Anchor Weekend Show As It Moves To D.C.

EXCLUSIVE: Geoff Bennett is joining PBS NewsHour as chief Washington correspondent early next year, and will anchor the weekend newscast as production moves from New York to Washington, D.C. under the WETA-TV banner. 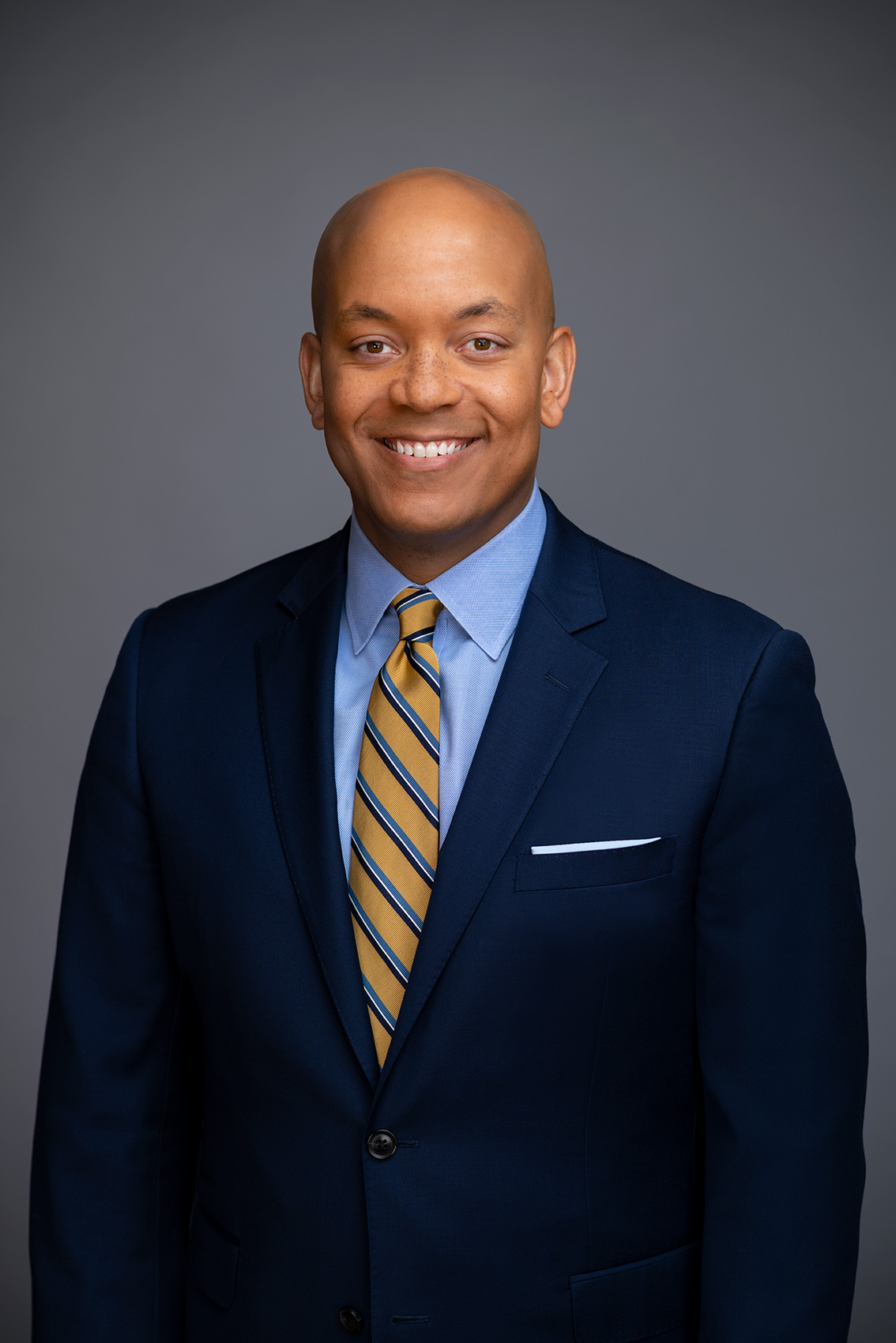 Bennett will start his new position on Jan. 3. He’ll begin anchoring PBS NewsHour Weekend in April, when production moves from WNET in New York. Sharon Percy Rockefeller, president and CEO of WETA and president of NewsHour Productions, said that they are consolidating production under WETA, which is headquartered in Arlington, VA and where the weekday NewsHour is based.

The weekend broadcasts were started in 2013, and have been anchored by Hari Sreenivasan. As a WNET employee, he will continue with Amanpour & Company and Take on Fake, and plans to remain in New York, a NewsHour spokesperson said.  The WNET Weekend team will be given special consideration for employment at WETA/NewsHour Productions, but they will primarily be D.C.-based positions, the spokesperson said.

Sara Just, executive producer of NewsHour, said in a statement that Bennett’s “insight and experience will be pivotal to the success of our new weekend programming and strengthen our team overall, as we further our efforts to provide nuanced reporting and thorough understanding, whenever and wherever the audience seeks it, on any platform.”

Bennett will remain as a political contributor for NBC News and MSNBC. Before joining NBC News in November, 2017, he covered the Trump White House and Congress for NPR. He previously reported on the Obama administration and national politics for NY1 News in New York City and other TimeWarner owned cable news outlets across the country. He also guest hosted C-SPAN’s Washington Journal and previously was an editor with NPR’s Weekend Edition.

Judy Woodruff, anchor and managing editor of NewsHour, said in a statement, ““I’m so pleased to see Geoff join the NewsHour family of journalists, after his impressive career covering politics, Washington and New York. He will add yet another layer of seasoning to this team I’m so proud to work with every day.”