GOOD Morning Britain suffered an awkward blunder today as Kate Garraway was savagely cut off and played out after she and co-host Ben Shephard ran over.

The 54-year-old star was mid-sentence when the breakfast show's famous jingle played ahead of a weather report. 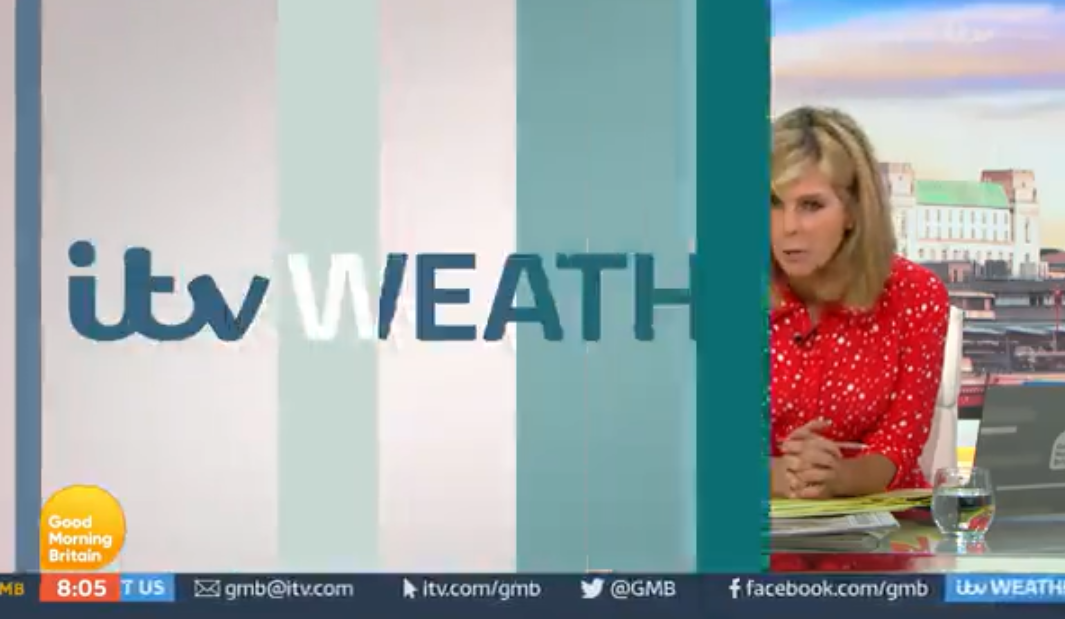 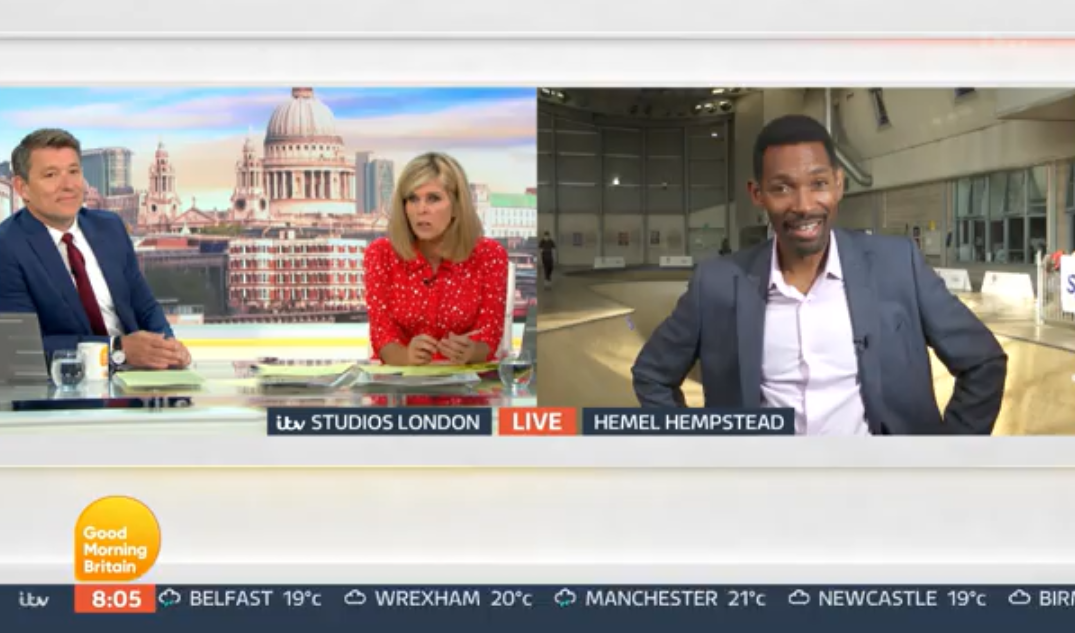 She had been introducing ITV's weather host Des Coleman when she was rudely interrupted – but expertly picked up where she left off once she was back.

Kate told viewers at home: "Des Coleman is always a gold winner for us, and he's in a skate park in Hemel Hempstead now.

"He didn't get on brilliantly with horses at…."

But the music played and an ad from Good Morning Britain's weather sponsor wiped Kate off air.

She and Ben returned to our screens alongside Des in the skate park – and there were further technical issues as he appeared to speak but no sound was heard.

Ever the professional, Kate was quick to end the sentence she'd began, asking the weather presenter: "You didn't get on fabulously with horses earlier this week, and we're wondering if skateboarding is your sport?

"Are we going to see you on the half pipe? Or whatever it is the kids say."

He shared a picture of Leonardo DiCaprio raising a glass in The Great Gatsby that read: "Cheers to all my haters! Be patient. So much more is coming."

Piers simply captioned the post: "😎" – having sensationally quit the breakfast show back in March.