It comes after The Sun revealed that bosses had finally replaced Piers Morgan after his sensational exit back in March – with Richard Madeley landing a £300,000 deal to co-host alongside Susanna Reid. 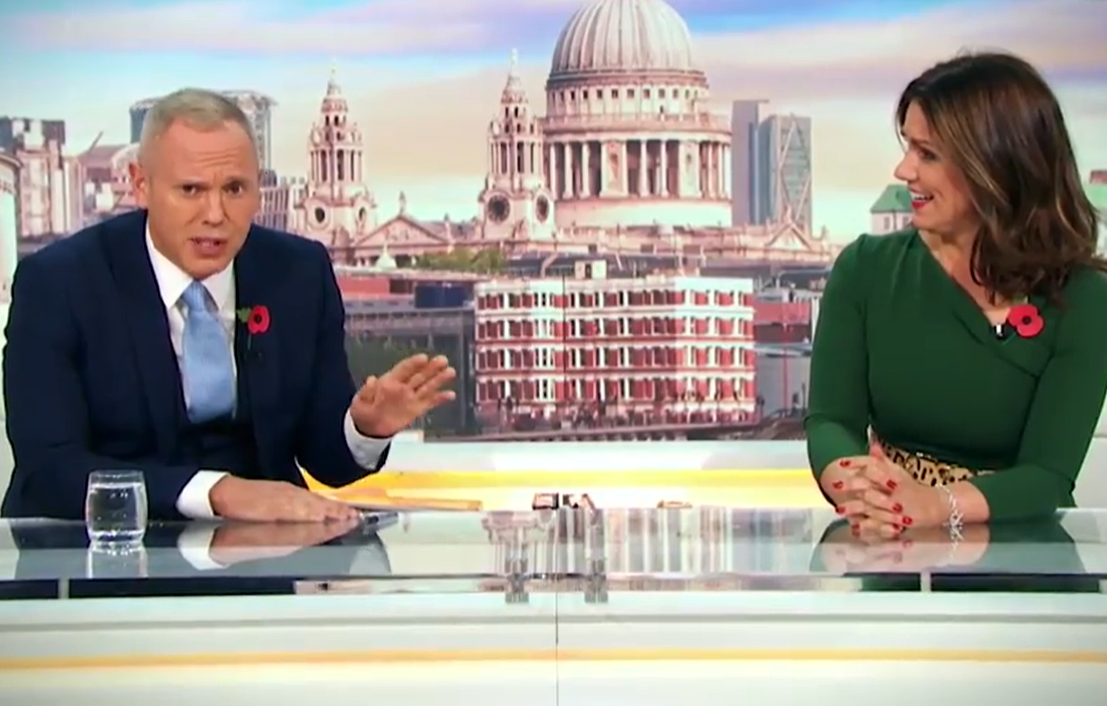 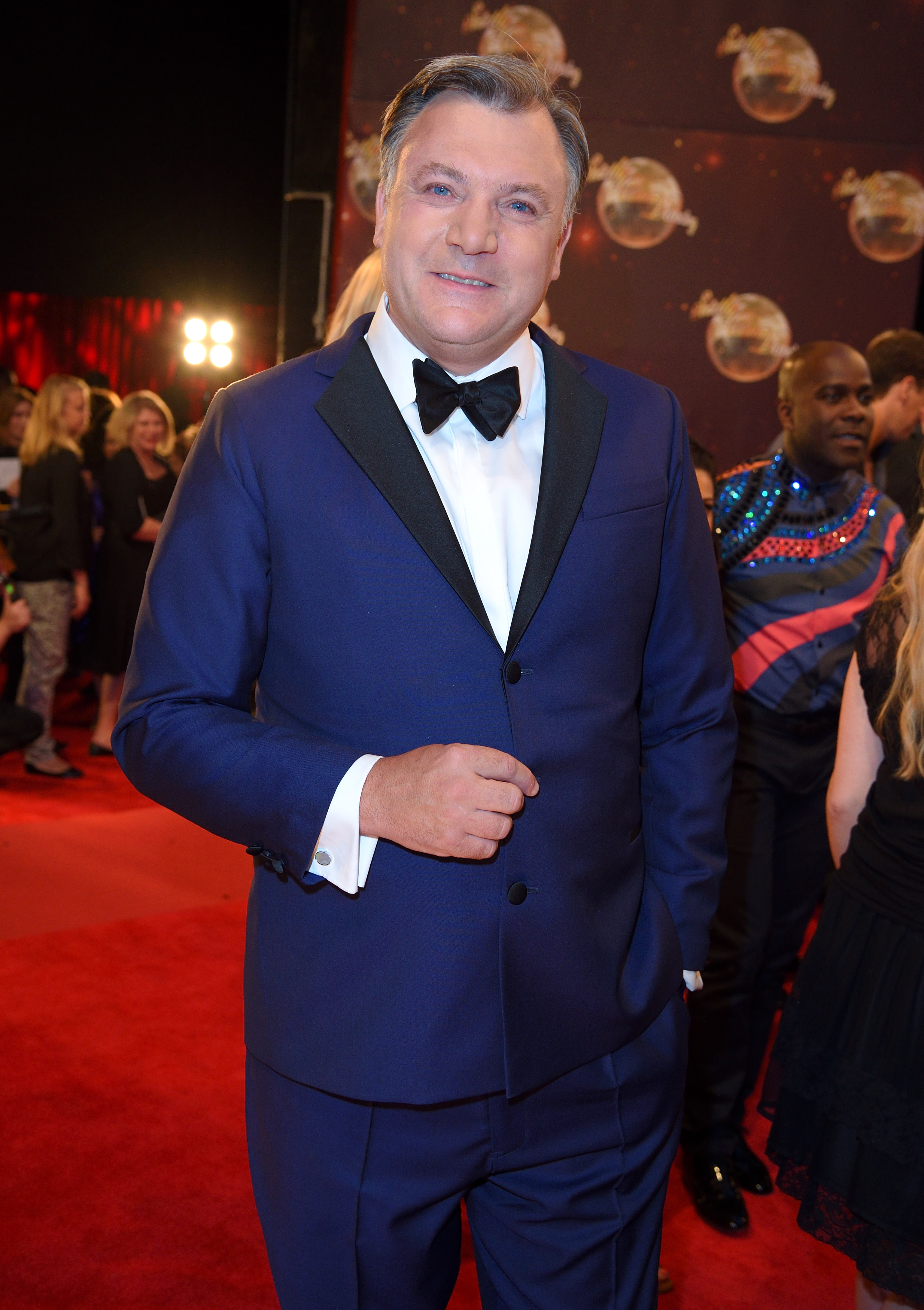 In the meantime, former Labour Shadow Chancellor Ed will be guest hosting for three days, with his episodes to air from Monday 15 until Wednesday 17th November.

Speaking about the gig, Ed shared: "I always thoroughly enjoy being a guest on Good Morning Britain, but I have a sneaky suspicion I’m going to enjoy hosting alongside Susanna even more.

"Eagle-eyed viewers may remember I appeared as a guest on GMB during my stint on Strictly, and during that appearance Susanna and I recreated one of my dance lifts. I can reassure everyone that won’t be happening again, and that my feet will be kept firmly on the ground…"

One of Susanna's best friends, Rob, will also be joining the team for two dates – taking a seat behind the desk on Wednesday 10th November and Wednesday 1st December.

The two previously appeared on Celebrity Gogglebox together.

The TV favourite said: "I think being a seasoned barrister will stand me in good stead for hosting Good Morning Britain later this month, demonstrating I’m just as comfortable holding politicians to account as I am judging the week’s TV with Susanna on the Gogglebox sofa.

"Plus, who wouldn’t want the chance to guest present GMB alongside one of their best friends?"

Good Morning Britain's editor Neil Thompson added: "We have a great existing roster of presenters on GMB and it’s always exciting to welcome new guest hosts to the show. We look forward to both Ed and Rob joining the team for some dates this month."

On Tuesday, we revealed that Richard Madeley is finalising an estimated £300,000-a-year deal to replace Piers as a full-time presenter on the show.

He will officially start his new job after appearing on the upcoming series of I'm A Celebrity… Get Me Out Of Here!.

Insiders told us that his guest stints on the ITV show are proving a hit, and helped to convince him to take the full-time gig. 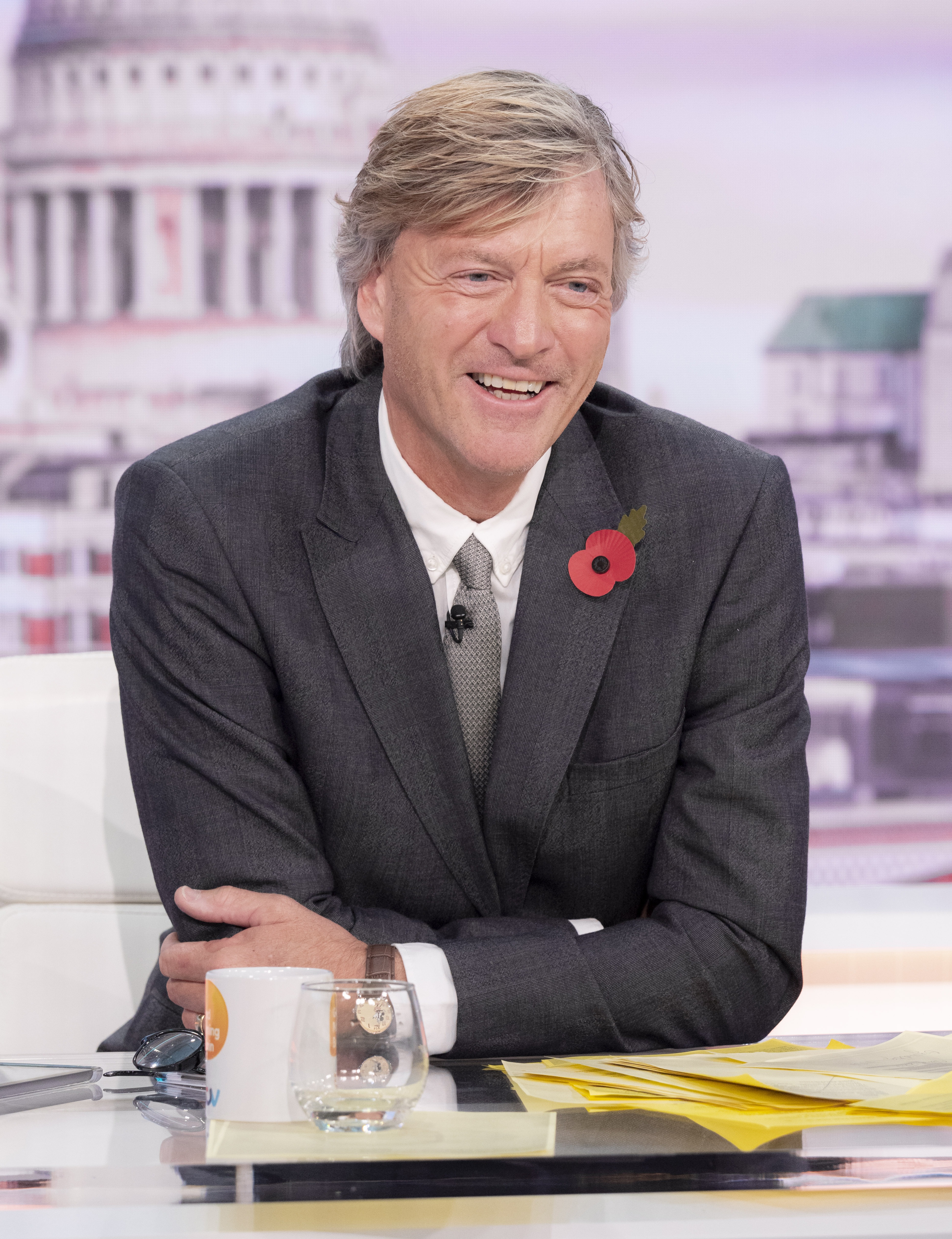