GOOD Morning Britain viewers called out Richard Madeley for a comparison between the upcoming train strikes and the First World War Christmas ceasefire.

The ITV presenter, 66, stunned viewers of the flagship breakfast show ahead of an interview with RMT union boss Mick Lynch. 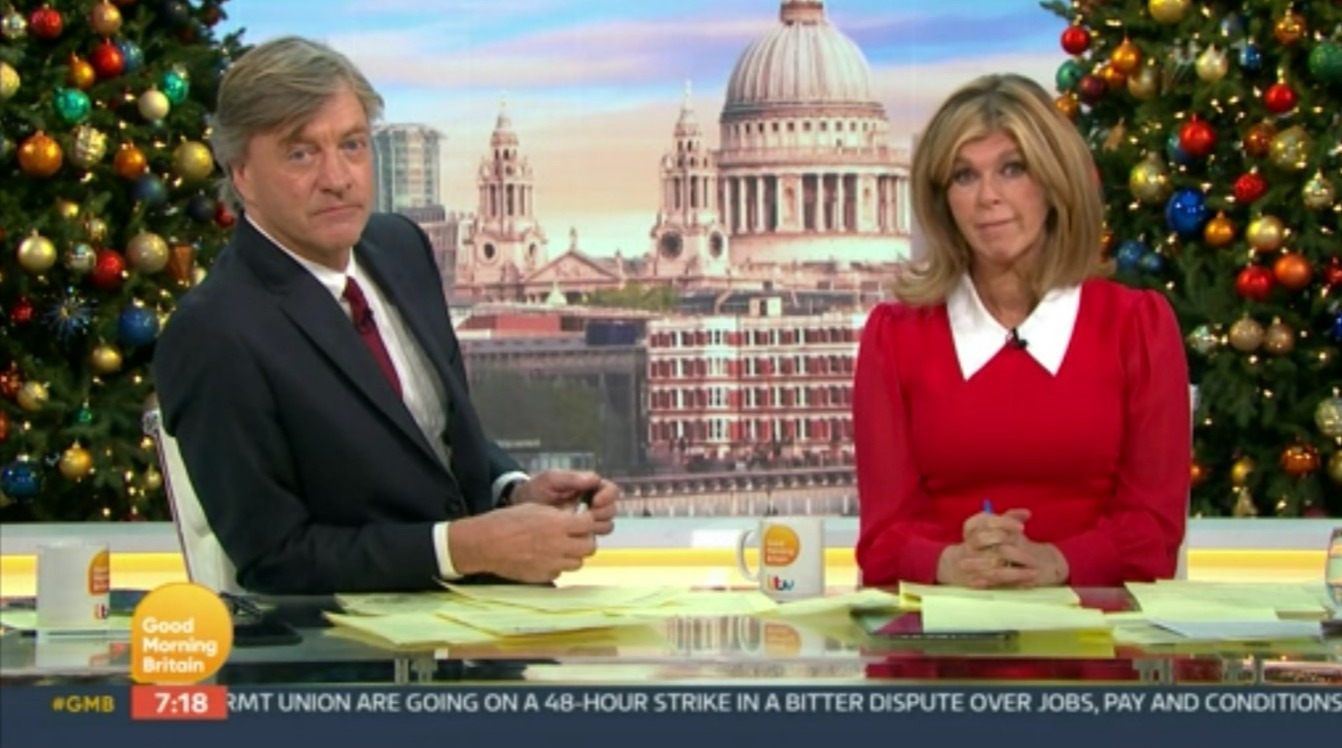 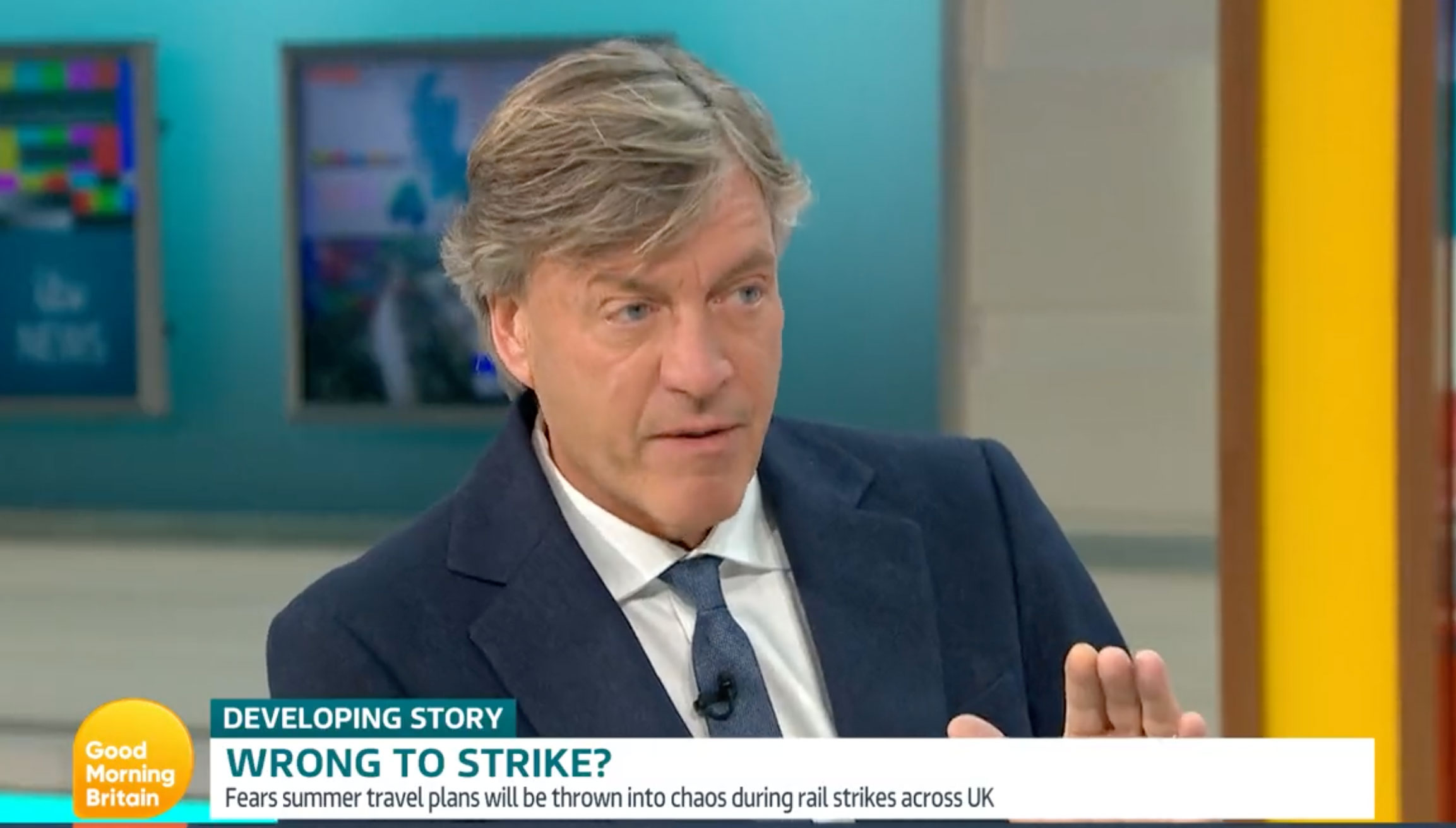 A host of train strikes are set to cause commuter and holiday chaos for people across the UK when members of the RMT union abandon the railways throughout the month, starting today.

When talking of suspending the industrial action over the festive period, Richard asked the panel: "To do it at Christmas seems an act of unkindness.

"It's destroying quite a few businesses, it seems almost sadistic … troops in the First World War stopped shooting at each other. 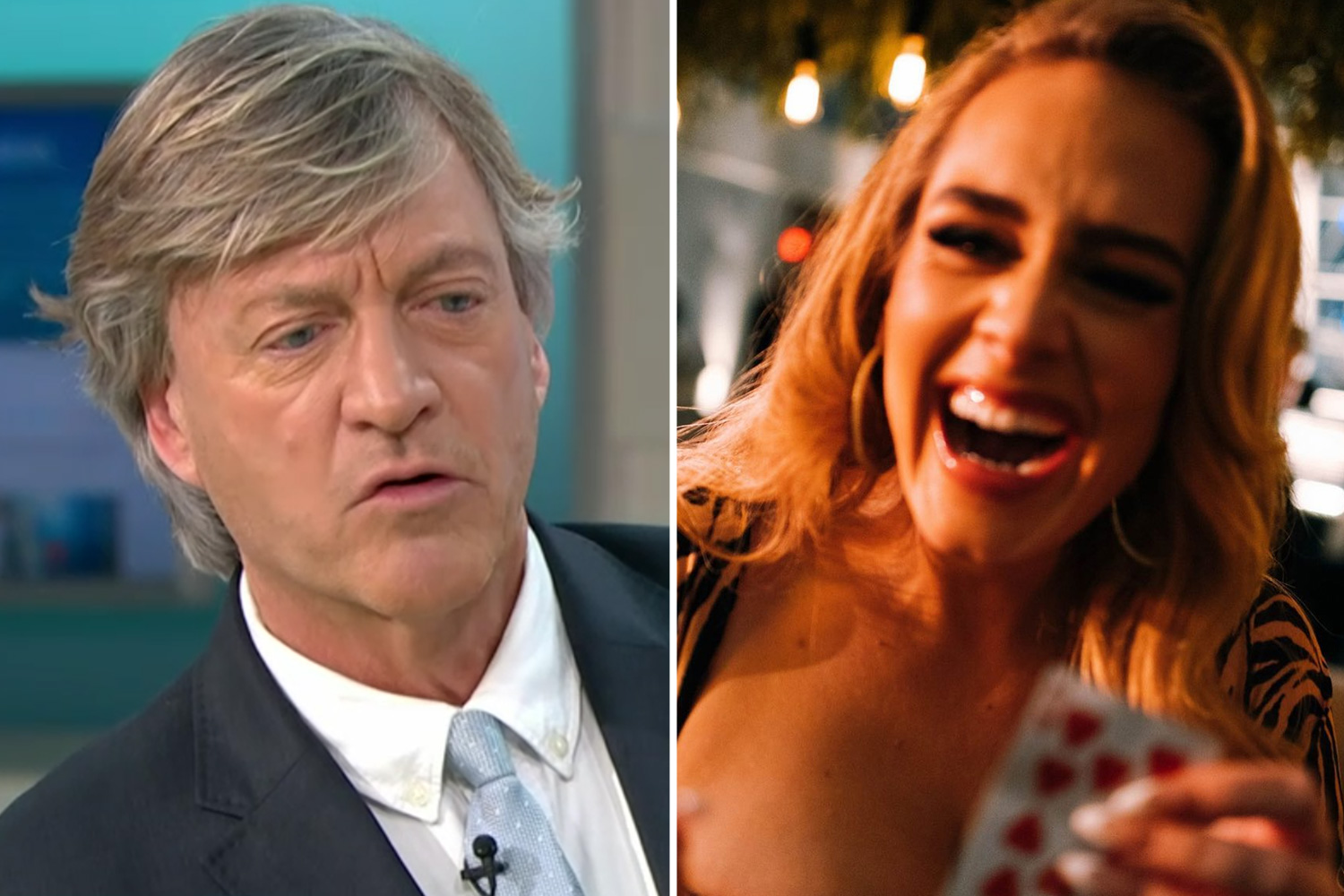 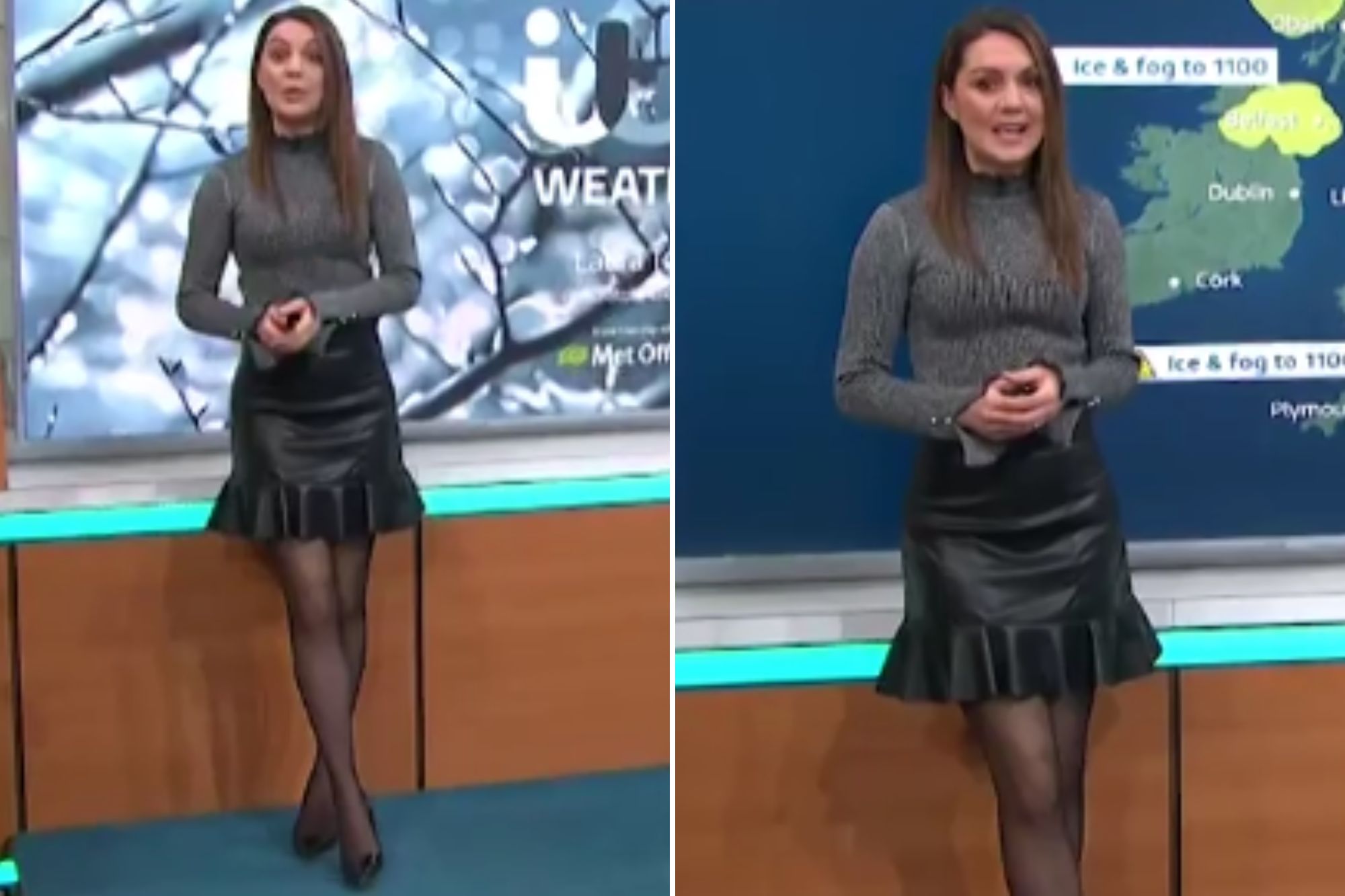 "Christmas is a time to set disputes aside."

Yet the reference to the First World War Christmas truce in 1916 – which saw troops from the British and German side put aside the war for Christmas and play a football match in no-man's land – caused a flurry of opinion online.

One Good Morning Britain fan took to Twitter to write: "Madeley has just brought the WW1 Christmas truce into the strike debate. #GMB," followed by a face-plant emoji.

Another referred to Richard as TV character Alan Partridge and wrote: "Partridge comparing the strikes with the world war 1 Christmas truce!" 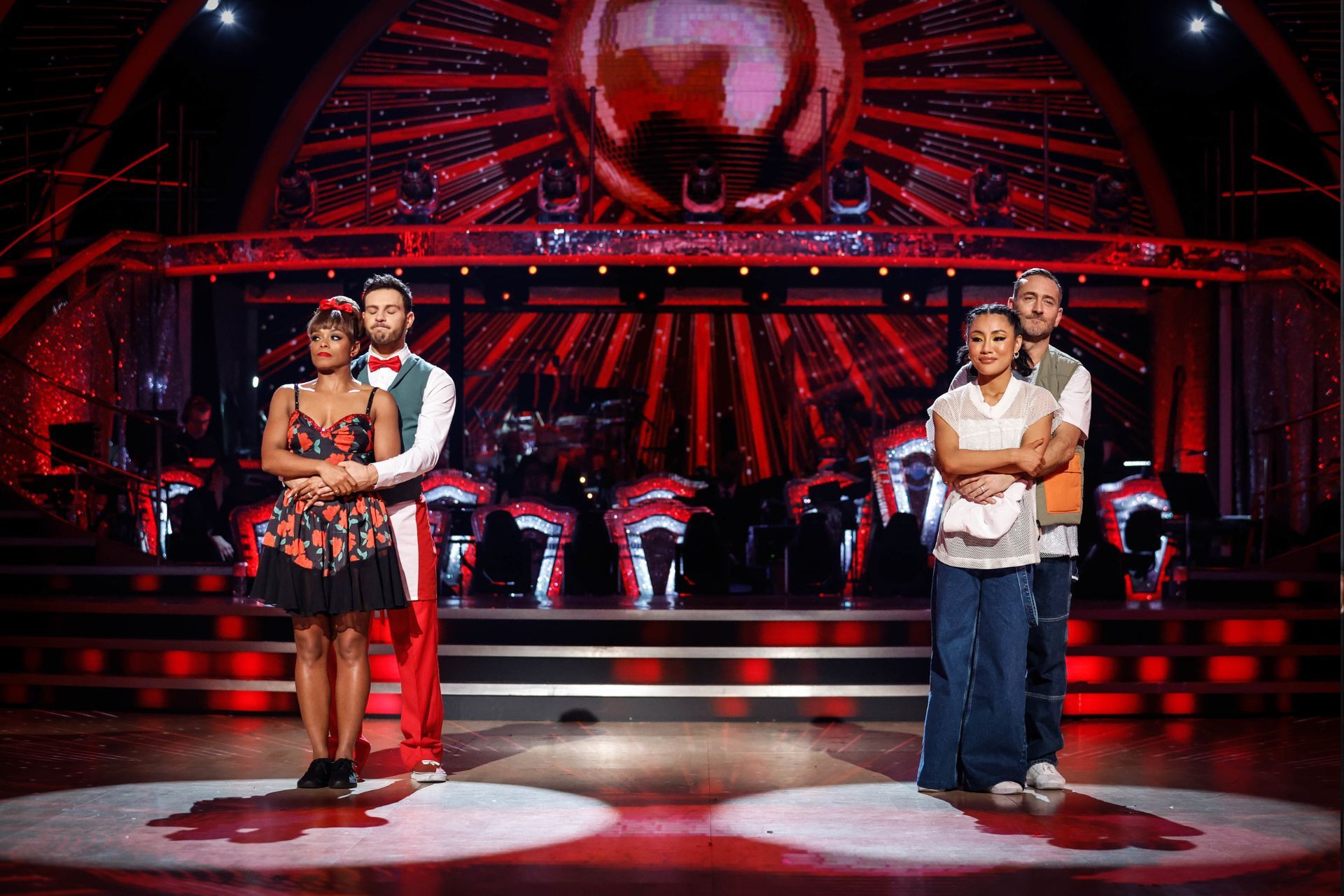 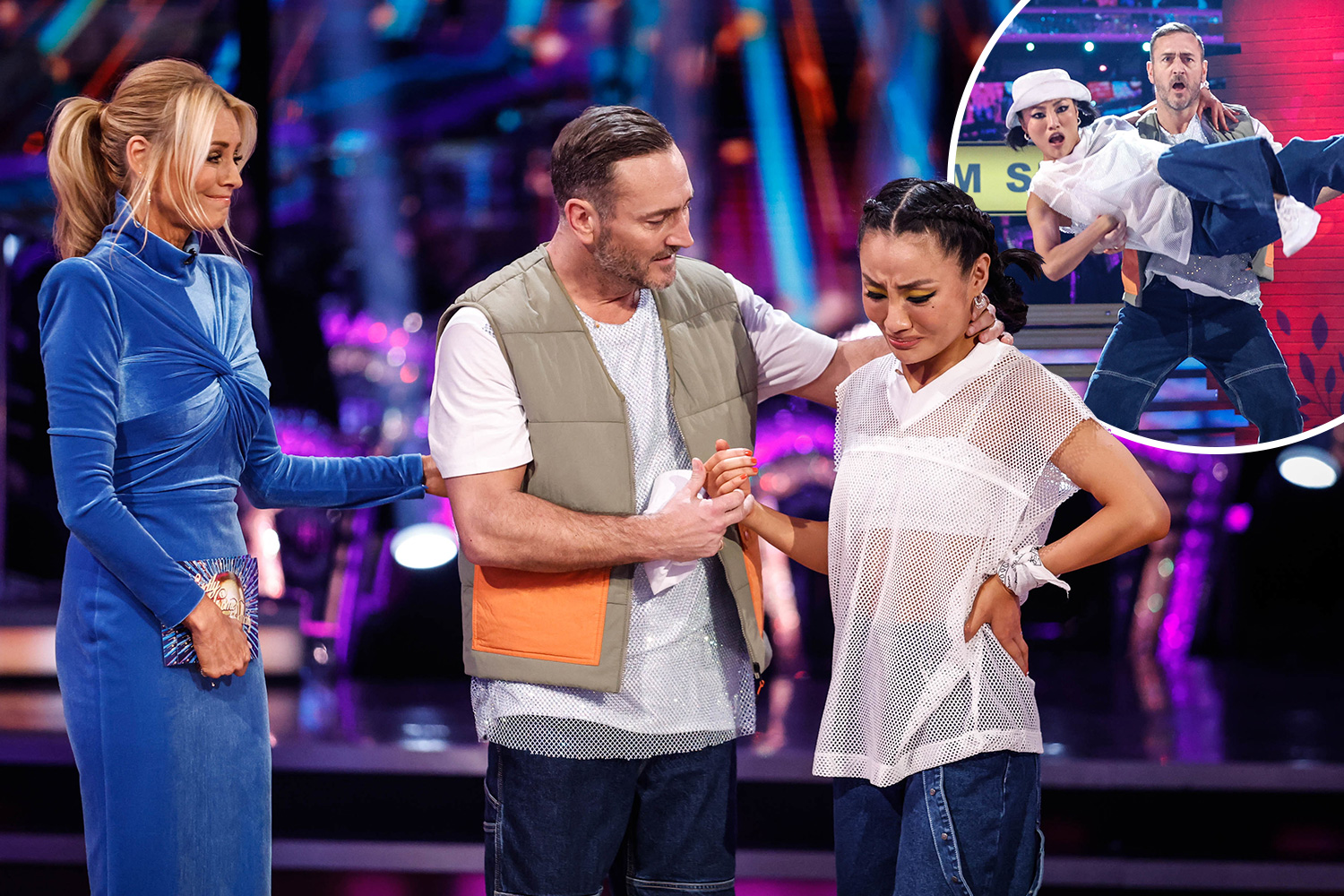 Will Mellor's off camera moment with pop star after Strictly boot 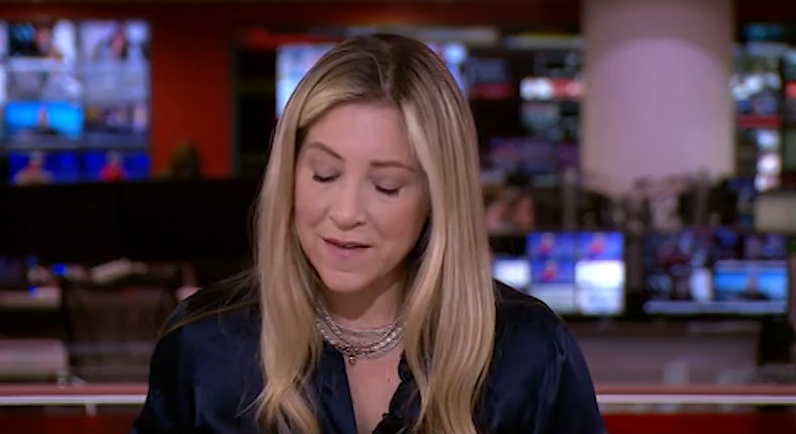 BBC presenter breaks down after 3 children die 'falling through ice' 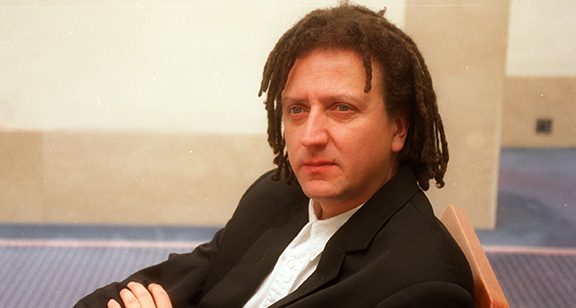 One then argued: "Why not Christmas Richard? Rail workers only ever have one or two days off at Christmas.

"They provide a valuable service when everyone else is working from home/partying as can be seen by the disruption it’s going to cause. You’re not addressing that #gmb #uptheworkers."

One then surmised: "Citing a WW1 truce…that was a bit different…the men in the trenches were trying and successfully killing each other at the will of their governments in a state of war not striking for pay and conditions #gmb

It is said on Christmas Eve 1914, British men huddled in the trenches along the Western Front in France hear singing coming from the German side.

The following day, Christmas Day, soldiers from both sides met in no-mans land.

The British and German soldiers exchanged gifts, took photographs and played a few games of football.

They also used the time of brief peace to bury their dead and repair trenches and dugouts.

After Boxing Day the truce was said to have dwindled out.

Later in the show, Richard told RMT boss Mick to "jog on" as the union rep appeared to swerve a question about disrupting Christmas. 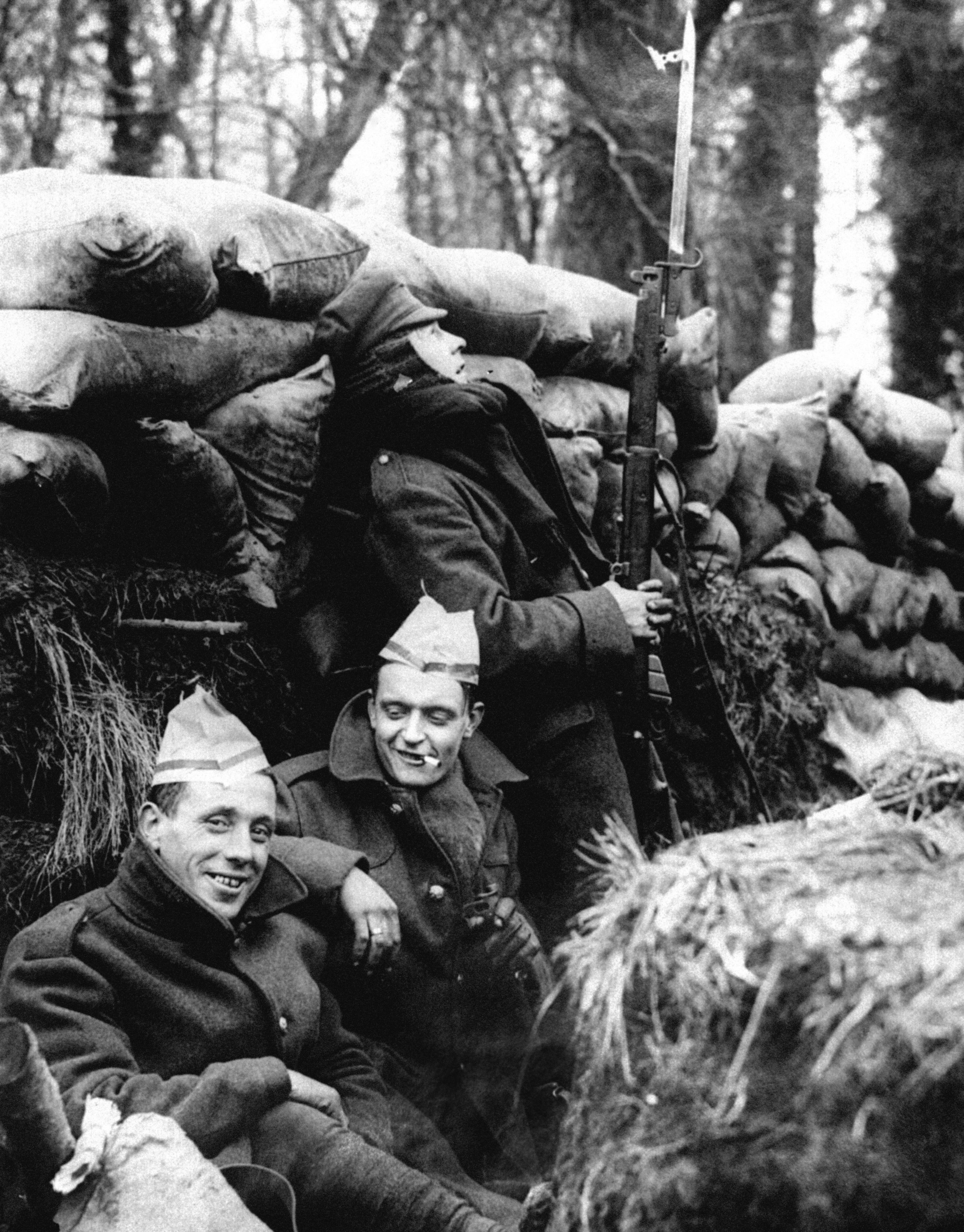