Topics will include the evolution of the #MeToo movemet 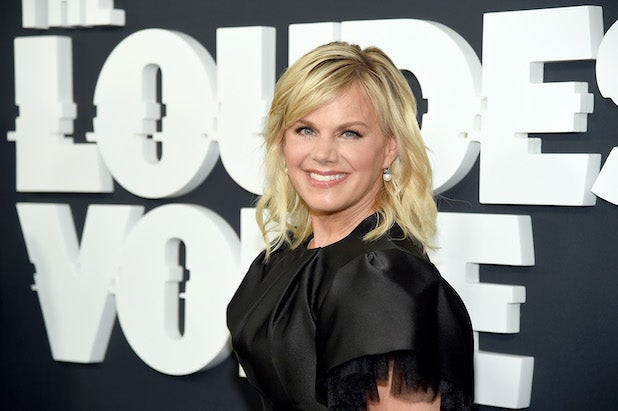 Gretchen Carlson will host an interview series from Blumhouse TV.

The former Fox News anchor has partnered with the studio to develop and host a series, which will feature guests discuss topical, provocative subject matter, including #MeToo and the movement’s evolution. Blumhouse is the studio behind Showtime’s Roger Ailes limited series, “The Loudest Voice,” which saw Carlson played by Naomi Watts. She was also played by Nicole Kidman in Jay Roach’s film “Bombshell.”

“Since filing my lawsuit three years ago, helping to tell the stories of brave women and give a voice to the voiceless has become my passion,” Carlson said. “I am thrilled to be partnering with Blumhouse as I continue to explore more untold stories and create a platform for necessary conversations.”

Carlson, who left Fox News in 2016, made her return TV last year with a series of documentaries with A+E Originals, which she hosted and executive produced.

“Gretchen is one of the most respected news anchors and a formidable advocate for women’s empowerment. Since developing ‘The Loudest Voice,’ our respect for her has only increased,” said Blumhouse TV co-presidents Jeremy Gold and Marci Wiseman. “We see a kindred spirit in Gretchen who is unafraid to shine a light where others may not dare to look and we’re happy that she has made Blumhouse a home.”

Carlson is represented by ICM and managed by Ashley Bekton and Untitled Entertainment.

Deadline was first to report on the series.