Grey’s Anatomy exits: Where are the original characters now?

Grey’s Anatomy has already aired 16 seasons in total on ABC with plenty of drama along the way in the hit medical drama. However, in this time, plenty of characters have also come and gone on the series – here are some of the biggest exits and where the actors are now.

Where are the original characters of Grey’s Anatomy now?

Christina Yang was one of the interns who joined the hospital alongside Ellen Pompeo’s Meredith Grey.

Fans loved her cutthroat nature as well as her friendship with Meredith before she left to join another hospital in Zurich.

Since leaving the series, Oh has gone on to star as Eve Polastri in the BBC America series Killing Eve.

The show has already run for three seasons and Oh has just been nominated for a second Emmy for her role. 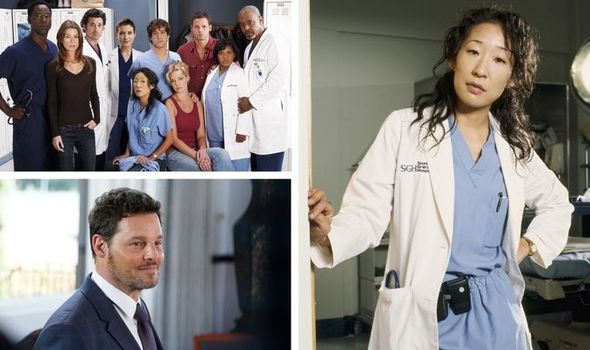 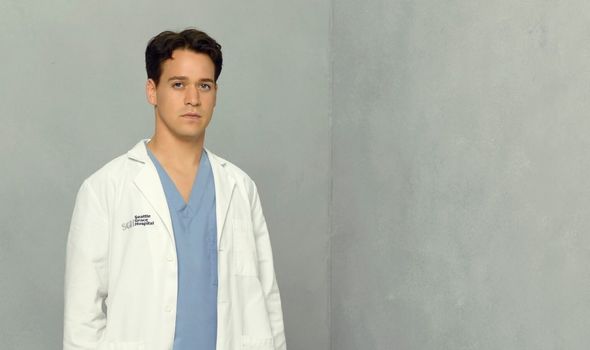 Izzie Stevens was another of the original crop of interns who joined in season one.

She was played by Katherine Heigl in the show before her character left the show.

In season 16 it was revealed Izzie was married with three children and working as a surgeon.

Heigl herself went on to star in romantic comedies like Knocked Up and 27 Dresses, as well as the series Suits. 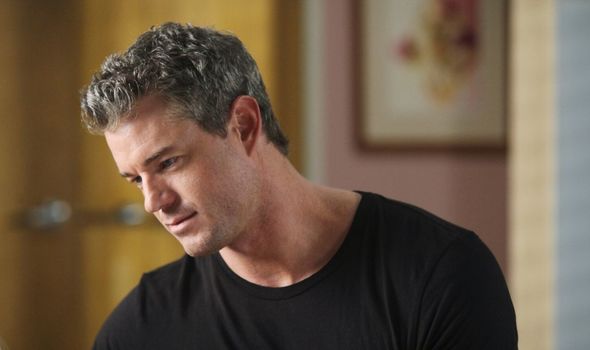 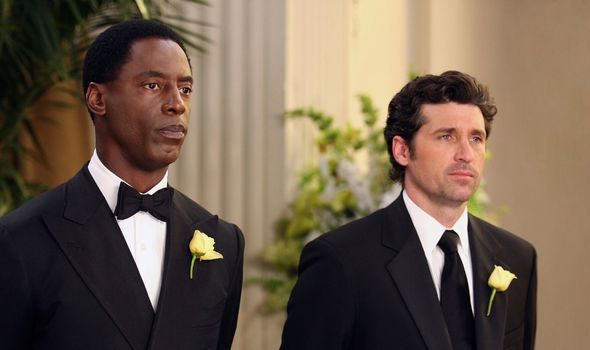 Patrick Dempsey starred as the lovable McDreamy in the hit medical drama for 10 years.

However, his character was killed off in a brutal car accident during season 11.

Since leaving the show Dempsey has starred in Bridget Jones’ Baby, as well as shows like The Truth About the Harry Quebert Affair and Devils.

Eric Dane starred as Mark Sloan in the series who was an arrogant plastic surgeon and Derek’s former best friend.

However, he was killed off in a plane crash alongside his former love Lexie Grey (Chyler Leigh) back in season nine.

Since leaving the show, Dane has gone on to play Admiral Tom Chandler in the Michael Bay-produced series The Last Ship and has recently been in HBO show Euphoria.

Justin Chambers was the latest original character to leave the medical drama.

His character Alex Karev left in season 16 when it was revealed he had moved to Kansas to be with Izzie and her children.

George O’Malley was one of the first original characters to leave the show after his character was killed in a heartbreaking bus accident.

Actor TR Knight has since gone on to star in a number of high-profile roles, including Genius, The Good Wife and The Catch.

Isaiah Washington played Preston Burke in the first three seasons of the show before he left.

Since his exit, Washington is best known for playing Chancellor Thelonious Jaha in The 100.