Charlie Frederick, who appeared on Love Island last year, admitted he was “gutted” when he discovered his ex Arabella Chi had gone into the villa.

He took to his Instagram story and wrote: “Right so this is all an absolute madness for me, finding out that a person I’m seeing/have a lot of feelings for, on a serious level has just strolled into the villa completely disregarding my feelings and our relationship or what we had.

“I feel like I have to air these screenshots because I feel like I’ve been completely mugged off.

“I’m truly upset that Arabella has lied to me about what she was doing and claiming she had a campaign but instead actually going into Love Island.”

He went on: “And like any relationship we had our ups and downs but these next few screenshots are all within the last two weeks.

“I’m truly gutted and cannot for the life of me figure out why she has done this.”

The reality star went on to share some screenshots of a WhatsApp conversation between him and Arabella, in which she invited him over.

But fans have turned it around on Charlie, showing no sympathy after he told Arabella that he “really can’t be a***d”. 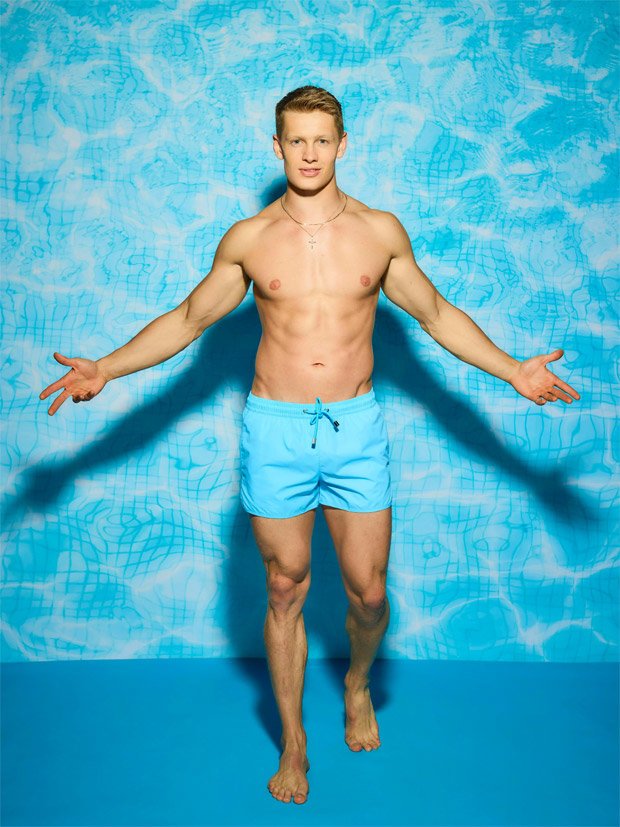 “Lassie is begging for it and he CBA, fair play to her for going in the villa”

One told Charlie: “This lack of effort in those messages is just disheartening. Good for her.”

Another said: “Lassie is begging for it and he CBA, fair play to her for going in the villa.”

While Big Brother’s Chanelle McCleary tweeted: “Imagine she turned down Love Island though to carry on dating a guy who ‘CBA to move’ and is ‘too shattered’ to see her. You go slay Love Island girl.”

Charlie has since hit back though, saying: “We were never boyfriend and girlfriend. We were seeing each other. I don’t know what’s worse really, telling someone you want them in your life and then disappearing into the villa. Mind blowing. 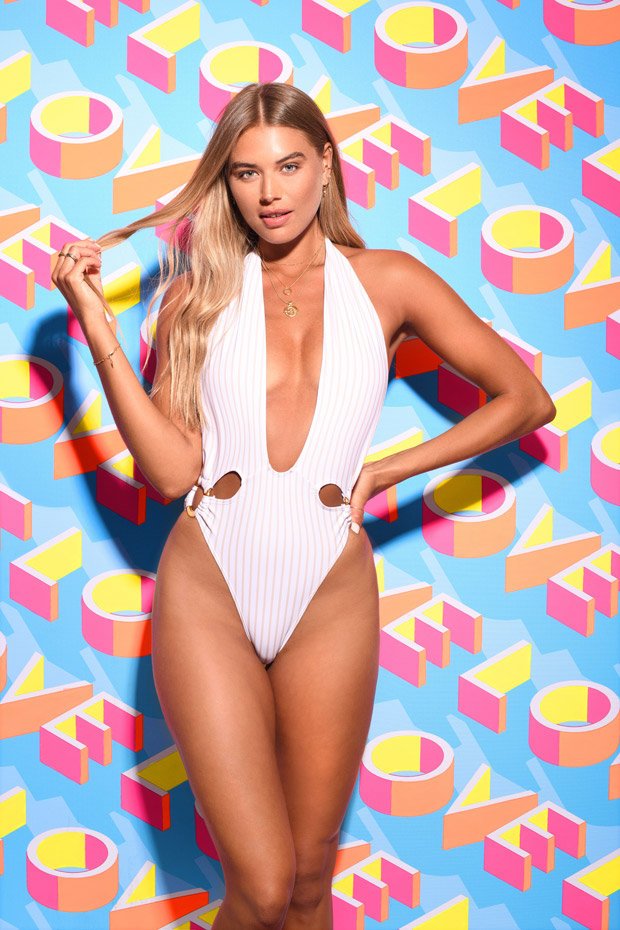 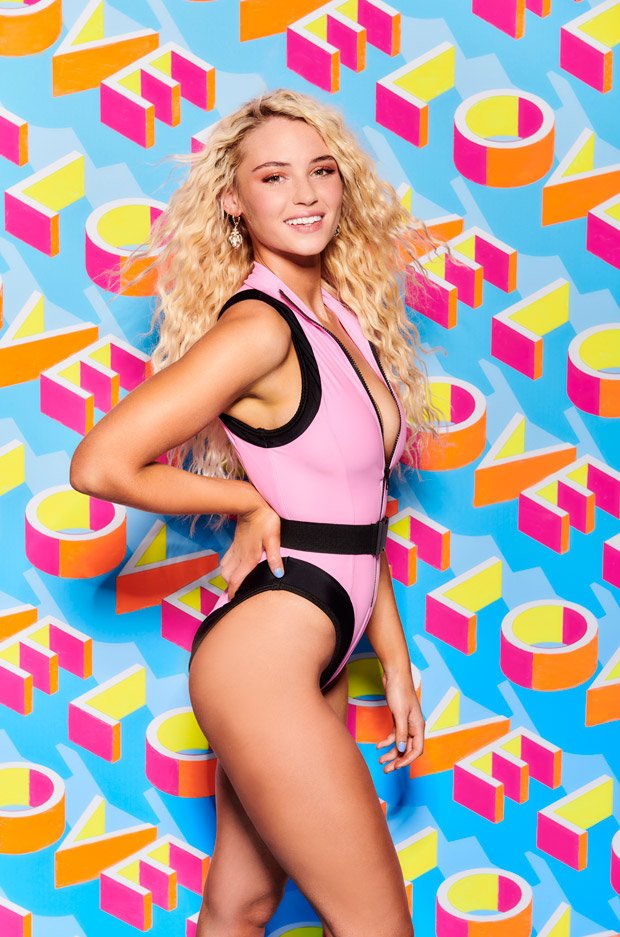 “Before all you lot start jumping the gun saying I had this can’t be a***d attitude from the messages, do you know how many times she said she didn’t want anything and then asked me to come back into her life? We were restarting, getting back on track when she went into the villa.

“Do you know how many times I gave her a second chance, feelings took over. I’m only human.”

In a rather sour turn of events, this year’s Love Island includes two of Charlie’s exes, with Lucie Donlan being one of the originals in the villa.