Gwyneth Paltrow’s Goop Lab: How scientifically accurate is it? The Goop Lab with Gwyneth Paltrow premieres on Netflix on Thursday, January 24. There are six-episodes in the docs-series which will be available to stream and download in one go on the streaming platform. Express.co.uk has everything you need to know about the series.

Goop is a natural health company which uses treatments such as psychic readings, energy healing and vampire facials.

Goop is not scientifically accurate or supported and is instead is a form of ‘pseudoscience’.

Pseudoscience is a set of ideas that present themselves as science but has not been scientifically proven. 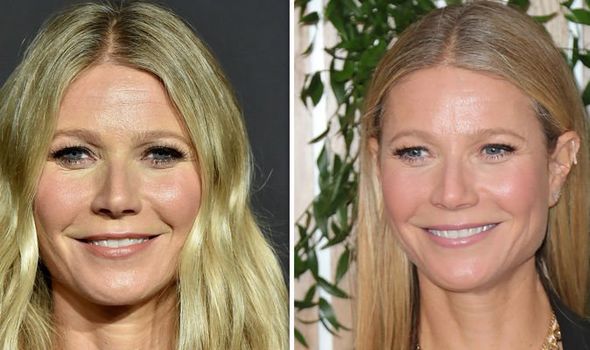 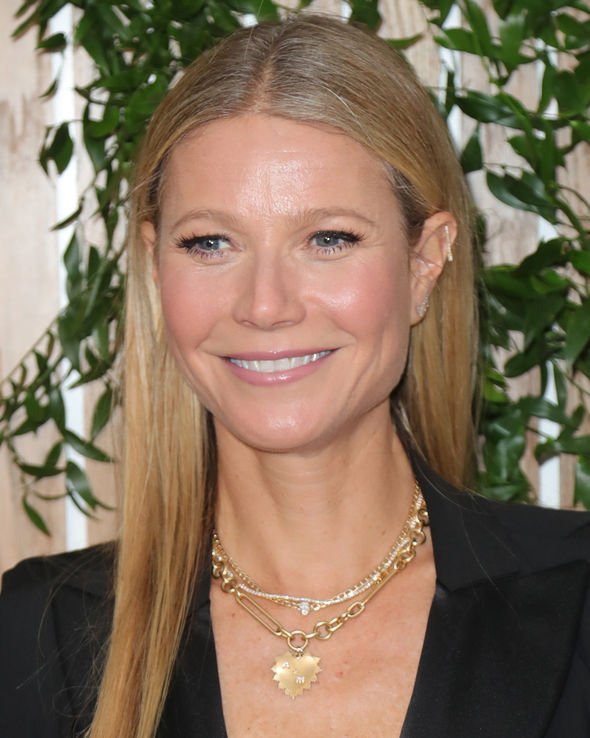 It can be very difficult to distinguish between science and pseudoscience, which may explain why the practices of Goop Lab appeal to many.

One of the practices that Goop Lab offers is ‘Energy healing’ also known as ‘Reiki healing’.

During the healing, the client will lie on a massage table while the practitioner, waves their hands over their body.

In one of the episodes, a 57-year-old man says the practice cured him of numbness in his legs following cancer treatment.

According to newsscientist.com, nerve damage from cancer treatment fades over time – without additional treatment. 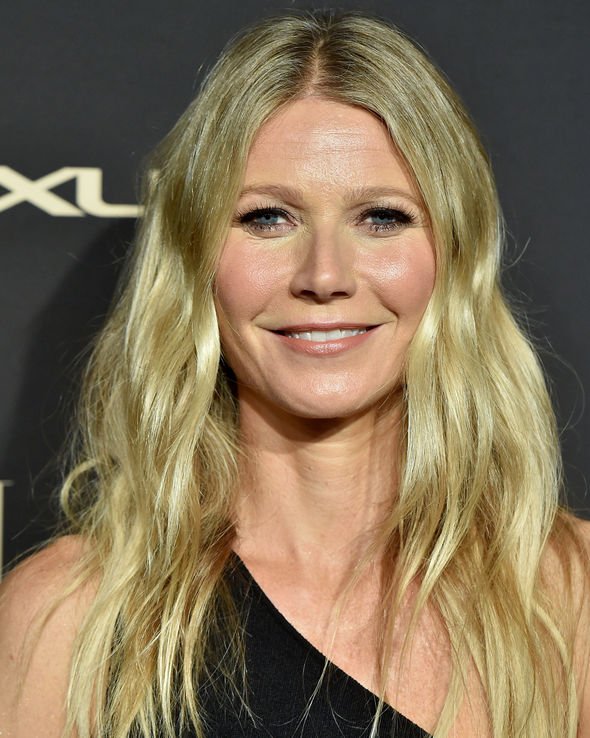 In another episode, Paltrow has a vampire facial, which other celebrities, including Kim Kardashian and model Bar Refaeli, have had in the past.

A vampire facial includes the clients face being injected with platelet-rich plasma made from their own blood.

Platelets are scientifically proven to promote healing on bone tissue but there is no proof to show that a vampire facial has the same effect.

Also in the series, customers engage in a form of yoga called ‘snowga’, speak to psychic mediums and using psychedelic drugs in a therapeutic setting.

At the beginning of each episode, the show warns that viewers should not take Goop Lab practices as medical advice.

Gwyneth Paltrow Goop: How Gwyneth is ‘unlocking secret’ of universe 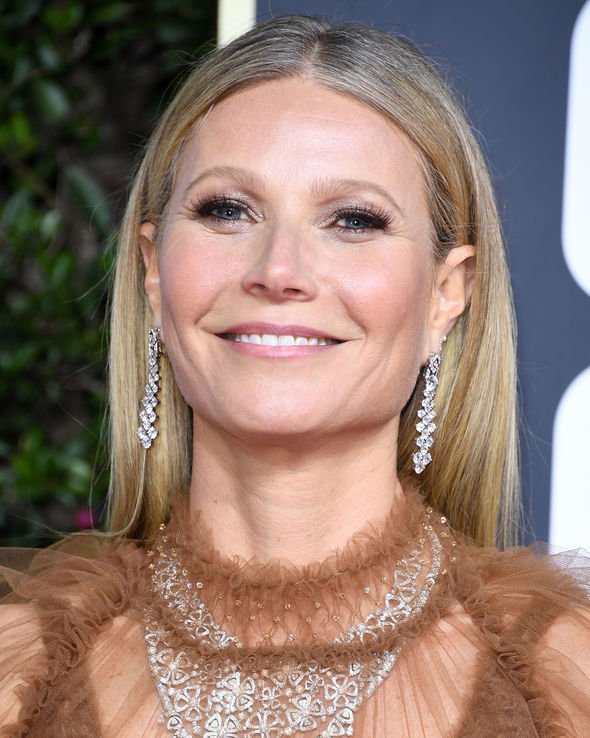 Critics have slammed the series with Entertainment Weekly’s Darren French saying the material in the documentary series “ edges brazenly toward self-satire.”

He added: “Employees go to Jamaica to experiment with psychedelics; inevitably, the only people they meet in Jamaica are white people wearing athleisure.

“That said: There’s the occasional burst of worthwhile purpose in this guileless, sunbaked infomercial.”

Daniel D’Addario for Variety said: “Paltrow is a compelling host — not giving too much of herself away, ever stopping short of pure endorsement of any topic even as she gives it air — on what is a carefully structured, elegantly built, compulsively watchable show about, mainly, complete nonsense.”

“It’s a platform on which respected, trained medical experts are not considered the authorities on health and medical topics; where logic and critical thinking are enemies of open-mindedness; where anecdotes about undefined health improvements are considered evidence for specific medical treatment claims.”

Some Doctors even tweeted about the show saying it made fun of scientific research.

This is not the first time Paltrow has faced criticism for marketing products and treatments that have no scientific basis or any medical benefit and some could be potentially being harmful.

In 2017, Truth in Advertising filed a complaint with regulators in the state of California regarding over 50 health claims made by Goop.

The complaint resulted in a $145,000 settlement and a five-year injunction, which prevented Goop from making ‘unsubstantiated claims about the characteristics or health benefits of its products’.

The Goop Lab with Gwyneth Paltrow drops on Netflix on Thursday, January 24