Harry Styles 'will star with Brad Pitt in Faster, Cheaper, Better movie', according to reports The company has produced huge films such as The Gentlemen and Judy in recent years, and 26-year-old Harry and 56-year-old Brad are both said to be featuring in a new futuristic film about the trucking industry, according to their website. 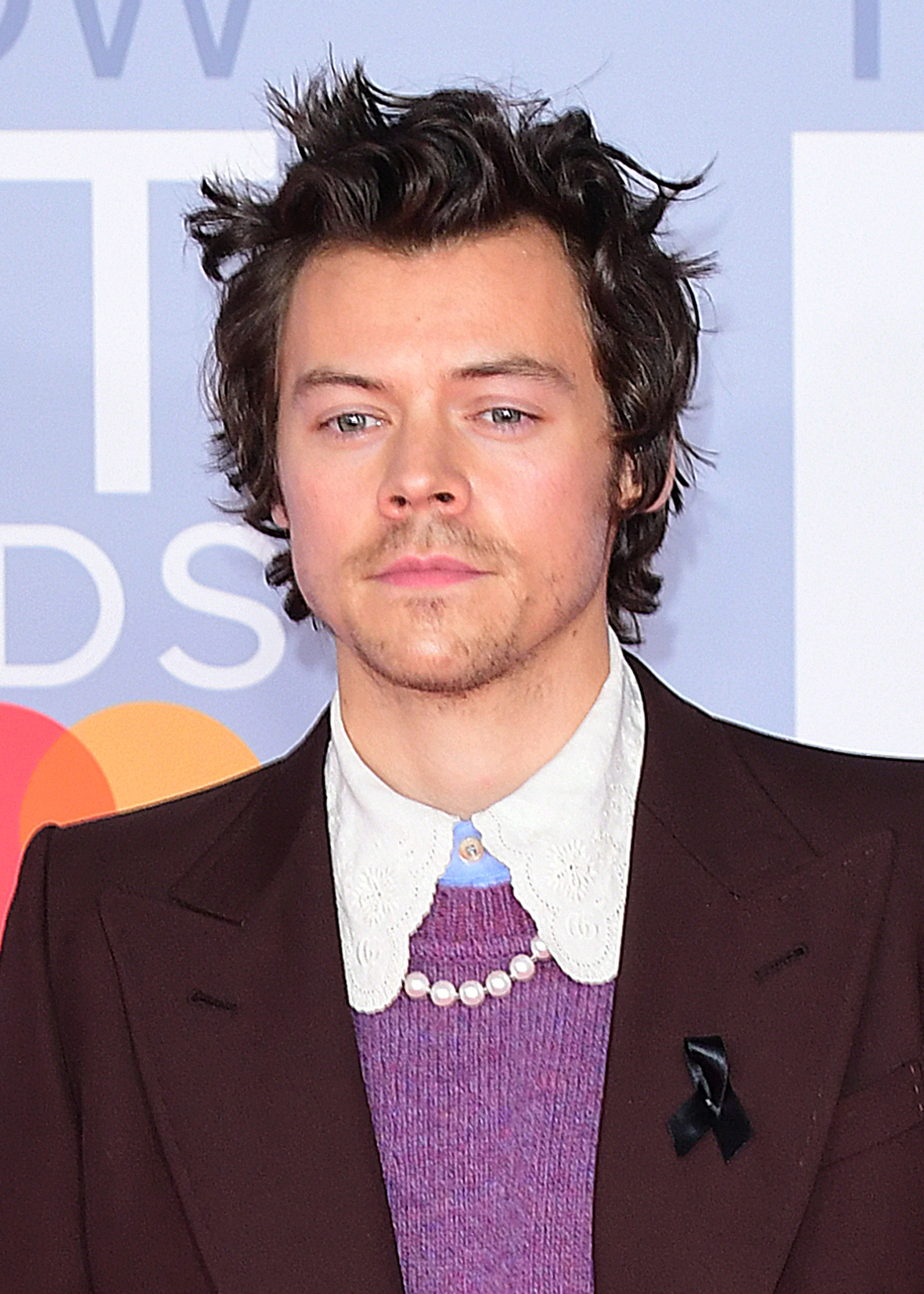 The site also reports that the movie will be directed by Dan Gilroy – whose previous work includes Nightcrawler and The Bourne Legacy.

The film's synopsis reads: "The story deals with the great and inevitable changes that are coming in the trucking industry, weighing the possibility of an industry without humans on board the vehicles.

"The film spans 20 years in multiple locations with intertwined stories of countless characters including: a union boss, a young businessman, an inland farm manager, and a tech millionaire whose lives are cut short when the automation and artificial intelligence transform the world as we know it.

"In the end, everyone must face the meaning of being human." 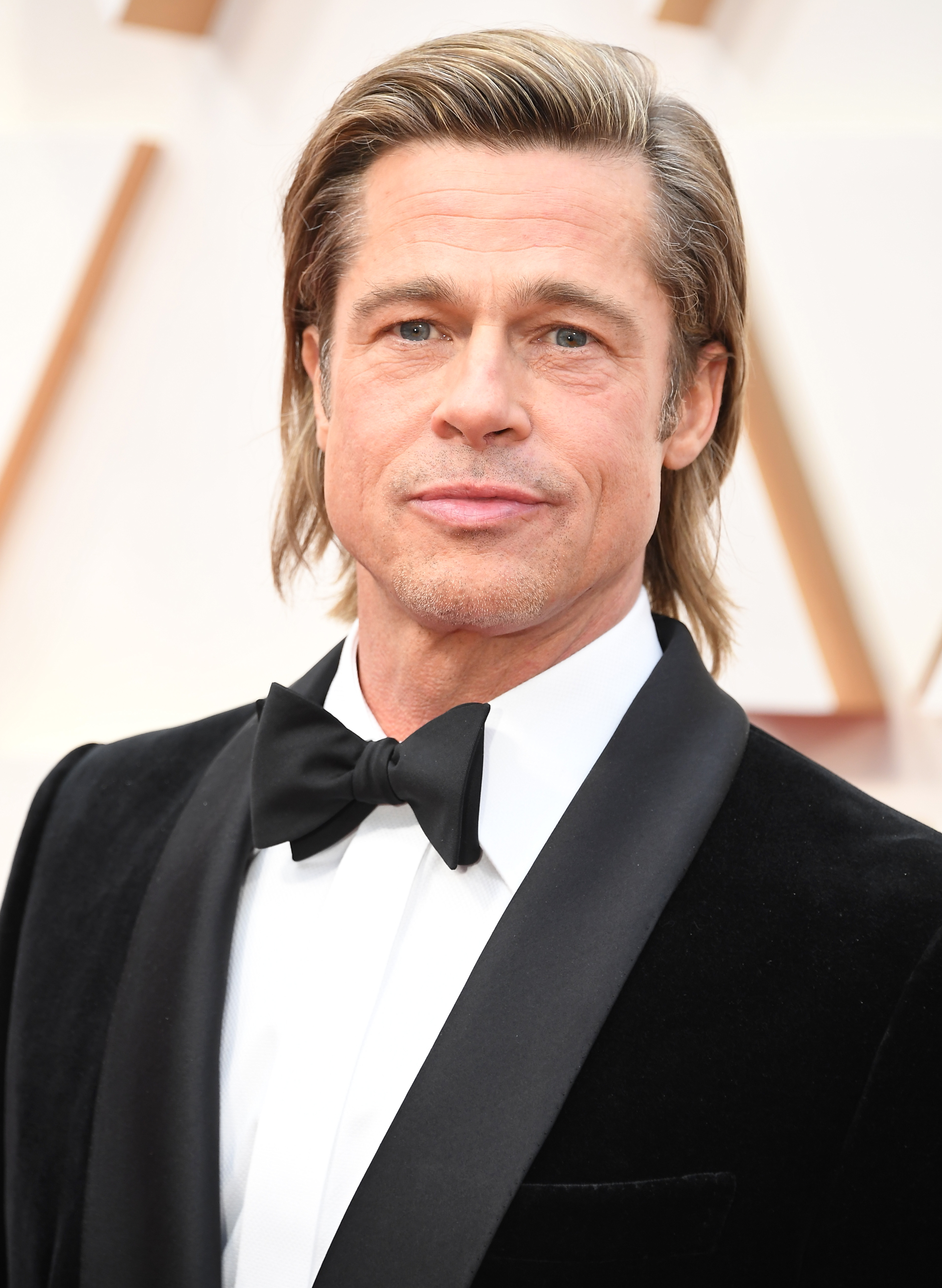 The Sun Online have contacted Harry's rep for comment.

Harry shot to fame as one fifth of One Direction in 2010, enjoying staggering success as part of the band before enjoying a successful solo career after the group went on hiatus.

He previously wowed critics with his acting credentials in Christopher Nolan war epic Dunkirk, which he starred in alongside acting giants such as Tom Hardy, Mark Rylance, and Cillian Murphy. 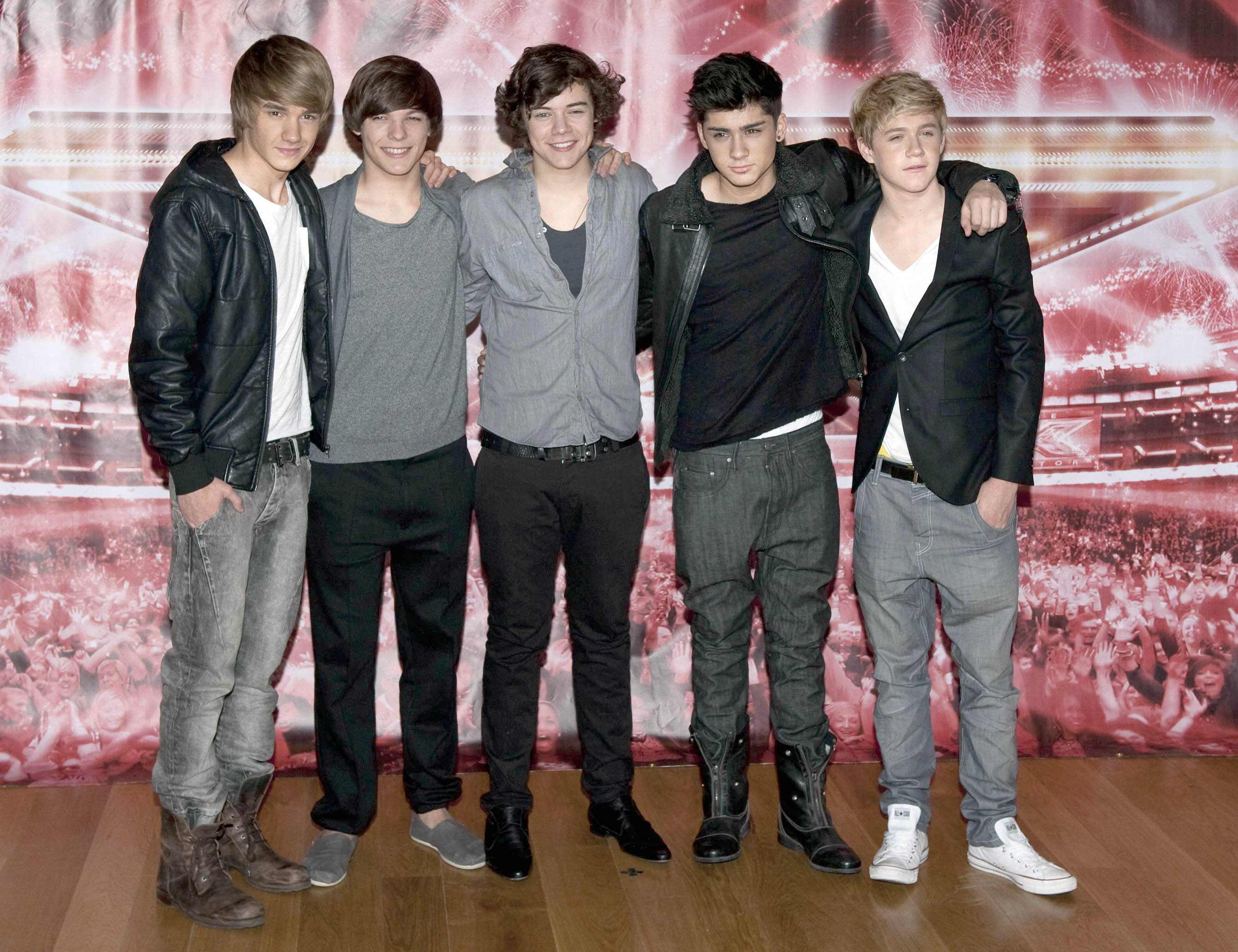 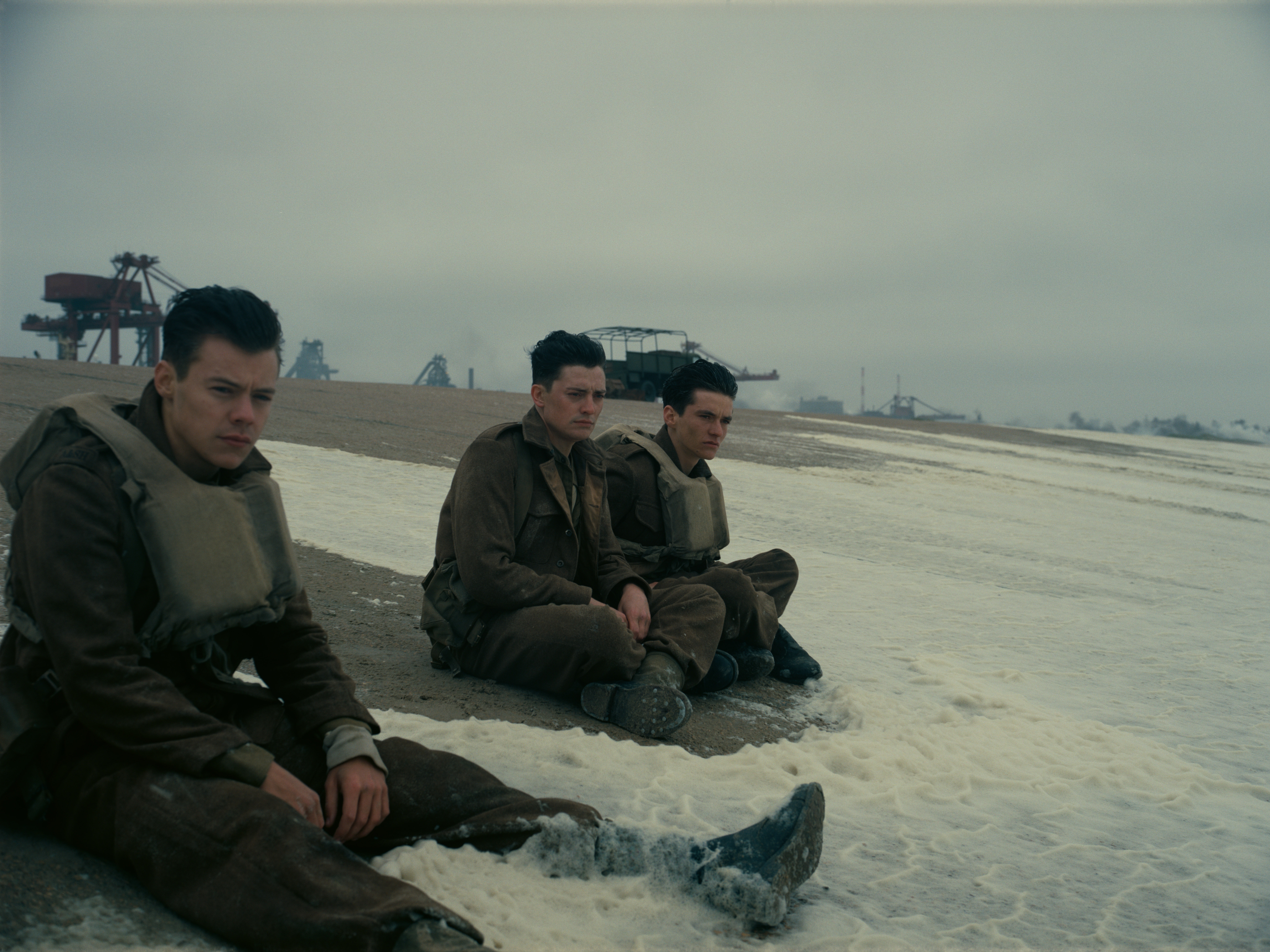 Harry was also linked to the live action adaptation of The Little Mermaid, but confirmed he'd passed on the role of Prince Eric.

He said in November of last year: "I think it’s obviously going to be an amazing film.

"But they shoot for so long and I wanna tour next year, maybe. I haven’t announced that yet, but yeah, it just didn’t quite line up."