Home » Has Kelly Ripa had botox?

Has Kelly Ripa had botox?

KELLY Ripa is full of pep every morning as she stars on her morning show Live With Kelly and Ryan but she has some help achieving her wide-eyed energetic persona.

While Kelly hasn't had plastic surgery she does keep up appearances with Botox injection. 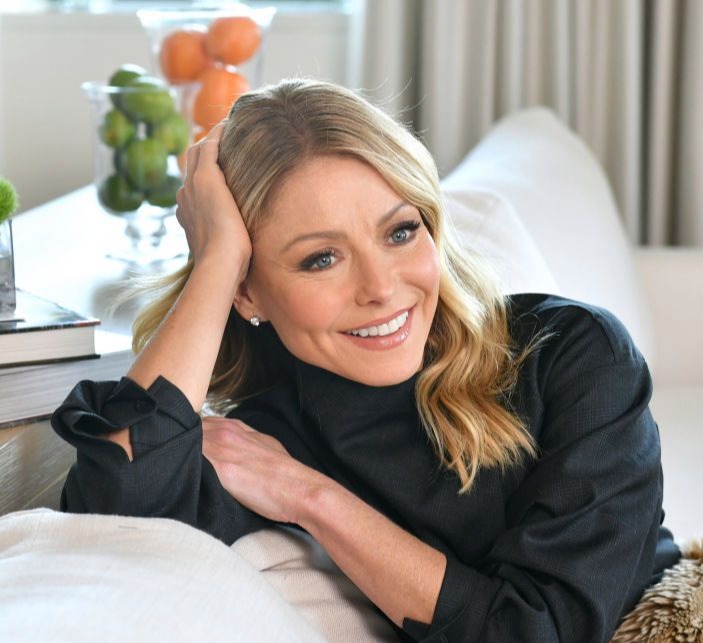 Has Kelly Ripa had botox?

Kelly has been open about her Botox treatments for years.

She claims that the injections help her make up artist and save her time when getting ready to appear on television.

Kelly explained: “It’s cut my getting ready time in half. I’m not advocating for it one way or the other. I’m just saying Botox changed my life.”

She says that she gets Botox around her eyes to make them look more open and in her armpits to prevent sweating.

The on-air personality says she gets the treatments done every few months.

"Every seven months or so my eyelid skin rests on my eyelashes. So I feel like it makes my makeup artist's life easier, and it makes my eyes look a little more open on TV, which is where I happen to work right now." 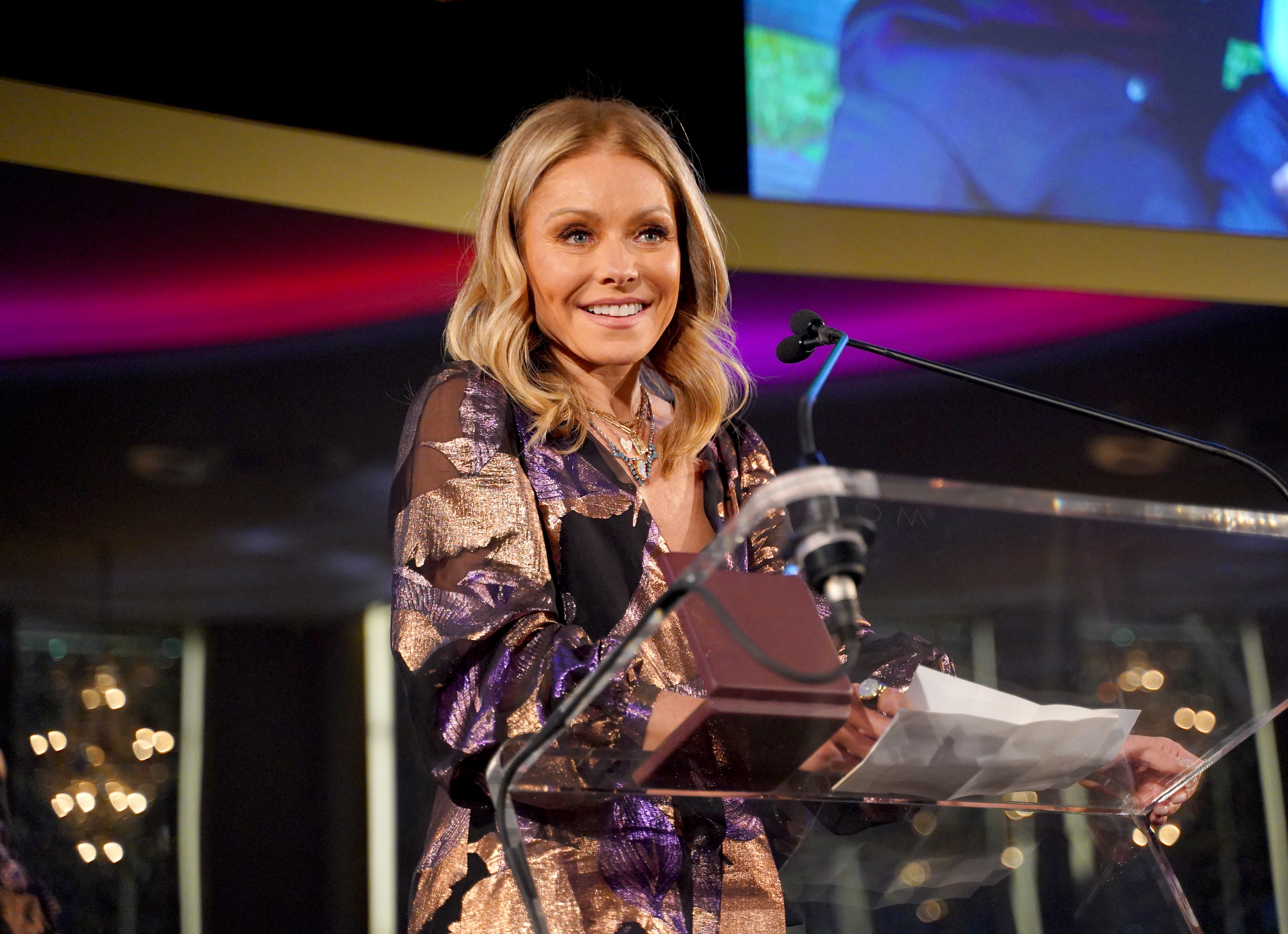 Did Kelly Ripa get Botox during covid?

In March 2020, when the world went into lock down Kelly still had to keep up appearances and documented her visit to the doctor to get more Botox.

In the video, she teases that she has “a very serious medical problem” referring to her "acute Botox deficiency".

She discusses her urgent need for Botox saying: "In this time we can notice that there’s been a lot of worrying. You can see it’s written all over my face."

Has Kelly Ripa ever had bad Botox?

In 2016, on her show Live With Kelly admitted to Megyn Kelly that she had a round of "bad Botox" injections.

She confessed: “I’m going to tell you a story I’ve never told anyone. I got bad Botox about … What was it, a year ago? And it was bad. It did something to my good side, so then I had two bad sides. I’m not kidding!”

Kelly shared that it took a few months for her to look like herself again and people noticed.

“There was about a six-month period where people were like: ‘What’s wrong with Kelly? She doesn’t smile anymore.’ And I was like: ‘I am smiling!'”