HOLLY Willoughby scoffed a box of doughnuts in the back of a car as Love Island's Chloe Burrows fell asleep in a cab after last night's National Television Awards.

This Morning presenter Holly celebrated her show's win in the Daytime category by munching the sweet treats in her sparkling gown. 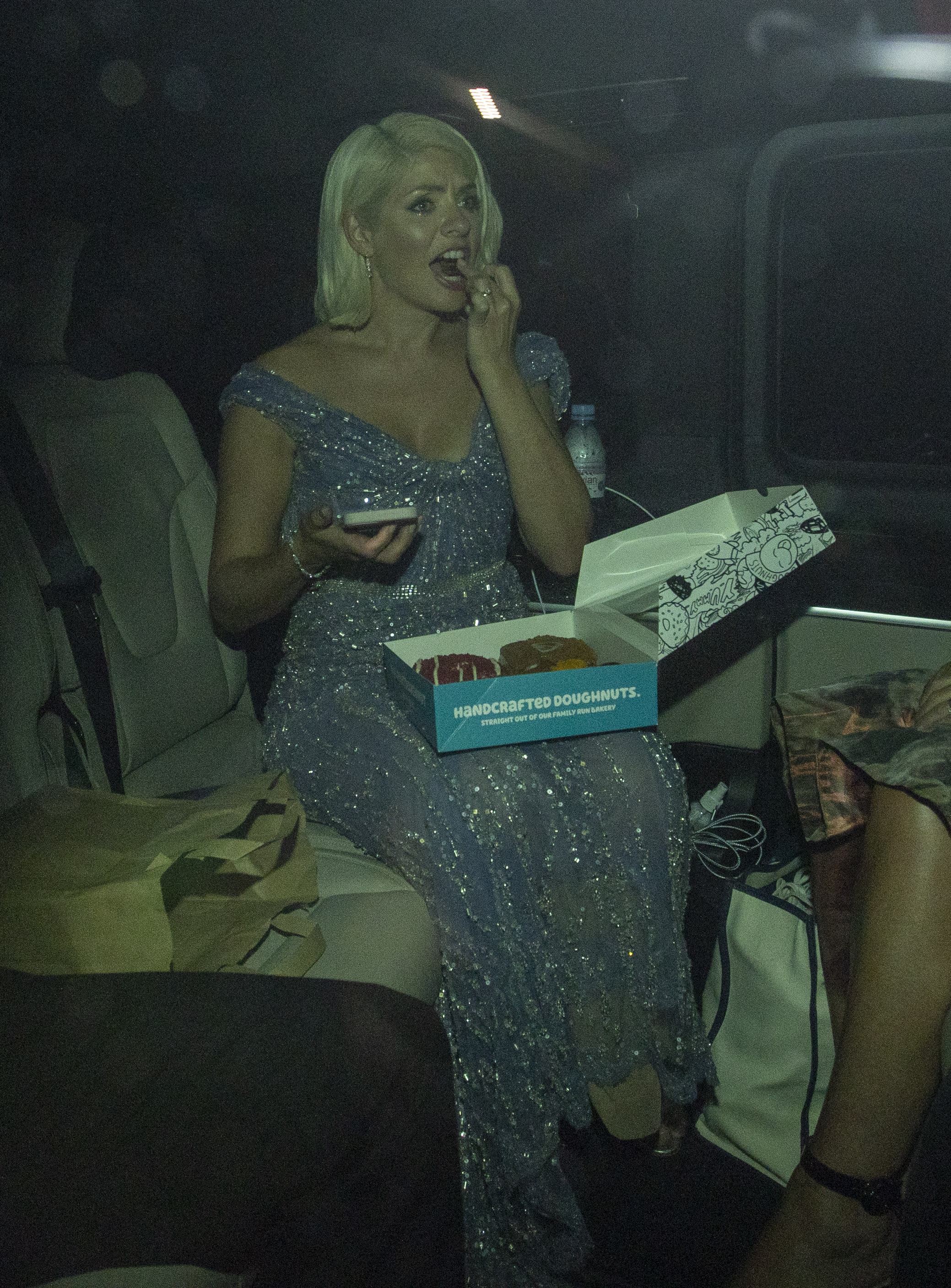 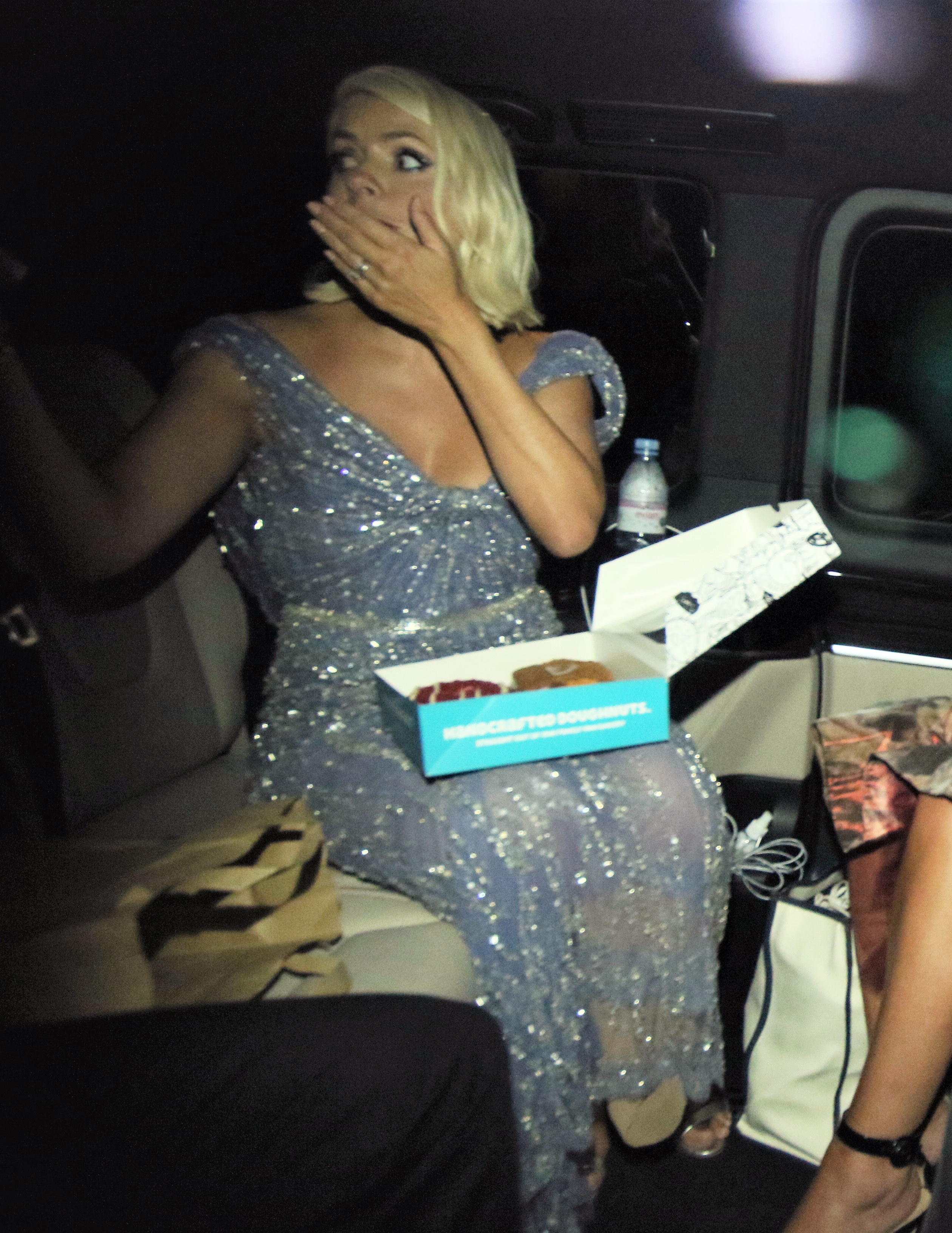 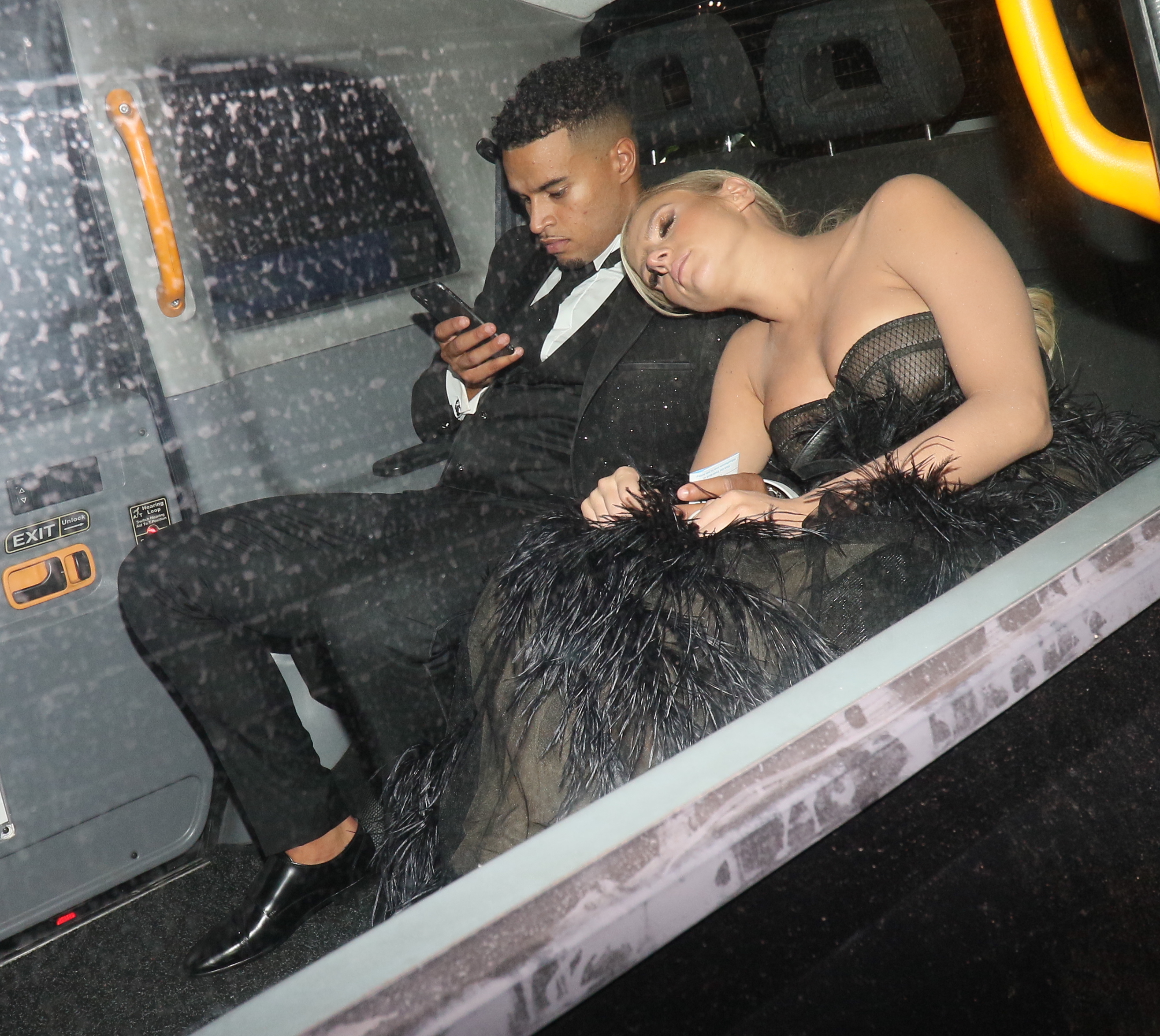 Love Island's favourite Chloe looked worse for wear as she napped on her way home from the ceremony's after party.

The reality star rested her head on boyfriend Toby Aromolaran in the back of a black cab as they left London's O2 Arena.

The pair made the most of their first ever NTAs alongside their villa co-stars. They filmed themselves having a laugh in the celeb seats during the ceremony where they were surrounded by a who's who of British TV.

Vicky Pattison also seemed to be catching 40 winks in her car beside boyfriend Ercan Ramadan. 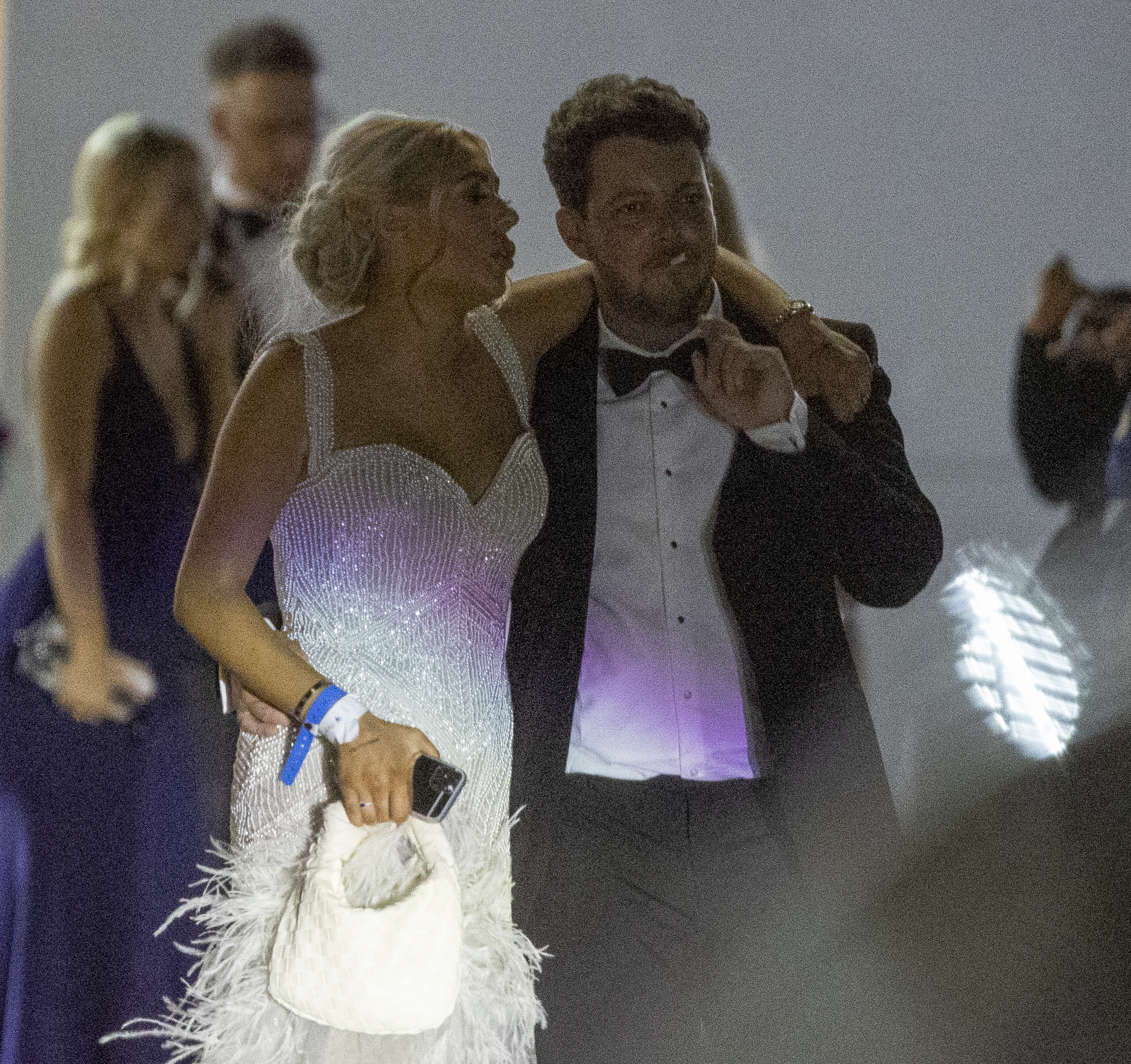 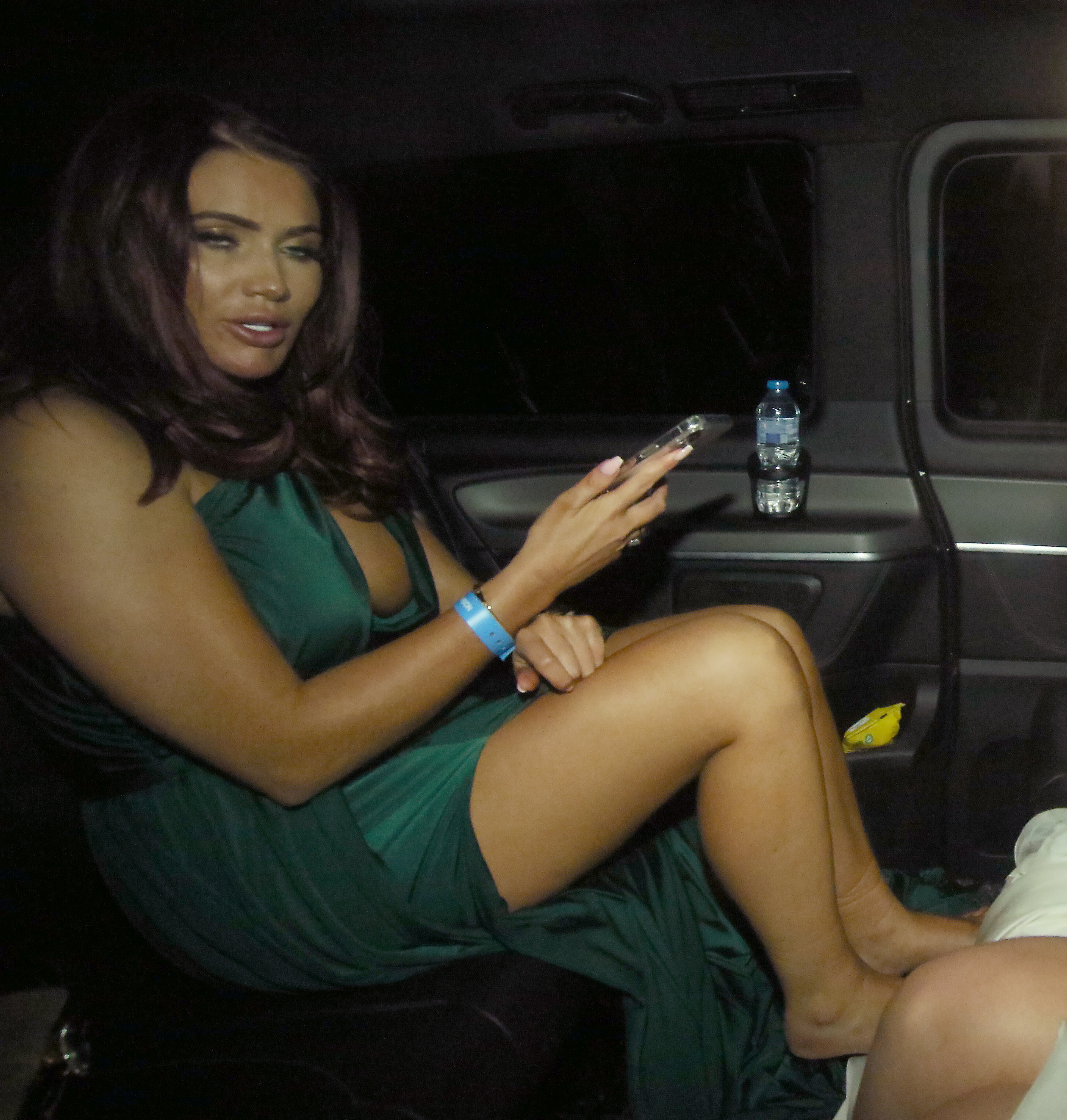 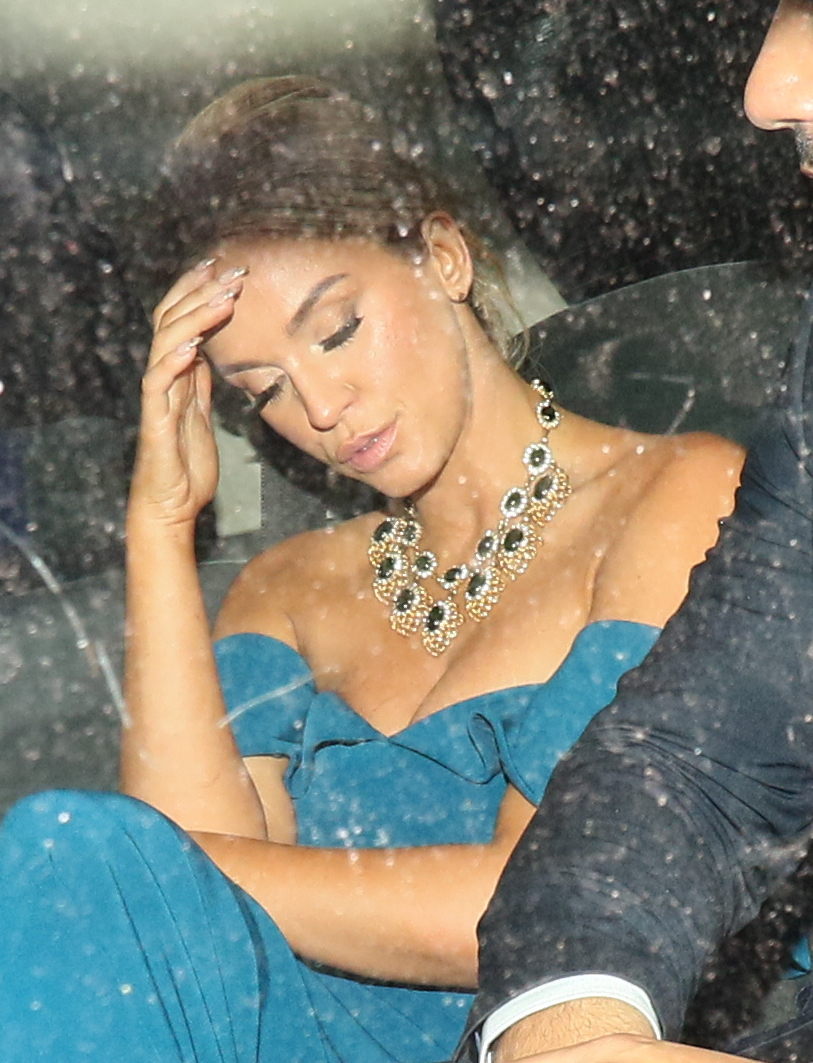 She maintained her glam look in a blue dress and extravagant necklace while resting her head on her hand.

Towie's Amy Childs ditched her shoes and checked her phone in her taxi. The Essex favourite went for a typically glam green gown for the occasion.

Not everyone was feeling sleepy by the end of the night though.

Maya Jama looked fresh-faced and cheery in a shimmering dress while Stephen Mulhern was as energetic as ever.

The Love Island girls had major glow-ups ahead of the most prestigious night in television.

Among them was Devon girl Faye whose famous lips turned red to match the carpet.

The star, whose brown lippy was a talking point during Love Island, arrived in a white gown with a vast jewel-laden necklace.

And of course the ultimate accessory – boyfriend, hunk and minor saint Teddy Soares.

Read our National Television Awards 2021 blog for the latest updates

While villa sweetheart Liberty got ready alongside Lucinda Strafford this afternoon, smiling for a video in the make-up chair.

The star, 21, who dropped out of the show rather than face the final in a couple with her ex, looked sensational in a glam red outfit and heels. 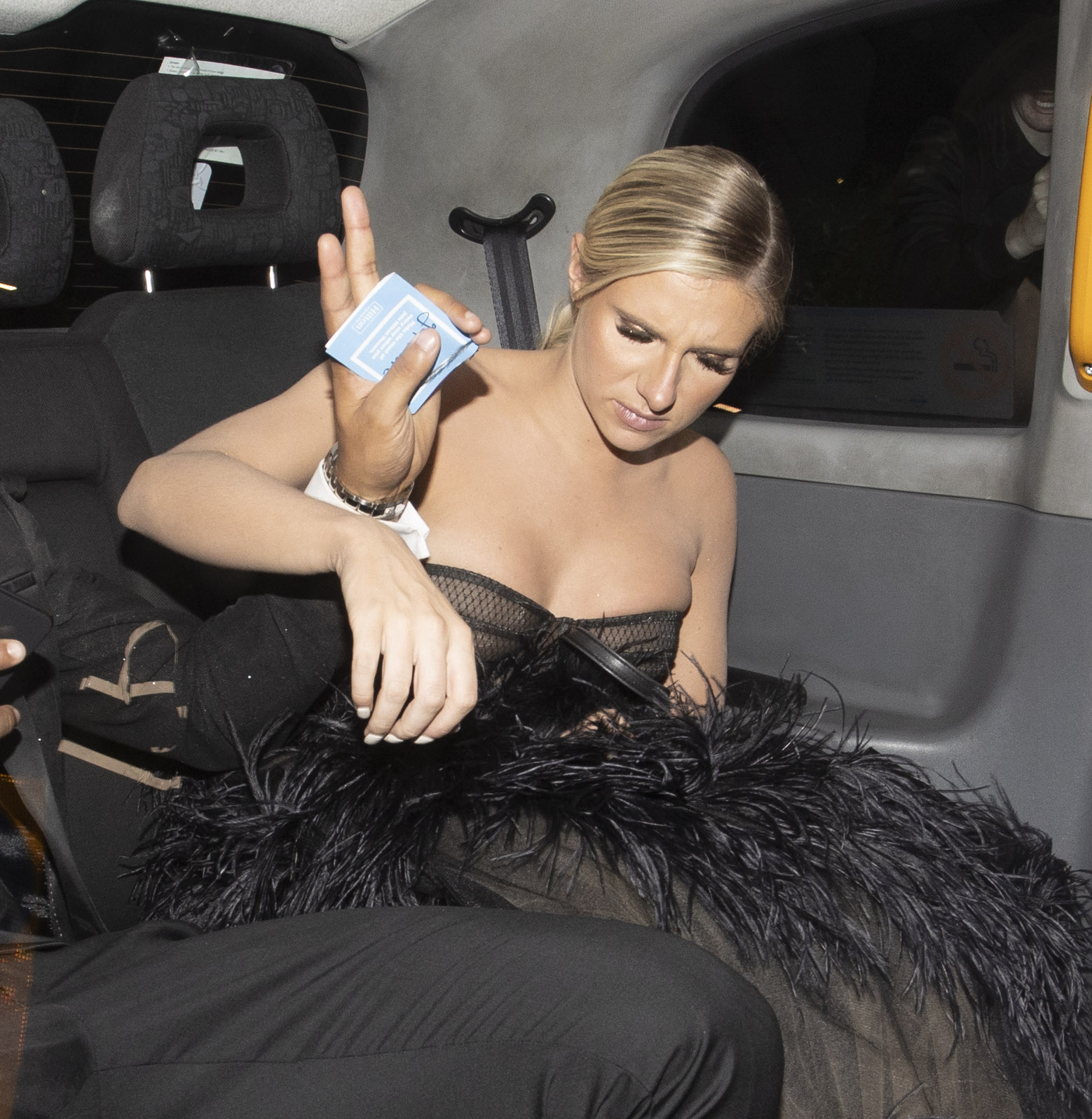 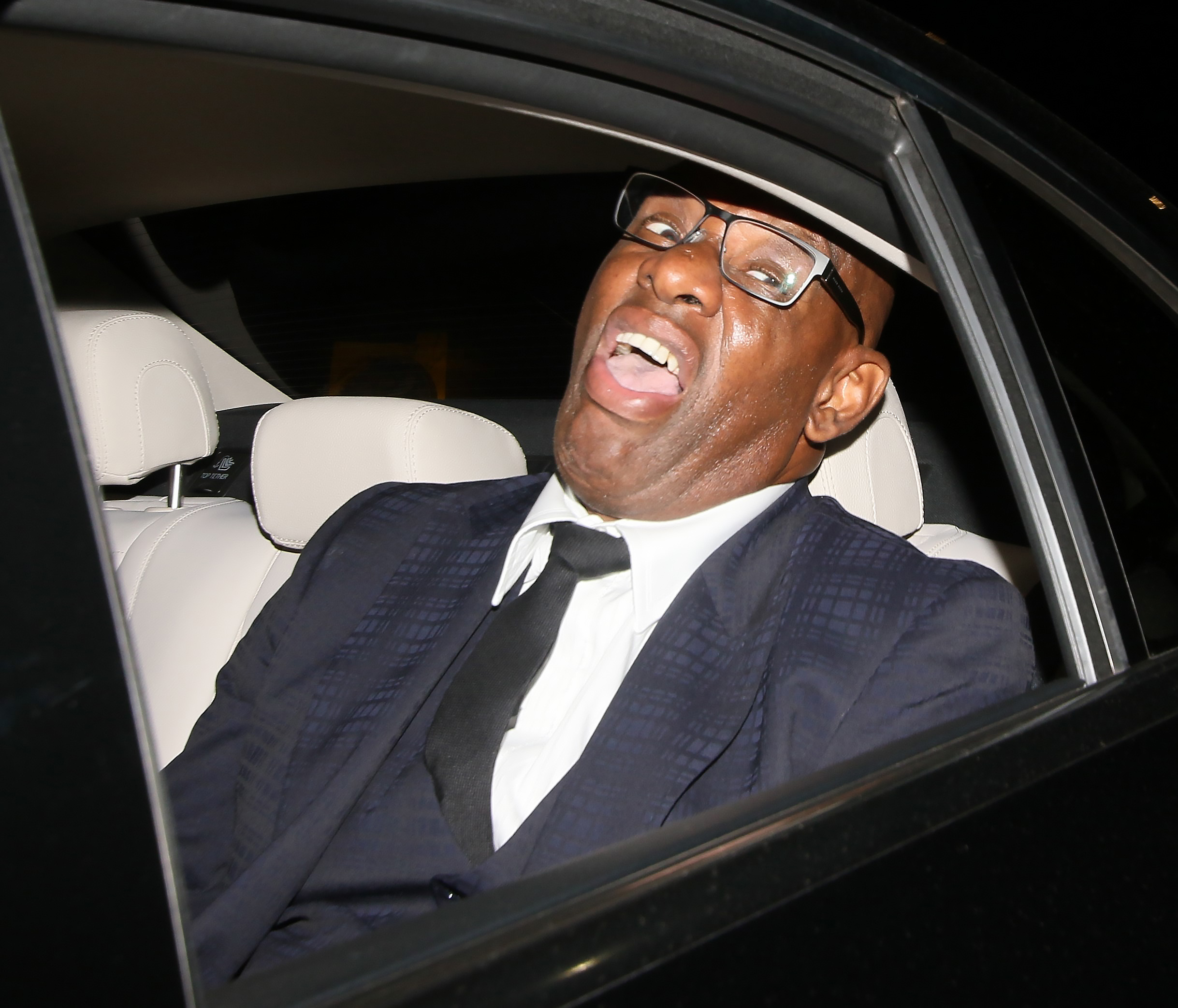 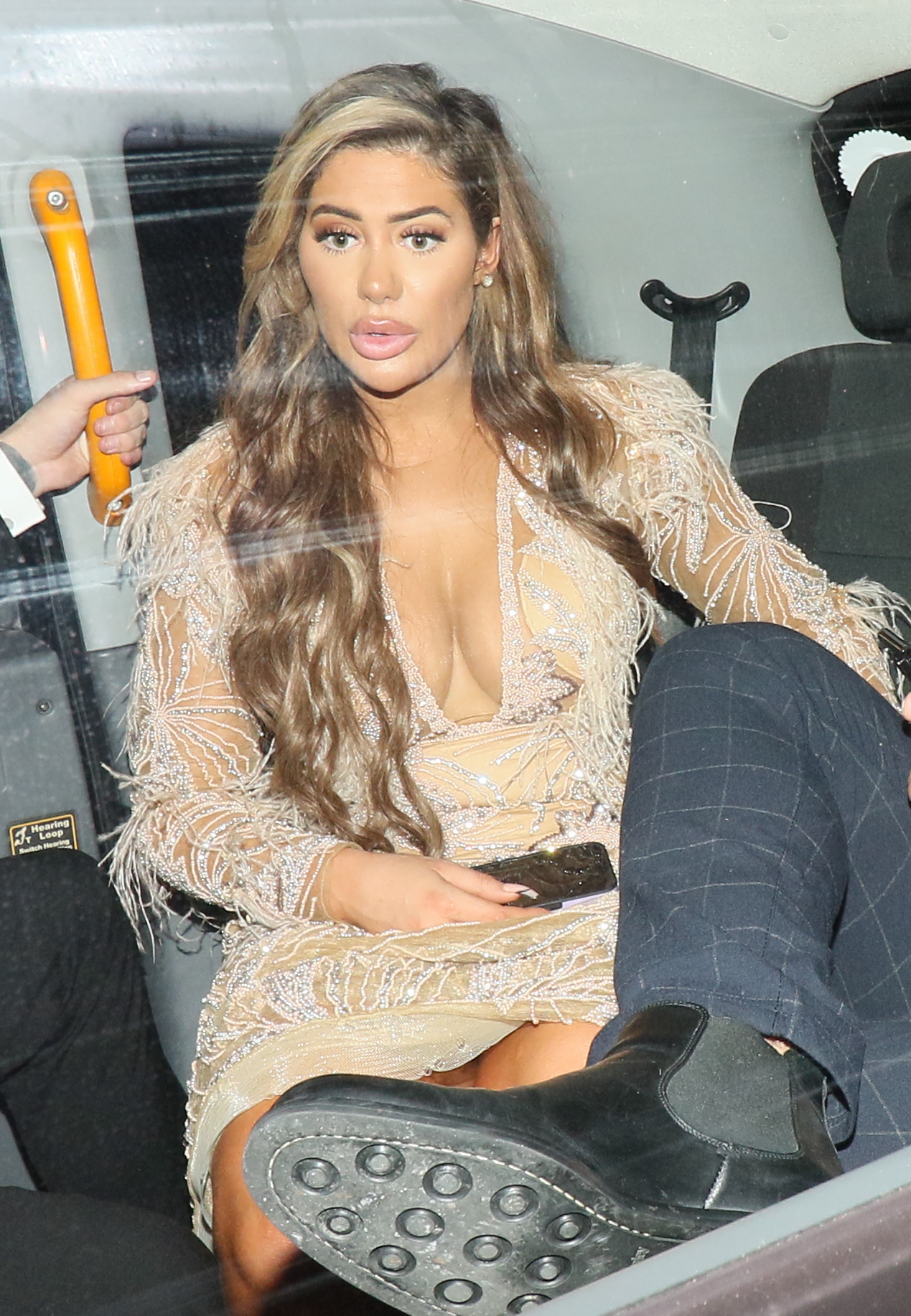 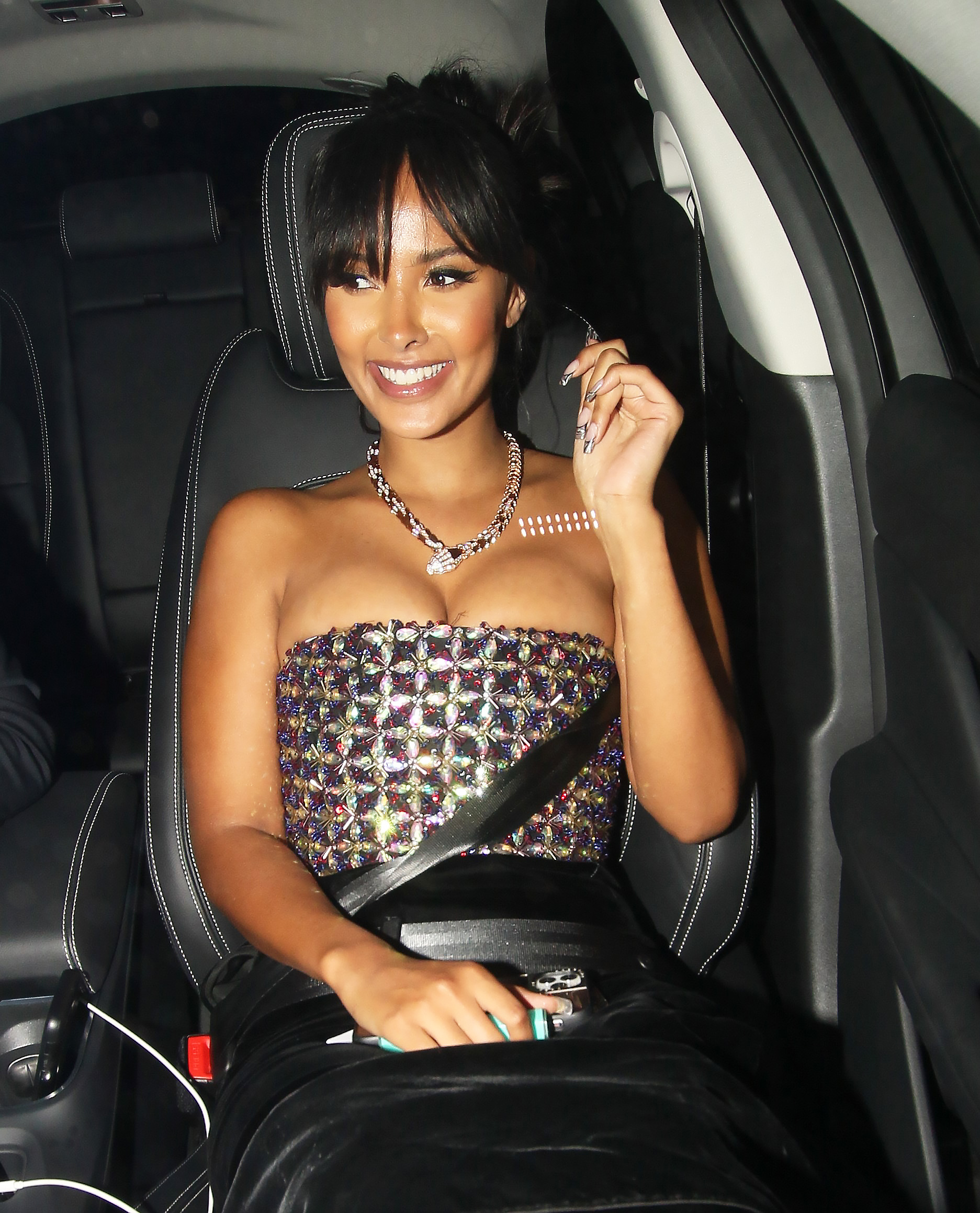 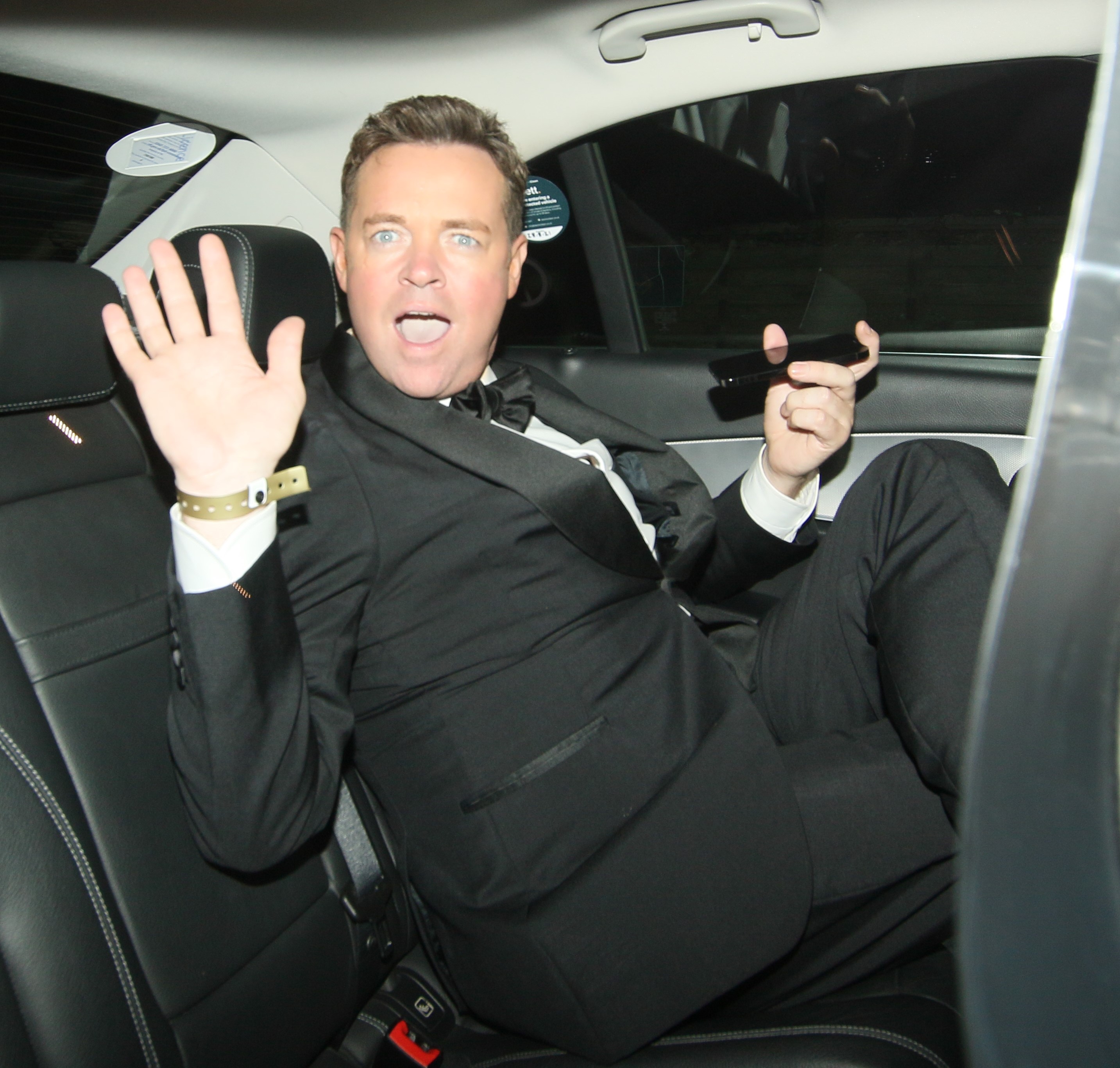