HOLLYOAKS fans are in tears after Warren and Sienna were told baby Sebastian could die.

The gangster – who is played by actor Jamie Lomas in the Channel 4 soap – was overjoyed when his ex returned to the village after a donor was found for Sebastian. 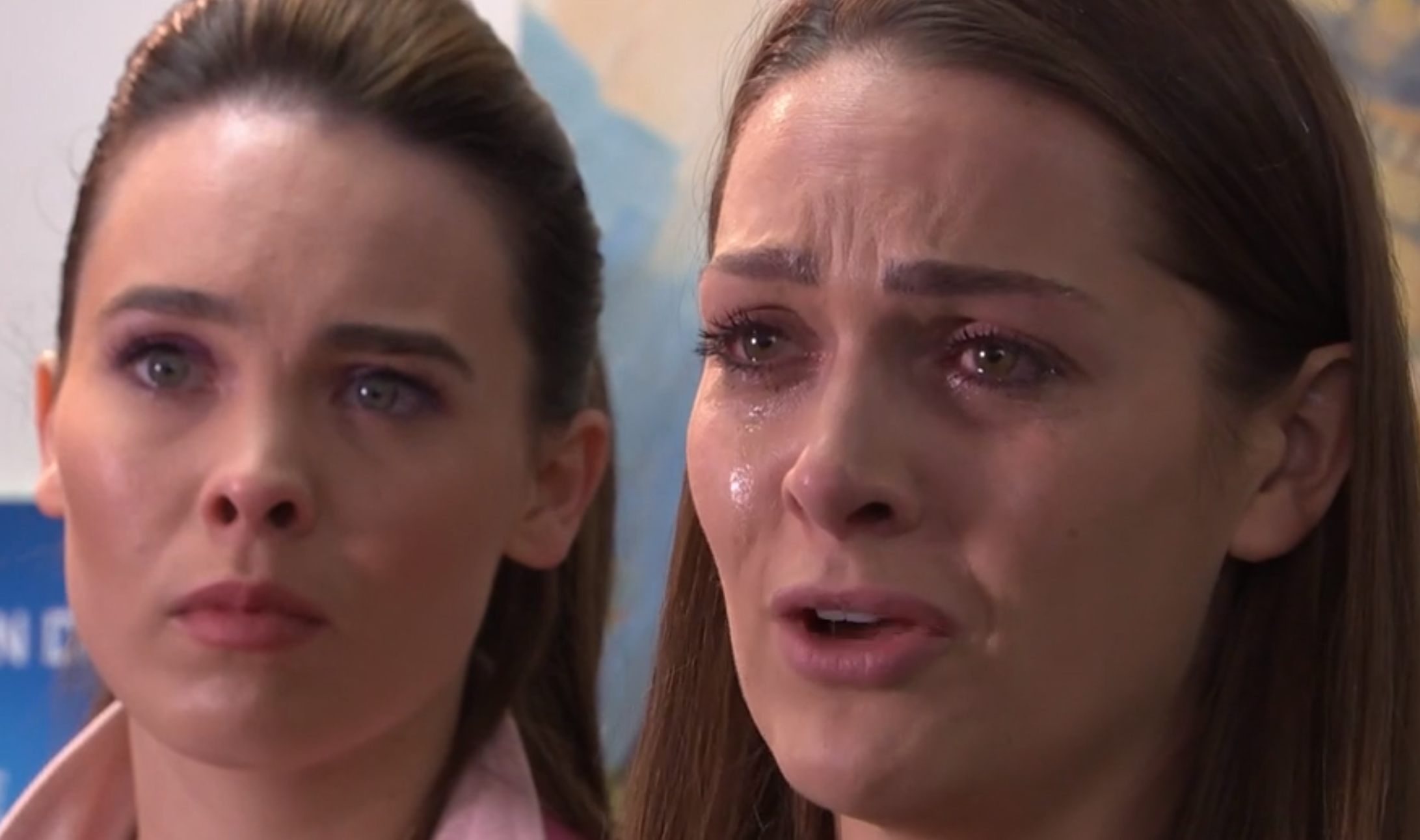 He is suffering from leukaemia but there is hope there is a donor however the doctors had bad news in tonight’s episode.

The specialist broke the news that the little one was too ill to have a transplant and needed to be stabilised before it could even be attempted.

Sienna began sobbing as she told Warren the bad news.

She said: “Sebastian’s time is running out. 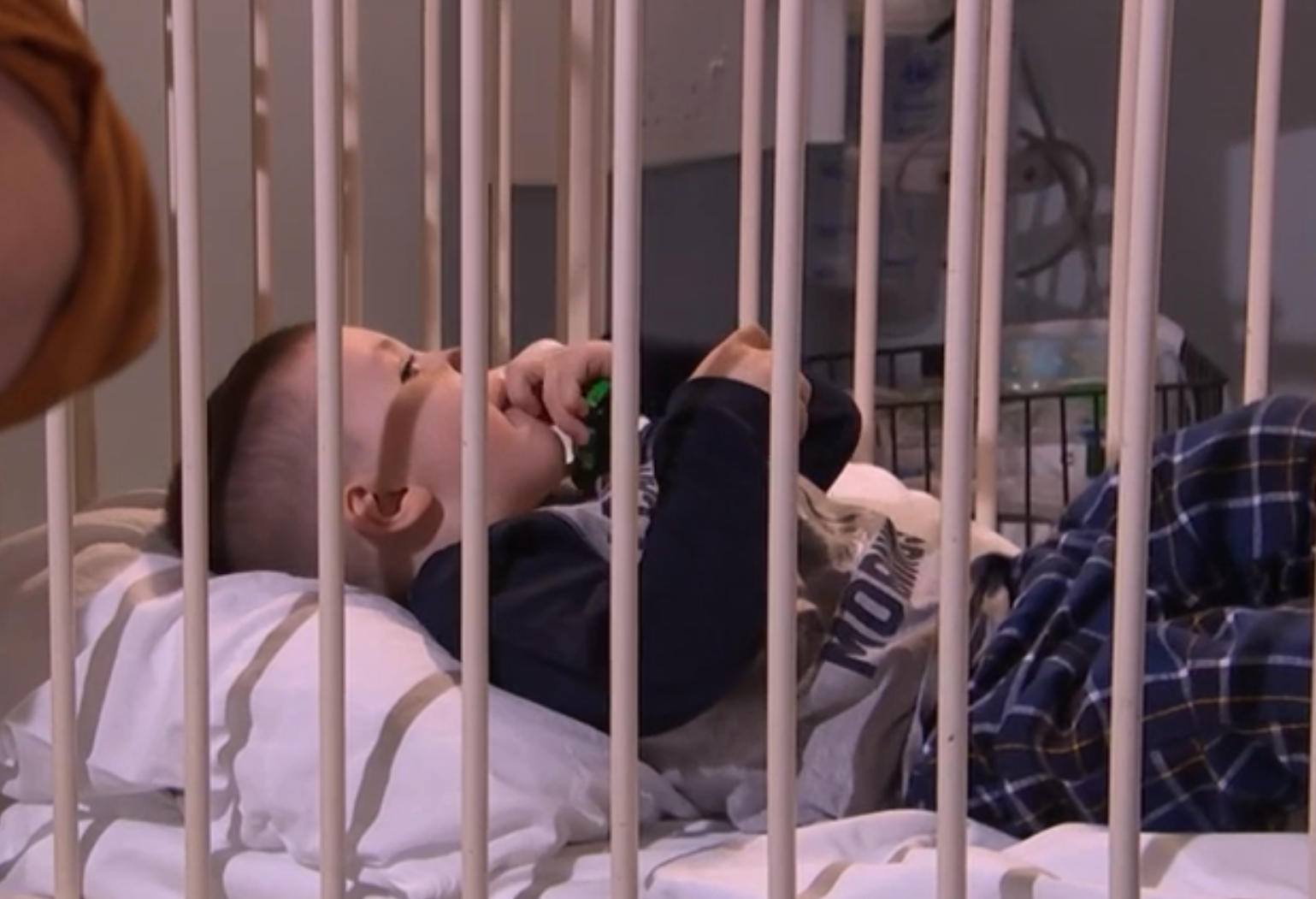 “If he doesn’t respond overnight then he might not be able to have the transplant. Warren, what if our little boy’s not OK?”

One wrote: "Noooooo this can't happen, poor Sienna and Warren!"

A second said: "Can Sienna please catch a break, she needs happiness in her life!"

Another added: "NO Sienna, hasn't she lost more than enough already without losing yet another baby?" 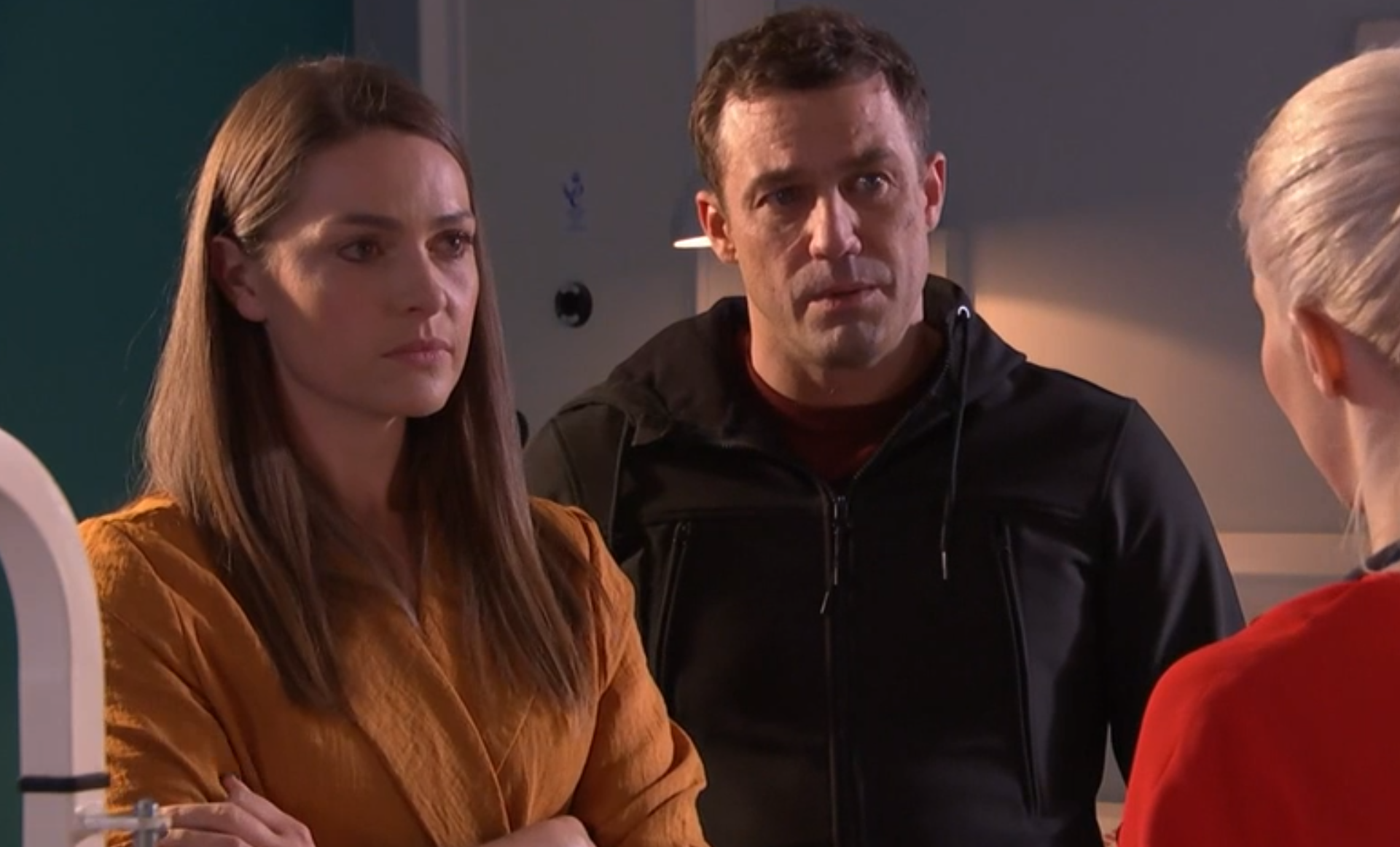 Meanwhile Warren went out of his way to get Sienna back together with ex-boyfriend Brody so she would have enough support around her.

Finding him in the village, Warren told him to stop being so ridiculous and to get to the hospital to make it up with Sienna.

She had been horrified to learn he had slept with her sister Liberty to get her pregnant after the IVF failed.

Sienna also decided that she would raise the baby after all after taking Brody back.