House of Gucci arrives for public consumption on Nov. 24, with Lady Gaga in the starring role as Patrizia Reggiani. Adam Driver, Salma Hayek, Al Pacino, and Jared Leto join her in this story set in Italy. They all speak with Italian accents.

However, it’s Lady Gaga’s pronunciation that’s captured the most attention — and people are only judging it by the movie trailer. One person who jumped into the commentary is Hayek’s House of Gucci dialect coach, and she offered her opinion on Gaga’s accent. 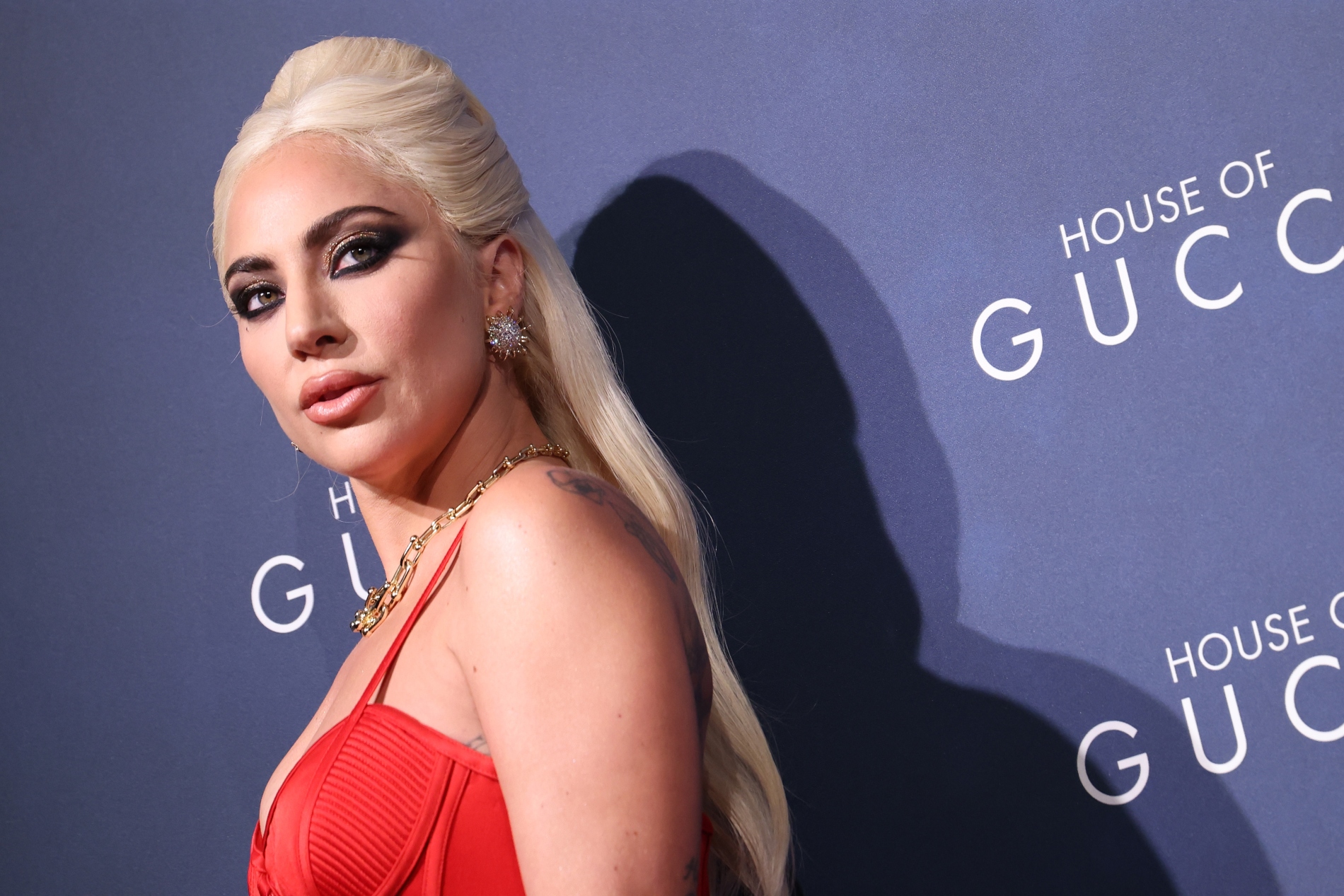 According to Italian actor Francesca De Martini, the House of Gucci production team did not have an official dialect expert on set. She told the Daily Beast that after she had a series of unsuccessful auditions, a casting director called to request her services as a dialogue coach for Salma Hayek.

Hayek plays Pina Auriemma, one of Reggiani’s close friends, and the actor wanted to perfect her accent for the movie. “I think she heard the accent wasn’t right and she was worried — she wanted to do well,” said De Martini.

But De Martini noticed something about Lady Gaga’s diction. “I feel bad saying this, but her accent is not exactly an Italian accent, it sounds more Russian,” she said.

“I was noticing when I was on set, because I had earphones working with Salma and hearing what she was saying, so I could help her to get it right, so I could hear Lady Gaga as well.” She added that the various American-spoken Italian accents are noticeable in the movie’s trailer.

Lady Gaga doesn’t want her accent to be the focus

Lady Gaga went semi-viral when her interview with British Vogue hit the internet. She shared that she spent nine months speaking in an Italian accent as Reggiani, even when off camera. The singer explained that she also dyed her hair to adapt to her newfound identity more easily.

With so much time devoted to speaking with an Italian accent, one may think it wore on her. But Gaga recently discussed the experience with the New York Times.

“I think it would have done more of a number on me had I not practiced it so much. I would be talking like this with my mother, with friends, so that I, Stefani, could speak like this and it would be totally natural. It’s like muscle memory, so that when you’re in the scene, the accent is not in the way of the visceral quality of what’s happening in the room,” she said. “It would have been harder for me to go in and out of character on set than to stay in it,” Gaga added.

However, she’d rather fans pay attention to how she embodied Reggiani versus her changing cadence. “If I’m being honest, I do feel that it’s been sensationalized that I worked on my accent for so long, and that I was in character for so long.”

Emphasis on Reggiani is not by accident. She married Maurizio Gucci, divorced him decades later, and then hired a hitman to kill him. And her friend Auriemma helped arrange it. Both women went to prison for the murder, and Reggiani’s now living her life in Italy. House of Gucci breaks all of this down — and the family drama — under Ridley Scott’s care. The movie will arrive on Nov. 24.