Home » TV & Movies » How can I get tickets for The Greatest Dancer and where are the live shows filmed?

How can I get tickets for The Greatest Dancer and where are the live shows filmed?

THE Greatest Dancer starts TONIGHT (January 4) on BBC One at 7pm and there’s a chance you could be one of the lucky few watching the show from the audience.

Here’s how you can get tickets to the live shows to watch the celebrity judges in action as they search for the next big star. 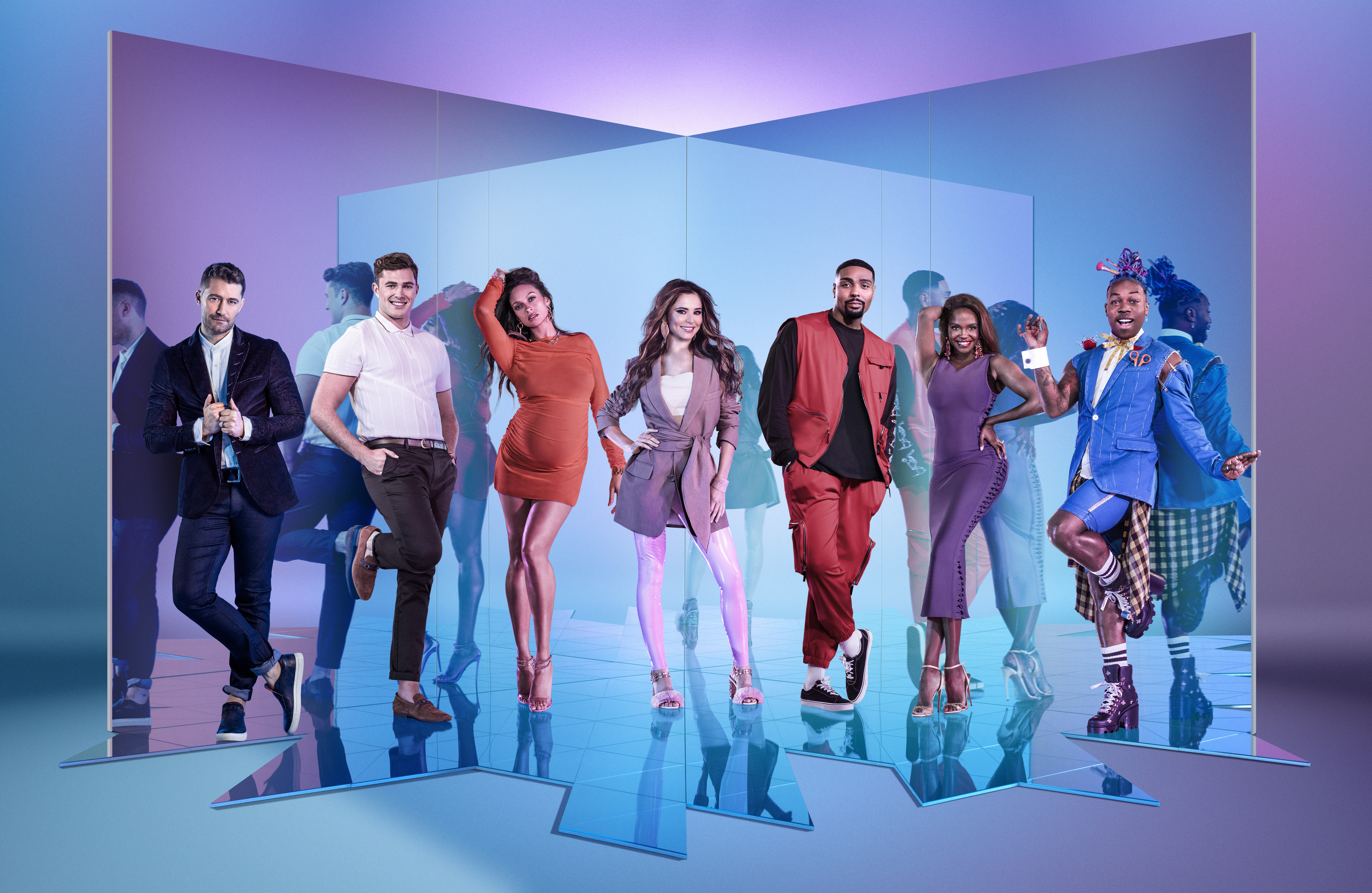 How can I get tickets for The Greatest Dancer?

Tickets to sit in the audience of The Greatest Dancer for the live shows will be released very soon.

There will be limited availability and the tickets are free of charge – so you better be quick.

They will only be available on the Applause Store site here.

There is a minimum age limit of 12 and all those between the age of 12-17 must be accompanied by an adult.

Tickets are allocated at random and you can have a maximum of two tickets per person.

If you’re lucky to get a ticket, the e-ticket will be sent to you – 48 hours at the latest – before the chosen date of the live show.

Those who bag tickets will join star Cheryl Cole, Broadway champion Matthew Morrison, Strictly star Oti Mabuse and new addition Todrick Hall on their quest to find the next big dancer, as well as hosts Alesha Dixon and Jordan Banjo for one of the Live Shows. 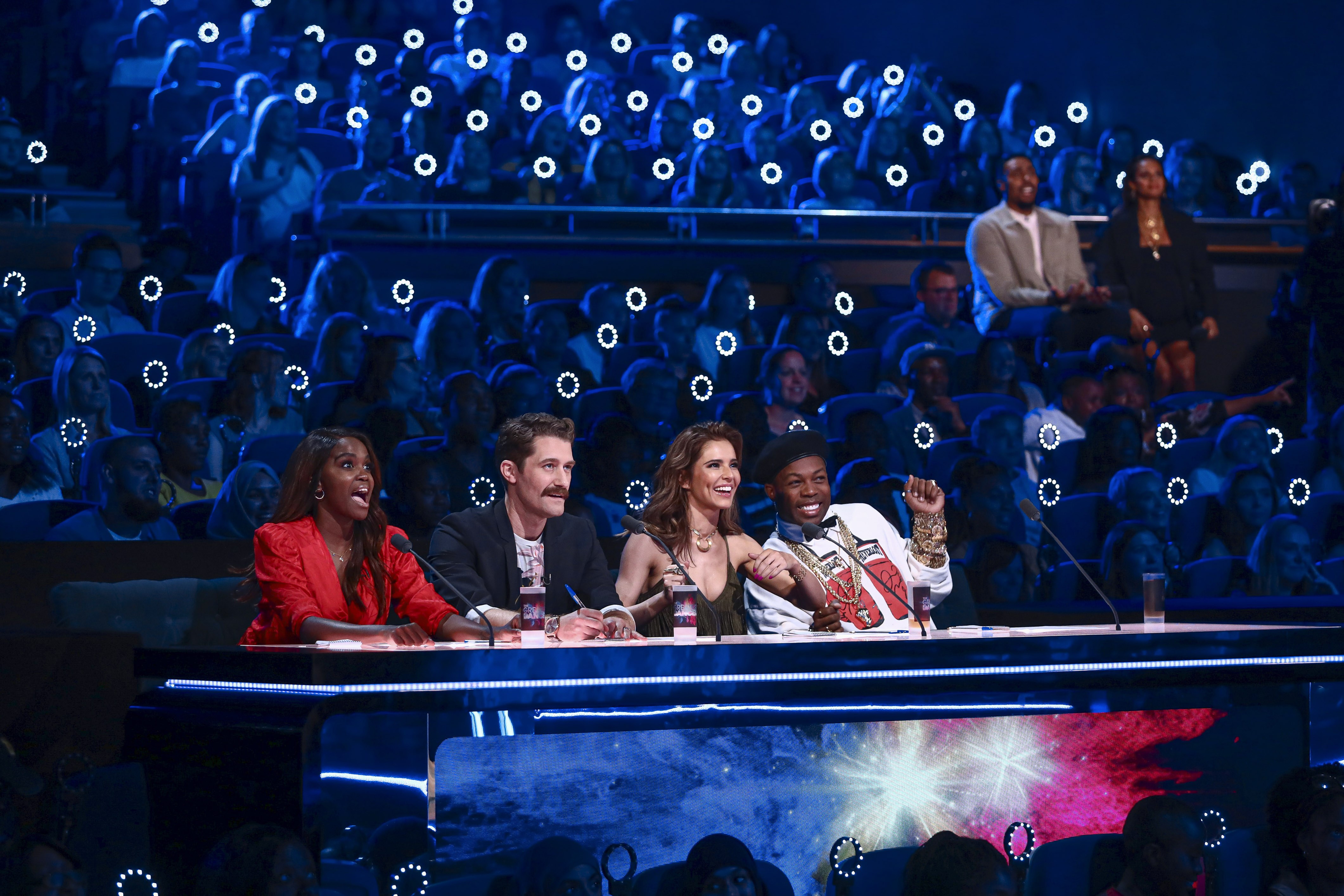 Where is The Greatest Dancer filmed?

The BBC series is filmed in front of a live audience, who are behind a panel consisting of the show’s dance captains.

Live shows will begin on week five of the competition, and will be filmed at LH2 Studios in London.

The LH2 Studios is near Park Royal in West London and has previously been used to film episodes of The Voice UK and The X Factor. 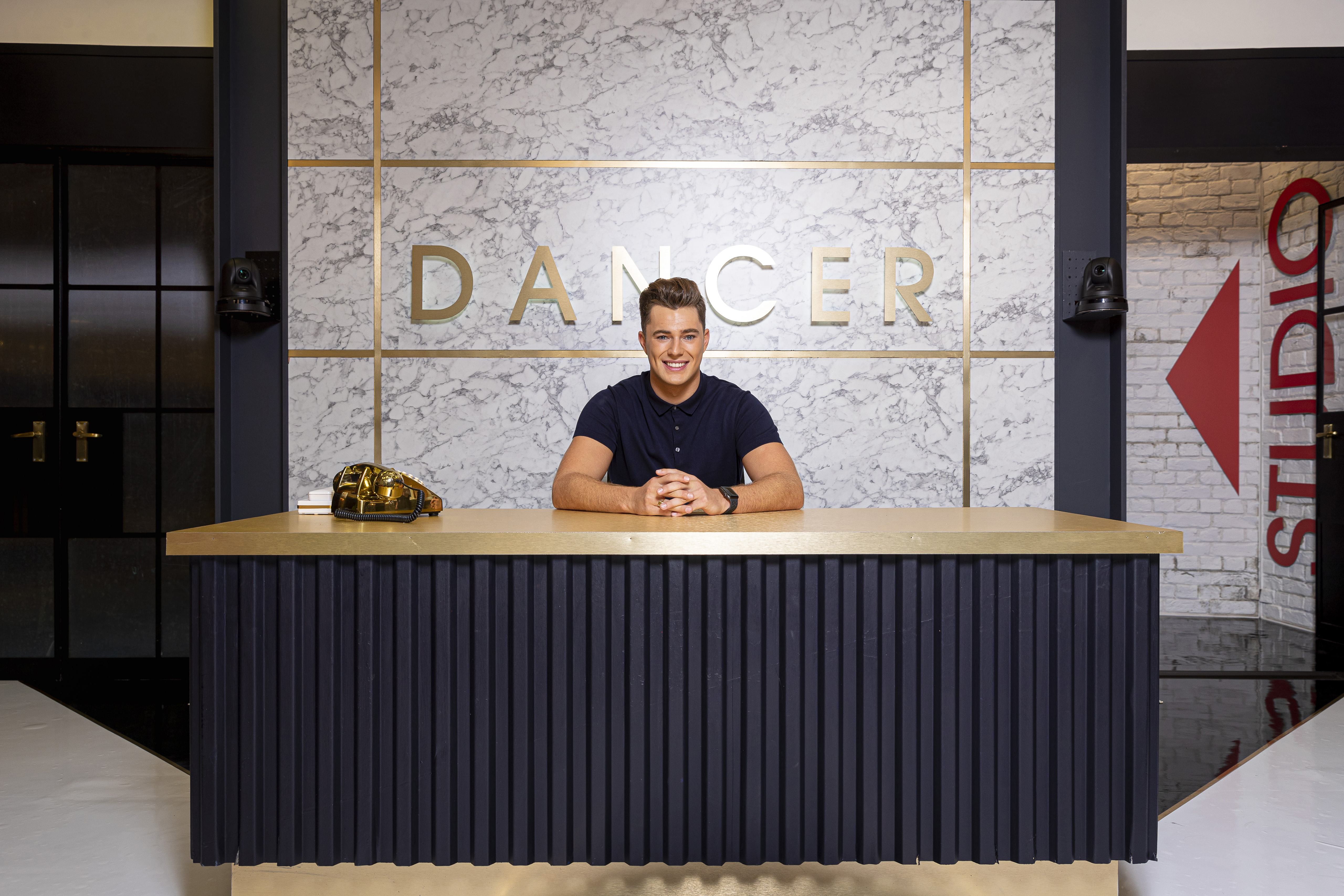 When is The Greatest Dancer final?

The Greatest Dancer competition will air over ten weeks, with auditions expect to take place from weeks one to four.

After the auditions finish, the live shows are expected to commence, 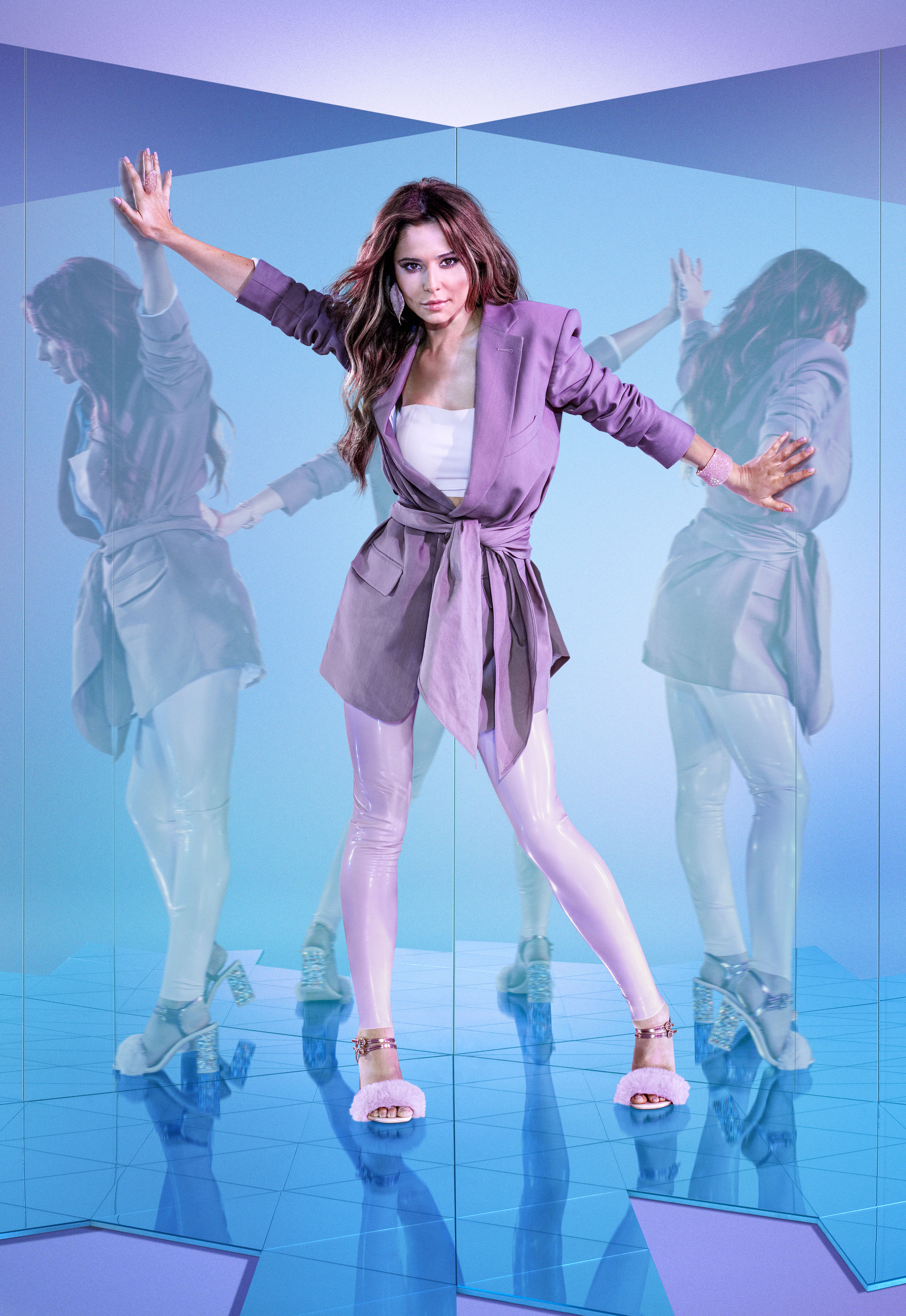 What is The Greatest Dancer prize?

The winner of The Greatest Dancer is crowned with a trophy, £50,000 and a chance to perform on the forthcoming series of Strictly Come Dancing.

The winner of the first series of the show, contemporary solo dancer Ellie Ferguson, was united with her mentor during the competition Oti Mabuse for a Strictly performance as part of her prize.