How did River Phoenix die?

RIVER Phoenix was a rising Hollywood star who had the world at his feet.

That was until one fateful night in 1993 when the Stand By Me star's life was cut tragically short. 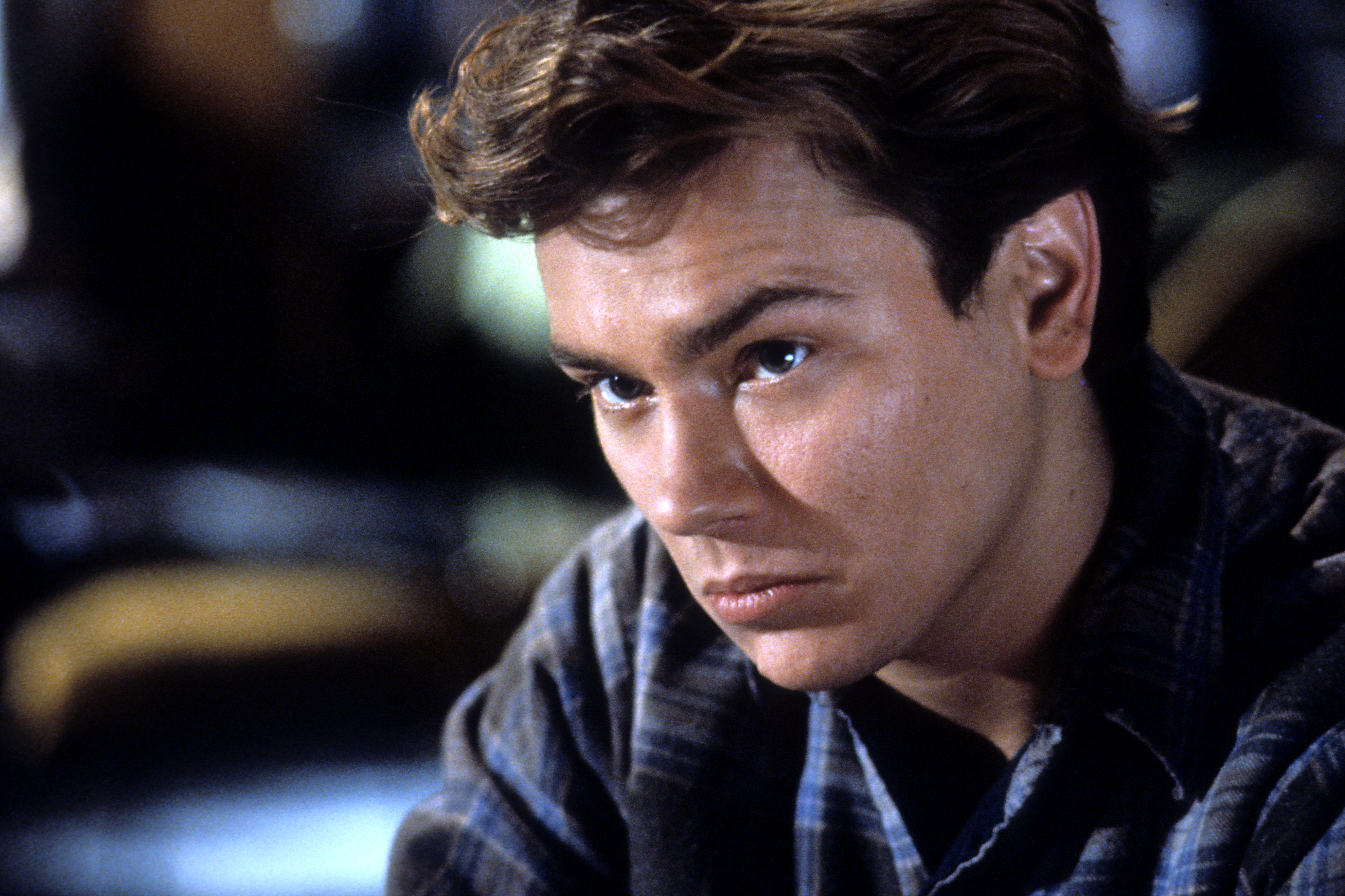 Who was River Phoenix?

River, who was born River Jude Bottom on August 23, 1970, had an unconventional childhood as his parents were members of a religious cult and worked as missionaries in South America.

He began acting professionally as a teenager and made his big-screen debut, along with Ethan Hawke, in 1985’s Explorers.

But the actor hit the big time when he starred in the 1986 coming-of-age movie Stand by Me, alongside Kiefer Sutherland, Corey Feldman and Will Wheaton.

At the time of River's untimely death, he had earned critically acclaim for his performances in My Own Private Idaho, The Mosquito Coast and Running on Empty, for which he was nominated for an Oscar. 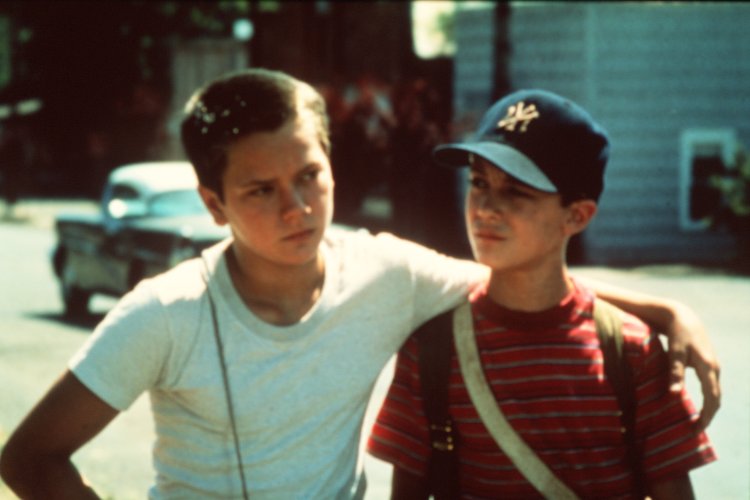 How did River Phoenix die?

River died outside the Viper Room club in LA in 1993 aged just 23, with his actor brother Joaquin Phoenix at his side.

Joaquin called 911 for help in a phone call that would almost immediately be leaked to news stations: “He’s having seizures! Get over here please, please, ’cause he’s dying, please,” sobbed the then 19-year-old.

River had already flatlined by the time the paramedics arrived and was pronounced dead at the hospital.

He died from an accidental overdose of cocaine and heroin. 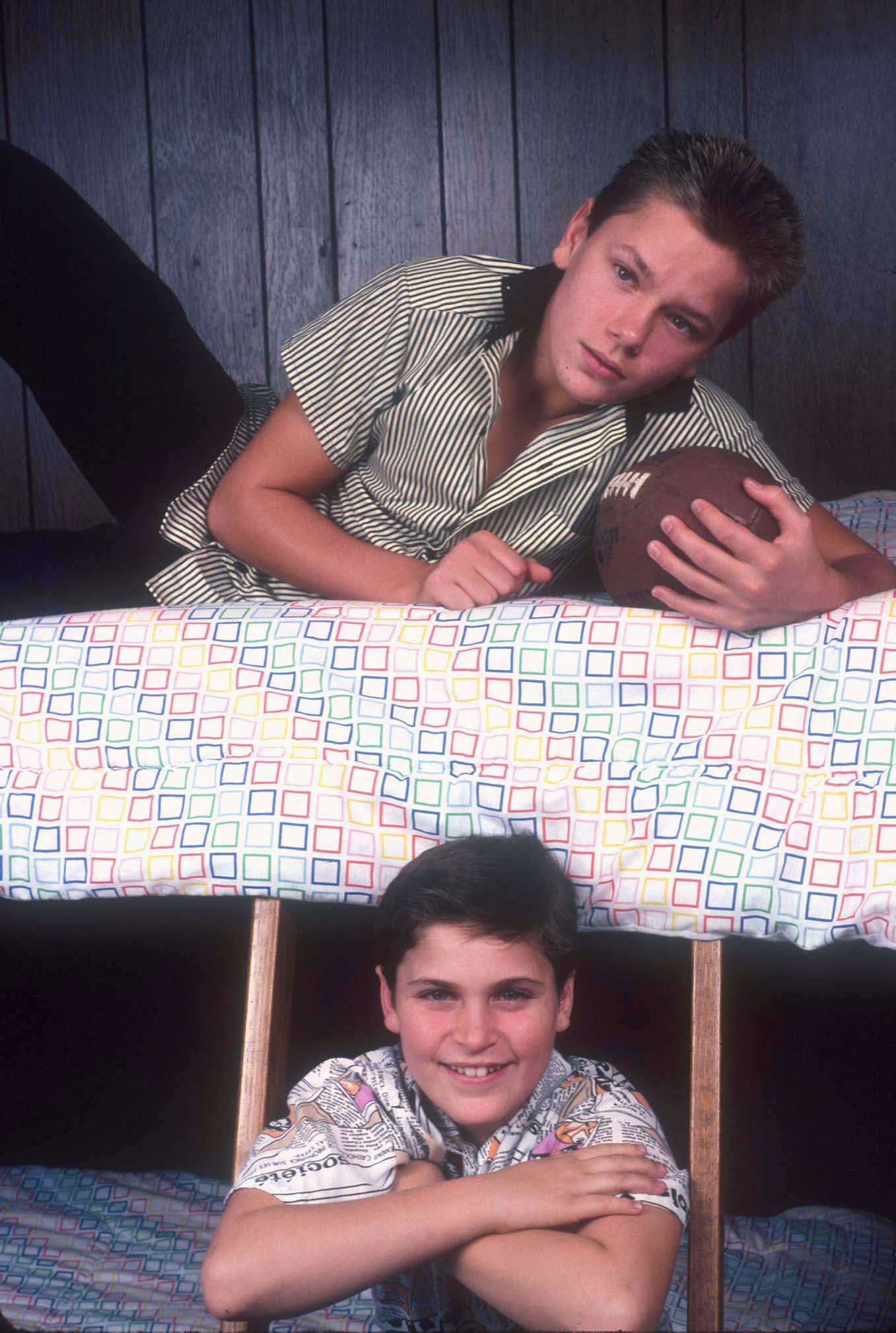 What has Joaquin Phoenix said about his brother River and his death?

In January 2020 Joaquin opened up about the tragic death of his brother River in rare candid interview.

The notoriously private actor rarely discusses his brother's passing but opened up to Anderson Cooper on 60 Minutes about how much River meant to him.

He said: "I feel like in virtually every movie that I made, there was a connection to River in some way.

"And I think that we've all felt his presence and guidance in our lives in numerous ways."

Joaquin also explained how his brother's tragic passing in the public eye impacted their family.

He continued: "You know, River was a really substantial actor and movie star and we didn't really know it.

"And having the passing be so public crippled the family in a way they found too challenging.

"During that time in which you're most vulnerable, there are helicopters flying over, there are people that are trying to sneak onto your land," he added.

"Certainly, for me, it felt like it impeded on the mourning process."