Home » TV & Movies » ‘How did you get this?’ Freddie Mercury photo ‘banned’ from the internet

‘How did you get this?’ Freddie Mercury photo ‘banned’ from the internet

During a recent episode of BBC’s A Life in Ten Pictures, viewers were treated to a journey through singing legend Freddie Mercury’s life. As many of his closest friends spoke about their fondest memories, journalist David Wigg opened up about the black and white ball which Freddie threw in Munich in 1985. However, he was soon shocked to see an image of them appear which he claimed had been “banned” from the internet.

For his 39th birthday, Freddie threw a lavish party at one of his favourite clubs in Munich, and he arranged for all of his closest friends to come.

He invited long-standing Queen photographer Richard Young, who began to look through the photos he had taken of the party during the episode.

After Richard had looked through the photos, it was David’s turn to reminisce and was shocked by what he had been given.

He exclaimed: “How did you get hold of this? This has been banned from the internet! We were flown over from Heathrow and he put us in the Hilton Hotel which was very nice and very generous. 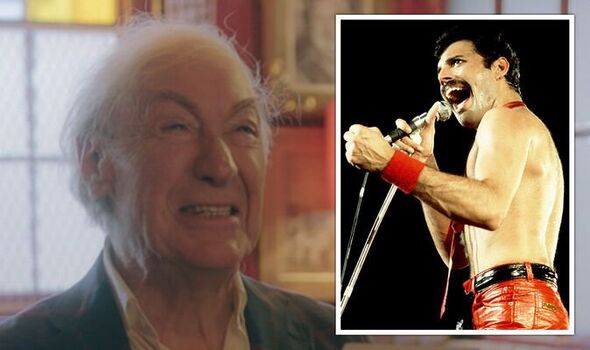 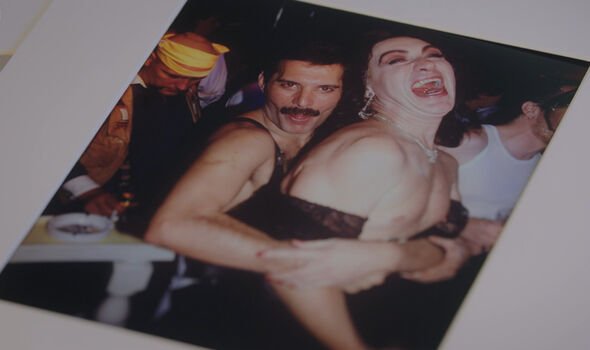 “And it was so amazing, he had carriages, horse-drawn carriages outside for us to ride through the cobbled streets of Munich to the party.

“It was like something from Caberet, the whole party because it went wild. People were out of their heads, there was everything there whatever they wanted.

“He loved to party, he loved parties. He had a party for every birthday and I think this goes back to his childhood because he never had birthday parties as a child in India.” 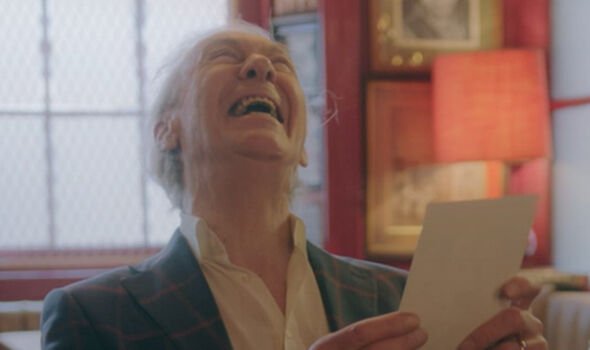 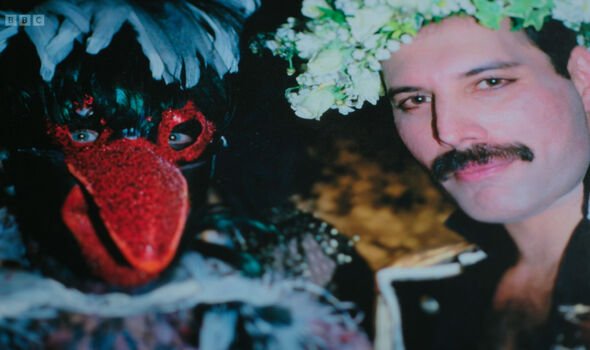 “Christmas was usually spent with his aunt or he stayed on with those boys who were left behind at the school, so he never ever became close to his parents.

“He was making up in a way for a childhood where he couldn’t have his friends round, and go mad. We all went crazy, we were all going crazy that night.

“He moved in, danced with everybody, hugged everybody, Freddie was a very affectionate person, he had a lot of love to give and that is what I felt with him.”

During the episode, Freddie’s former lover Rose Pearson opened up about their on-off relationship and how she broke his heart.

She explained: “I thought, ‘What’s going on? I don’t love this guy, I am infatuated with him because he is such an interesting person.’

“‘But I don’t love him because I can’t identify with him,'” before she admitted that he was “devastated” after she rejected him as “he had not seen it coming at all”.

“So I think he was an exceedingly tortured man, keeping that quiet as it were, and the only thing that he had was his voice really.”

“Him and his voice were best friends,” she said with a comforting smile.

Rose went on to admit that the pair were in a physical relationship and she was Freddie’s first girlfriend.

“I think I was Freddie’s first girlfriend, we had a physical relationship and he was a very ardent lover.

“He was a clown, so much fun to be around. Freddie was also the only truly fearless person I ever met,” she expressed in a 2019 interview.

A Life in Ten Pictures: Freddie Mercury is available to watch on BBC iPlayer.