Home » TV & Movies » How much is Graham Norton paid and what’s his net worth? – The Sun | The Sun

How much is Graham Norton paid and what’s his net worth? – The Sun | The Sun

IRISH funnyman and national treasure Graham Norton has interviewed more A-List stars than most could ever dream of.

The TV host's red sofa welcomes a variety of stars, and Norton's bank account has certainly benefitted from his talent.

How much is Graham Norton paid and what's his net worth?

Graham is one of the highest paid presenters at the BBC.

Estimates of his net worth vary between £20 million and £24 million.

The broadcaster takes home a salary of £729,999 a year from the BBC for The Graham Norton Show, Eurovision and his show on Radio 2.

His production company So Television was sold to ITV in 2012 in a £17million deal and lists Graham as a creditor.

Graham was thought to earn £3.23 million from the company in 2019, on top of his other earnings.

Since 2014, Graham has also earned a pretty penny by selling his own wine under the brand name GN.

How old is Graham Norton?

After studying French and English at University College Cork for two years in the 80s, he dropped out and moved to London to attend the Central School of Speech and Drama.

He joined the actor's union Equity and took his great-grandmother's maiden name, Norton, as his stage name because there was already an actor called Graham Walker.

The Irish telly host has won five Bafta TV Awards for The Graham Norton Show, which airs on Friday nights on BBC One. 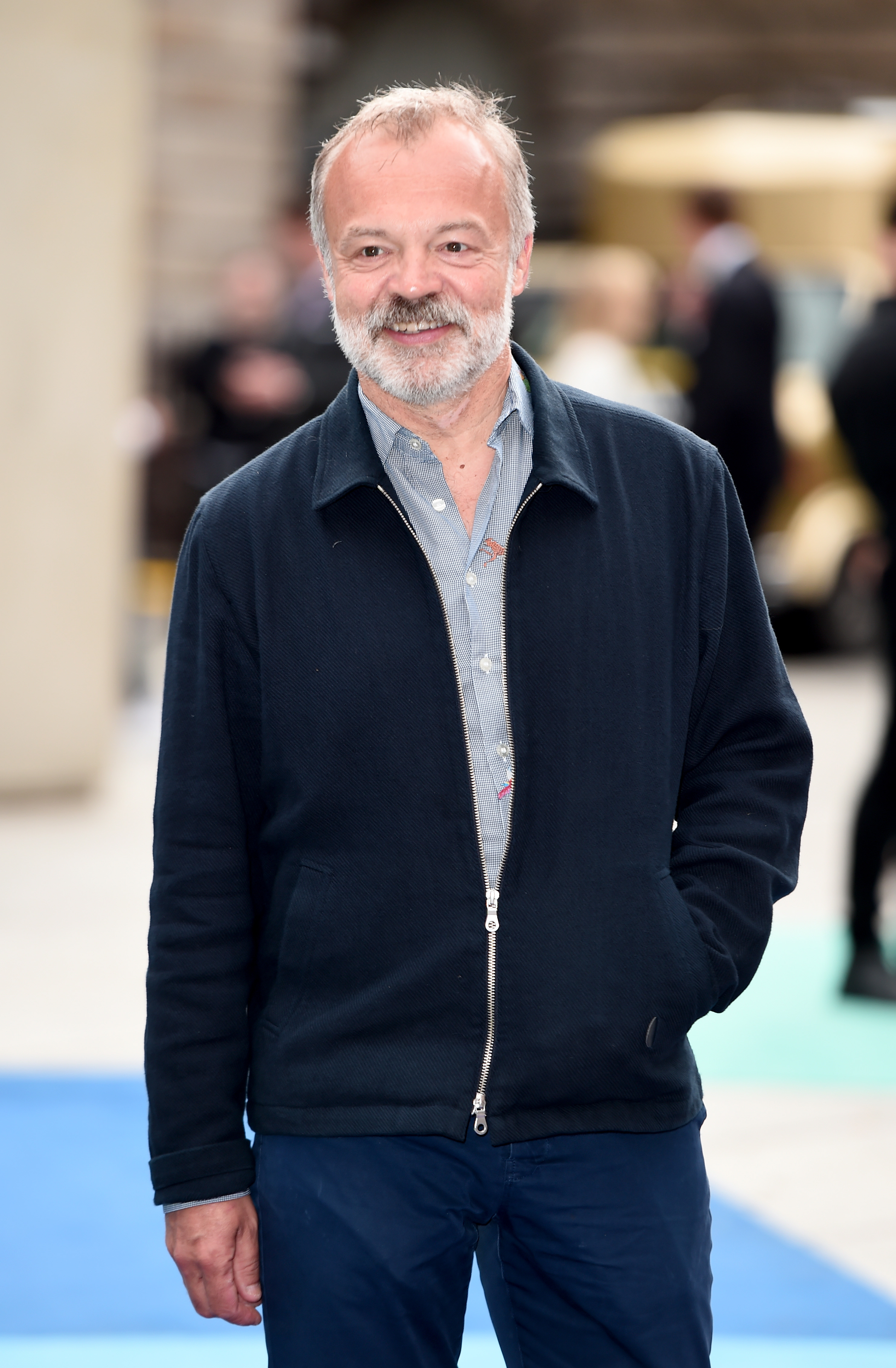 He also presents a show on Virgin Radio and is the commentator for the Eurovision Song Contest.

Graham is also a regular judge on RuPaul's Drag Race UK, an influential show for the LGBTQ+ community. 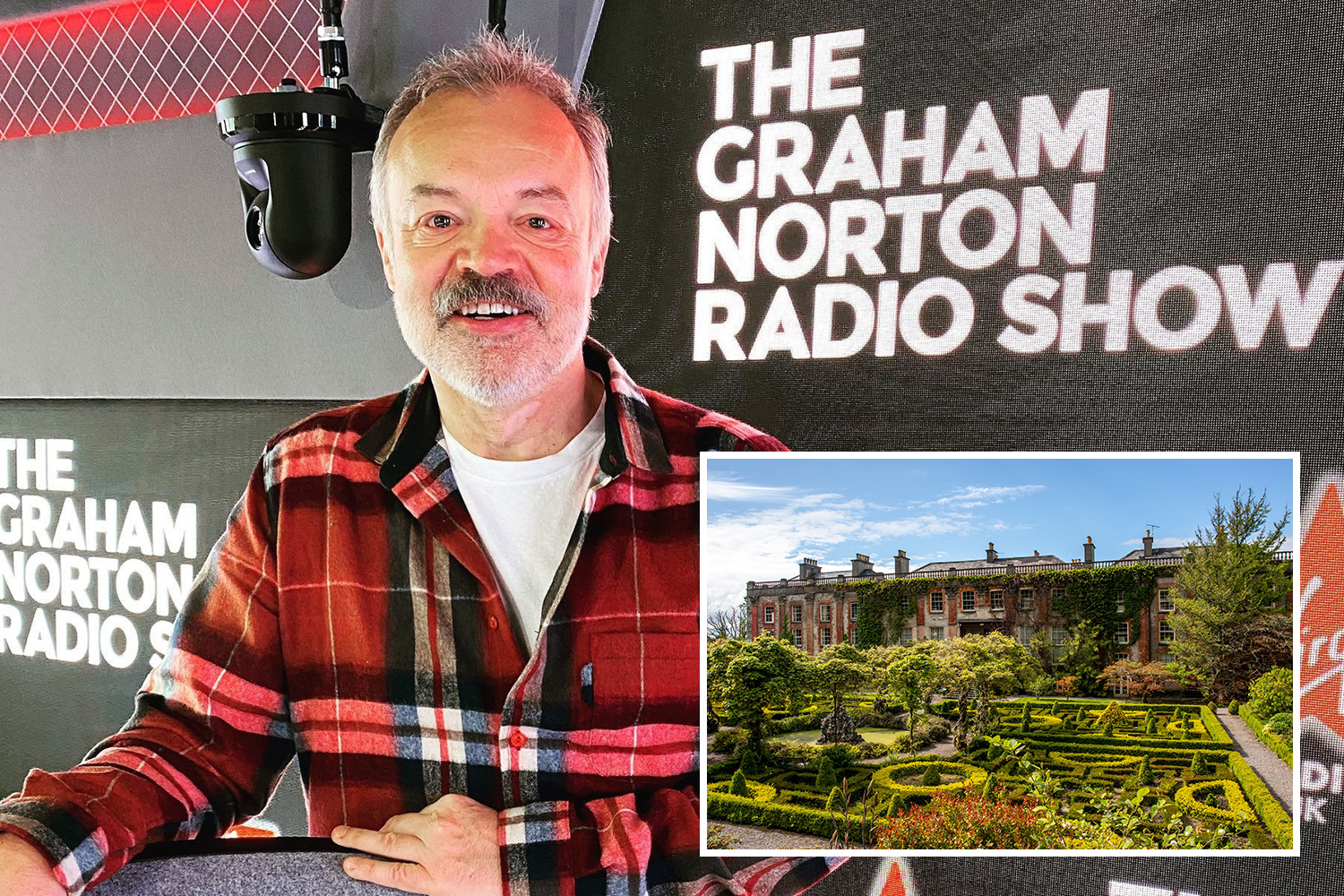 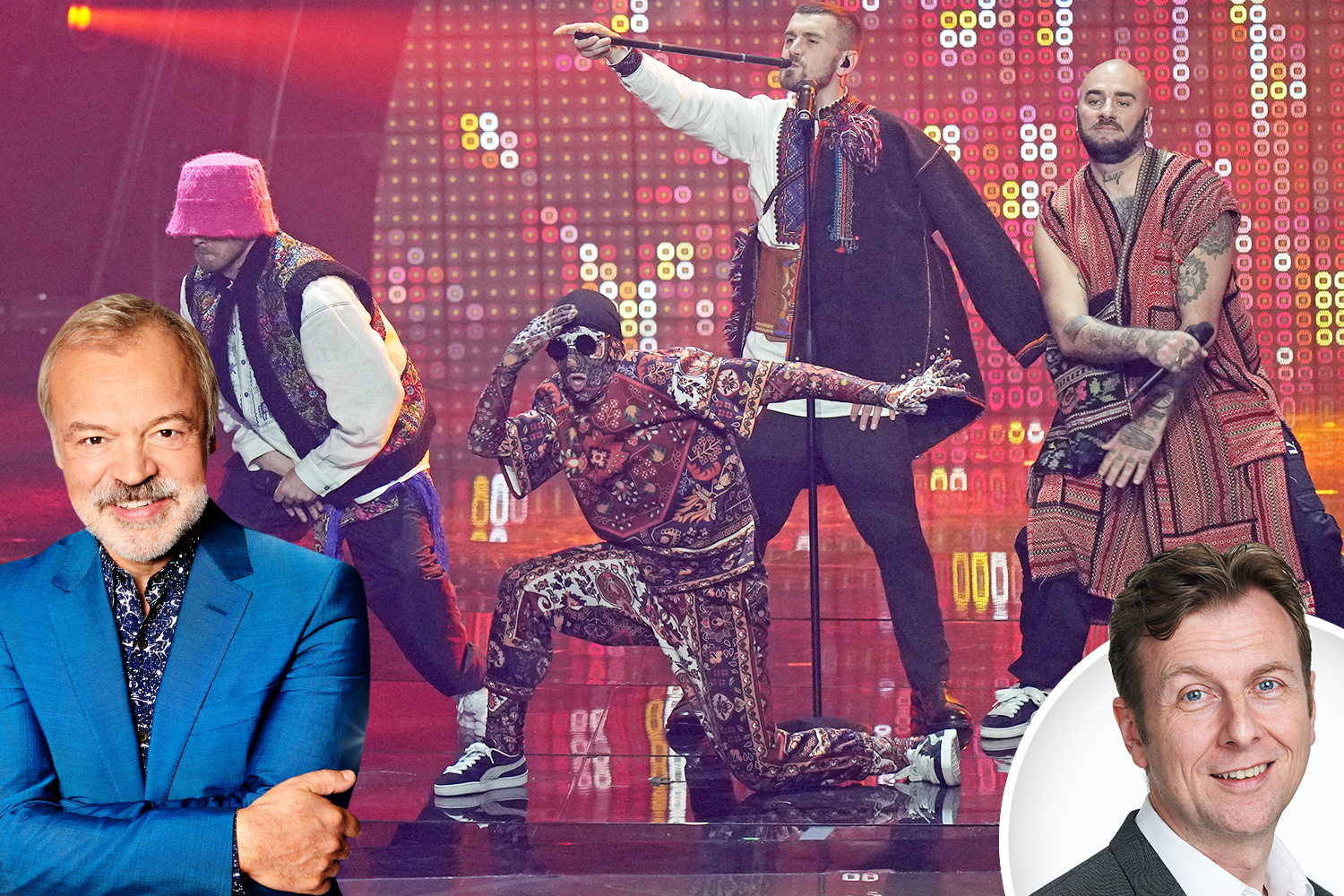 In July 2022 it was reported that Graham had married his partner in a lavish wedding in Ireland.

Although the name of his husband is unknown, it is understood tied the knot in Graham's holiday home in West Cork

One local resident told Cork Beo: "We knew Bantry House was closed for a private event, it was pretty common knowledge that it was a party for Graham and that is was to do with his marriage.

"We were hearing all sorts of names, Lady Gaga, Elton John was supposed to be singing., we've not seen any of them but there's been a big buzz around Bantry.

"We could all hear the music from Bantry House on Saturday night – they certainly got the weather for it!"

Before his current partner, he split from music marketing consultant Andrew Smith in the summer 2015, saying that the public eye puts strain on his relationships.

Graham also dated Scott Michaels for five years until 2000 and was in a relationship with Trevor Patterson from 2010 to 2013."

How did Graham get his big break?

He got his first break as a regular comedian/panellist on the BBC Radio 4 show Loose Ends in the early 1990s.

But he rose to fame on TV after winning an award for being a stand-in host on a Channel 5 late-night talk show hosted by Jack Docherty.

He then presented a quiz show called Bring Me the Head of Light Entertainment on Channel 5 in 1995 and co-hosted the late-night quiz show Carnal Knowledge on ITV with Maria McErlane the following year.

One of his most notable TV appearances was playing father Noel Furlong in three episodes of the iconic Channel 4 show Father Ted.

He then moved to Channel 4 where he fronted chat shows including So Graham Norton and V Graham Norton before moving to the BBC in 2005.

After hosting a multitude of different shows like How Do You Solve A Problem Like Maria? and When Will I Be Famous? he landed The Graham Norton Show on BBC Two in February 2007.

In 2009, the show moved to BBC One after Friday Night with Jonathan Ross was cancelled.

Graham has been a household name and national treasure since the show began airing and has been compared to beloved presenter Terry Wogan.

When was Graham Norton attacked?

In 1988, Graham – who was studying at the Central School of Speech and Drama – was mugged, beaten up and stabbed by two men as he walked towards Queen's Park in London.

He almost died after the attack, which resulted in him losing half his blood and left him in hospital for two and a half weeks.

Speaking to the Evening Standard about the incident, he said: "I nearly died, but in a way being mugged liberated me.

"Before, being cast in the best role in drama school was all that mattered.

"After that, well, it all seemed a bit silly really."