Home » TV & Movies » How old is Handmaid's Tale actor Joseph Fiennes, is he married and how is he related to Ralph Fiennes?

How old is Handmaid's Tale actor Joseph Fiennes, is he married and how is he related to Ralph Fiennes?

JOSEPH Fiennes has returned in the critically-acclaimed TV series, The Handmaid's Tale.

The British actor, who earned his breakthrough playing a young Shakespeare, also has some rather famous relatives. Let's get the lowdown on the star… 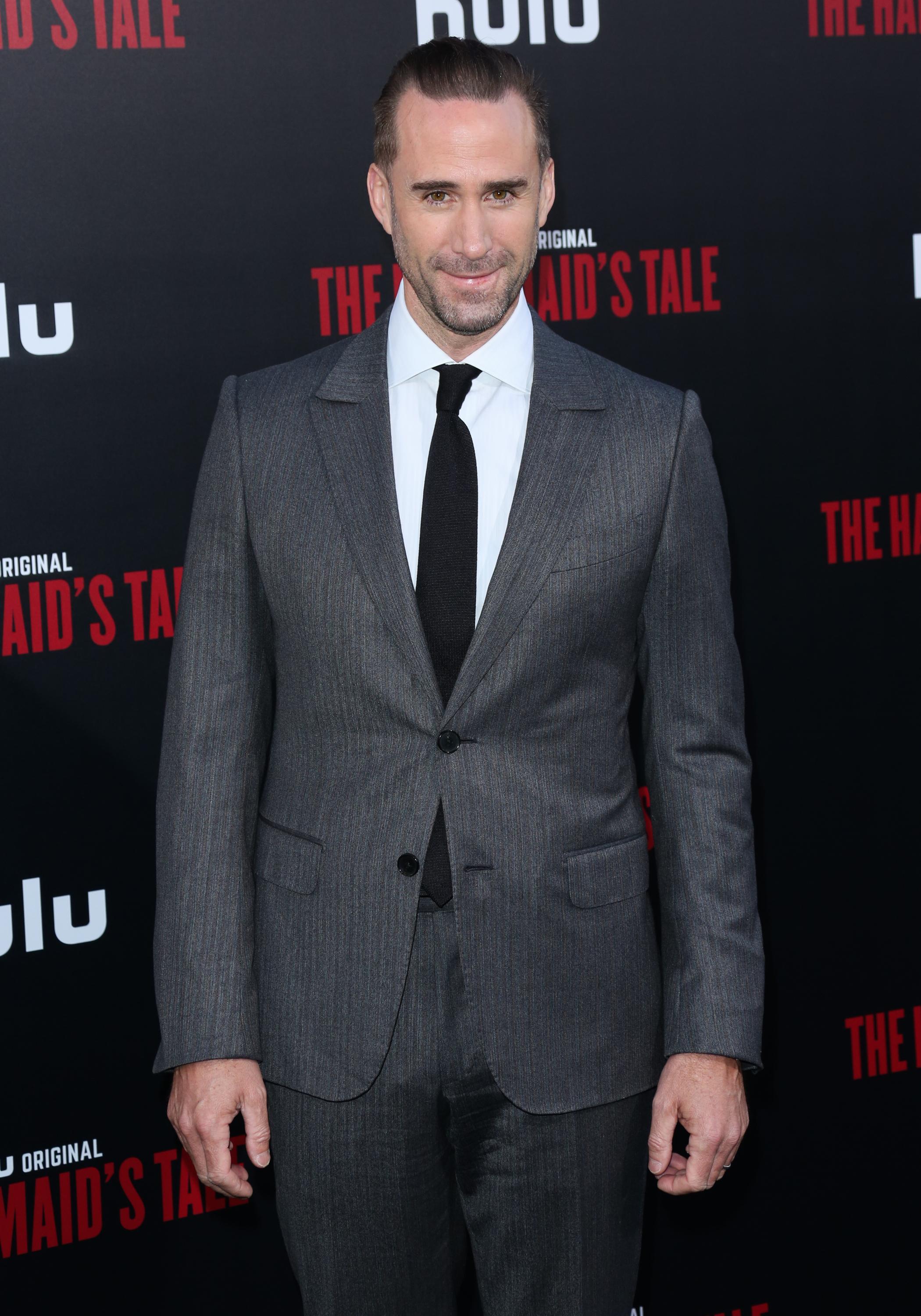 Who is Joseph Fiennes and how old is he?

Born May 27, 1970, Joseph Alberic Twisleton-Wykeham-Fiennes is an English film and stage actor.

The 49-year-old is most known for playing William Shakespeare in the written film, Shakespeare in Love alongside Gwyneth Paltrow, for which he was BAFTA nominated.

Joseph is the younger brother of Harry Potter and James Bond star Ralph Fiennes. Both his sisters, Martha and Sophie, are film directors.

He married Swiss-Spanish model María Dolores Diéguez in 2009 and the couple has two daughters together, Isabel and Sam. 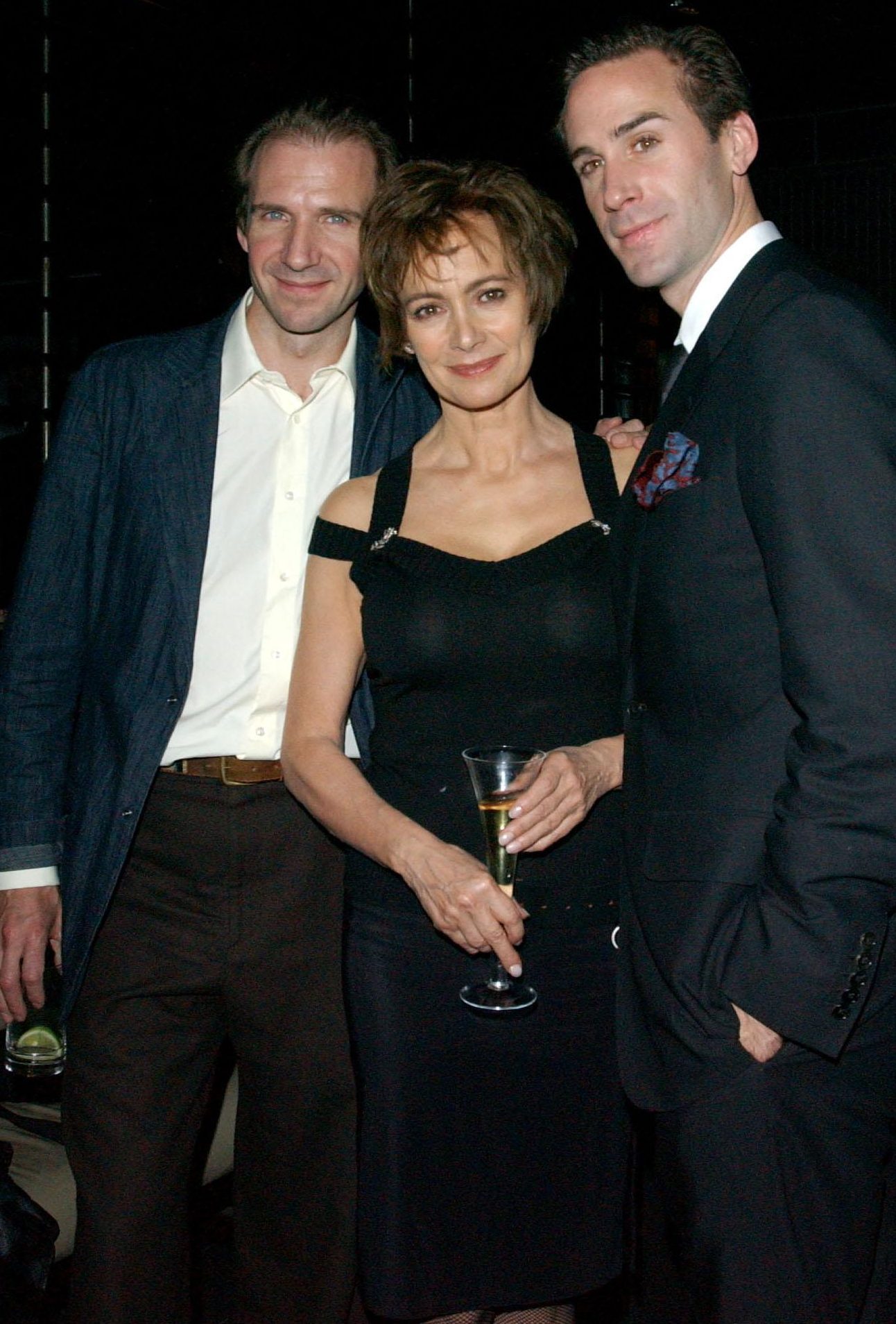 What else has Joseph Fiennes starred in?

Joseph played Commisar Danilov in 2001's Enemy at the Gates with Jude Law.

He is also well known for his portrayal as the corrupt Monsignor Timothy Howard in the second season of American Horror Story.

However, he received criticism for his portrayal of Michael Jackson in the later pulled episode of TV series Urban Myths in 2016.

When is The Handmaid's Tale series 3 out in the UK?

The first episode aired at 9pm on Channel 4.

Elsewhere, US viewers were able to stream the series on June 5 – thanks to Hulu.

The third season consists of a whopping 13 episodes in total – with the series coming to an end on September 1, 2019.